Nensi Dojaka has already become a favorite of many celebrities over the last year, and now the fashion designer is expected to grow even more in popularity thanks to her latest accolade.

The Albanian women’s wear designer is the recipient of the 2021 LVMH Prize for Young Designers, which she was awarded at a star-studded ceremony in Paris on Tuesday. The award was presented by French actress Isabelle Huppert and the prize’s jury members consisted of Dior men’s artistic director Kim Jones; Louis Vuitton men’s artistic director and Off-White designer Virgil Abloh; Stella McCartney; Marc Jacobs, and Loewe artistic director Jonathan Anderson.

Dojaka, who is based in London, is a graduate of Central Saint Martins where she launched her namesake label in 2017. She received her bachelor’s and master’s degrees from the university. During her studies, she interned for designer brands like Peter Pilotto and Fyodor Golan.

After showing her graduate collection two years later, she created a capsule collection with Ssense and was selected to show as part of the emerging designer support platform, Fashion East.

She was also selected for the first edition of the mentorship program launched last fall by fashion designer Alessandro Dell’Acqua and Tomorrow London, which helped her get 30 points of sale across the world.

The designer is known for her lingerie-inspired dresses and cutout pieces that reference ’90s aesthetics. She takes inspiration from designers like Helmut Lang and Ann Demeulemeester for her looks. Her designs have been worn by several major celebrities in the last year, including Emily Ratajkowski, Sophie Turner, Emma Corrin, Carey Mulligan and Bella Hadid, who wore a look from Dojaka’s fall 2020 collection at the MTV Video Music Awards last year.

Dojaka’s pieces are sold at Ssense, Selfridges, Farfetch, LuisaViaRoma, Mytheresa and other retailers and boutiques.

Dojaka beat roughly 1,900 applicants from 110 countries for the award, which comes with a prize of 300,000 euros and a year of coaching from experts at LVMH Moët Hennessy Louis Vuitton. The designer plans to use the prize money to expand her team and focus on production. She recently started working with a new factory in Italy and is using more sustainable fabrics.

The designer is showing her next collection during the upcoming London fashion week, presenting her first fashion show on Sept. 17.

“When I started, I had a very young customer base, and now with the collection developing with a bit more tailoring and stronger looks, it’s shifting a bit, so it’s a wider audience and I want to make it a lot more versatile,” Dojaka told WWD after winning the prize. “Now, I will have even more opportunity to develop stuff.”

What to Expect at New York Fashion Week Spring 2022

The Standout Fashion Looks at the 2021 Venice Film Festival

Everything to Know About the 2021 Met Gala Fall’s Hottest Trend? Getting Back With Your Ex
4 mins ago

Fall’s Hottest Trend? Getting Back With Your Ex 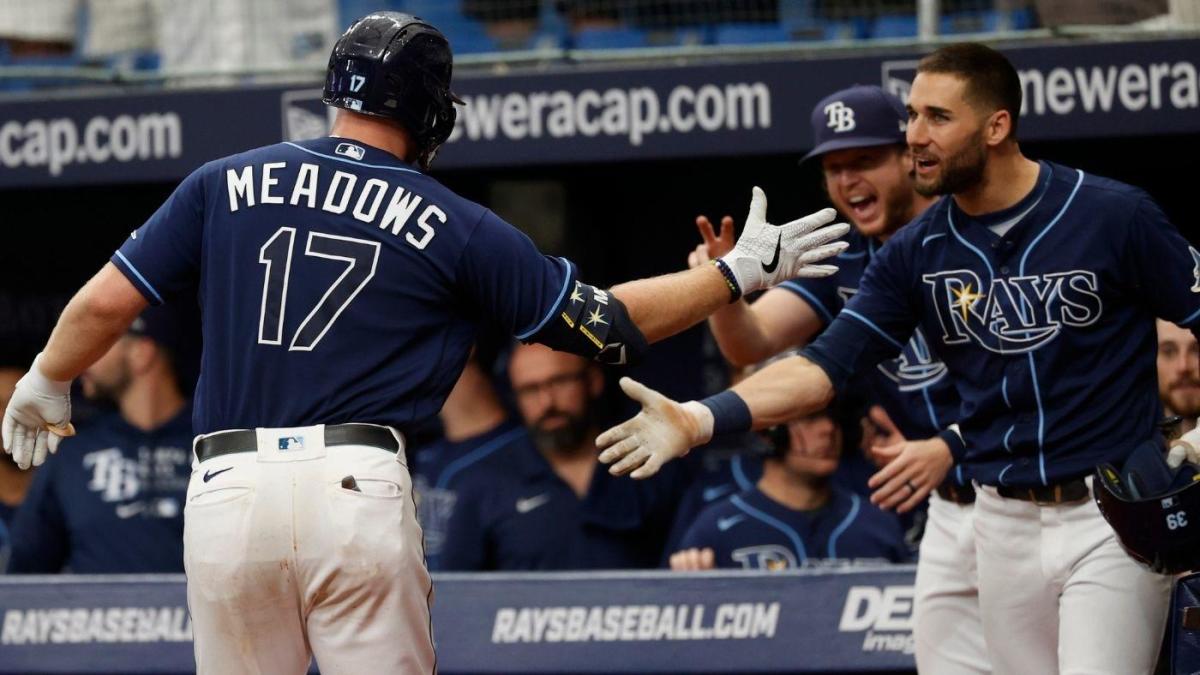