On Friday afternoon, TMZ reported what has seemed inevitable for the last month, based on tabloid reports: Kim Kardashian had officially filed for divorce from Kanye West after six years of marriage. No reconciliation happened. The move came a month and a half after Page Six first reported the pair filing to end their marriage was “imminent.”

Shortly after TMZ broke the news of the divorce filing, Entertainment Tonight ran intel from multiple sources about what prompted Kardashian to file now, and People spoke to a source about how West is doing. Those close to them aren’t surprised it happened; the filing was really just a formality.

“Kim filing for divorce from Kanye is just a formal part of the process,” one source explained. “The couple has been done for a while and have been amicable for a while. At the end of the day, Kanye and Kim love each other immensely, but knew it was time to call it quits. Their children are their number one priority and no matter what will maintain a positive relationship for them.”

A second source added that the couple has “no drama”: “Kim has been spending this time getting everything in order so that the divorce can go as smooth as possible,” the source explained. “It has been an overwhelming process, but the divorce is something she knew had to happen. Kim saw her parents co-parent successfully and sees [sister] Kourtney [Kardashian] and Scott [Disick] do the same thing, and is hopeful that her situation will be no different. It is sad of course, but the marriage just wasn’t working for either of them anymore.”

People, meanwhile, spoke to a source close to West about how he is doing. “He knew it was coming, but that doesn’t make it any easier,” the source said. “This is a somber day for him.”

“It’s as amicable as possible, but amicable doesn’t mean joyful or ideal,” the source continued. “It just means that they’re being adults about the whole thing.”

West is also getting help as the couple moves through the formal divorce process and officially ends their marriage of six years. “Kanye is seeing counselors and advisors to help him through this spot,” the source said. “It’s rough for him, and he isn’t happy, but he’s resigned to reality.”

The First Teaser for Meghan Markle and Prince Harry’s Oprah Interview Is Here, and It’s Intense 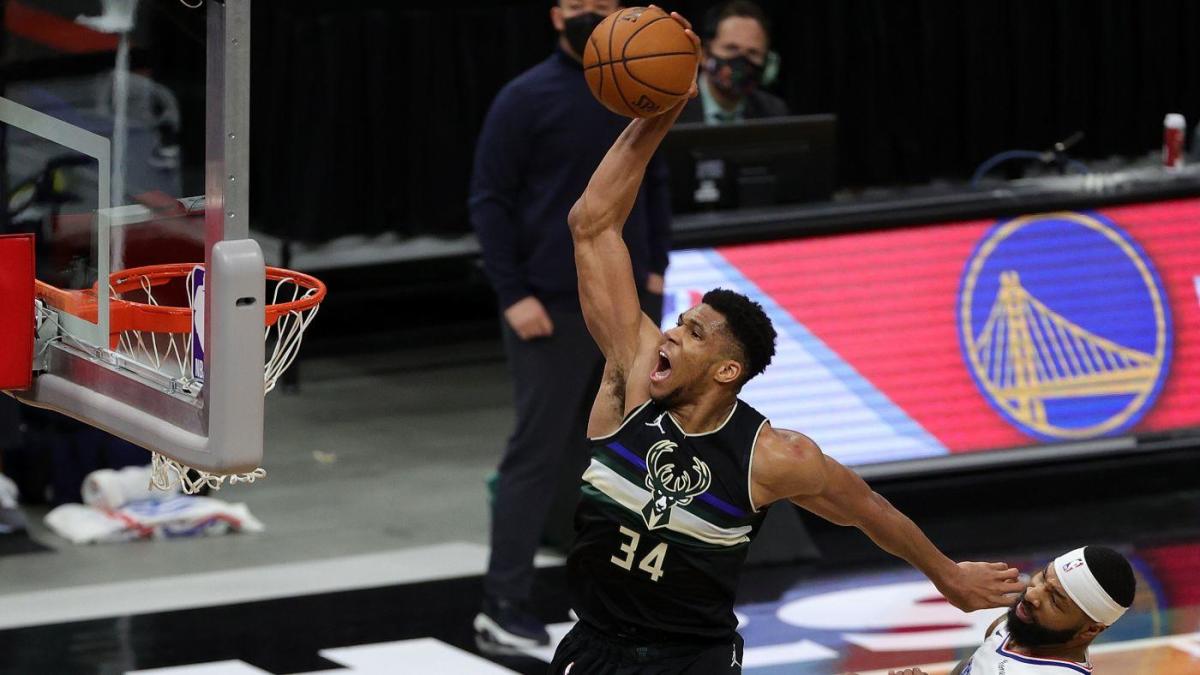 Why the Cast of ‘Outlander’ Skipped the 2021 Golden Globes