Arnault, the second eldest son of LVMH chairman and chief executive officer Bernard Arnault — who is also the executive vice president of products and communication at Tiffany & Co. — and Guyot, the founder of accessories label D’Estrëe, held their second wedding reception at Cipriani on the Giudecca island in a two-day event that brought together the likes of Beyoncé, Jay-Z, Kanye West, Roger Federer, Pharrell Williams and many other celebrities.

Beyoncé and Jay-Z, who were recently named the new faces of Tiffany & Co., were photographed outside of the wedding ceremony. Beyoncé was seen wearing a black wool Dolce & Gabbana coat over a pastel blue dress paired with a Marzook crystal sphere clutch. Jay-Z was seen wearing a dark blue three-piece suit.

The couple recently appeared in their first ad campaign for the fine jeweler in August, where Beyoncé became one of four women to wear the iconic Tiffany Diamond: a 128.54-carat yellow diamond necklace.

According to multiple reports, West performed songs like “Runaway” and “Flashing Lights” during the couple’s wedding reception. Hypebeast reported that he wore a black Balenciaga mask.

Prior to the reception, Guyot was photographed outside the venue in her wedding gown, which consisted of a high-neckline, lace dress with long sleeves and a satin skirt.

Arnault and Guyot were previously married in a smaller ceremony in Paris this June, where Guyot wore a vintage JW Anderson silk gown with puffed sleeves and embroidery details. Guyot shared several photos with Arnault from the first ceremony on Instagram, captioning them with: “Stepping into a lifetime of love and happiness, wearing the most dreamy dress ❤️ Thank you @jonathan.anderson and the @loewe team for making this special day even more unforgettable.”

The couple got engaged in December 2020 after dating for roughly a year and a half.

A Closer Look at the Celebrity Wedding Dresses of 2021

Trauma Is Everywhere. My Experience With It Made Me a Better Teacher. – EdSurge News
1 min ago 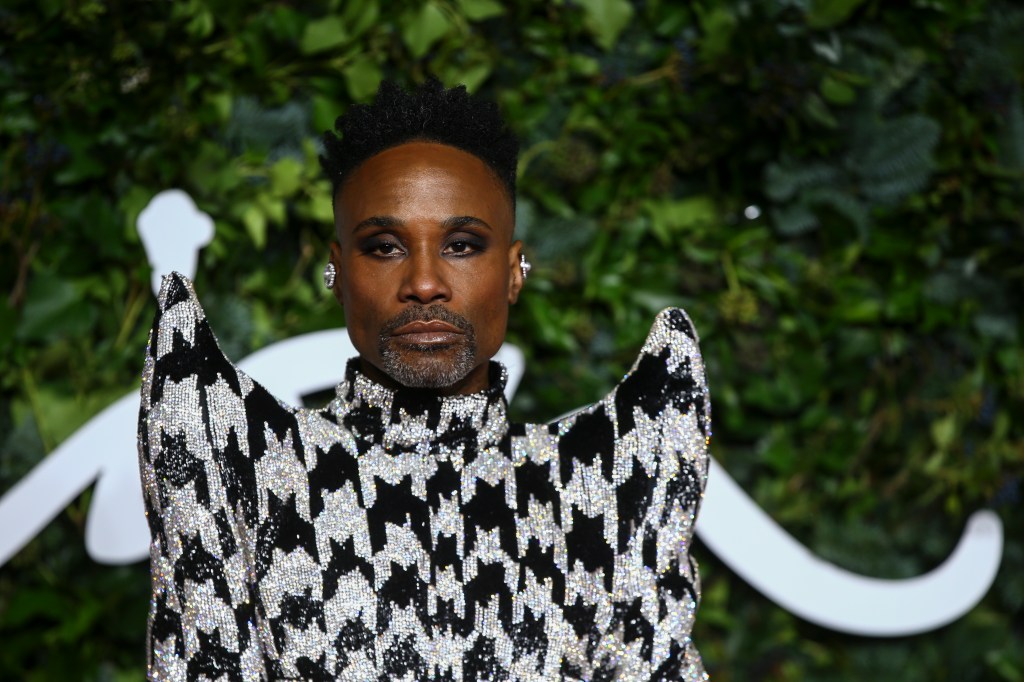 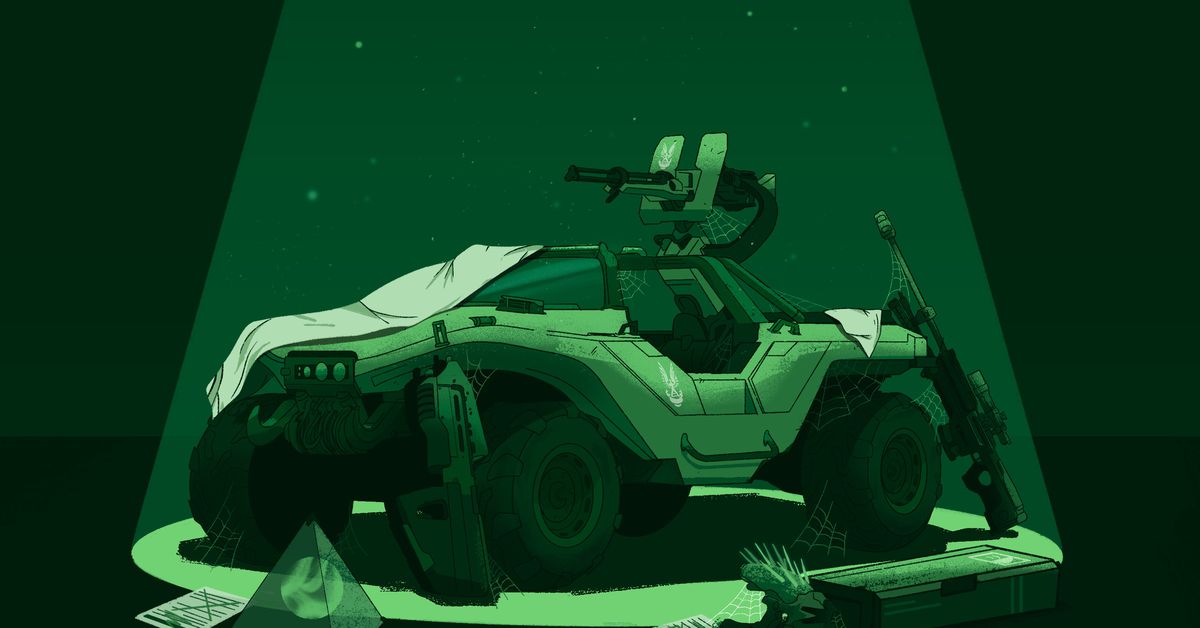 The Halo games that weren’t
8 mins ago