Food inequity, food insecurity, and food access are all terms that are often used to refer to the current global nutrition situation. In many cases, however, the terms are used interchangeably or incorrectly. For food justice activists and those who work with people who have experienced periods where they have struggled to access enough nutritious food, the terminology is important.

Using the correct terms reflects your understanding of the complex determinants of health and nutrition beyond individual choice. It can help clients feel seen and heard, and it can help you promote food equity in your community.

This article provides definitions and explanations of key terminology in the food security, food access, and food justice fields. In each section and at the end of the article, you will also find several links you can visit to learn more.

Malnutrition, sub-nutrition, and undernutrition are terms that are often used interchangeably but have slightly different meanings.

According to the UN World Health Organization, “Malnutrition, in all its forms, includes undernutrition (wasting, stunting, underweight), inadequate vitamins or minerals, overweight, obesity, and resulting diet-related noncommunicable diseases.” Based on this definition, a person who is underweight could be malnourished, as could a person who is categorized as obese.

Undernutrition is when an individual consumes less than required for their body of one or more nutrients. In a public health context, there are four forms of undernutrition: wasting, stunting, underweight, and deficiencies in vitamins and minerals.

Food security is a concept that developed in the 1970s during a global food crisis as an attempt for the international community to gain a better understanding of the complex processes that contribute to malnutrition, including food availability, quality, and behaviors.

Originally, international public health policymakers believed that food security was primarily a supply issue, but during the Green Revolution, when malnutrition did not decrease dramatically, they also realized that nutrition problems were also related to the demand for the food being produced, which is influenced by culture and eating behaviors.

The concepts of food security and food insecurity have transformed dramatically over time. The most recent working definitions of both, as developed by the United Nations’ Food and Agriculture Organization (FAO), are as follows:

Food security exists when all people, at all times, have physical, social, and economic access to sufficient, safe, and nutritious food that meets their dietary needs and food preferences for an active and healthy life. Household food security is the application of this concept to the family level, with individuals within households as the focus of concern.

Food insecurity exists when people do not have adequate physical, social, or economic access to food, as defined above.

You can learn more about food and nutrition security in the US in this AFPA article.

Food scarcity and food abundance are terms on opposite ends of the spectrum of food availability. Food availability refers to the types and amounts of food that people have available in their vicinity on a regular basis.

Food abundance refers to the amounts and types of food found in excess of what is needed by the population.

If you think about where you normally obtain your food, whether through purchase, growing it yourself, or receiving it as a donation, there are probably certain types of food that come to mind that you can depend on being available for most of the year. There may be certain foods that you can think of that are only rarely available or only available depending on the season. Food availability depends on supply chains and demands, as well as distribution channels on the local level.

In some areas of the world with strong supply chains, such as urban centers of North America and Europe, there is generally a wide variety of foods available year-round. Note that this is not necessarily true for the entire country; it is not uncommon for certain regions of urban centers and rural areas to have food scarcity, even in high-income countries, like the US and Canada.

Food scarcity is the lack of availability of foods in types and amounts that is required by the population to consume balanced, culturally appropriate foods. It is estimated that the world’s population will double between 2010 and 2050, which inevitably places pressure on the global food supply and puts the entire human population at risk of food scarcity.

Food abundance and food scarcity often coexist in the same nations and regions. Certain foods sought out by the population may be widely available, while others are difficult to find. The disbalance of the types and amounts of foods available leads to increases in chronic disease; public health strategies aimed at increasing food availability, such as the Green Revolution, often focus on an increase in low-cost, energy-rich staple foods, such as rice and wheat, instead of foods with a diverse nutrient profile. Rice availability increases, while fruit and vegetable availability may still remain below what is required for the population to be food secure.

People who grow up in environments where only a handful of foods are readily available in abundance tend to consume enough or overconsume calories but have a deficiency in other important nutrients. The consequences are the development of chronic diseases.

This is a common phenomenon across the world, such as in India, where rice and wheat production became abundant in the Green Revolution in the 60s and 70s. As a result, the diets of populations in certain areas of the country were deficient in protein and other vital nutrients. Certain regions of India saw an increase in diabetes and heart disease.

In this sense, having enough of a variety of foods, rather than an overabundance of a few foods, is the ultimate goal.

Food access refers to the financial resources and other resources that can be used for exchange or bartering that individuals, families, and populations have to obtain foods.

More specifically, USAID defines food access as when “[i]ndividuals have adequate incomes or other resources to purchase or barter to obtain levels of appropriate foods needed to maintain consumption of an adequate diet/nutrition level.”

In this sense, foods may be available, as in they are present in markets, corner stores, and supermarkets, but they are not accessible if they are not being sold at a price that allows people to purchase them. One of the examples where this might occur is in economies with inflation rates that are higher than average incomes.

In short, food access is a term that is directly tied to the incomes of individuals and communities and whether those incomes are enough to purchase (or obtain through barter or trade) foods needed to have a nutritionally balanced and culturally adequate diet.

Food inequality is a term that refers to communities that do not have equal access or availability to food as other communities due to poverty, historical and current discrimination, exclusion from the predominant economic system, and others. As a result, populations experiencing food inequality are also significantly more likely to be poor and experiencing food insecurity and malnutrition. Other similar terms used to refer to this concept are food inequity and food disparity.

Food inequality is the direct result of flawed economic and social systems. Like oxygen, food is a basic human need. It should not be a privilege, and a person’s survival should not hinge on being able to obtain food to live.

The purpose of a food justice movement is to eliminate systematic food and nutrition inequalities to ensure universal access to nutritious, affordable, and culturally appropriate foods for all while also advocating for the health and wellbeing of those involved in the food production process.

The FAO defines hunger as the “uncomfortable or painful physical sensation caused by insufficient consumption of dietary energy.” Almost all people have experienced hunger, but there is a difference between eventual hunger due to irregular circumstances, such as forgetting to eat breakfast or deciding to finish up a report before going to lunch. However, when talking about public health, hunger generally refers to chronic hunger.

The term “food desert” was coined in the 1990s by a public housing resident in Scotland but was first used in a UK government publication in 1995 that was part of a nutrition task force. Since then, the term has been used more and more around the world to describe urban areas where residents do not have access to affordable, culturally appropriate, and balanced diets.

The USDA’s official definition of a food desert is “areas with limited access to affordable and healthy food.” This definition does not limit the areas to urban areas since rural areas can also be food deserts. A recent USDA study found that areas more likely to be food deserts are those:

Some food justice advocates criticize the use of the term food deserts for many reasons. Firstly, deserts are naturally occurring ecosystems, while food deserts are intentionally created by public and economic policy. Others argue that the methods for designating food deserts are flawed, as they gloss over the diverse ways in which communities access food.

Malik Yakani is one who advocates, instead, for the use of the term food apartheid as a better descriptor of the phenomenon of food deserts in many regions; this term reflects how current public policy creates the lack of nutritious, culturally appropriate, and affordable foods for specific regions.

This article defines and explains some of the most utilized terms in reference to food security and nutrition. It is by no means a definitive list of terms, but it is a useful starting point for health and wellness coaches, and people in general, who are looking to better understand the socioeconomic determinants of health and nutrition, advocate for fair access to food in their communities, or want to pursue a career in public health and nutrition. 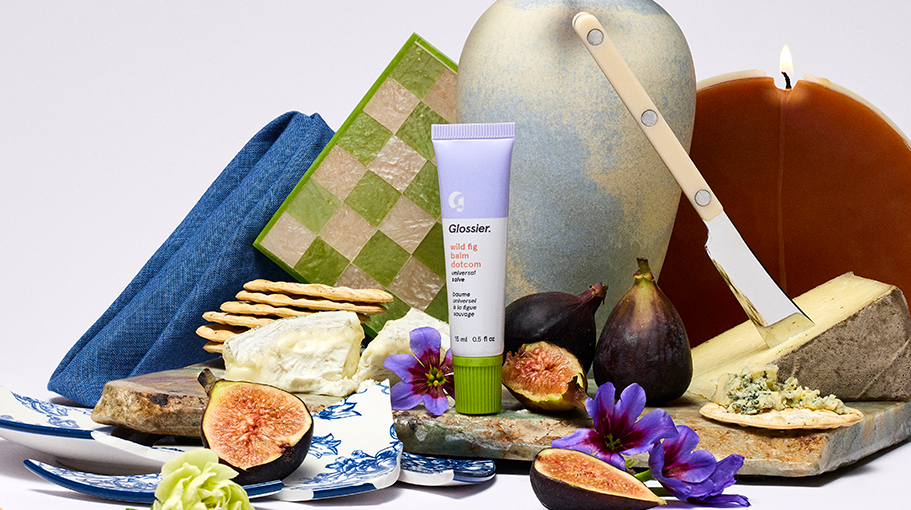 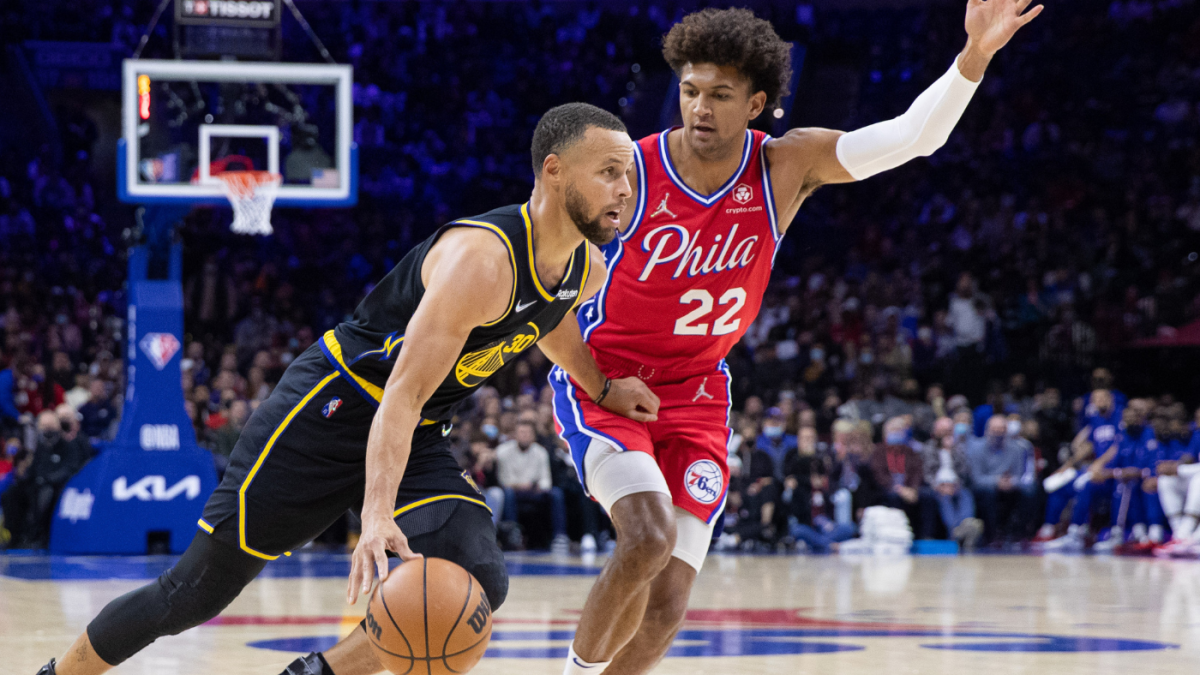 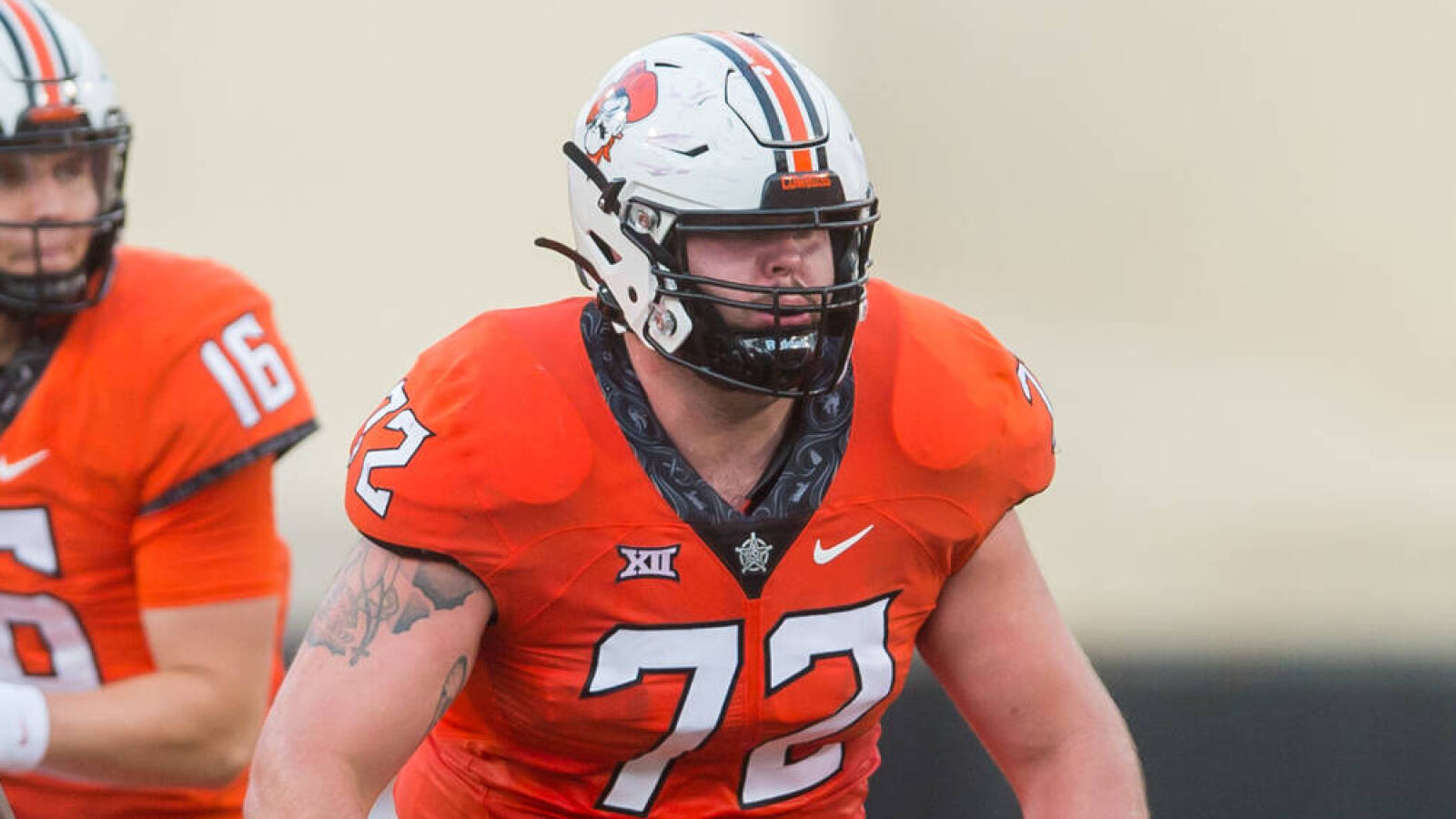 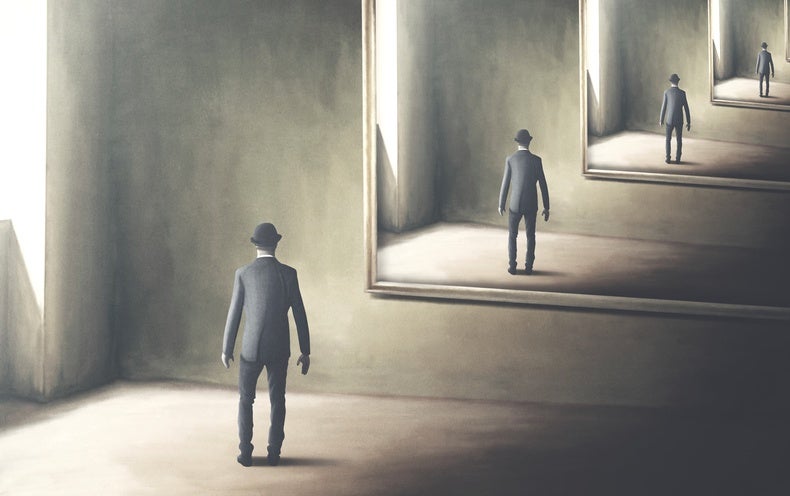 What Causes Déjà Vu?
7 mins ago 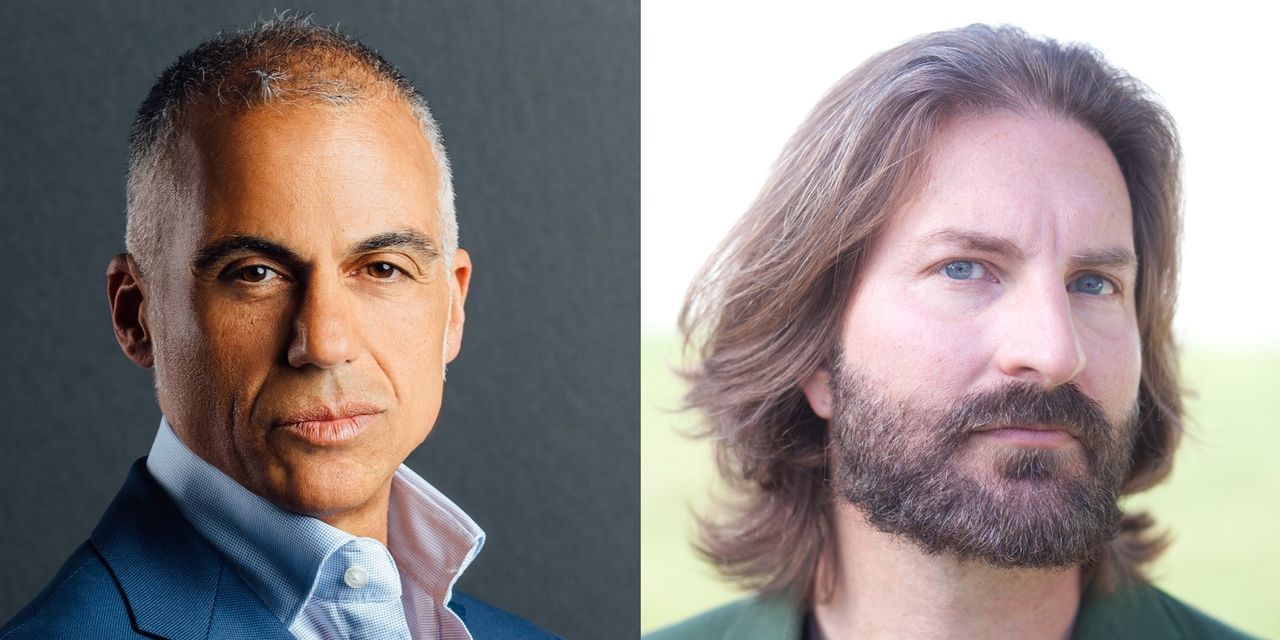