“WhatIfGod” captured the $5,200 Main Event of the European Poker Tour Online Series, the first EPT series to be held on the internet, along with a first prize of over $1m. [Image: PokerStars.com]

The only millionaire of the series

The tournament attracted a total of 1,304 entries, made up of 924 unique entries and 380 re-entries. The EPT guaranteed a $5m prize pool, but that was easily broken, as the entries generated total prizes of $6.52m. The top 159 finishers made the money.

One of the stars of the final table – which featured players from nine different countries – was New Zealand’s David “MissOracle” Yan. He ended up coming in third, but did so in dramatic fashion. In addition to cracking an opponent’s Kings at one point, he got into a pre-flop raising war with A♣-K♣, eventually putting Andreas “daskalos20” Christoforou all-in. Unfortunately, Christoforou had A♦-A♠.

Yan finally bowed out in third place after he tried – and failed – to run a huge bluff against Adams, crippling his own stack. Needing to make a move and short on chips, he shoved pre-flop with two red Tens, but Adams caught an Ace on the river to pair an Ace in the hole and knock out Yan.

Adams began heads-up play was a small chip lead, but despite both players having plenty of chips, their one-on-one match lasted just seven hands. On the final hand, Adams raised pre-flop with A♠-9♦ and WhatIfGod re-raised with A♦-T♣. Adams called and the flop paired their Aces. WhatIfGod bet and Adams called once again. An irrelevant 8♠ was dealt on the turn; WhatIfGod checked, Adams bet, and WhatIfGod called. The last remaining Ace came on the river, giving both players trips, but WhatIfGod still had the better kicker. All the money got in and that was that. WhatIfGod was the champ.

The year of online poker tournaments

The EPT Online is another in a long line of internet poker series put on by live tours this year because of the COVID-19 pandemic. As casinos started shutting down in mid-March, poker tournaments naturally went with them. Most were labeled as “postponed,” but realistically, almost all ended up outright cancelled.

The European Poker Tour was the last of the three “major” tours/series to go online. The World Series of Poker teamed up with GGPoker for the WSOP Super Circuit Online Series and held the massive 2020 WSOP Online on both WSOP.com in the States and GGPoker internationally this summer. It also recently announced a hybrid online/live WSOP $10,000 Main Event to begin next weekend.

The World Poker Tour has hosted a few online tournament series, both in the US and abroad, on partypoker. It also just announced the $3,500 WPT Online Poker Open Main Event on the partypoker US Network in New Jersey, slated for the end of December.

the Lucky Hearts Poker Open will be ready to go

Most live tournaments since the reopening of casinos during the pandemic have been local daily tourneys or smaller, regional tours. The EPT has been the only major tour to hold a live tournament during the pandemic, running EPT Sochi in Russia in October. The World Poker Tour is about to be the next to hold a full-fledged live stop, revealing earlier this week that the Lucky Hearts Poker Open will be ready to go at Seminole Hard Rock Hollywood in Florida in January. 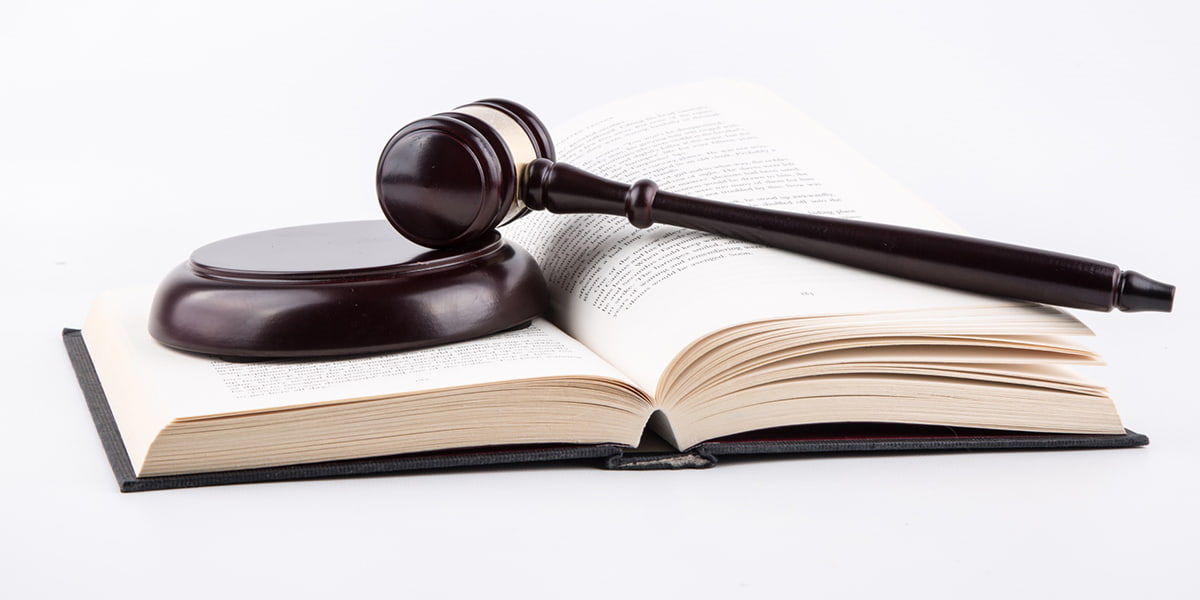 A Member of the ‘Squad’ Takes on Cryptocurrency
13 mins ago 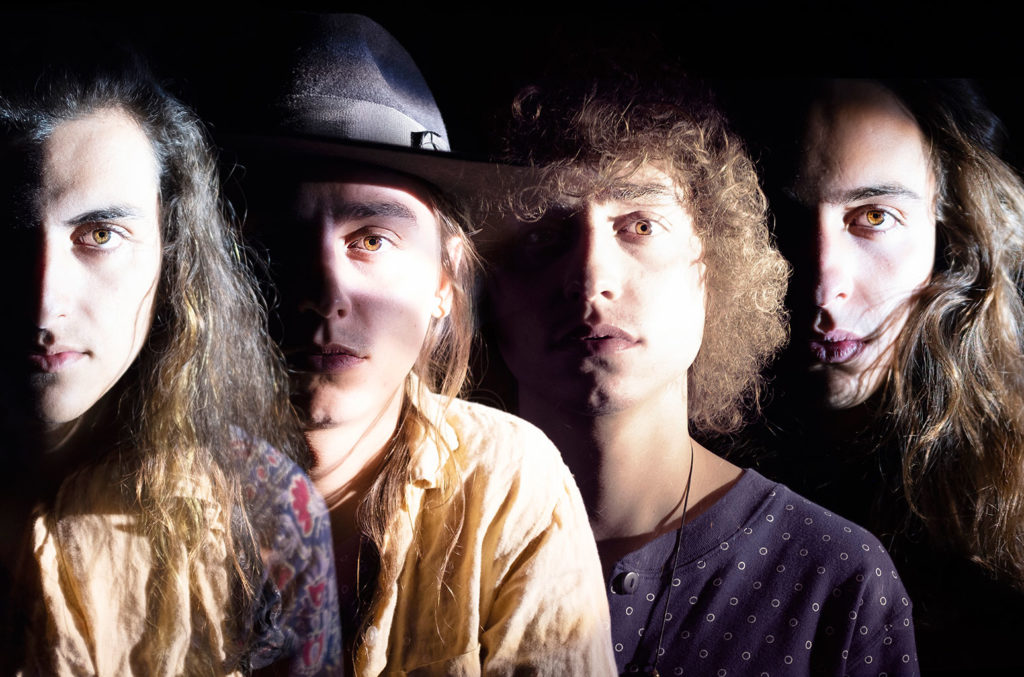 Are You Ready to Rock? Greta Van Fleet Announce ‘The Battle at Garden’s Gate’ Album
18 mins ago