Norway’s online gambling monopoly is imposing new holiday spending limits, while PartyPoker plans to make this the worst Christmas ever for its Norwegian customers.

On Tuesday, Norway’s state-run Norsk Tipping announced that it was reducing monthly loss limits for certain ‘high risk’ online casino products by 25% to NOK7,500 (US$850). Maximum daily loss limits on these games will be capped at NOK2k.

The products — KongKasino, eFlax, Bingoria and Yezz – will also be subject to an extended ‘time out’ period after one hour of continuous play. The previous 90-second delay will now last 15 minutes. The company is also removing the ‘popular’ label it formerly applied to certain casino games and halting all text message promotions to customers aged 18-25 years.

Pre-selected stakes on certain products are being set “as low as practically advisable” and Norsk Tipping warned that it isn’t ruling out a further “downward adjustment” of maximum betting stakes on certain casino products.

Norsk Tipping said last month that its spending limits had largely succeeded in tempering problematic online casino play during the pandemic lockdown but noted that December is traditionally “a month where people play more than they usually do.” As such, the “extra accountability measures” are being deployed until the end of January.

Meanwhile, Norwegian poker players reported receiving emails from PartyPoker this week informing them that the site will prohibit further deposits to their accounts as of Tuesday. Norwegian players will lose the ability to play on the site as of December 17, although they will still be able to request withdrawal of the funds in their accounts past that date.

Norway isn’t alone in facing a PartyPoker brush-off, with players in about a dozen markets (including Poland) reporting receiving similar emails. The changes are the result of PartyPoker’s parent company GVC Holdings (soon to rebrand as Entain plc) recently announcing its intention to curtail its operations in grey/black markets to improve its reputation in other regulated markets, particularly the US. 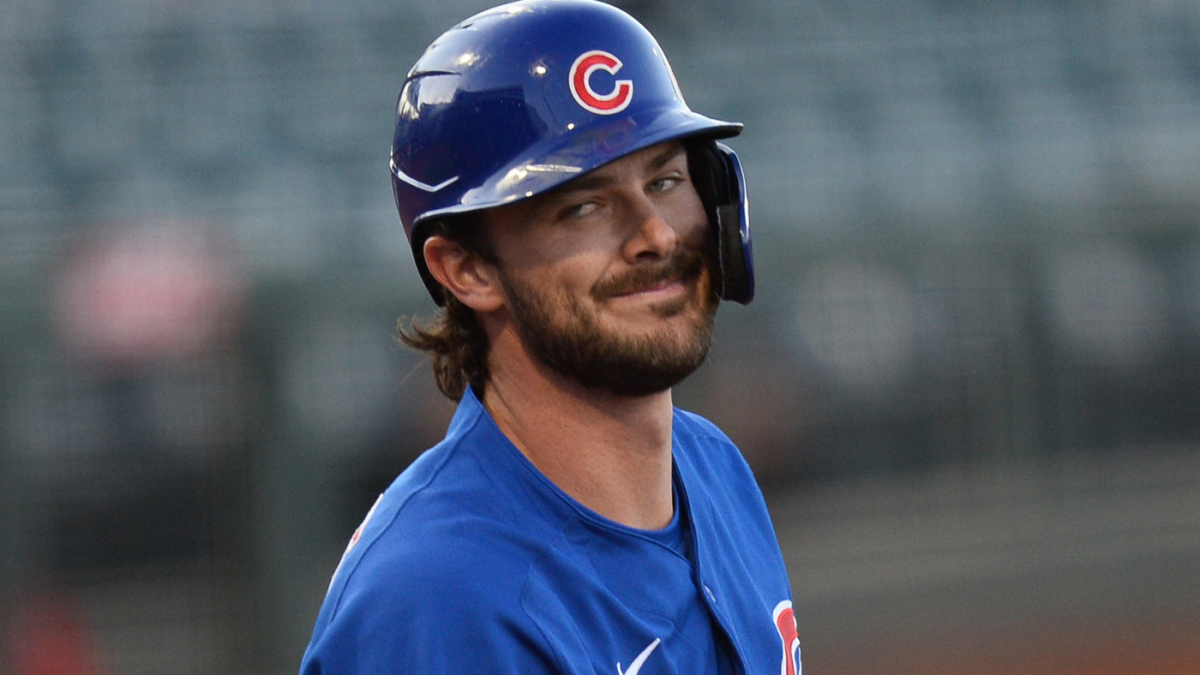 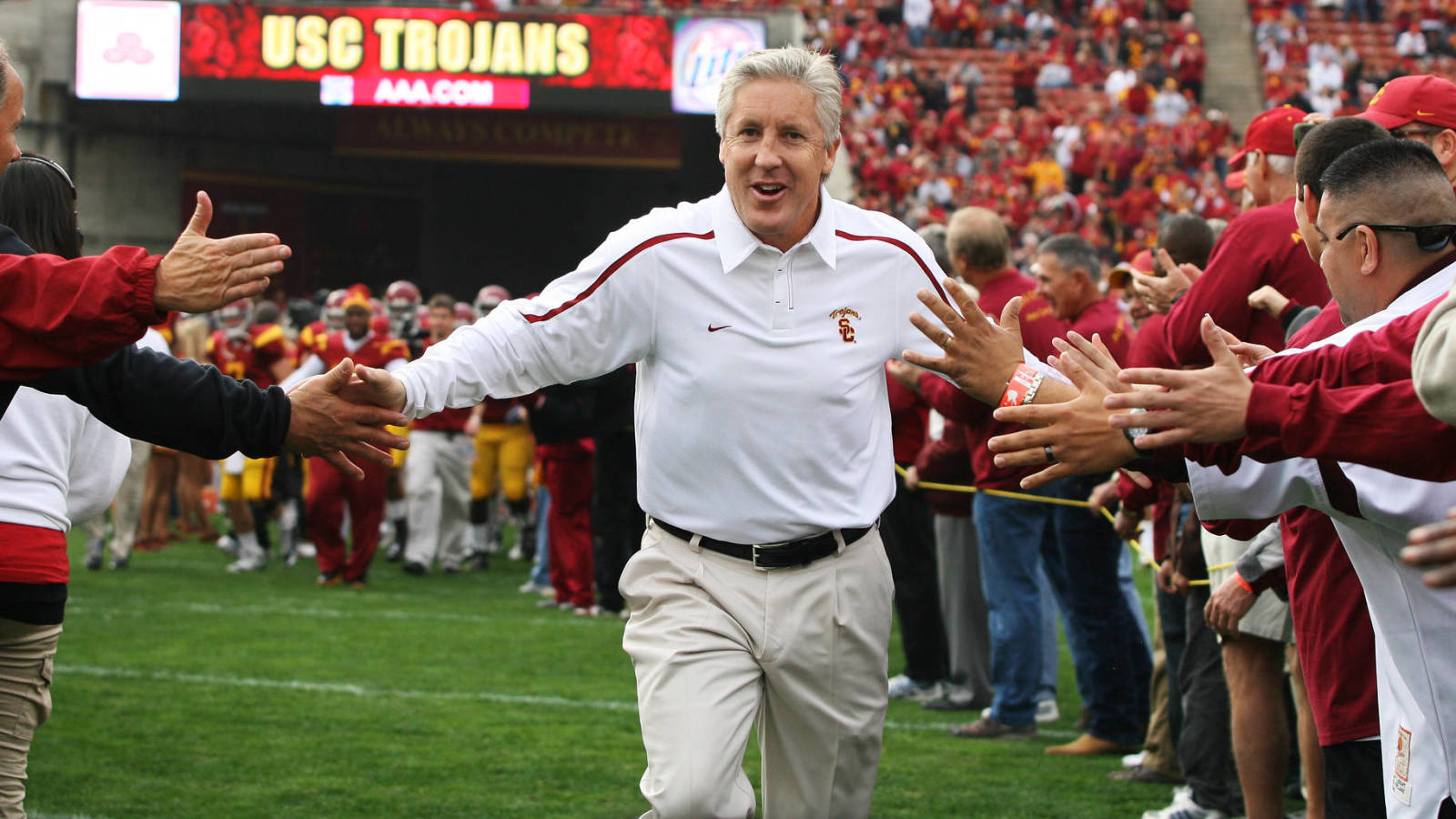 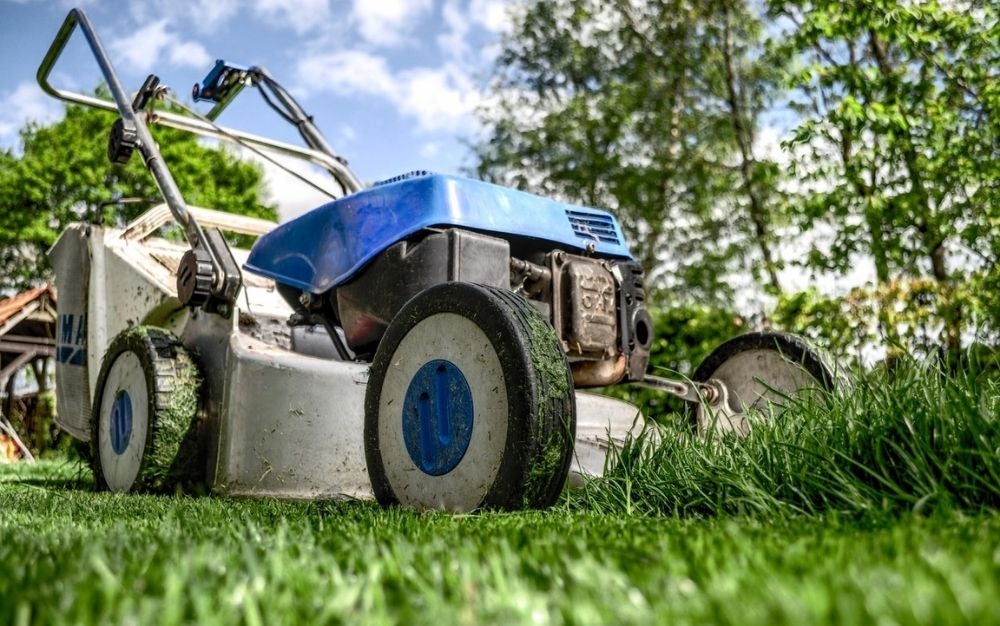 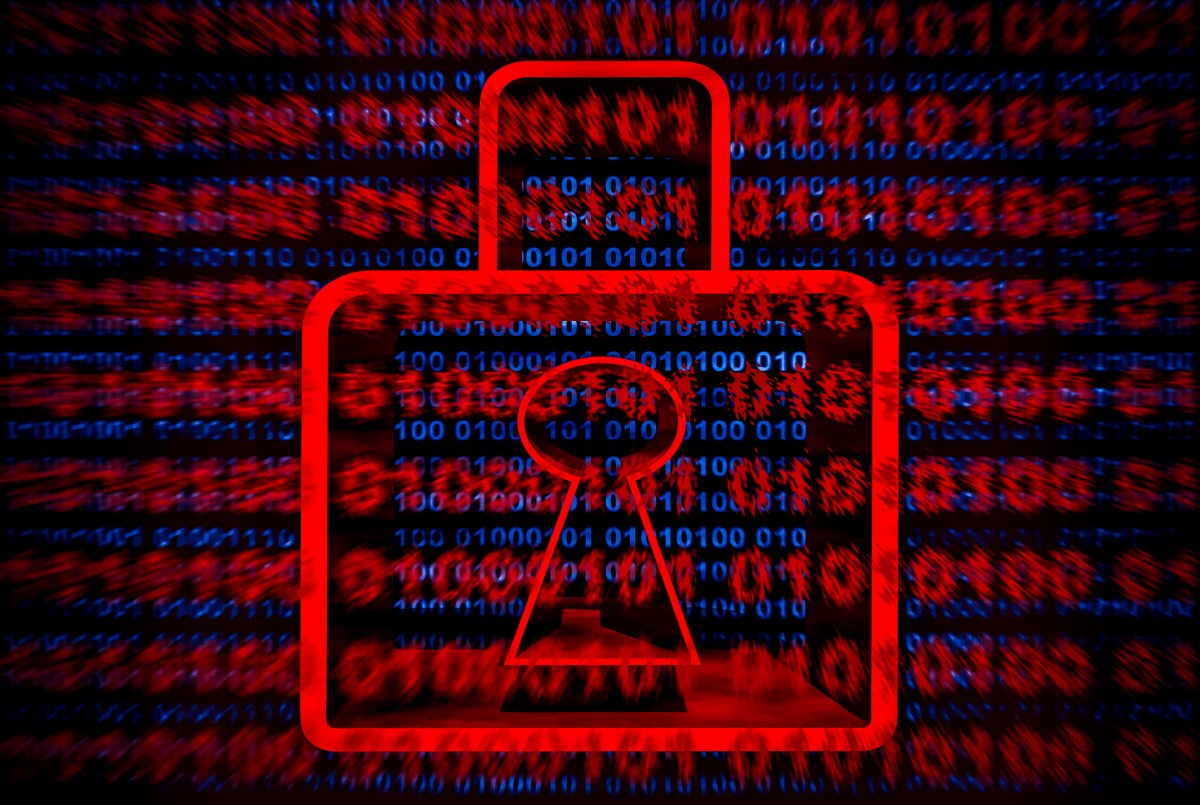 Deloitte acquires Sentek and TransientX to beef up cybersecurity