Some 97 websites related to illegal gambling and frauds have been suspended in Macau during the first eight months of the year.

Macau has reported that 97 websites linked to illicit gambling or fraud have been shut so far in 2020, and specifically covering the first eight months of the year through August. Macau police authorities arrested a number of individuals suspected of running the websites and facilitating illegal gambling transactions.

Overall, 125 websites were identified that broke the existing legislation that forbids online gambling activities. However, police was able to act against only 97 of those as the remainder of the websites was hosted overseas and beyond the reach of Macau authorities.

All of these developments were featured in the Policy Address 2021 published on Monday, and outlining Macau’s fight against illegal gambling operations. City Chief Executive Ho Iat Seng spoke during a Legislative Assembly meeting, and said that he and the government remained committed to fighting illegal gambling operations and raise awareness for responsible gambling.

Macau has been working closely with Chinese authorities to uproot illegal gambling targeting nationals. According to the Policy Address, Macau investigated 256 crimes related to gambling in the first eight months of the year.

Overall, that is 81.8% lower than in 2019. However, gross gaming revenue from Macau’s licensed casinos also dropped by nearly the same amount, 81.6% year-over-year, brought on by the covid-19 pandemic, travel restrictions, and borders closures.

Eradicating illegal gambling has been helpful in ensuring that Macau stays competitive and gross gaming revenue (GGR) recovers quicker. Chinese authorities’ crackdown on junket operators has been one of the biggest contributors to the city’s gaming revenue.

Junket operators serve as sort of tourist agencies which organize trips to gambling locales across Southeast Asia and the region in general. At the same time China is trying to stem $146 billion annual outflow of gambling revenue that can be going to Macau.

China has already had a string of successful busts in 2020, arresting 3,000 people related to a USDT gambling ring in September. 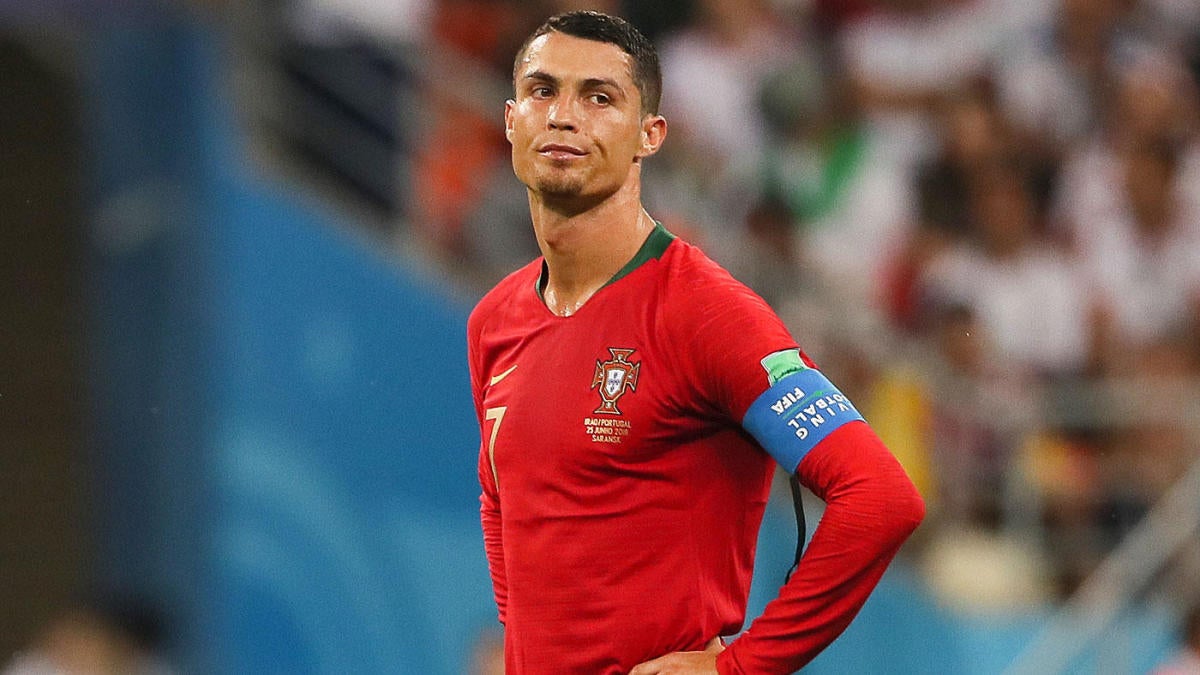 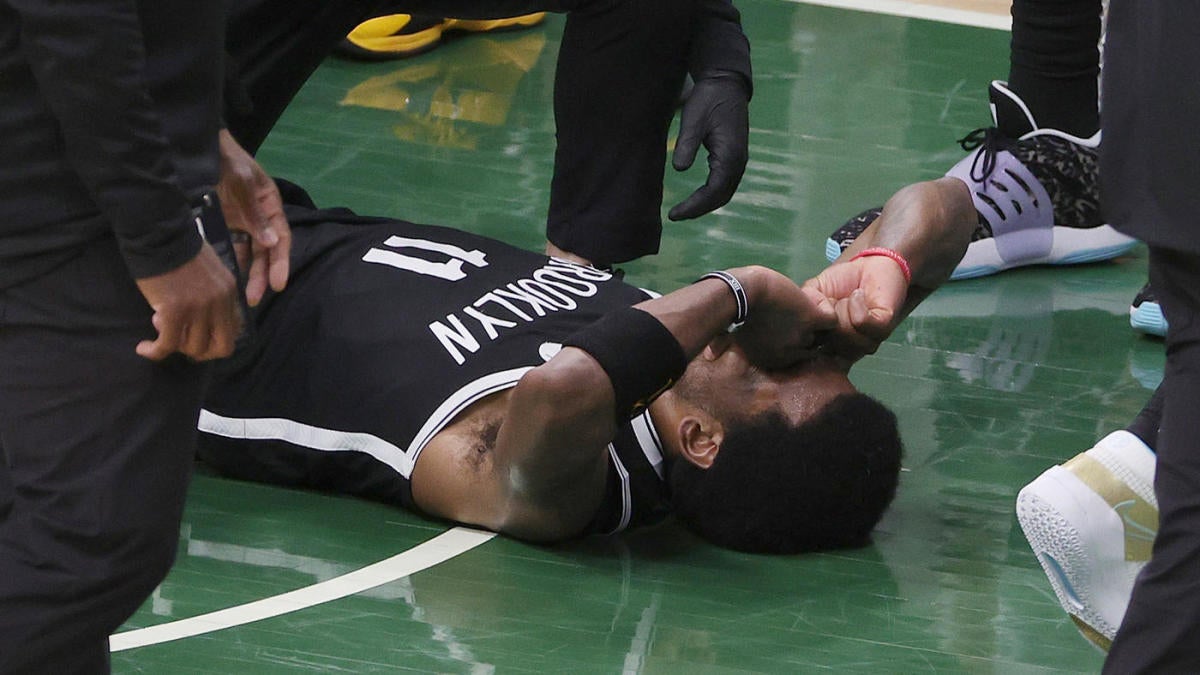 NBA injury updates: Jazz’s Mike Conley remains out; Nets could be without Kyrie Irving, James Harden in Game 5
3 mins ago 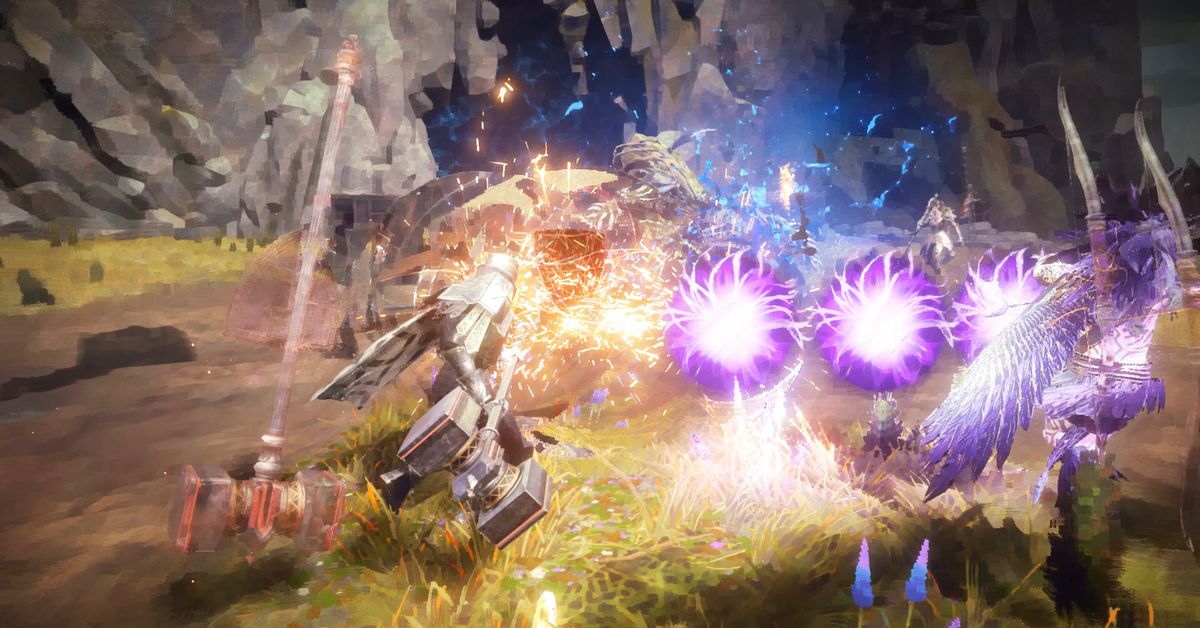 Babylon’s Fall could be good, actually
15 mins ago