Jumbo has signed a 10-year supply deal with West Australian government-owned Lotterywest to provide a white-label platform and related services.

Online lottery manager Jumbo Interactive has announced a 10-year agreement to provide Western Australia’s government-owned and operated Lotterywest with its online software platform and services. This follows a binding agreement signed in September.

The contract can be extended to a maximum of ten years. The initial three years term can be renewed for three first and then for four years.

Jumbo’s first government deal was signed through its subsidiary TMS Global Services. Lotterywest and its customers will be able to use Jumbo’s technology, while in return, the lottery operator will receive a 9.5% service fee for every customer transaction through a white-label platform.

The array of services is expected to go live in late December this year. From then on, Lotterywest has the option to shift players to its website and mobile app over the next 12 months.

Jumbo’s solutions also provide customer support on behalf of Lotterywest, while the lottery will handle marketing. Jumbo has previously offered its services to WA customers through its flagship portal Oz Lotteries. Oz Lotteries players will have the option to transition to the new white-label site.

“This is a major achievement for Jumbo securing our first government client setting up a solid long-term partnership and providing strategic opportunities for Jumbo”, Jumbo chief executive Mike Veverka said.

Similar to the agreement that went through with Tabcorp in August, Jumbo’s online platform and services will still be available to the other Australian states, including Australian Capital Territory, New South Wales, Northern Territory, South Australia, Tasmania, Victoria, and international jurisdictions.

Jumbo’s Gatherwell To Be Paid £1 Million Next June

The first £1 million were paid at the end of last June, while a further £1 million are expected to be paid in June 2021.

Gatherwell operates various organizations, such as Your School Lottery and local lotteries to raise money for schools and causes in Buckinghamshire, Bournemouth, Christchurch, and Poole. 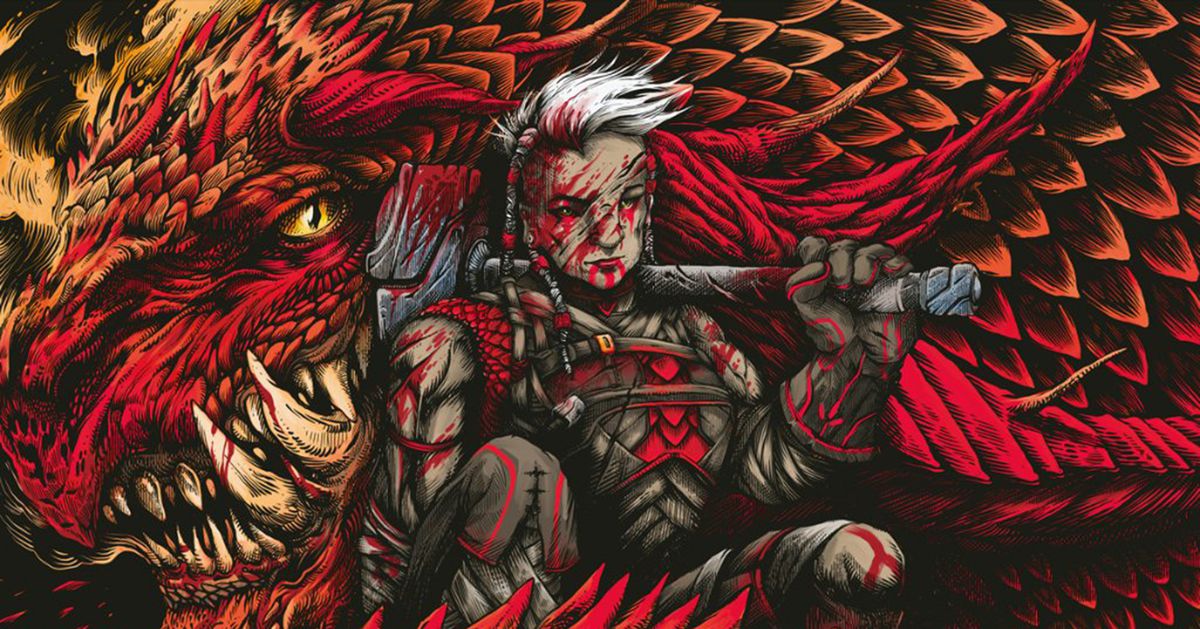 Magic: The Gathering Arena comes to Android tomorrow, here’s what to expect
3 mins ago

Magic: The Gathering Arena comes to Android tomorrow, here’s what to expect

Stop Calling Everyone a Tech Bro
6 mins ago

Stop Calling Everyone a Tech Bro A Neurosurgeon Says the Sharpest Minds Do These 5 Things Daily