Anthony Edwards was the first player to hear his name called during Wednesday’s NBA draft. Edwards, a 6’5″ swingman out of Georgia, went to the Minnesota Timberwolves as the top overall selection. Edwards will now join an up-and-coming Wolves squad that already features a pair of All-Star talents in Karl-Anthony Towns and D’Angelo Russell.

While Edwards came off the board first, the former Bulldog actually isn’t the early betting favorite to win next season’s Rookie of the Year award. BetOnline has listed LaMelo Ball, who wound up going third overall to Charlotte, as the early +450 favorite to take home the honors.

Ball Will Get Opportunities Right Away

Ball will join a Hornets team that also includes a few interesting young pieces in Devonte’ Graham, PJ Washington, and Miles Bridges. While the backcourt could get a bit crowded with Terry Rozier also in the fold, Charlotte is a team that will likely be able to give Ball plenty of playing time right away.

The Hornets went just 23-42 last season. The franchise is clearly in the throes of a full-on rebuild after losing star guard Kemba Walker in free agency last summer. With no realistic plans of contending for a playoff spot next season, it makes sense for Charlotte to give Ball enough opportunities to see what he’s capable of.

Averaging 17 points, 7.5 rebounds, and 6.8 assists over 31.2 minutes per game, he earned NBL Rookie of the Year honors

The 6’7″ guard is thought of as the best pure playmaking guard in the draft. While his shot selection is questionable, Ball should have every chance to get real playing time and contribute from day one. Some draft analysts believe Ball is one of the few players in this draft class with legitimate superstar upside, so it should be interesting to see what he’s able to do with the Hornets.

Edwards, meanwhile, will have to jockey for minutes with the Wolves’ cavalcade of young wings that already includes Russell, Jarrett Culver, and Josh Okogie. Minnesota also traded for Ricky Rubio on draft night, which jumbles the projected rotation even further. Minnesota is a team in position to contend for one of the last playoff spots in the Western Conference.

Edwards should crack the regular rotation right away, but his playing time is far from guaranteed. With so many mouths to feed offensively with Towns and Russell accounting for most of the Wolves’ production, it may take Edwards time to find his niche with this team. As a result, his chances of earning top rookie honors are quite a bit dicier than Ball’s as of now.

Edwards checks in at +500 to win Rookie of the Year next season, which puts him second behind LaMelo.

James Wiseman, the former Memphis big man that went to the Warriors at No. 2, isn’t far behind at +550.

Wiseman may have more offensive responsibility than expected as a rookie after Klay Thompson reportedly injured his leg earlier on Wednesday. The Warriors fear that Thompson may be forced to miss a second straight season with a potential Achilles injury after missing all of last year with a torn ACL. Wiseman is one of the few upper echelon rookies that will be joining a readymade title contender, so it should be fascinating to see what kind of role he plays in his first NBA season.

Spurs guard Devin Vassell (+4500) and Magic guard Cole Anthony (+4500) are a couple of long shots with legitimate chances to contribute right away.

As we saw last year, Rookie of the Year voting doesn’t always go according to plan. NBA betting sites had listed No. 1 overall pick Zion Williamson as a minus-money favorite to take home the trophy before last season began. Williamson tore the meniscus in one of his knees before the season began, however, and he wound up playing in just 24 games as a rookie.

The award eventually went to Grizzlies guard Ja Morant, who opened the season as a +250 underdog. Morant, who was picked second, averaged 17.8 points and 7.3 assists in helping the Grizzlies to an unexpected playoff berth.

Taylor Smith has been a staff writer with GamblingSites.org since early 2017. Taylor is primarily a sports writer, though he will occasionally dabble in other things like politics and entertainment betting. His primary specialties are writing about the NBA, Major League Baseball, NFL and domestic and international soccer. Fringe sports like golf and horse racing aren’t exactly his cup of tea, bu …

View all posts by Taylor Smith 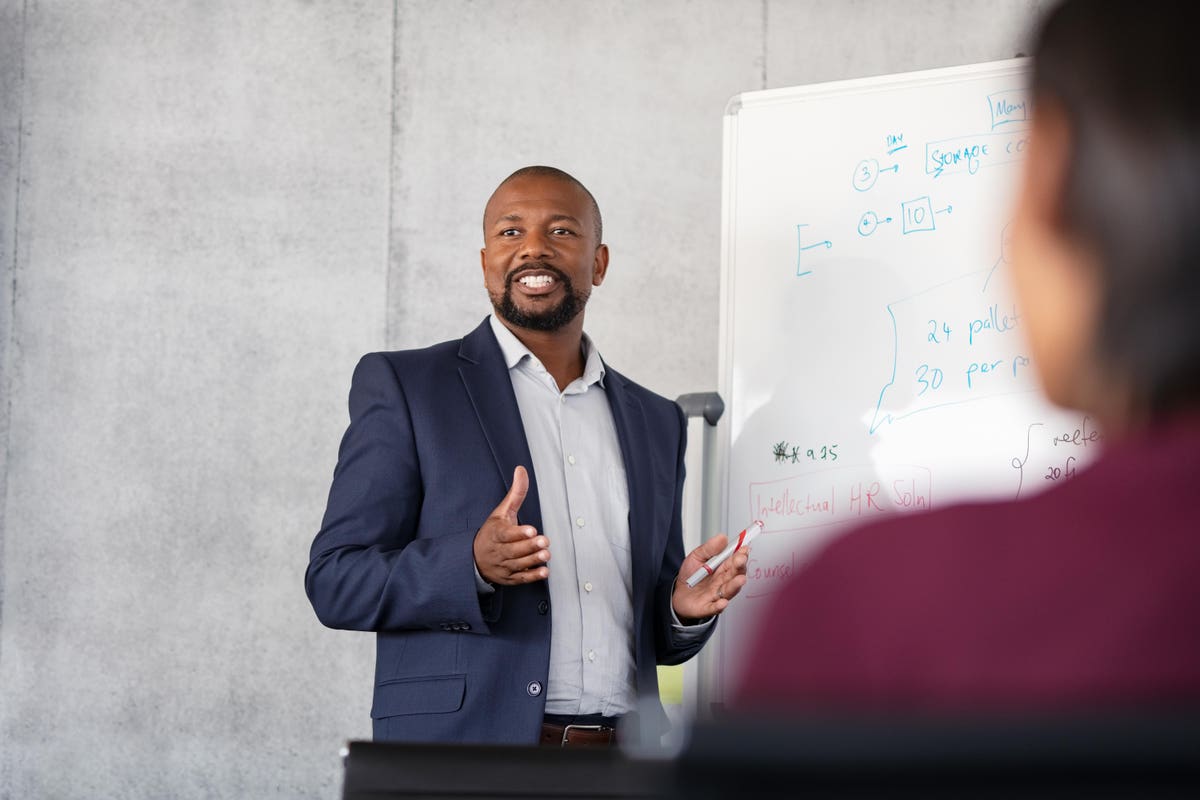 Fact vs Fiction! Royal Historian Breaks Down Inconsistencies on ‘The Crown’
3 mins ago 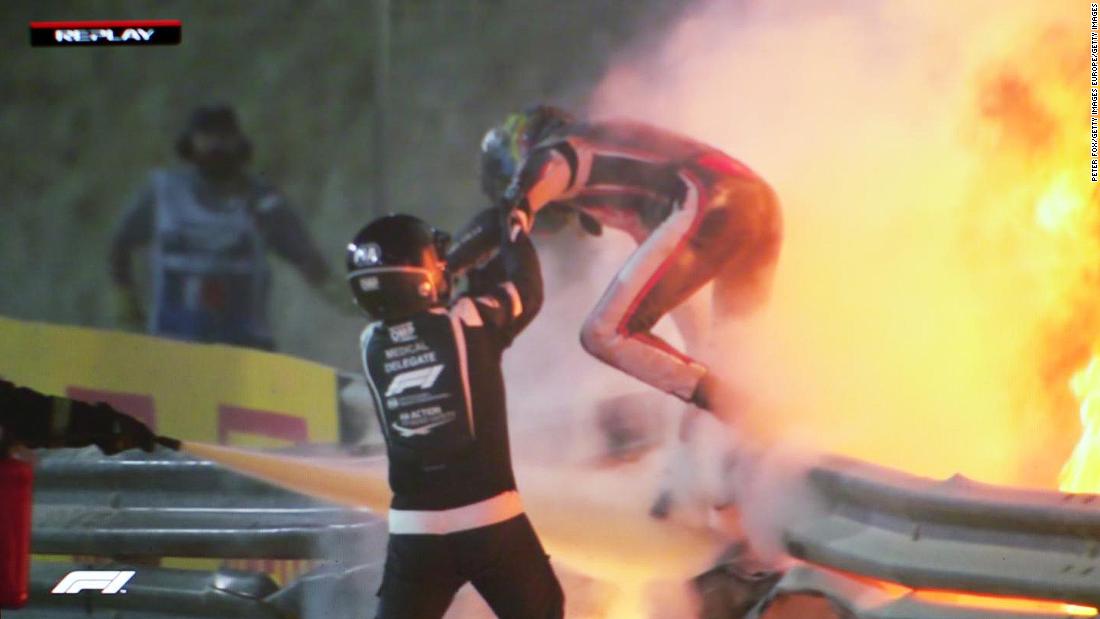 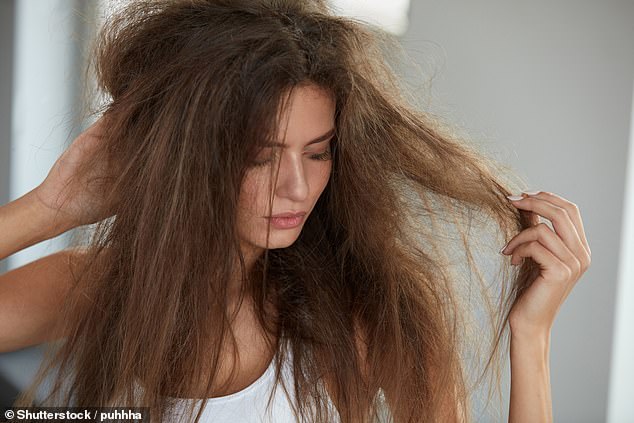