Bally’s Corp and Sinclair Broadcast Group announced a new long-term deal, betting big on the sports wagering market in the US. Under the deal Sinclair will acquire a stake in Bally’s and will have its 21 sports networks renamed Bally Sports.

According to the terms of the deal, Bally’s will pay $85 million over 10 years for the naming rights, in exchange for gaining exclusive access to fans of 42 major teams among which Arizona Diamondbacks, the Detroit Tigers, the Kansas City Royals and the Tampa Bay Rays.

The owner of Bally’s Atlantic City Hotel & Casino is looking into offering its Bally’s online gaming tool as a means for betting from fans through their TVs, unidentified sources claim, connecting the Sinclair deal with the purchase of Bet.Works, a sports betting software company, for $125 million. The deal with the broadcaster is aimed at driving traffic through Sinclair’s networks to Bally’s website.

Sinclair will acquire a 15% stake in the Nasdaq-listed Bally’s in exchange for renaming its sports channels currently named after Fox Sports, after the last year’s purchase. The broadcast company’s stake in Bally’s will have the option to expand with another 15% in the future, provided that certain financial targets are achieved.

“Sinclair, with its broad holdings of stations, channels and RSNs, provides immediate, national brand recognition that will support the development of Bally’s player database for both our traditional casinos as well as our future online offerings, and ultimately deliver significant shareholder value.”

Deal Will Revolutionize US Betting Market

Bally’s, previously known as Twin River Worldwide Holdings, which changed its name after the $20 million purchase of the brand in October from Caesars Entertainment, currently operates casinos in 10 US states, among which Nevada, Mississippi, Missouri, Rhode Island, Colorado, New Jersey and Louisiana. The gambling operator controlled by Standard General hedge fund can launch its new online sports betting tool in every state where online wagering is legal, provided that it operates a land-based casino there.

The partnership with a sports betting operator would drive up views for Sinclair at times when the broadcasting company is decreasing its investment in local sports networks, after the $4.23 billion write down for the Fox channels Sinclair bought from Disney in 2019 for $9.6 billion.

The deal with Bally’s does not extend to the YES Network, which features games of the New York Yankees and the Brooklyn Dodgers, a network where Sinclair owns a minority stake. How a Kinder, More Sustainable Hen-Laying Ecosystem Became a Billion-Dollar Business–With Some Help from Whole Foods
15 mins ago 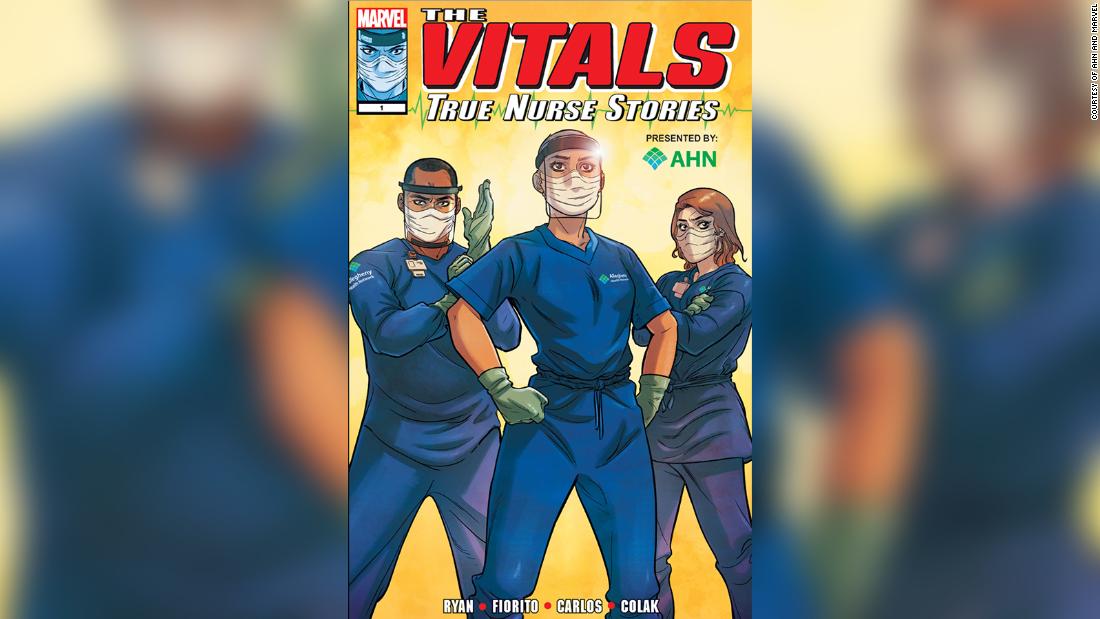 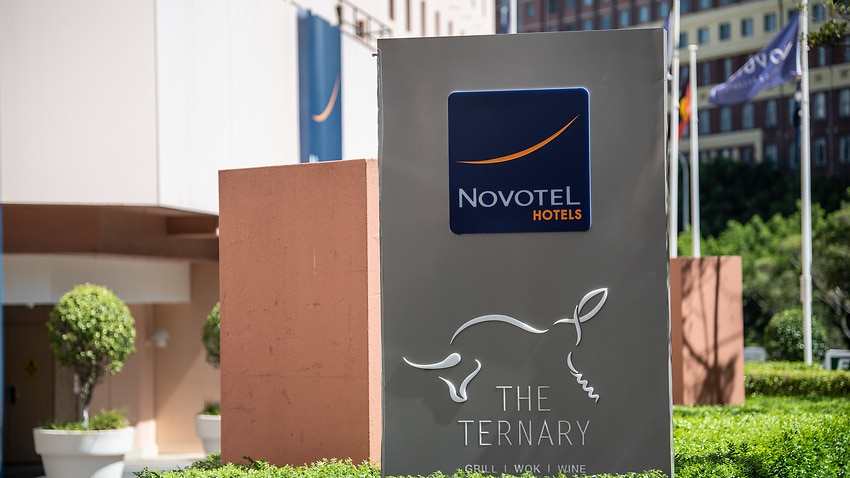 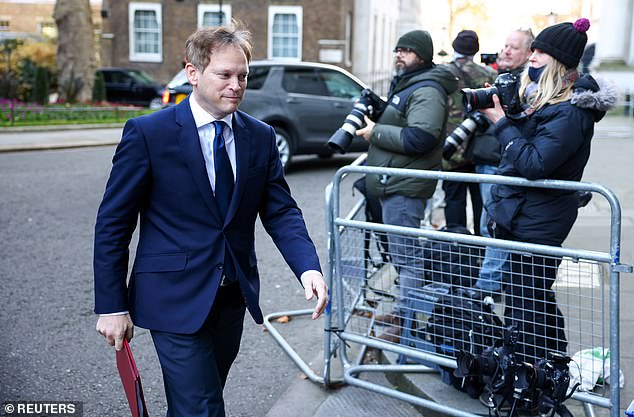