When Alton Brown — cookbook author and host of the beloved television show Good Eats — shared in a Tweet that he has voted Republican for most of his adult life, it’s safe to say responses were mixed. “I want to believe there are still ‘very fine’ people on both sides of the aisle but… if #GOP leaders don’t get their collective noses out of that man’s ass, we’re gonna have words,” Brown’s Tweet read, in reference to Republican leadership’s refusal to denounce President Trump and acknowledge President-Elect Joe Biden’s legitimate victory in the presidential race.

I have voted Republican most of my life. I consider myself a conservative. I want to believe there are still “very fine” people on both sides of the aisle but…if #GOP leaders don’t get their collective noses out of that man’s ass, we’re gonna have words.

Some on the platform praised Brown, expressing how glad they were that he is “one of the good ones.” Others were less pleased, responding to Brown’s Tweet by questioning his political views, and pointing out that use of the phrase “very fine people” is perhaps in bad taste (even if used ironically), as it’s the same one President Trump used (unironically) to describe neo-Nazis and white supremacists. After Newsweek covered the online scuffle and characterized Brown as a Republican, he took to Twitter to demand an apology. In follow-up Tweets, he clarified that he voted for the Joe Biden-Kamala Harris ticket, and that “[s]aying that I have voted for republicans in the past is not the same as being a republican.” Newsweek later updated their headline to reflect that Brown is a conservative, but doesn’t necessarily vote along party lines.

While many online saw this as an example of a celebrity speaking up for what’s right regardless of their political leanings, this particular dust-up also has some viewers and people within food media sharing their own ongoing frustrations surrounding Brown. He’s a vocal supporter of the second amendment and, as he told the New York Times in 2015, he sometimes carries a gun because he has an office in “a questionable part of town.” Food writer Allison Robicelli took to Twitter to share a photo of the appendix of one of Brown’s cookbooks, in which he praised a cookbook by Jeff Smith, the late cookbook author and host of The Frugal Gourmet, who was accused of sexual abuse by seven young men, who were teenagers at the time of the alleged molestation. In the appendix, Brown writes that he doesn’t “care what [Smith] does or did in her personal life. Everything in here worked back then and still does.”

I was a huge Good Eats fan when it debuted, and blame it for my entire career. Took a class with AB at Sur La Table when his book came out and read it like the Bible. Then I got to the appendix and was never the same. For the youngins, “what he does” was molesting children. https://t.co/17pLj5O0fF pic.twitter.com/8KijTLykFB

Fans of Brown and his television show, which has run for more than 14 seasons, responded to Robicelli’s Tweet with a combination of shock, disappointment, and anger. “Endorsing a pedophile and sexual predator is… just… WHAAAAAT?,” wrote one person. Another user shared that they actually went to check their own copy of Brown’s cookbook: “It’s not that I didn’t believe Allison but I did run down to the basement to check my copy and it was a real WTF moment.”

Others on Twitter took the opportunity to point back to a 2011 Wordpress blog post titled “The Taste of Disillusionment,” by David Rheinstrom, a self-described Brown super-fan who drove 200-plus miles to hear him speak live at Theatre Cedar Rapids in Iowa and came to one conclusion: “Alton Brown is a jerk.” Brown was there to benefit the town’s library, and according to Rheinstrom’s account, started his talk with a disturbing and blatantly racist joke. As he held up one cookbook, Rheinstrom claims Brown told the audience “‘This book’s from the South, where I’m from, and it’s got a few things in it that might be kind of foreign and exotic to you Iowans.’ He turned the page. ‘Look! A real live Negro!’” According to Rheinstrom, Brown continued: “He muttered, ‘Okay. Remind me not to make African-American jokes in Iowa.’” The blog post includes a handful of uncomfortable and offensive follow-ups to the first non-joke, including Brown saying that if a young girl in the audience had two fathers, Brown was “in the wrong state.”

Brown’s open support for Joe Biden and Kamala Harris, as well as Jon Ossoff and Raphael Warnock, the two Democratic senate candidates in his home state of Georgia, demonstrate that the cooking personality’s politics can’t be easily distilled or defined, but it’s also not necessarily the marker of progress that his vocal supporters on social media are arguing. As one Twitter user put it, “…The Republican party started running on a campaign of hate long before Trump, and that’s what made him even a viable option for them. Disappointing to hear that it took an actual fascist for you to understand that.” 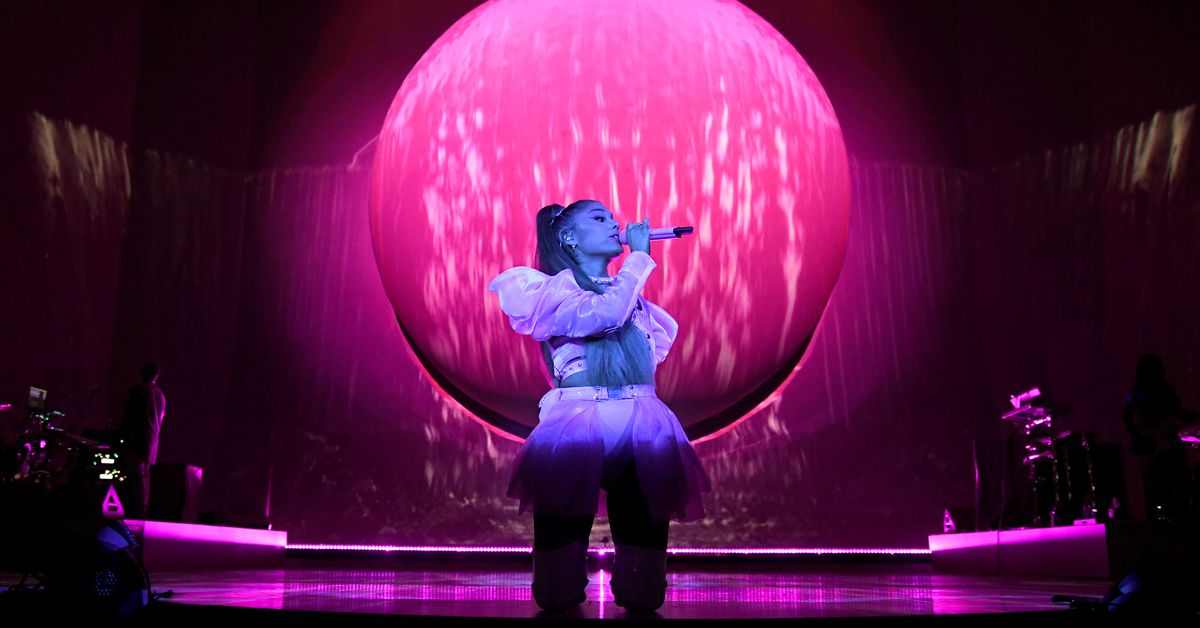 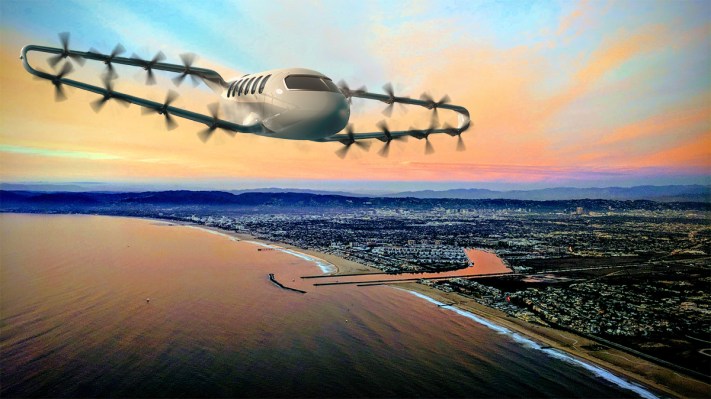 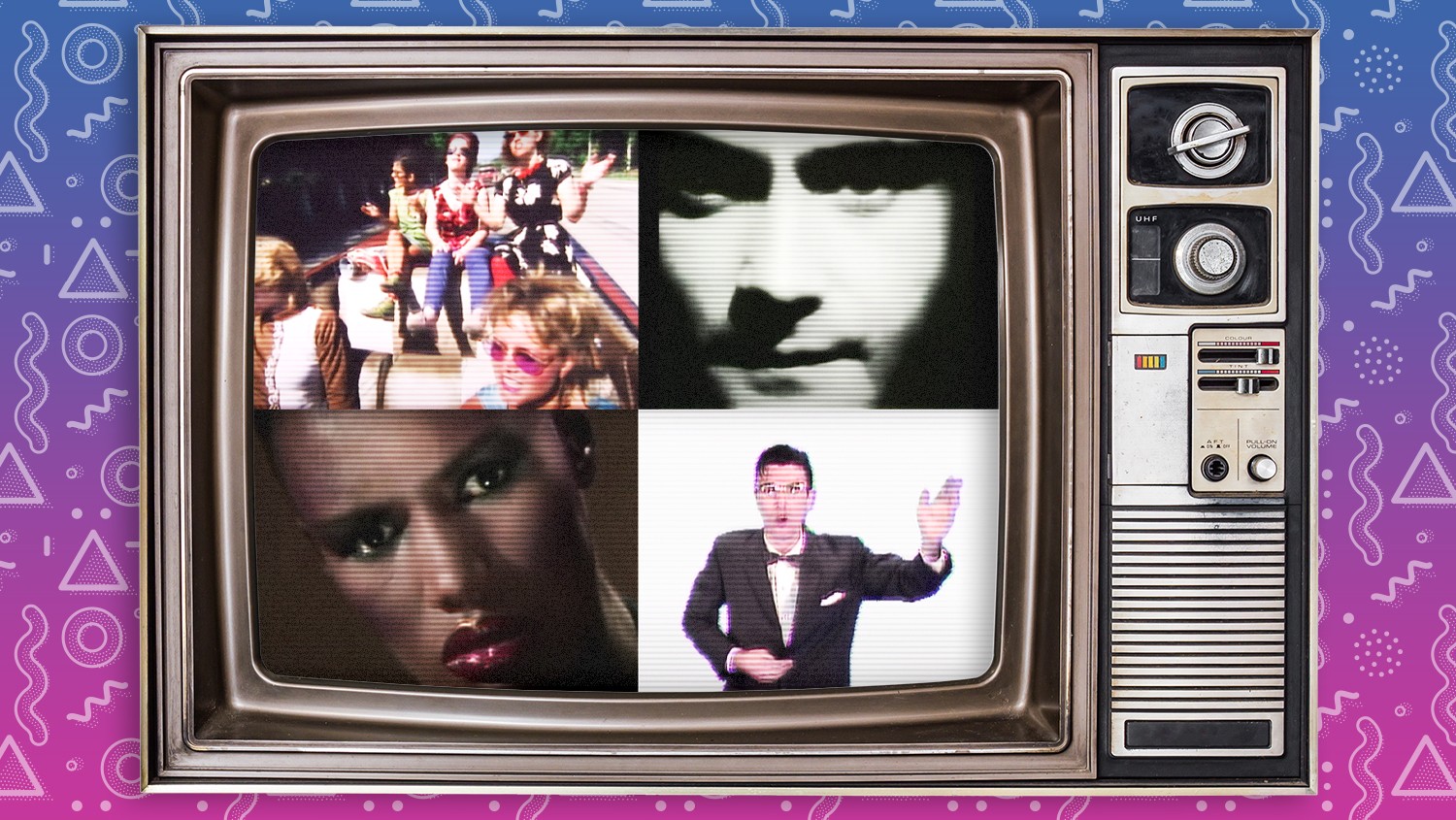