Ulrich “Ulli” Stein lives in an inn called the Haus Waldfrieden (“forest peace house,” in German), a place where he finds himself entertaining wine clients, his wife, Ruth, singing jazz or teaching Syrian refugees, his friends spending their time together listening to poetry or playing cards. Situated along the ridge atop one of his vineyards, the site peers down onto rows of vines that give way to the river. Like Stein himself, it stands out.

Ulli Stein is a man of paradoxes—outspoken yet demure, entrenched in the details but still conscious of the bigger picture. It’s perhaps why he’s drawn to fight for the future of the Mosel, a region known for its tradition of extreme, steep-slope winemaking and, more recently, as a cautionary tale about climate change.

Stein’s vineyard sites are situated among the highest slopes in the Mosel, with grades between 45 and 78 percent, and are managed by a team of people—a mix of family and Polish refugees he took in nearly 20 years ago—he considers friends. Among them is his assistant, Philip Lardot, who is exactly the kind of young person the region is lacking as it looks ahead. Most have fled to cities to find better-paying jobs that do not require chutes and ladders and precarious manual labor.

Smaller villages along the Mosel, with few top-site classifications, are now looking to the sites that growers like Stein favor. A steady rise in temperatures means that white wine grapes along the riverbank and at the lower third of the region’s slopes ripen too fast—or, worse, they sunburn or rot before they are even ready to pick. Sites like Stein’s Palmberg, a terraced vineyard that sits above 300 meters in elevation, contain own-rooted old vines, which are better adapted to climate change; their deep root systems handle drought and rainfall better, and have fewer problems with botrytis. In Stein’s estimation, these sites are not just an important part of the region’s past, but essential to its future. That is why he’s spent years urging fellow winemakers to ask for higher prices for steep-slope wines, and to pass that along in the form of a fairer wage for those who perform the labor—one that might incentivize the next generation to stick around.

Stein is also interested in finding a new use for those lower slopes that have become increasingly inhospitable to the Mosel’s traditional white grapes. More than two decades ago, he began lobbying the German government to allow for plantings of non-native red grapes like cabernet, merlot and sangiovese to be allowed in the Mosel. For a guy dedicated to steep-slope riesling, that might sound like scandal. But, highlighting one of Stein’s paradoxes, he is as dedicated to preserving the region’s traditions as he is to proving that it can offer a bigger tent. “[Planting red] started out as a joke, a way to fight against the government,” Stein tells me.

What it became is another way to future-proof the winery, and the region. From his plantings of red grapes, he now makes rosé, sekt and varietal still wines. Each, for him, is a solid brick in the retaining wall. “I hope young people come back to the Mosel,” says Stein. “I hope the Mosel will go on. I hope it for the next hundred years.”

Ulli Stein In One Wine

2017 Stein Mosel Cabernet Sauvignon vom Berg
This is the wine that sums up the push-and-pull of Ulli’s response to climate change, with his persistent curiosity. “I don’t know if it’s such a good thing, but in the last five years, all the years have been perfect for cabernet and merlot,” says Stein. Like all of his wines, vom Berg sees no filtration and very low sulfur additions. Racy, and with a fine tannin structure, it evokes more of its cabernet franc parentage than its sauvignon blanc side. In true paradoxical fashion, it is loaded with cheerful black fruit, underpinned by a minerality and precision usually reserved for wines like riesling. [$50, BUY]

Kraft Heinz to sell some cheese businesses to Lactalis Group for $3.2 billion 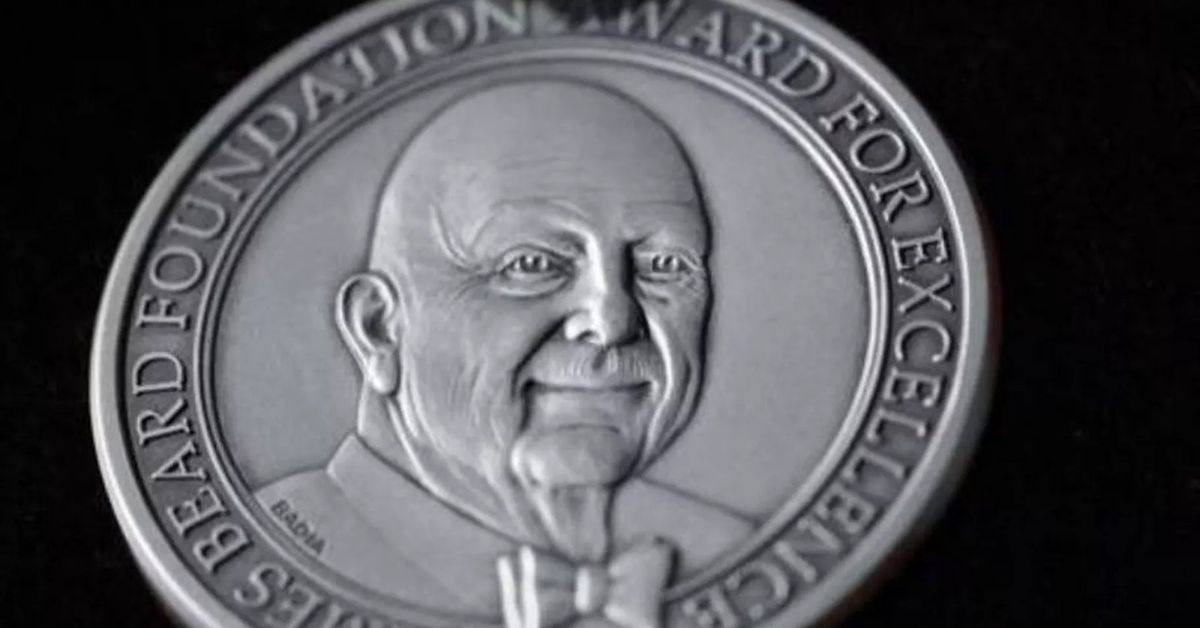 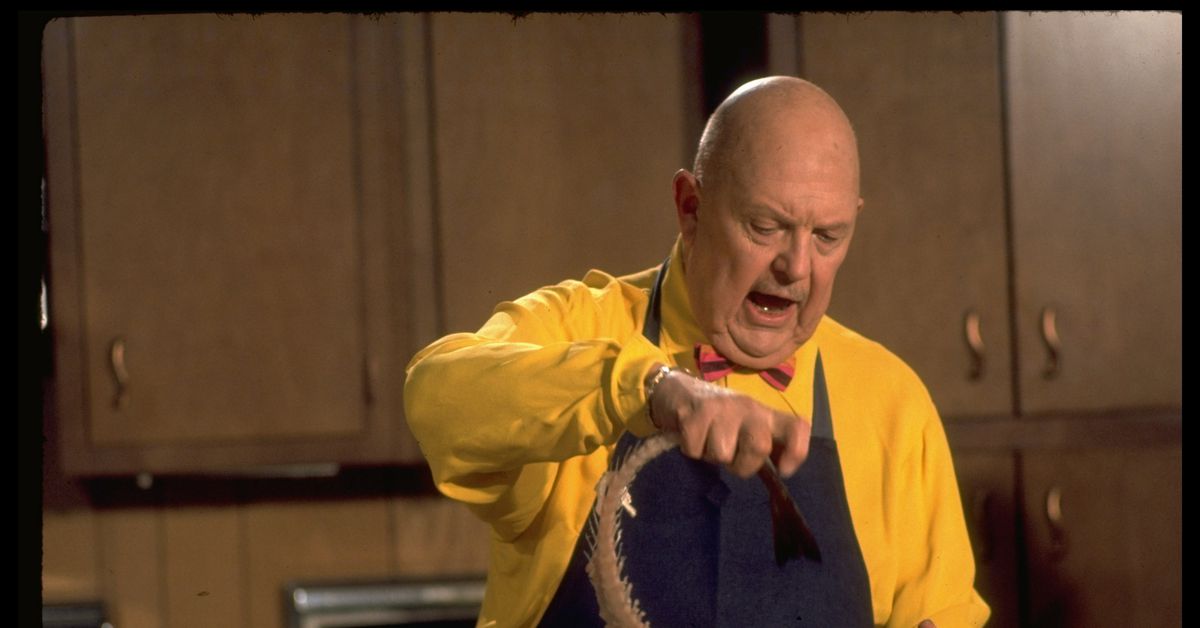 The James Beard Foundation Sent Meal Kits to Its 2020 Nominees 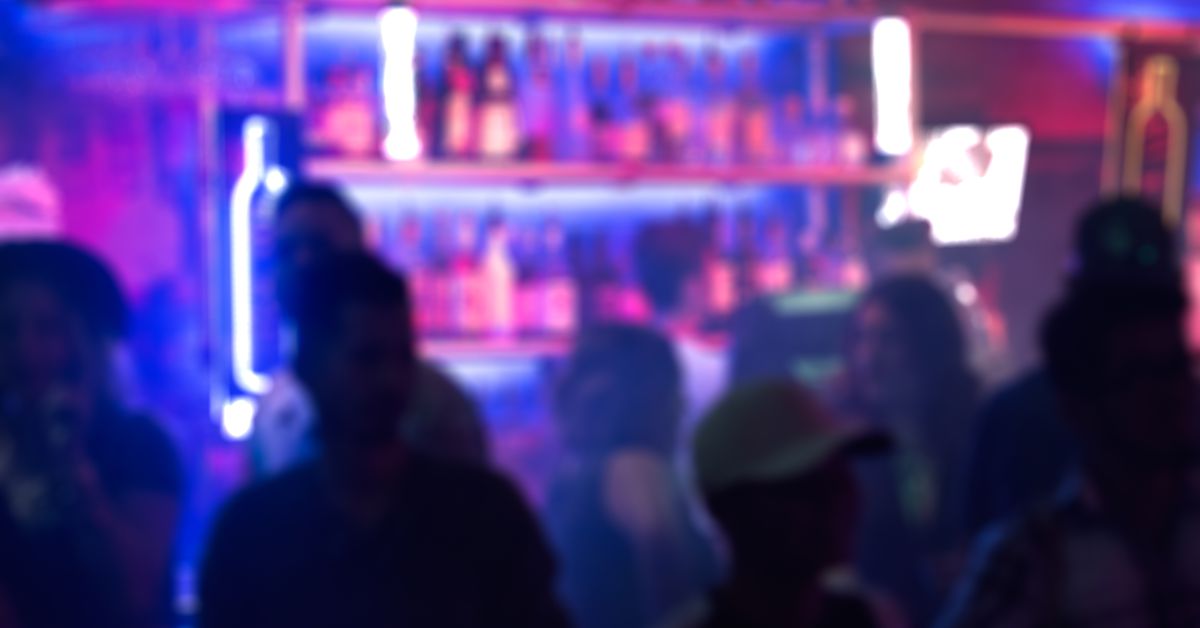 My Boss Kept Breaking COVID-19 Rules. I Didn’t Know What to Do. 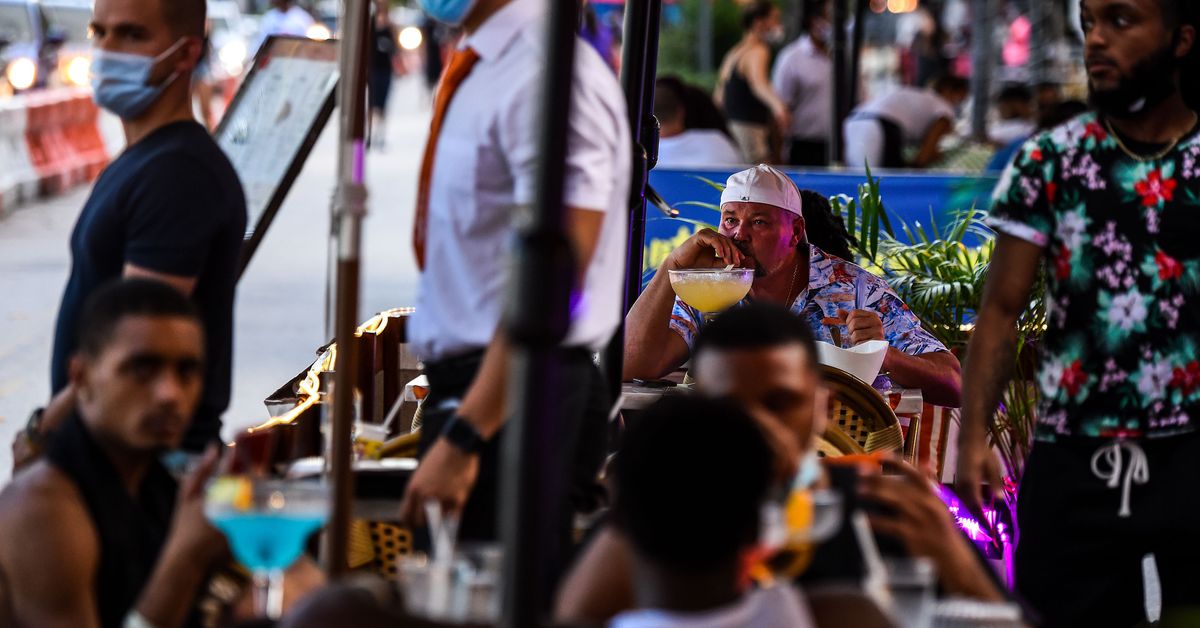