For spirits brands, attractive markets can also carry risk. At the same time, a popular category in one market might not apply elsewhere. Spirits commentator Richard Woodard believes brand owners should consider the kindness of celebrities.

Category commentator Stephen Beaumont is exhausted. All that counting has worn him out and, dear beer brand owner, it’s all your fault.

Andy England took over as CEO of Phillips Distilling Co in August last year, right in the middle of the coronavirus pandemic in the US. Speaking to Just Drinks last week, England discussed the future for Phillips as well as how cost inflation has impacted the industry.

Earlier this year, Just Drinks analysed Constellation Brands’ performance trends over the last five years. In this excerpt from the report, we consider what’s currently top of inbox for CEO Bill Newlands.

Once a month, the drinks industry-funded International Alliance for Responsible Drinking, which covers alcohol-related health and policy research worldwide, reviews some of the alcohol category’s most recent sustainability initiatives and socially responsible actions to reduce harmful drinking. Here’s what’s been going on in July.

The most recent research to be reviewed by the International Scientific Forum on Alcohol Research comes from the UK Biobank and is based on a sizeable number of alcohol consumers (subjects reporting > 0g of alcohol per week).

Anheuser-Busch InBev has added further evidence of a recovery in global alcohol with a 22.4% jump in first-half sales.

Tequila success and a selection of strong regional showings has helped Diageo post double-digit sales growth to close its fiscal-2021.

Diageo has emerged from the pandemic year of 2020 stronger than it went in, forcing an opinion change for several analysts.

Consumers’ desire to treat themselves came to the fore in the first six months of this year, with luxury goods group LVMH reporting a stellar lift in alcohol sales.

Luxury goods are sidestepping the issue of rising transport costs, according to the CFO of Moet Hennessy owner LVMH, because they mainly travel from Europe to Asia.

The gradual re-opening of on-premise channels around the world has heralded a marked leap in sales for Campari Group in the first half of this year.

The head of Campari Group has admitted that his earlier estimate that 10% to 25% of on-premise outlets would close permanently because of COVID had been too pessimistic.

If this week’s half-year results are anything to go by, Campari Group looks poised to enjoy a windfall of sorts in the months ahead.

Molson Coors Beverage Co has reversed its low-double-digit sales slide in the first quarter with a similar top-line growth performance in the second three months of 2021.

Molson Coors Beverage Co is to discontinue several economy beer brands in a shift to premium products such as Vizzy Hard Seltzer and an energy drink owned by Dwayne ‘The Rock’ Johnson.

Coca-Cola FEMSA has built on its mid-single-digit sales lift in the first quarter with a healthy showing in Q2.

On our news pages:

The Coca-Cola Co is the latest beverage brand owner to enter the digital collectibles marketplace with the forthcoming auction of four NFTs (non-fungible tokens).

Just Drinks thinks: When is it beneficial to sell a coat you can’t wear, a sound clip of a ‘hiss-click’ and a card you’ll never put in your pocket? When it’s for charity, of course. Oh, and when it gets you a digi-ticket to the hottest tech party in town. NFTs remain perplexing to many, but they’re fast becoming big business. Now that The Coca-Cola Co and Anheuser-Busch InBev have flags in the ground, expect more brand owners to follow suit. [Reporter Rhodri Morgan]

Constellation Brands has acquired a minority stake in Hop Wtr, a sparkling water that combines hops with “stress-reducing” ingredients.

Just Drinks thinks: Is this the perfect reflection of the modern beverage industry? A company that makes most of its money in beer (but which also owns wines and spirits brands) invests in a non-alcoholic hopped water that contains the kind of functional ingredients usually only seen in premium soft drinks. It’s too early to say whether Hop Wtr will catch on, but it sure ticks a lot of boxes. [Deputy editor Andy Morton]

Portobello Road Gin has changed its company name as supply shortages have prompted a move into vodka.

Just Drinks thinks: This could be the making of an already-punchy UK distiller. GlobalData figures show gin to be as strong as ever in the UK and vodka volumes are predicted to ramp up in the next four years – diversifying, if initially out of necessity, appears a smart move. [Reporter Rhodri Morgan]

Phillips Distilling Co has released a range of innovations including a vodka brand that is designed to be stored in the fridge.

Just Drinks thinks: Vodka doesn’t get much love these days but it still represents a big chunk of the US spirits market. With the launch of Cubist, Phillips Distilling shows not only its recognition of vodka’s strength, but also that innovation in the category is still possible. [Deputy editor Andy Morton] 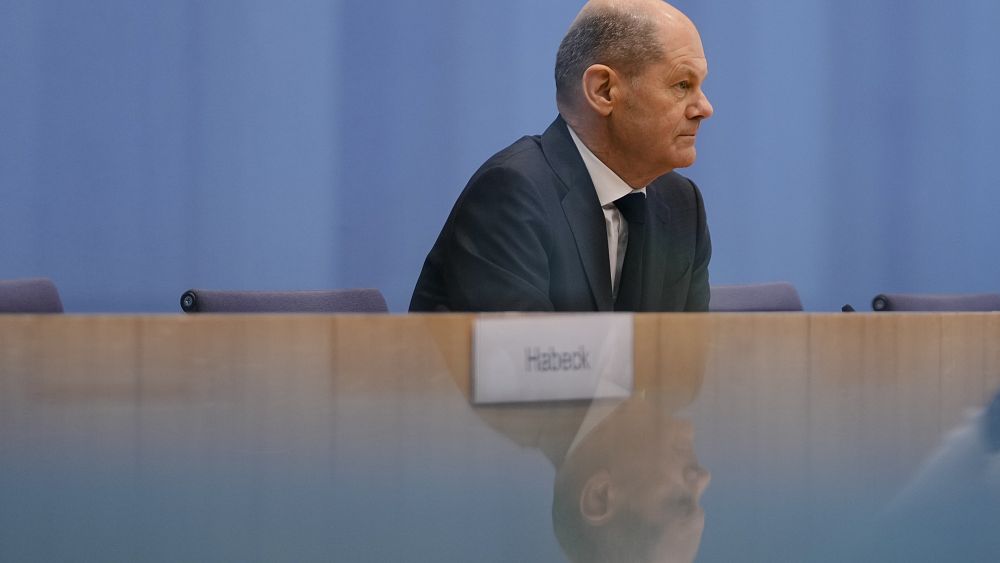 Who is Olaf Scholz and what kind of leader will he be for Germany?
2 mins ago

Who is Olaf Scholz and what kind of leader will he be for Germany? 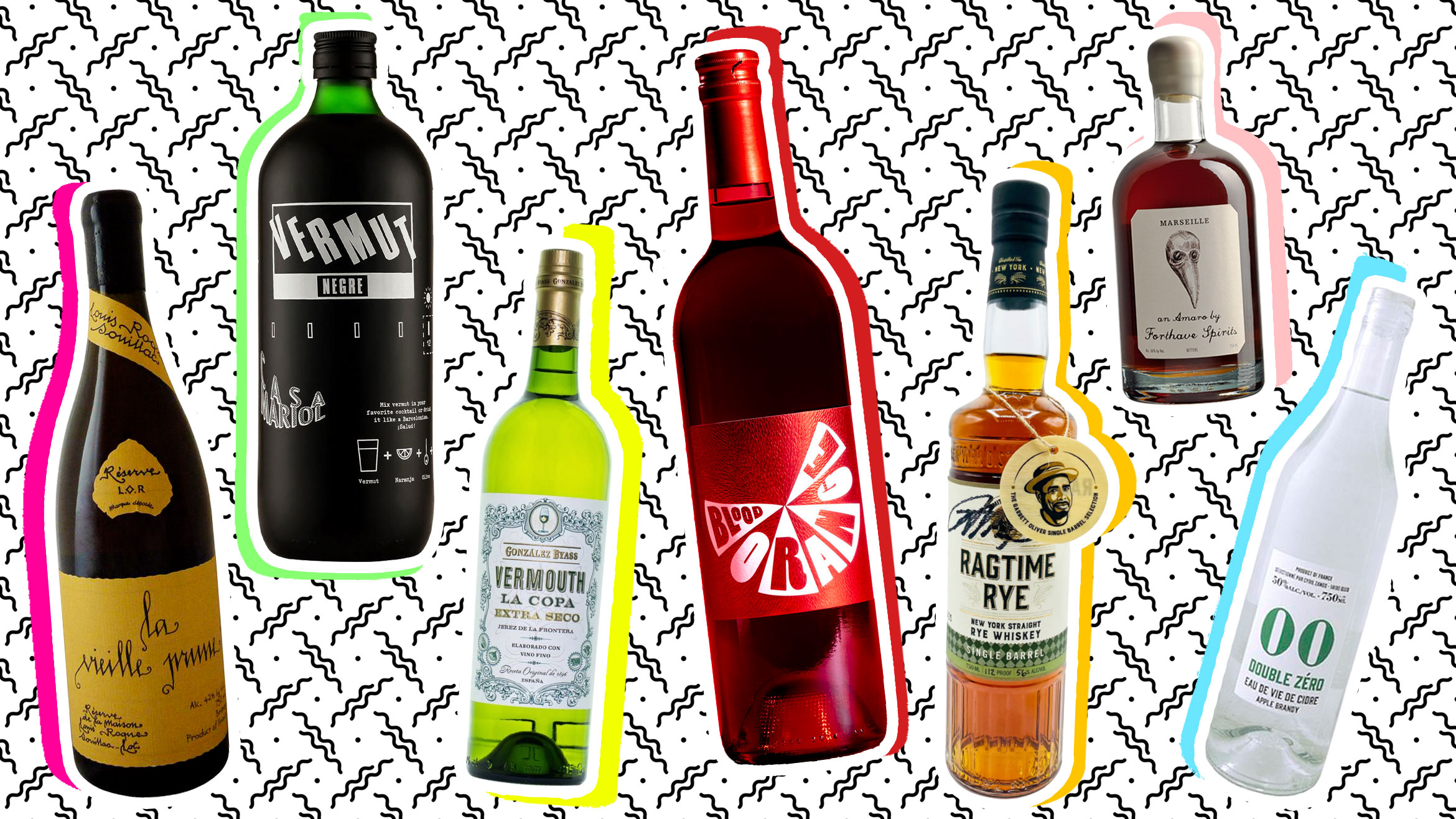 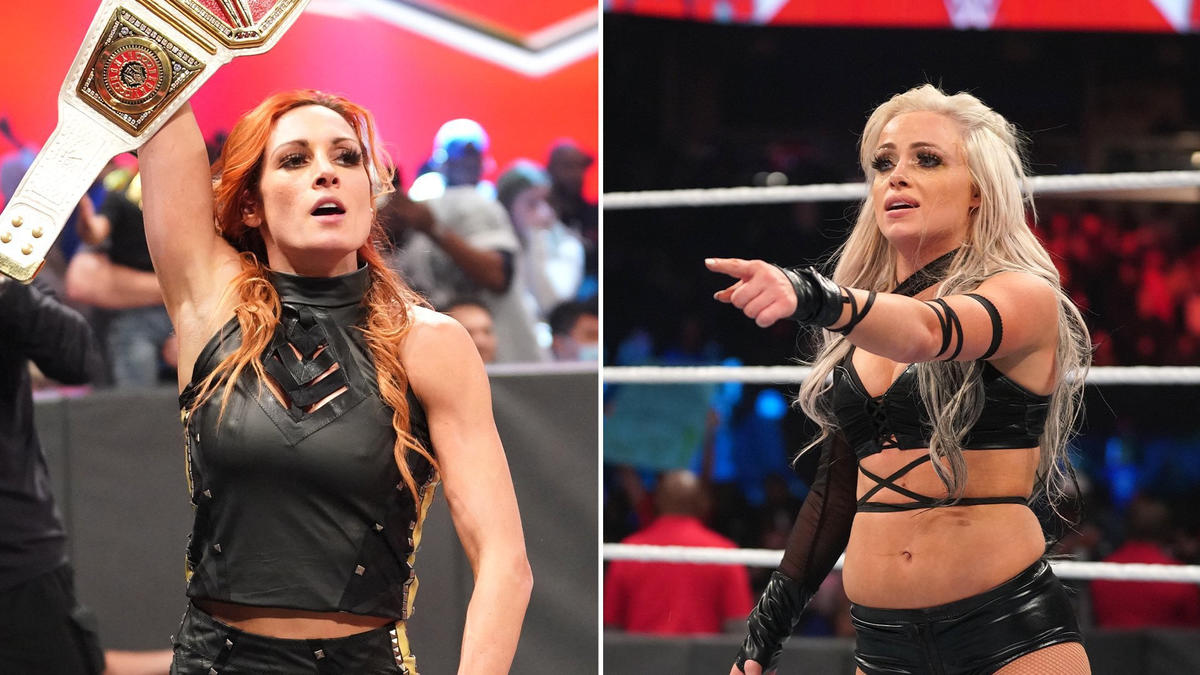 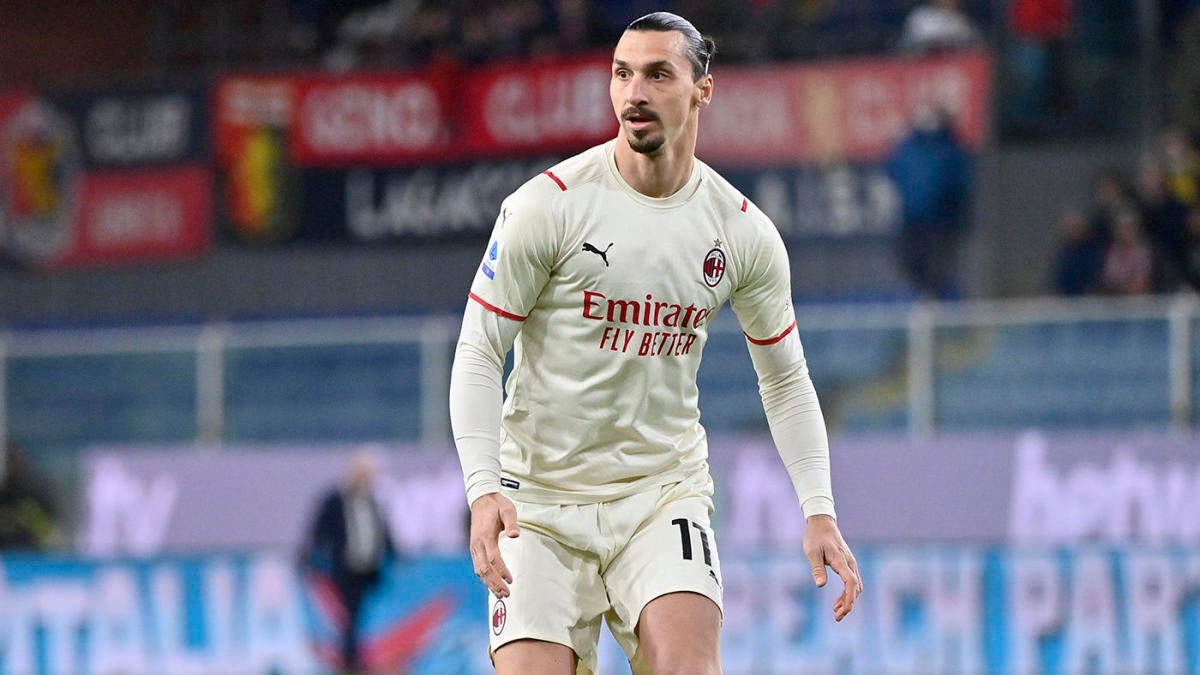