The resurgent COVID-19 pandemic continued to ravage the hospitality industry workforce at the end of 2020, racking up heavy employment losses following months of stagnation, the U.S. Department of Labor reported in its December jobs survey this morning.

Nationwide food services and drinking places lost 372,000 jobs last month, as pandemic-stricken cities throughout the country continued to impose or extend restrictions on dining out. The industry’s unemployment rate jumped up 2.3 percentage points to 16.1 percent, erasing any jobs gains made since September.

U.S. employers cut 140,000 jobs in December overall, the first decline since April, with gains in other sectors like construction offsetting heavier hospitality losses.

Overall unemployment remained at 6.7 percent in December, well under half the restaurant industry rate, though that jobless number remained unequal across demographic groups. Teenage unemployment jumped up to 16 percent, while joblessness among the Latinx population, who make up a sizable portion of the food service workforce, rose nearly a full percentage point to 9.3 percent.

Undocumented workers are likely counted in official unemployment statistics, but are ineligible for most forms of state and federal aid.

The hospitality job losses shouldn’t come as a surprise. Gov. Andrew Cuomo reimposed an indoor dining ban in New York City in December following rising infection rates; scores of restaurants have gone into hibernation as the weather makes al fresco eating a tougher proposition than in the summer. Over 4,000 food service workers across New York State have filed initial unemployment claims each week for the past two weeks.

California, the country’s most populous state, has taken even stronger steps to fight the virus. In November of 2020, Gov. Gavin Newsom issued a stay-at-home order that banned outdoor dining in regions in which hospital beds are critically short. At present, that ban includes every major city in California, including those in Los Angeles County and the Bay Area. Southern California has been hit particularly hard, with hospitals struggling to keep up with patient loads.

And yet, the devastated hospitality industry, unlike airline and entertainment venues, did not receive any special carve-outs in last month’s $900 billion stimulus package, though bars and restaurants will likely be able to access small paycheck protection loans within the coming weeks.

There is good news as the number of Americans working part time for economic reasons dropped by 471,000 to 6.17 million, though that’s still nearly 50 percent higher than what those levels were the previous winter. The ranks of the long-term unemployed however, continued to worsen, with folks out of a job for more than half a year rising by 27,000 to 3.96 million, more than triple last December’s number.

It’s almost certain that a large swath of the long-term unemployed come from the hospitality industry. Even at the peak of the recovery this fall, restaurant jobs were still down by more than two million over February’s highs. The New York City hospitality industry jobs market is even worse, where employment remains at just 59 percent of pre-pandemic levels. Many of those individuals have been subsisting on bare-bones state jobless aid since late July, when supplemental federal $600 jobless checks expired. The most recent stimulus package renewed that program, at $300 per week.

President-elect Joe Biden is expected to unveil another stimulus package to jolt the economy after taking office, with measures that are likely to include $2,000 direct payments to Americans.

Over 10.7 million Americans remained out of work last month, with another 7.3 million not included in that number because they weren’t actively looking for a job.

— With additional reporting by Eve Batey 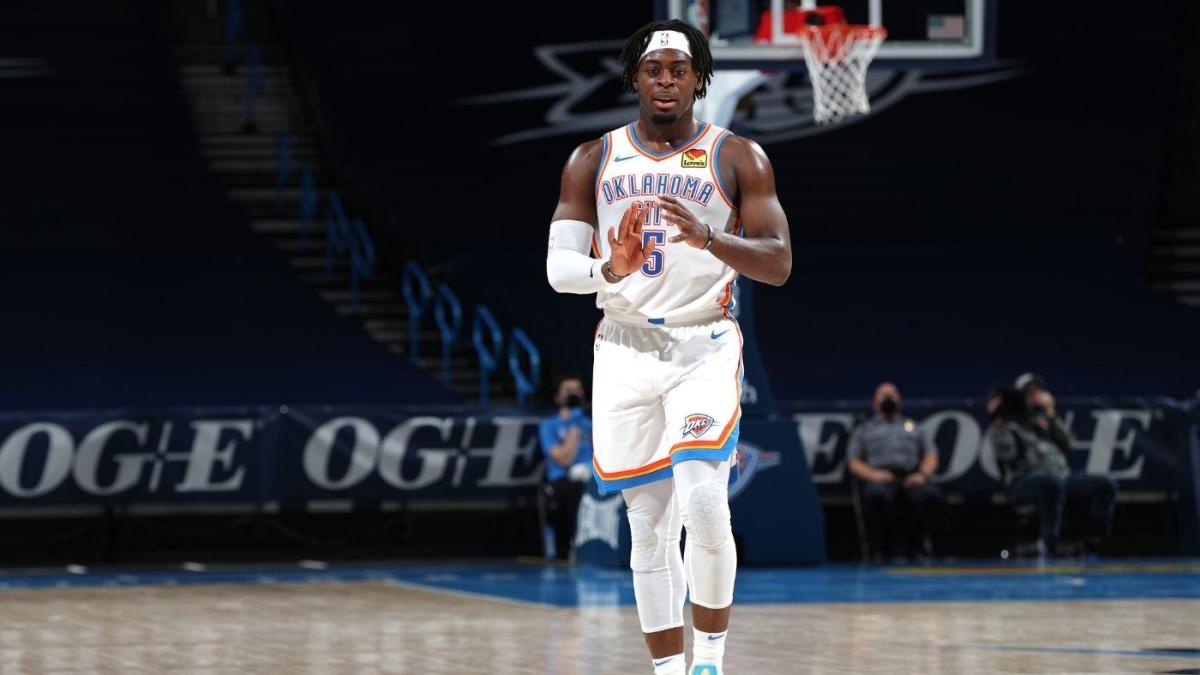 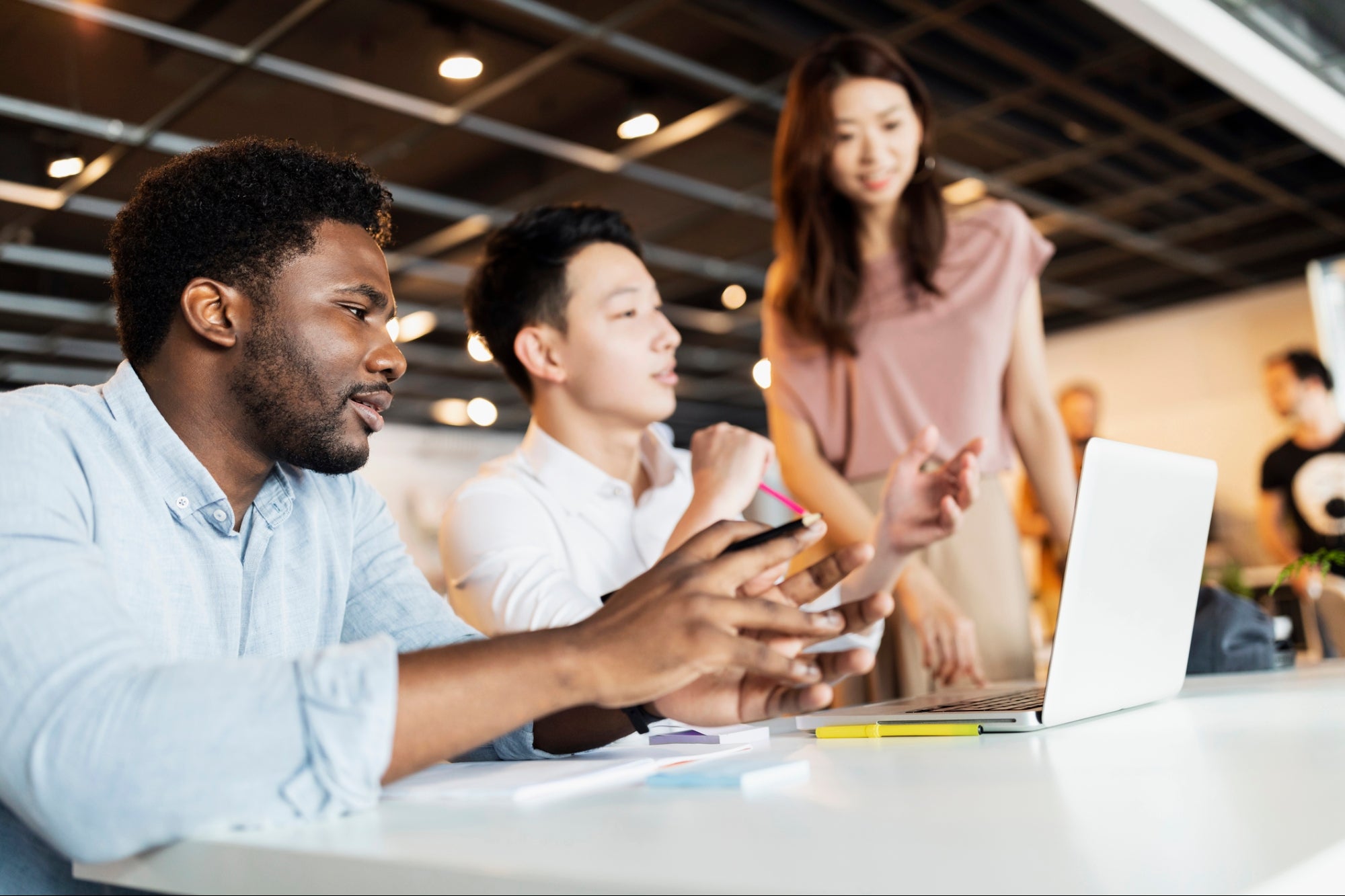 4 Steps to Demonstrate Your Commitment to Diversity
18 mins ago

4 Steps to Demonstrate Your Commitment to Diversity 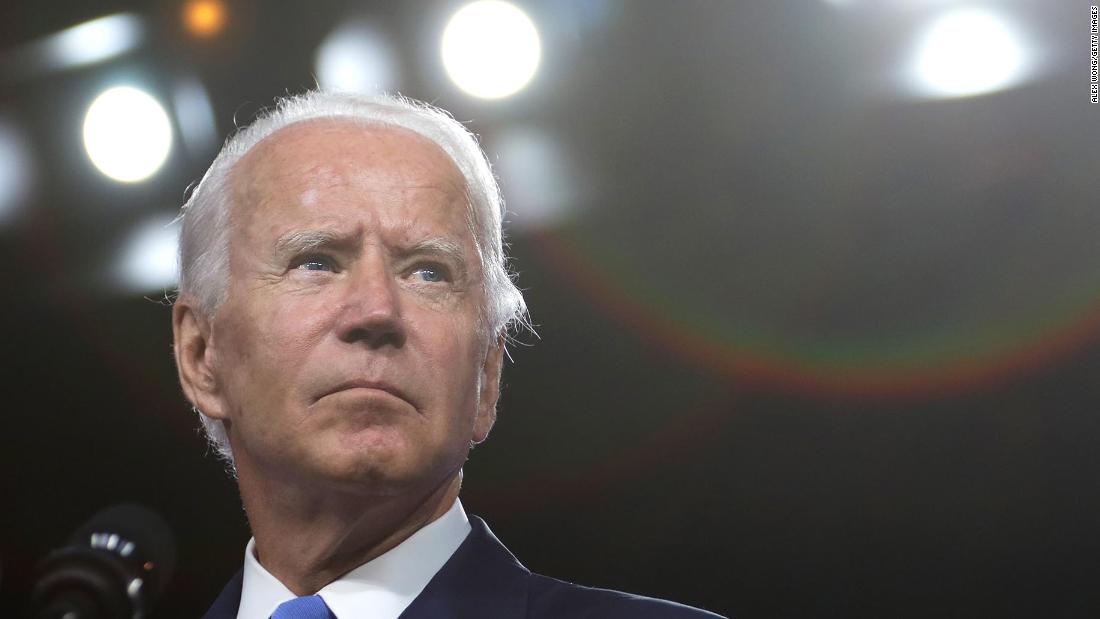