Ah, the Caribbean. Where you sip brightly colored rum cocktails on the beach by day, and down Rum & Cokes at Calypso parties by night. Or so you think. When one imagines bar-hopping in the islands, they tend to visualize slushy sweet creepers in curvaceous glasses, melting under the sun like popsicles. But for the locals, the go-to cocktails are much less flamboyant. From Puerto Rico to Trinidad and Tobago, there is one such pared-back drink that you’ll almost certainly stumble upon: Scotch and coconut water.

Why Scotch in the land of rum? It’s difficult to pinpoint precisely when, and why, blended Scotch became a staple of the Caribbean and Latin America, but today its presence is as diffuse as brand affinity is variable. “[Scotch whiskies] seem to have become fashionable in the ’60s and ’70s,” says Lynnette Marrero, co-founder of Speed Rack and the bar director for New York’s Llama Inn and Llama San. “I think it grows out of the [collective] palate being used to the indigenous spirits from the region, [like] rum, which have some similarities to Scotch whisky.” According to Carlos Garcia, Dewar’s regional ambassador for Latin America and the Caribbean, blended Scotch whisky and coconut water “has become an iconic Puerto Rico cocktail that is as common today as the island’s famous Piña Colada.”

The appeal is simple. “Coconut water is a little sweet, a little salty and a little savory. It has a nice mouthcoating feel and it just helps you feel cooler,” says Timothy Odiean, a Certified Scotch Professional and Whisky Specialist from Trinidad and Tobago, who goes by the name Scotch Man. “All of those things pair well with Scotch, since coconut water doesn’t overpower the drink but instead enhances the existing flavors in the whisky.”

Traditionally, the drink is served DIY—that is, as Scotch on the rocks with a carafe of fresh coconut water on the side. It’s important to note that we’re talking about fresh coconut water here, not the pasteurized boxed or bottled stuff. The water from young or green coconuts is milder in flavor and less sweet than that of the mature ones, so they are the resoundingly preferred choice for the delicate harmony of the drink. The amount of coconut water one adds to the glass is a matter of preference—some opt for a splash, while others a measure that takes the drink from golden brown to a paler beige. (You can always tell one’s preference by the look of the drink.) It’s then stirred, often with one’s fingertip, or gently agitated in the glass before taking the first sip.

In the Caribbean, the two-ingredient drink is kept to, well, two ingredients—no garnishes, no extra flavors. But here in the States, bartenders have taken to putting their stamp on it. Chandra Touch, owner and general manager of Whisk & Whiskey in Brooklyn, says she loves pairing coconut water with Misunderstood Ginger Spiced Whiskey, with a splash of lime juice, ginger beer and mint for garnish. “Coconut water is a very versatile mixer that pairs well with spice, which is a subtle note that can be found in some whiskeys,” she says.

Lynnette Marerro takes it a smidge further. In her Vintage Coco, she pairs Johnnie Walker Black (a favorite brand in Trinidad) with coconut water, a splash of pineapple and a topper of Fever-Tree lime and yuzu soda, finishing it off with an aromatic shiso leaf. Bartenders Robby Dow and Ally Marrone of Brooklyn’s Grand Army stray even further in their Snake Eyes, swapping in mezcal for Scotch whisky and adding both a splash of lime juice and banana liqueur to the mix, with a salt rim as the finishing touch.

Others prefer to take a subtler approach. “If I was to do anything to a Scotch and coconut water,” says Odiean, “I would remove all of the ice if the coconut water is cold, or most of it if it is not. The only thing I would add may be some orange peel rind or orange zest.”

However you choose to have it, the rules are simple: The brand of whisky does not matter as much as the coconut water does, and there is no right or wrong way to combine them. Pour over ice and sip slowly or quickly, as you like, until the bottle is empty and the coconuts are dry.

Why Crowdstrike (NASDAQ:CRWD) is a Monster Cybersecurity Stock
1 second ago 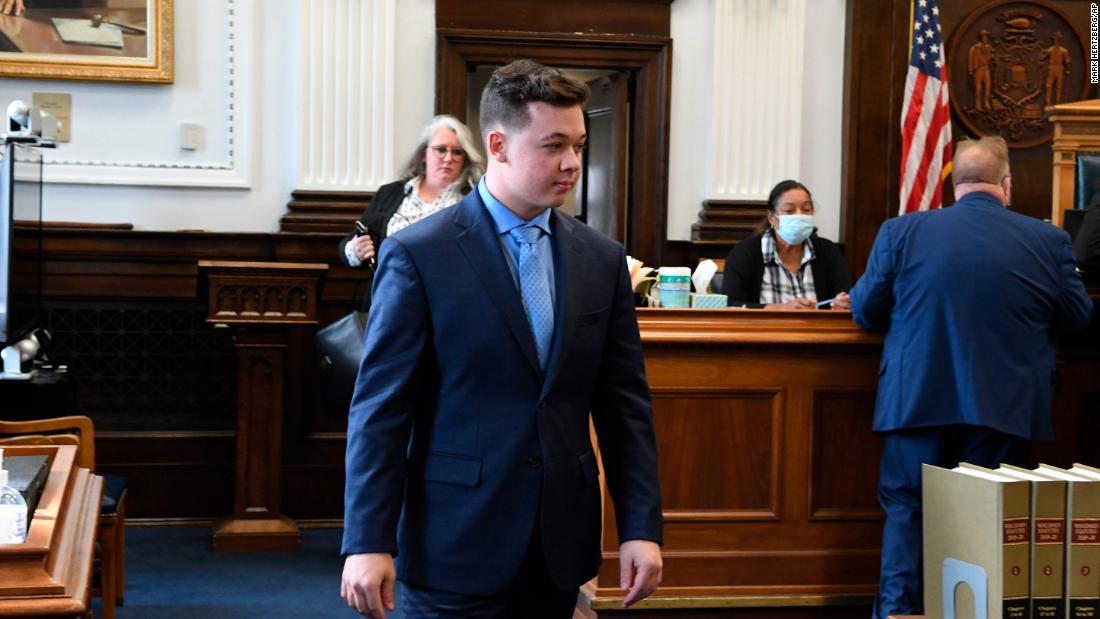 As Kyle Rittenhouse’s trial nears, the judge and prosecutor debate use of the term ‘victim’ during court proceedings
5 mins ago 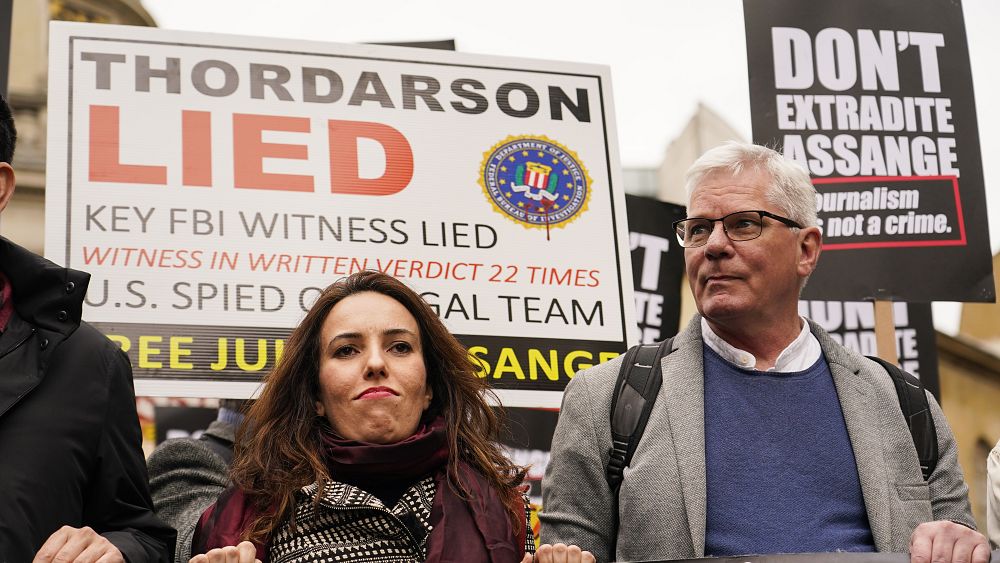 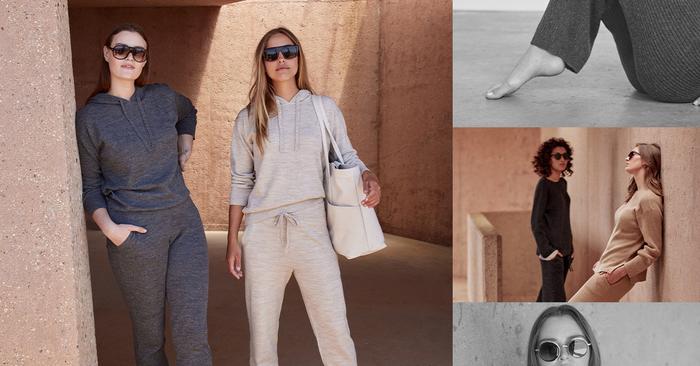 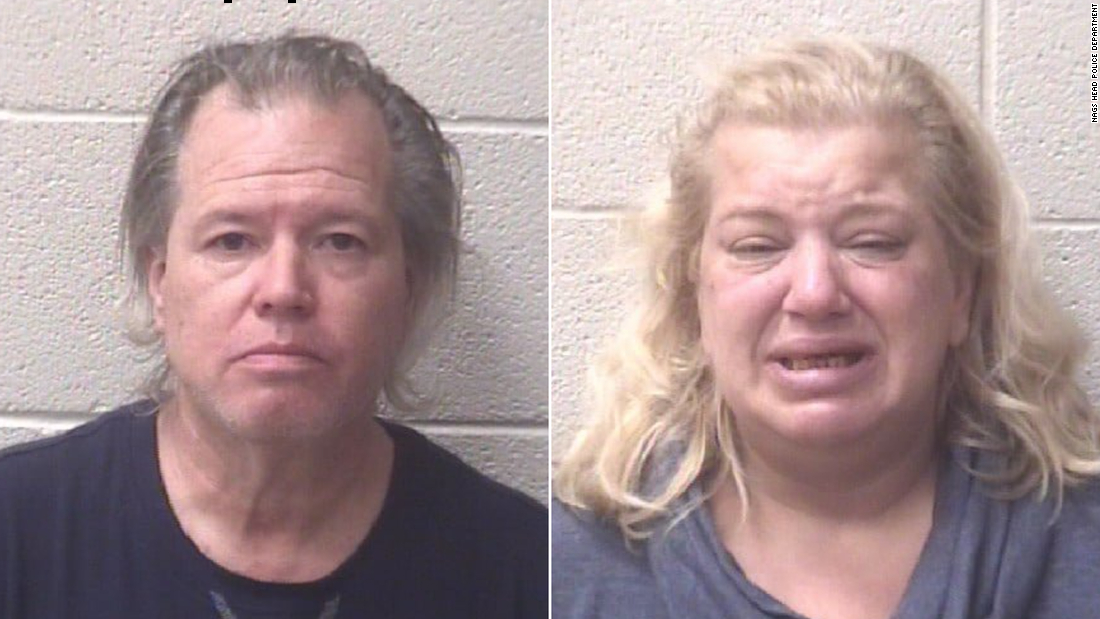 A decades-old cold case of abandoned infant remains has been solved using DNA evidence. Now a North Carolina couple is charged with a felony
37 mins ago

A decades-old cold case of abandoned infant remains has been solved using DNA evidence. Now a North Carolina couple is charged with a felony