After nearly two years in the works, it appears that Paul Qui’s return to Houston’s dining scene will happen sooner rather than later.

Back in 2019, Eater reported that Qui would open a restaurant at forthcoming food hall Post HTX, which is expected to open sometime this year inside Downtown’s Barbara Jordan post office building. Now, new filings with the Texas Alcoholic Beverage Commission indicate that Qui’s restaurant at the food hall will be called the Outpost, though no further details on the project have been announced just yet.

Back in 2020, the operators of Post HTX announced that it would house a number of exciting new eateries, ranging from award-winning Austin butchery Salt & Time to a permanent location of Taco Fuego, known for its cheesy halal quesabirria tacos. GELU Italian Ice, Vietnamese eatery SOUPreme, and Lea Jane’s Hot Chicken will also join the Outpost at the food hall.

Qui hasn’t operated a Houston restaurant since 2018, when he closed his acclaimed Montrose restaurant Aqui. Qui’s presence in the Houston dining scene has sparked debate in the past, following his 2015 domestic violence arrest following an incident in which he admitted to assaulting his girlfriend. Those charges were eventually dropped, but Qui is still a decidedly controversial figure in the dining scene. Last year, in the midst of the COVID-19 pandemic, the chef was slammed after preparing “redemption lumpia” during a virtual cooking tutorial.

Also last year, Qui was arrested in Houston on charges of driving while intoxicated in relation to two different car accidents on the same night in 2019. Those charges, in which Qui is accused of driving under the influence of Xanax and alcohol, are still pending.

Post HTX has not yet announced when it will open in Houston, but the food hall is expected to make its debut before the end of the year. Stay tuned for more details on its arrival. 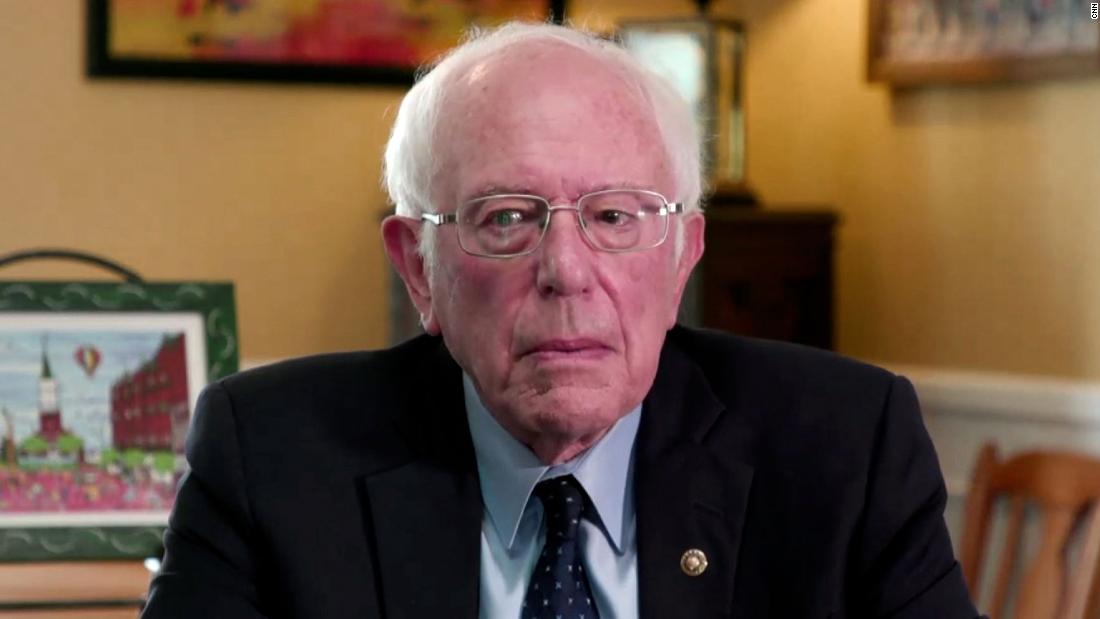 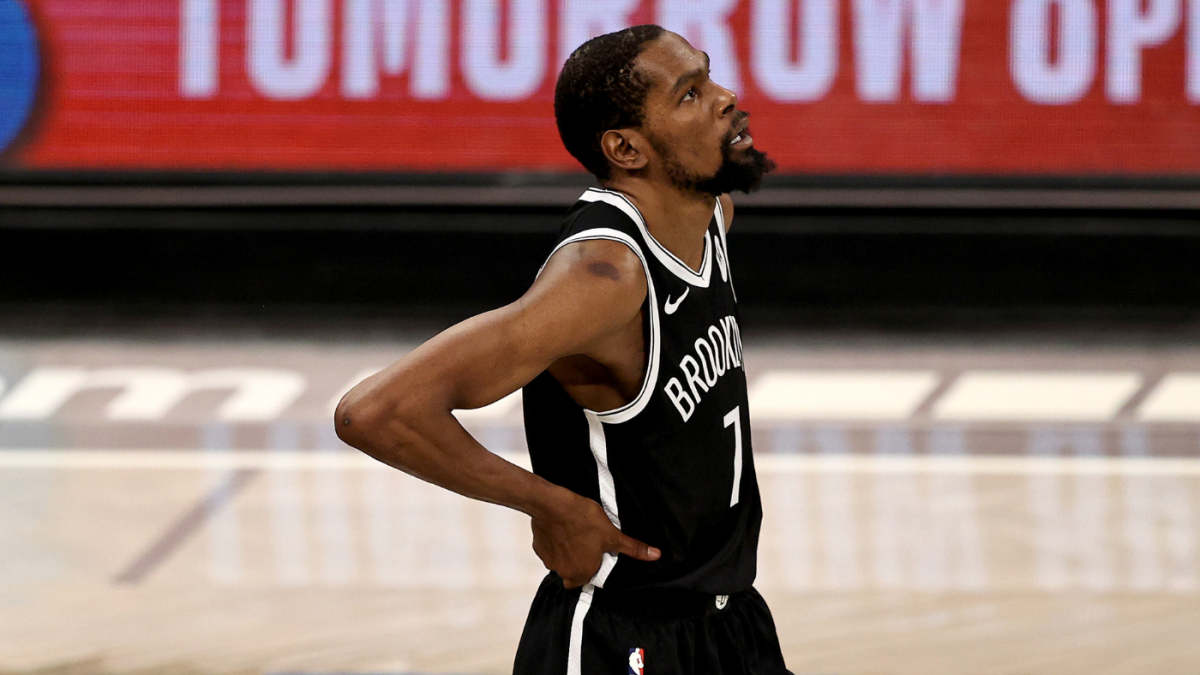 Kevin Durant on game-tying 2-pointer that sent Nets-Bucks Game 7 to OT: ‘My big ass foot stepped on the line’
10 mins ago

The Eyeliner With 2,500 Reviews That Duchess Kate Used On Her Wedding Day
31 mins ago 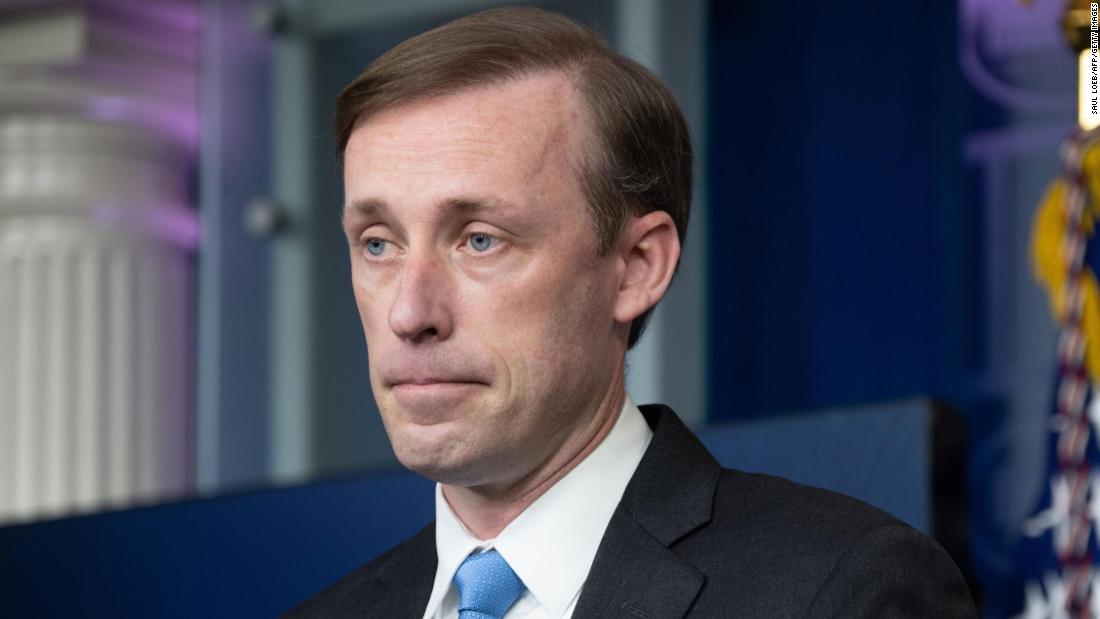