For its latest celebrity meal, McDonald’s has found a star — or seven of them, to be exact — whose level of global fame may rival its own: the extremely popular K-pop group BTS, known for its record-breaking releases and legions of devoted fans.

The meal will consist of a 10-piece order of chicken nuggets, medium fries, a medium Coke, and new sweet chili and cajun dipping sauces inspired by recipes from McDonald’s South Korea. This signature order will debut in the U.S. and 11 other countries on May 26, before rolling out in other places around the world. With scheduled releases in 49 countries, this marks the first celebrity meal launch of such global scale for McDonald’s.

“The band has great memories with McDonald’s. We’re excited about this collaboration and can’t wait to share the BTS Meal with the world,” Big Hit Music, BTS’s record label, said in a press release announcing the collaboration.

The meal will only be available in the U.S. through June 20, USA Today reports. Already, BTS fans, known as ARMY, are buzzing about the partnership on social media. On Twitter — where the fanbase is incredibly “active,” to put it lightly — ARMY made the news trend and drove up engagement for McDonald’s announcement tweet, which in just a few hours has accrued more than 170,000 retweets and 307,000 likes. (The numbers are growing so rapidly that by the time you read these words, they’ll probably already be outdated.)

McDonald’s celebrity meal program, which basically takes existing menu items and packages them as a star’s signature order, has been a success for the company since it debuted last year. Meals from Travis Scott, the first collaborator, became so popular because of a TikTok trend that some restaurants sold out of some of the ingredients in the meal. McDonald’s followed that partnership with a J Balvin meal. Both collaborations involved merch, which we can only assume will be the case for BTS, too. 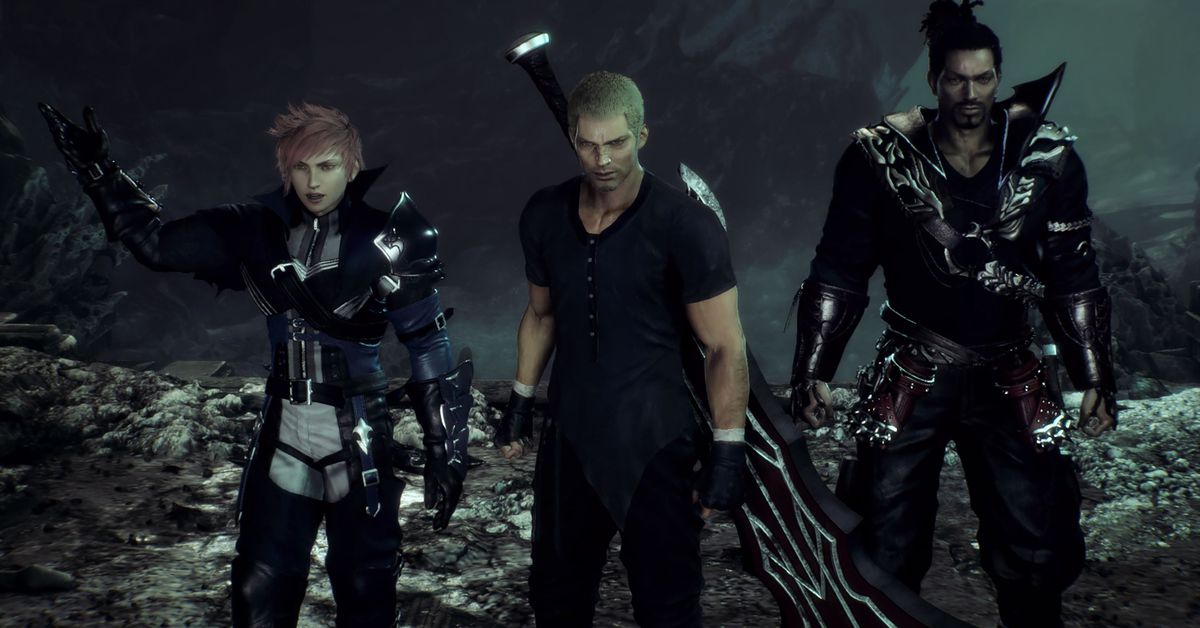 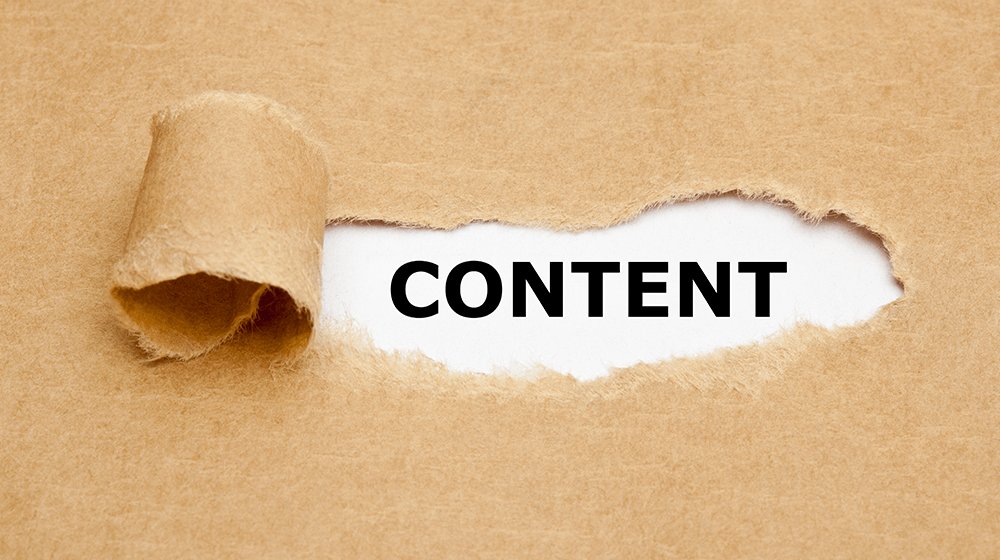