It should come as no surprise that the 2020 holiday season will very likely bear little resemblance to last year’s festivities. With indoor service suspended at many bars and restaurants, and safety advisories against gathering together at home, the punch bowl set will remain in the cupboard and end-of-year office parties will be confined to virtual hangouts. But just because the number of people you’ll be celebrating with might be limited, your drinking options don’t have to be.

Highballs, with their straightforward, simple build, present a template for inspired combinations that welcome seasonal flavor enhancements by way of easy, homemade syrups and warming holiday spices. We asked a quartet of our Bartenders in Residence to each create a holiday highball using two Fever-Tree expressions that offer the key flavors of winter celebrations. The bright notes of fresh-picked Florida grapefruit found in Fever-Tree Sparkling Pink Grapefruit soda offer an invigorating combination of tart and floral, while Fever-Tree Spiced Orange Ginger Ale, made from a blend of three naturally-sourced gingers rounded out with sweet clementine and piquant cinnamon, will warm up any cool evening.

From a wintertime Paloma riff to a new take on the Dark ’n’ Stormy, here are four festive highballs to lift your spirits as you toast to happiness and good health, and the hope for a better year ahead.

When you think about using grapefruit in a cocktail, the Paloma tops the list, and bartender Mary Palac, of San Jose’s Paper Plane, turned to in-season pomegranates as a way to extend this popular tequila-based cooler into the chillier months. “I love pomegranates. They remind me of the holidays,” says Palac, who adds a layer of warming spice via an easy-to-make Pink Pepper Grenadine, as well as a pop of color with a garnish of fresh pomegranate arils suspended throughout the drink like a string of bright red Christmas lights. Fresh lemon and a top-off of grapefruit soda are a sweet-and-sour combination to finish the drink. “The Fever-Tree Pink Grapefruit is delicious,” she says. “The first sip reminded me of the memory of my mom cutting open a fresh grapefruit and sprinkling sugar on it, which she’d always share with me as a treat.” 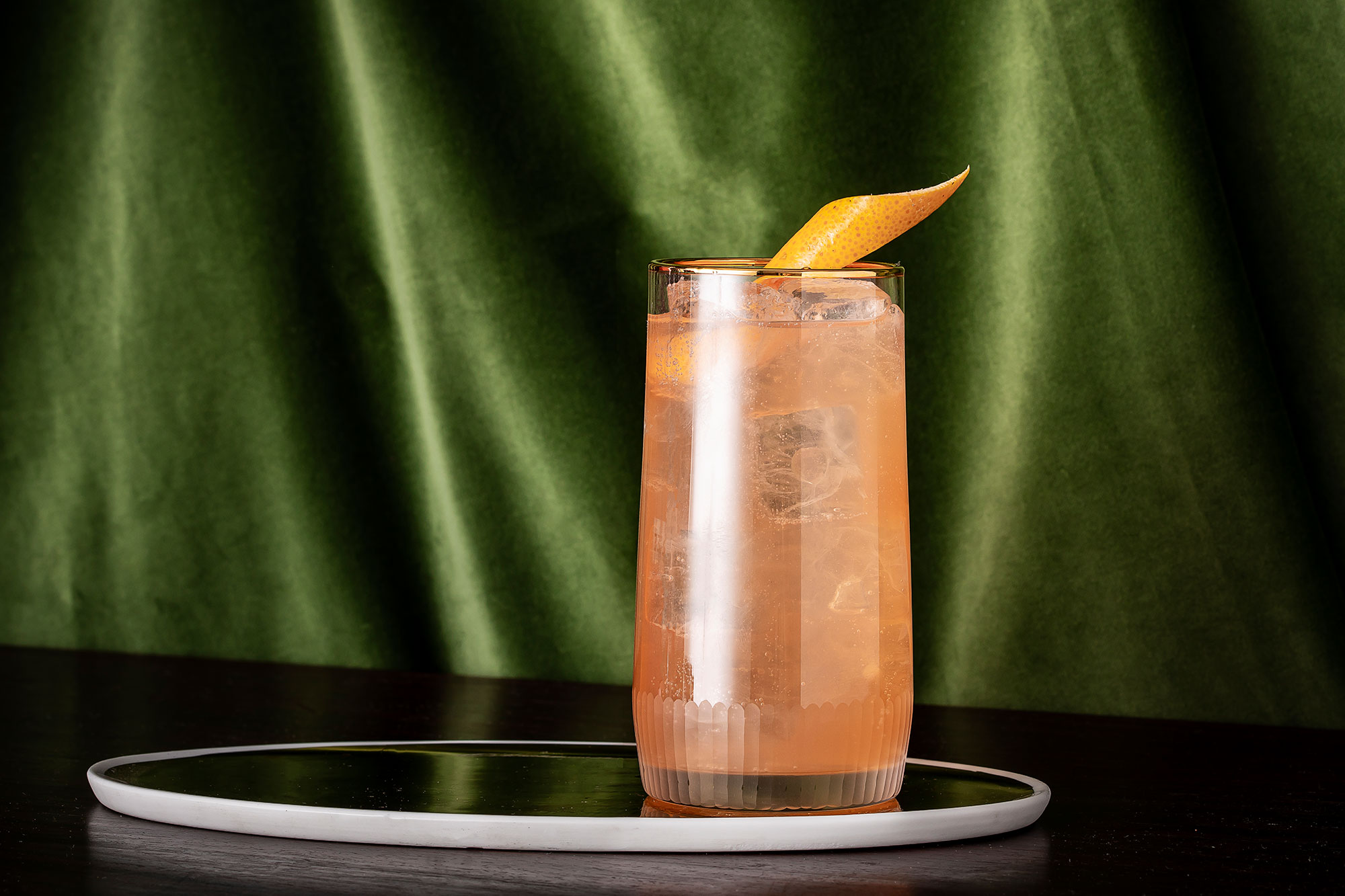 San Francisco bartender Christian Suzuki marries two variations of Japanese highballs—the Chūhai, the ubiquitous canned shōchū cocktails flavored with yuzu or grapefruit, and the Oolong-Hai, made with shōchū and roasted barley tea. “Fever-Tree Grapefruit soda is floral, slightly bitter, juicy,” says Suzuki. “It pairs best with clear spirits, but it’s bold enough to take on opposing earthy, spicy and robust ingredients to create one harmonious cocktail.” His deceptively simple highball calls on vodka infused with roasted barley tea as a base, a splash of Crème de Fraise des Bois as a nod to Japan’s celebration of the strawberry as a wintertime fruit, and bubbly grapefruit soda, which is gently poured down a swizzled bar spoon to preserve the aromatic effervescence. 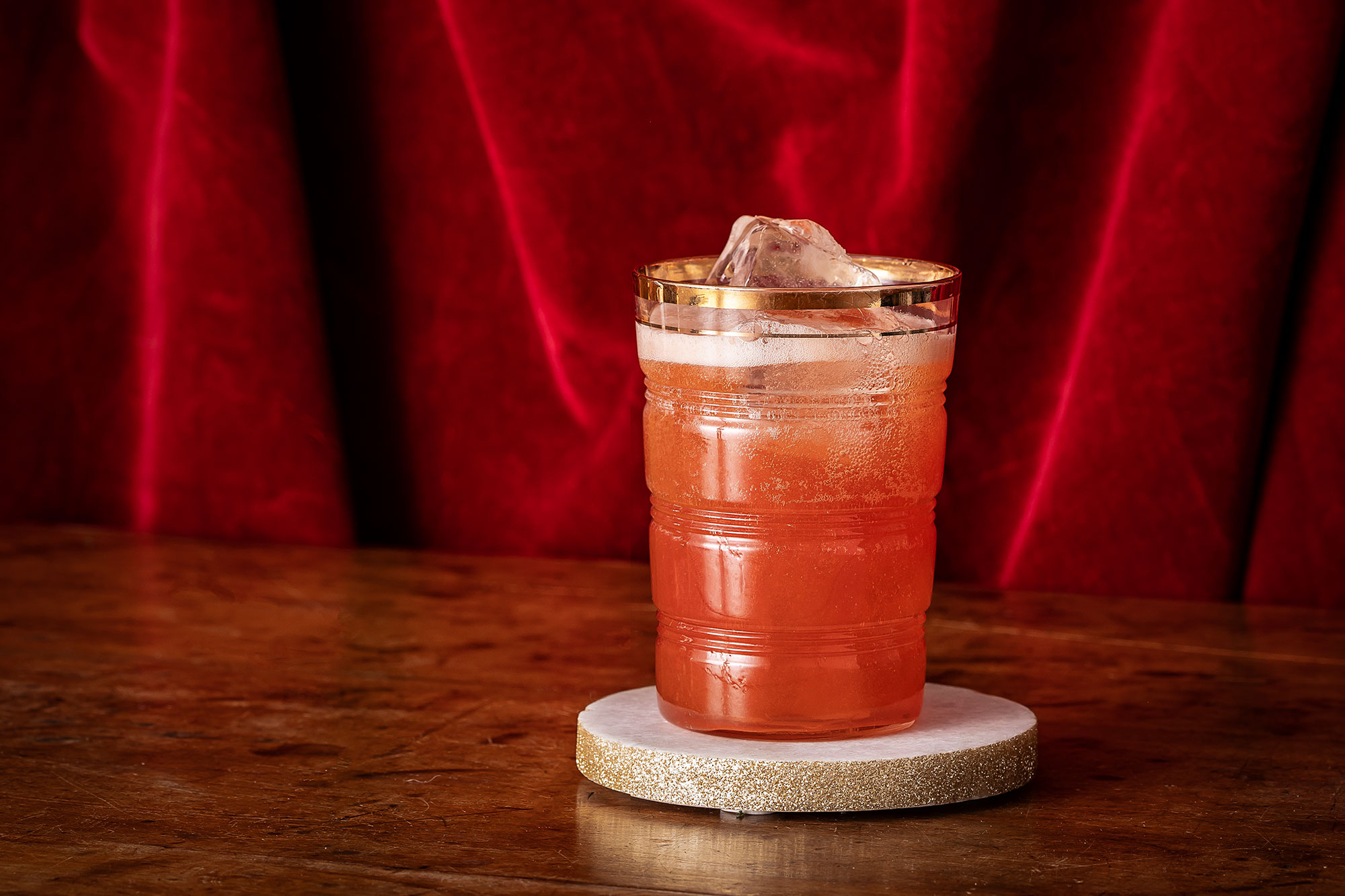 Named for the road near his grandparents’ house where he used to go apple picking, Alec Bales’ Shady Grove takes inspiration from the seafaring Dark ’n’ Stormy. But the Ticonderoga Club bartender switches out the traditional aged rum base for American apple brandy and Italian amaro in the form of Cynar, the artichoke-based bittersweet liqueur. A splash of cane syrup and a dash of aromatic bitters round out this spicy, slightly vegetal mix, finished with the bright notes of orange peel, cinnamon and spiced coriander from the Fever-Tree Spiced Orange Ginger Ale. “My favorite kind of holiday drink is something spirituous and spice-driven,” says Bales. “I love a drink that reminds me of the potpourri of my grandmother’s house and Christmas punches past.” 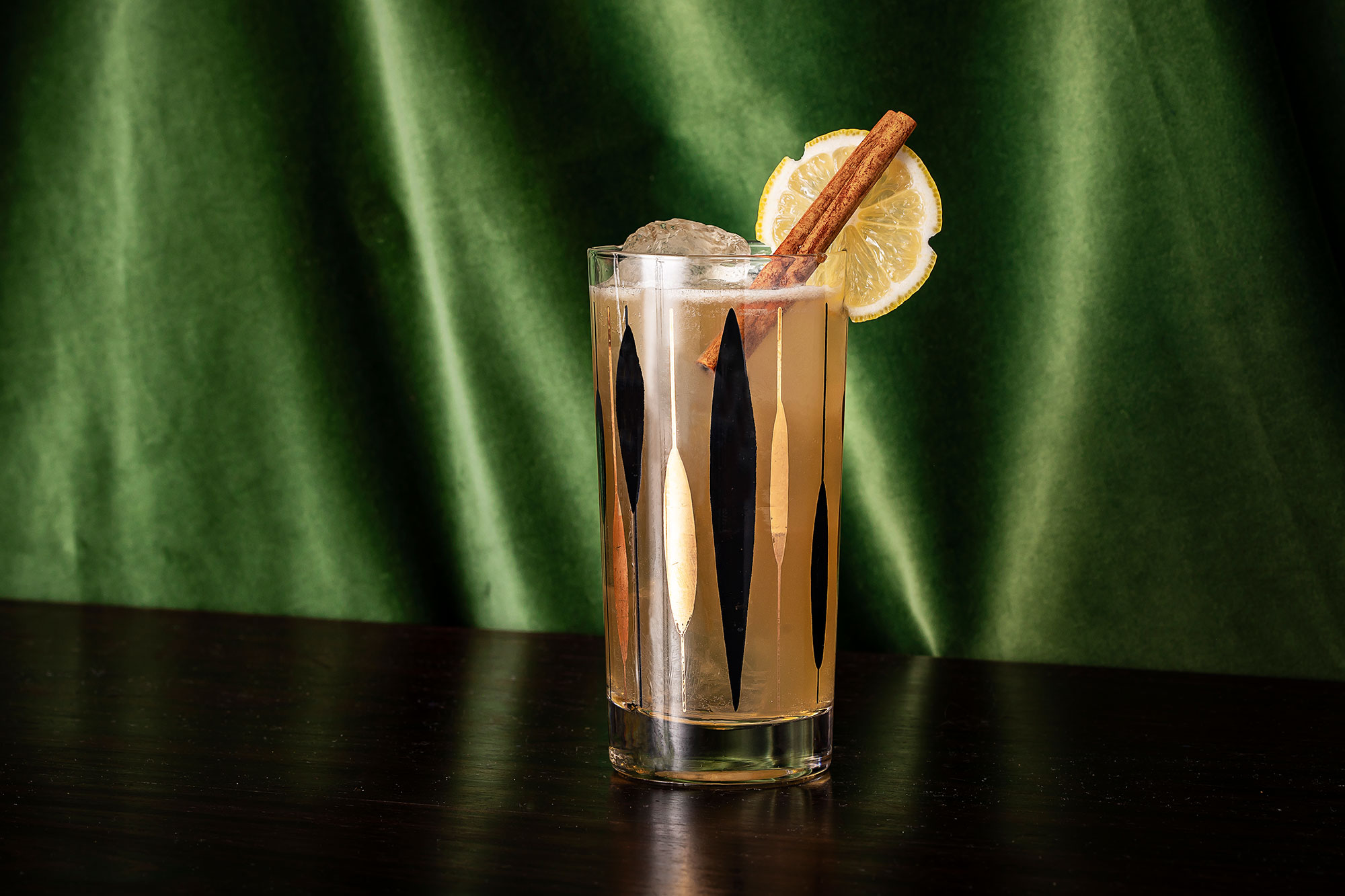 The Paloma once again serves as inspiration, this time for Orestes Cruz, who swaps out the traditional grapefruit soda for Fever-Tree Spiced Orange Ginger Ale, which he notes, “provides the perfect balance between a nice and elegant orange flavor and delicately spiced notes with a clean, crisp finish.” The bartender from Atlanta’s Empire State South trades earthy tequila for a cinnamon-infused Cognac base that’s brightened with lemon juice, spiced pear liqueur and a homemade ginger-maple syrup that adds layered depth and enhances the spicy ginger ale. As a final thought, Cruz notes: “Paloma means ‘dove’ in Spanish, and doves are a common symbol of winter holidays as a representation of peace and union, which we all need very much in these times.” 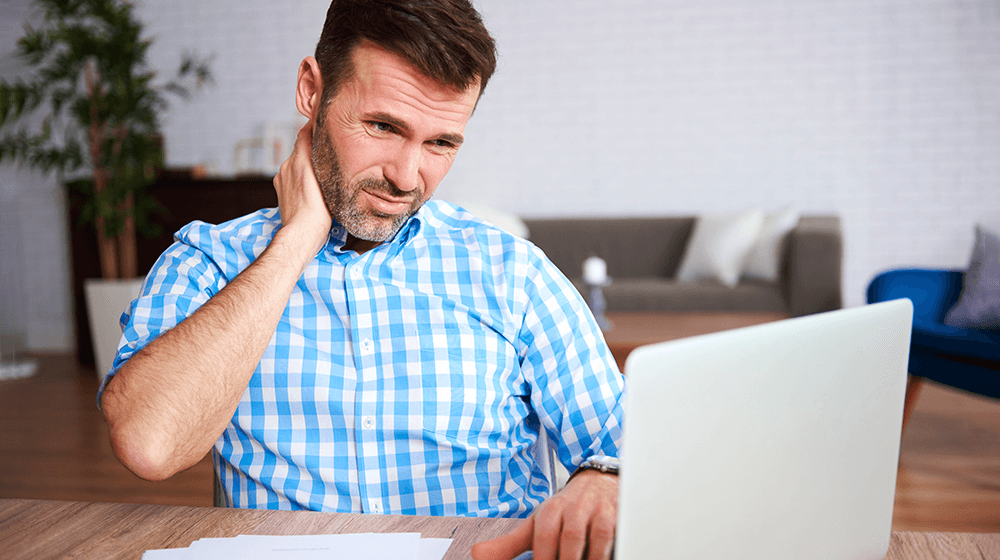