The Paloma has come up in the world.

Until recently, the simple highball—made of tequila, lime juice and grapefruit soda, or, alternatively, fresh grapefruit juice and sparkling water—was known mainly in its native Mexico, where it has long been a staple refresher for locals and visitors alike.

But American interest in Mexican drinking culture has skyrocketed over the past decade. And tagging along on the trip across the border, along with countless new tequila and mezcal brands, has been the Paloma. Today, the drink is a common sight on drink menus and a regular order at bars, particularly in the summer. It hasn’t quite the profile of its cousin, the Margarita, but it’s catching up.

“The Paloma has gained a little more attention,” said Ivy Mix, an owner of Brooklyn bar Leyenda and author of Spirits of Latin America. “People actually know what it is now!” At Leyenda, the Paloma, served on draft, has become one of the bar’s four bestsellers, with close to 40 served daily.

Mix was part of a recent blind tasting of 10 Palomas collected from prominent bartenders around the United States. Joining her on the judging panel were Lynnette Marrero, bar director for Llama Inn and Llama San and a co-founder, with Mix, of Speed Rack; and PUNCH editors Chloe Frechette and Talia Baiocchi.

“It’s just fairly recently” that the Paloma has come into its own, said Frechette, agreeing with Mix about the Paloma’s upswing in popularity. “It fits into that comfort cocktail trend. It’s akin to the Margarita in that way.”

With the Paloma’s transformation into international hot-weather quaff, questions have arisen over what constitutes a superior version. Basically, the argument pits ease against complexity. In Mexico, the cocktail tends toward simplicity itself—a tall, iced mixture of blanco tequila, lime juice and Squirt, a citrus-flavored soda invented in Arizona in 1938 that in the 1950s made its way into Mexico, where it has been a popular mixer ever since.

You’d be hard-pressed to find a Paloma in Mexico that isn’t made with Squirt (which there, like Coca-Cola and other American sodas manufactured in Mexico, is made with cane sugar, not corn syrup). American bartenders have a begrudging respect for Squirt, but it is not their way to leave well enough alone. Moreover, they have an inherent dislike of any ingredient that smacks of the artificial, and mass-manufactured soft drinks fall handily into that category.

“That’s the craft cocktail phenomenon,” said Frechette. “We have to overthink everything.”

And so, among the 10 Palomas submitted to the panel, only one called for Squirt. Taking Squirt’s place in most of the drinks was a combination of fresh grapefruit juice—white, pink, Texas or Ruby Red—soda water, and simple or agave syrup. (The popular Paloma served for many years by Phil Ward at Mayahuel, the influential agave bar that opened in New York’s East Village in 2009, followed this formula.) Others called on grapefruit liqueur to do the job. One required an acidulated grapefruit-flavored syrup. Moreover, a few of the recipes had outlier accents, like dashes of absinthe or Aperol. Salty contributions ranged broadly: a pinch of salt in the glass, a full salt rim, a half salt rim, and a rim of Tajín, the Mexican seasoning blend.

All but one formula had a base of blanco tequila, which met with the approval of the judges. “I don’t hate a reposado in a Paloma, but then you have to change the other proportions,” said Marrero. (Mezcal, too, was generally thought to be a mistake.) Beyond that, the brand of tequila used in the drink did not matter much to the panel. Nobody, Marrero pointed out, calls for a specific brand when ordering a Paloma, and no customers ask what kind of tequila a bar uses in their Paloma. “They’re more picky about their Margarita,” she said.

What was important to the tasters is that the force of the spirit was felt. Weak Palomas, in which the tequila flavor was lost, were frowned upon. Also critical to the drink’s success was the strength of the soda water. A Paloma should be effervescent, and an overly sweet cocktail can easily kill the perception of bubbles.

The top two Palomas veered toward the unfussy. Coming in on top was the version by Shannon Tebay of Death & Co. New York. Her 2-ounce pour of El Tesoro Blanco tequila was supplemented by 1 1/2 ounces of pink grapefruit juice, 3/4 ounce of lime juice and 1/2 ounce simple syrup, all shaken together, then joined by 2 ounces of Topo Chico sparkling water, poured into the bottom of the glass before being topped with the shaken mixture. The salt rim pleased the judges, who called the drink well-rounded and plump.

Squirt did make an appearance in the final cut. Coming in second, Josh Goldman, of Bar Caló in Los Angeles, poured the soda over 2 ounces of Siembra Azul tequila, 1/2 ounce lime juice and a pinch of sea salt—all built in the glass. The panel liked the drink for its traditional, stand-up profile.

The most unusual Paloma to chart—at No. 3—came from Fanny Chu, most recently of Brooklyn’s Donna, which likewise served a popular Paloma on draft. She combined 1 1/2 ounces Espolón tequila with 3/4 ounce each of Ruby Red grapefruit and lime juices, 1/2 ounce of Giffard Pamplemousse liqueur, 1/4 ounce of simple syrup and 1/4 ounce of the Italian aperitivo liqueur Aperol, which gave the drink a remarkably deep pink hue. This was all topped with Fever-Tree club soda. Despite the surfeit of components, the judges thought the drink balanced, equally tart and sweet.

All three winners shared one characteristic that everyone wanted to see in the cocktail: effortless drinkability. “This should be a crusher,” said Mix. “It’s a savory drink you want to come back to.” 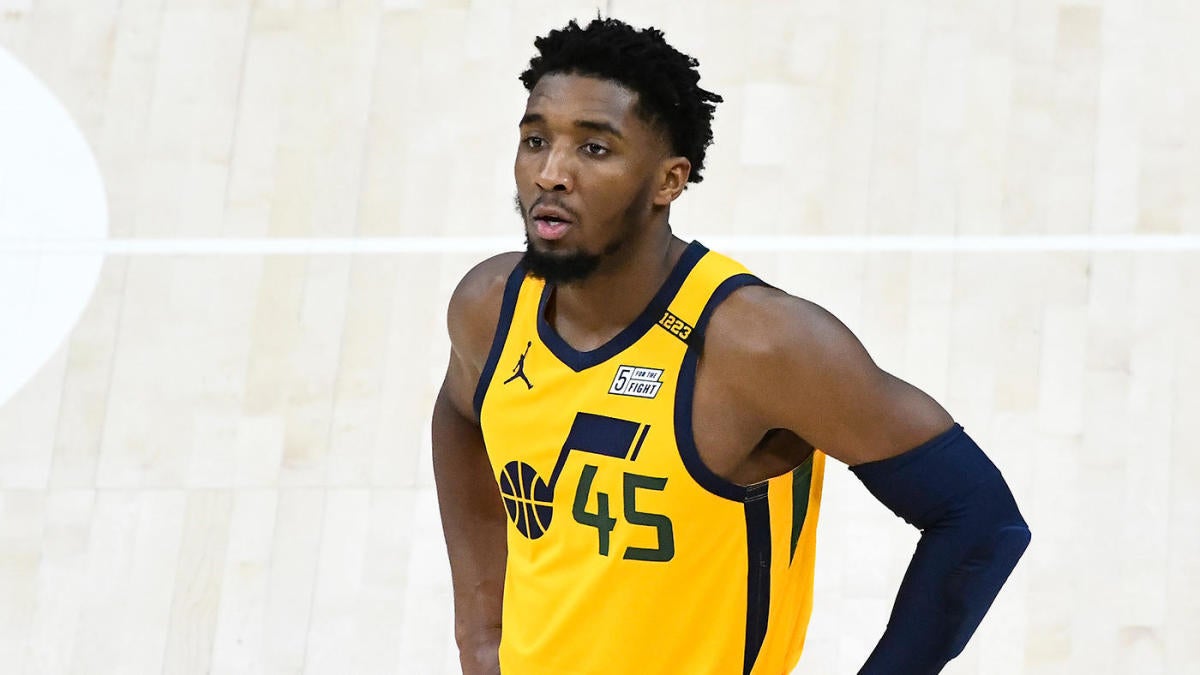 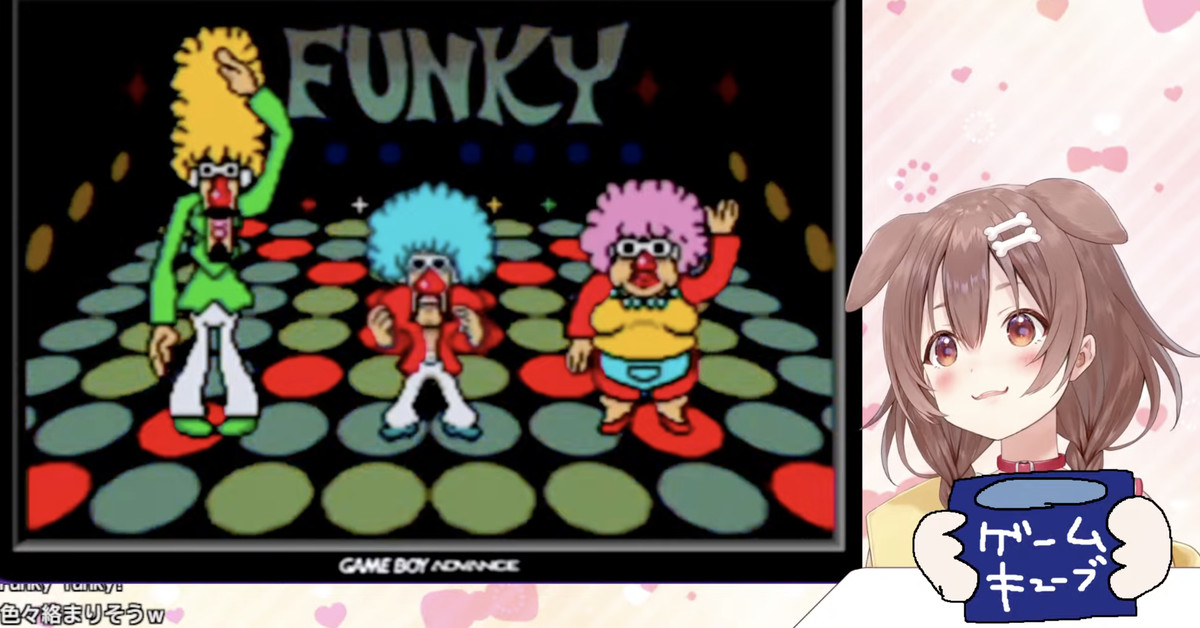 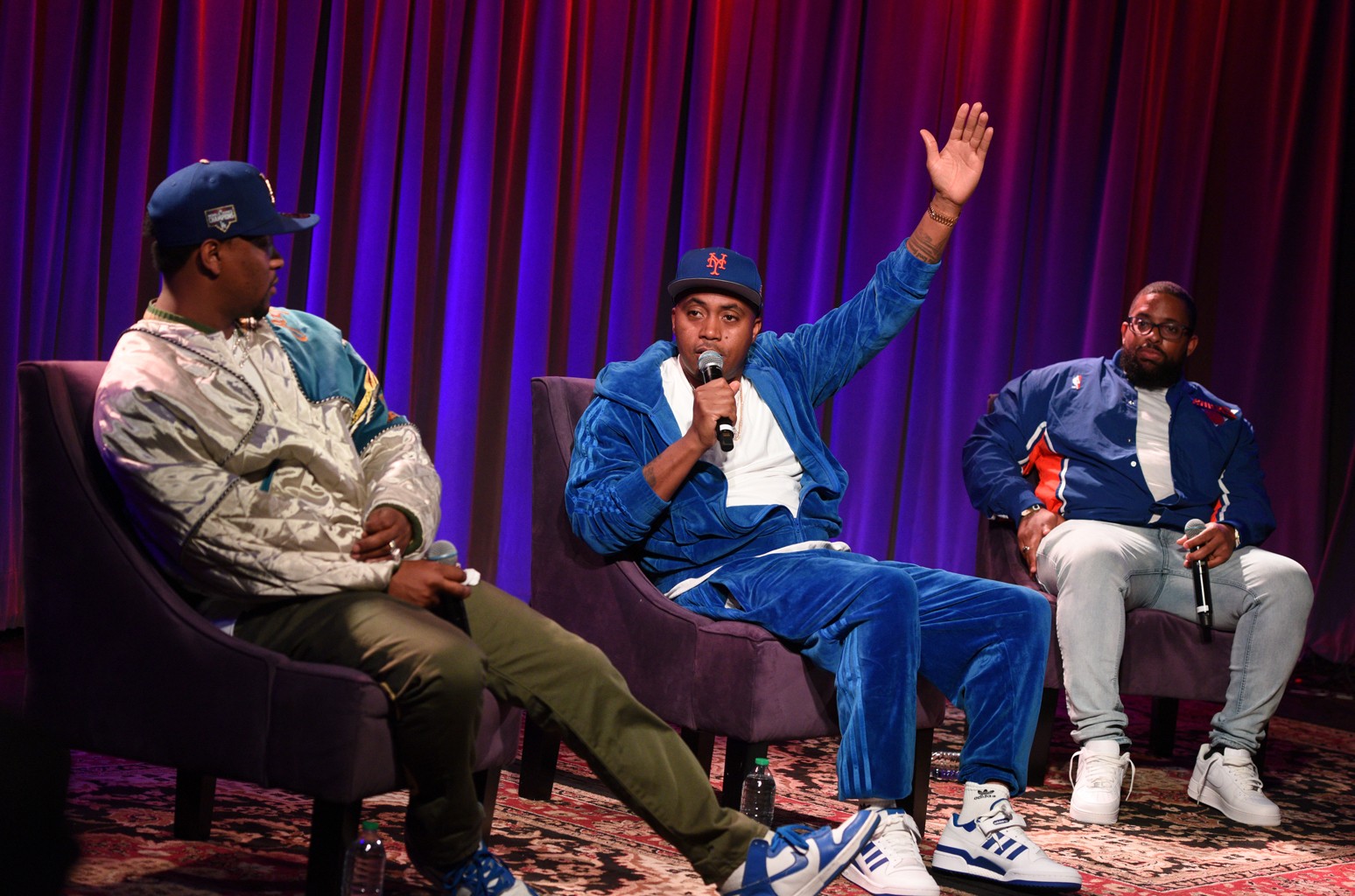