Restaurant owners across the country, including Chicago, have voiced their frustrations with DoorDash and Grubhub when the delivery companies post unauthorized content on its platforms. The practice, which third parties say is consumer forward — giving customers access to as many restaurant choices as passible, But restaurants owner gripe about outdated menus and prices and say the practice is unfair and leaves restaurant owners without recourse if an order is late or if a courier makes a mistake

Last week, State Sen. Melinda Bush, a Democrat from Grayslake, introduced a bill that would make these actions illegal. Senate Bill 672, the Fair Food Delivery Act would stop third parties delivery service “from using the likeness, registered trademark, or intellectual property belonging to a merchant without obtaining written consent from the merchant.” The bill made it through the senate and awaits a vote from the house.

In a news release, Bush acknowledges that third parties can bring in more money for restaurants, but contextualizes concerns by bringing up staffing shortages that may leave kitchens without enough personnel to handle a large influx of orders “It’s simply not fair for other people to receive profits from a business without permission to deliver its items,” Bush says.

Companies would be fined $1,000 per violation each day. The bill also authorizes restaurants to recover recovery of any damages, or at least $5,000. California is the only state in the country with a similar policy. Lawmakers in Rhode Island and New York have also considered taking action.

Grubhub tells Crain’s, which first reported about the bill, that restaurants can email requests to remove menus and other content. They’re also “developing tools” to make that easier after hearing complaints. Grubhub had maintained that one of its primary missions to stay competitive is to connect customers with as many restaurants as possible, even without authorization.

Last month, Lacey Irby owner of Lakeview’s Dear Margaret, said Grubhub posted a menu without her authorization. She says she’s glad the state is taking action as she now regularly checks third-party platforms to ensure they’re not listing her restaurant without consent.

“It is absolutely ludicrous to me that third-party ordering platforms like Grubhub can list a restaurant on their website without the restaurant’s consent, let alone take orders based off old, incorrect menus,” Irby tells Eater. “It might as well be called restaurant catfishing — and just imagine how customers must feel after being duped, too!”

Sam Sanchez runs many popular River North and Wrigleyville bars and restaurants including familiar names like John Barleycorn’s and Old Crow Smokehouse. His daughter, Samantha, has since opened new spaces including La Luna in Pilsen and Tree House in River North. The older Sanchez is also the Illinois Restaurant Association’s board chairman. Last year, he was among a group of restaurant owners to address Chicago’s City Council to air their frustrations.

“The IRA is fully supportive, and we appreciate Senator Bush and the Illinois General Assembly addressing this issue,” Sanchez texts Eater. “Third-party delivery services should not be delivering a restaurant’s food or using their name or likeness without the business’ consent. It’s a common sense measure to protect and support local restaurants when they need it most.”

Chicago did establish a 15 percent cap on what third parties could charge restaurants. That policy, created to protect restaurants struggling during the pandemic, was rescinded in April as the city increased the number of customers allowed inside dining rooms. The city is considering extending the limit through the fall. 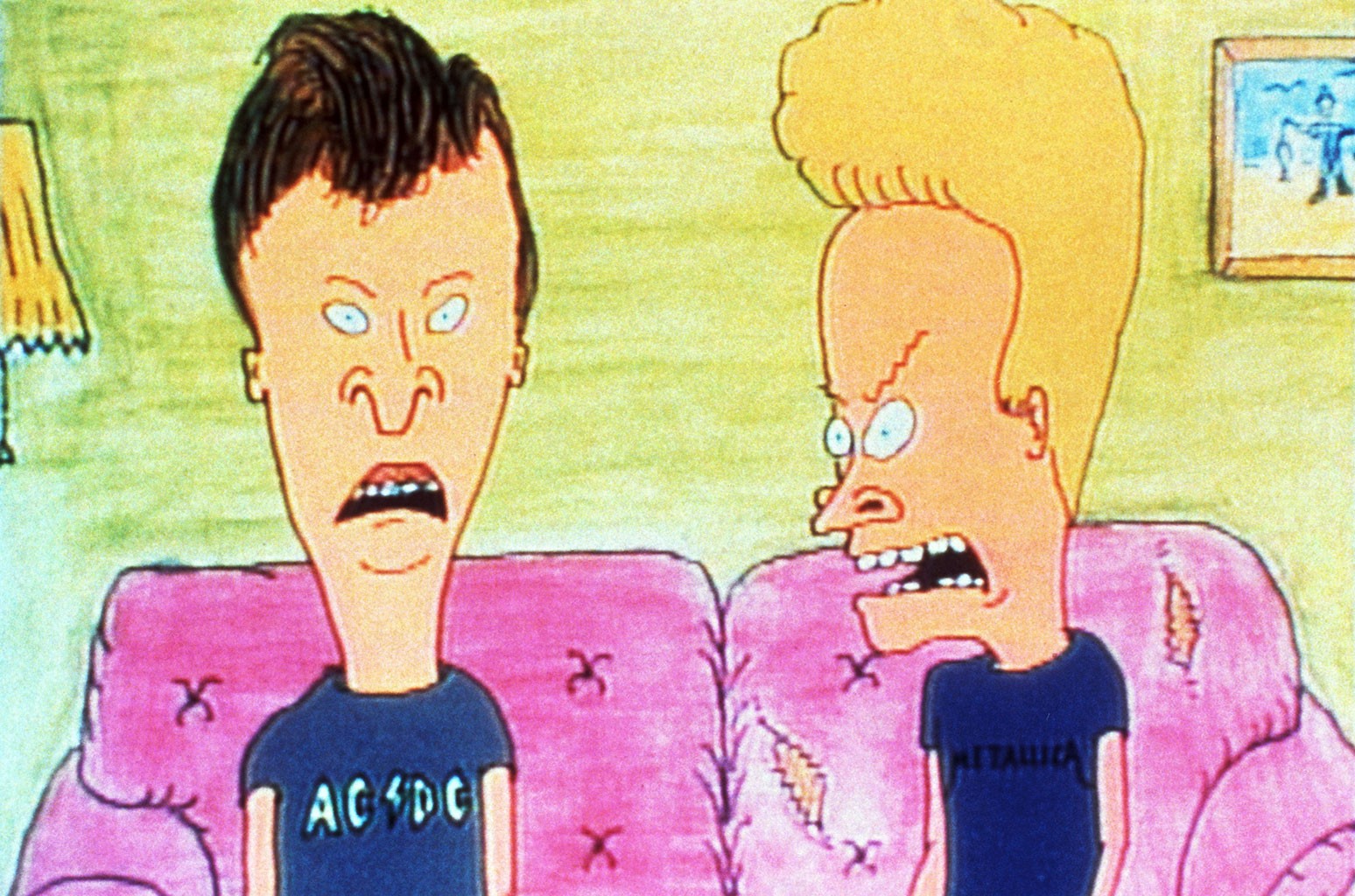 90 Day Fiance’s Colt and Vanessa Detail Engagement: ‘It Was Perfect’
2 mins ago 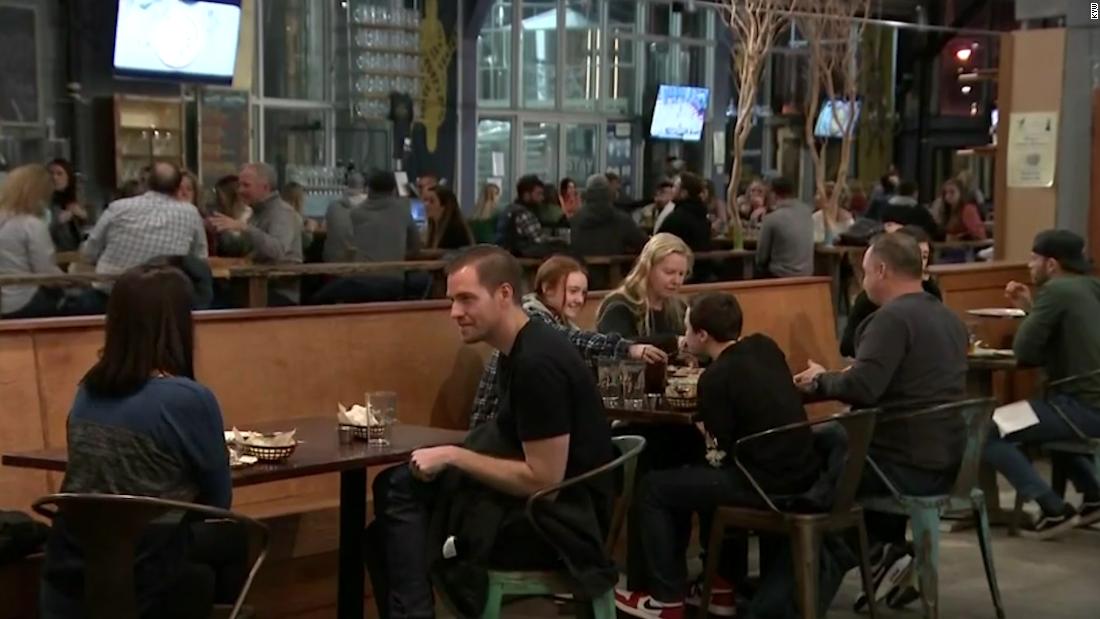 Customer Love: How to Take Your Business From Good to Great
8 mins ago