It’s 2004 and I’m sitting at a large round table in my soon-to-be husband’s family home in Marrakech, Morocco. Each of my many offers to help in the kitchen have been promptly and politely dismissed, so instead I’m left alone to wait for lunch.

All at once, dozens of small plates begin to cover the table followed by round loaves of puffy, hot bread. Finally. my now-sister-in-law walks out with the main event: a giant clay tagine that she sets down in the middle of the feast. She removes the cone-shaped lid, releasing a waft of steam infused with the scents of lusty spices into the noontime air.

The bubbling liquid is still sputtering away as everyone tears off a piece of bread, ready to dip in. I go right for the chunk of lamb in the middle that falls apart as soon as the bread touches it, grabbing a fried almond and a slick of sauce before popping it into my mouth. My eyes close as I take in the mixture of sweet and savory. This is how my relationship with the tagine began.

Moroccan cooking is centered around the tagine, a word that refers both to the conical clay cooking vessel as well as the slow-cooked, savory stew inside. The dish itself is a daily staple in most Moroccan homes, where it’s communally eaten using bread to pinch off and scoop up bits of whatever the cook feels like throwing in — meat, vegetables, nuts, and even fruits — all swimming in a sauce layered with freshly ground spices like smoky cumin and sweet paprika.

While the internet is full of ways to replicate a tagine with pressure cookers and crockpots, there’s something special about a slow-cooked tagine made in the namesake pot. The clay itself imbues its own flavor — and picks up others from whatever you’re cooking — and the conical lid is designed to return condensation to bottom of the pot, allowing the spices and herbs to mingle without relinquishing any of that delicious flavor out into the air. And it’s not just for classic Moroccan dishes — any tough cut of meat benefits from braising under the steamy conditions of a tagine, making it a versatile (not to mention cool-looking) tool for any home cook.

For travelers to Morocco, a tagine from one of the many open-air souks is pretty much a requisite souvenir, and will cost you between 20 dirham ($2) and 400 dirham ($40), but you can also score a quality tagine without the plane flight. Either way, there are some things to know before adding another piece of equipment to your repertoire (and already bursting cabinets). Here’s some advice to for picking the right one for you.

What to Look For

The fit:
A tagine is made of two pieces that fit together snuggly. So you want to check if your tagine has a good fit by opening and closing the lid a few times to make sure there’s no wiggle room or gaps along the edge.

Hole or no hole?
Some tagines feature a controversial opening either in the handle or lid. The idea is that the hole releases steam, which helps concentrate the liquid cooking inside. Traditionalists, however, decry the opening, saying it goes against the whole point of a tagine in the first place. An opening, some say, will slow down the cooking time and dry out the dish faster. It’s a personal choice, but pros recommend going with the classic, fully enclosed style.

Lead:
While becoming less of an issue, there is a chance that tagines made in Morocco will contain lead, which — needless to say — you do not want. Ask and/or do a quick lead test with a portable home lead swab if you’re unsure or the seller doesn’t state the lead content, which should be verified before cooking. Glazed tagines are the most common culprits.

Size:
Tagines come in a range of sizes, most commonly individual (one or two servings), family-size (four to five servings), and large (six to eight servings). Get the version you think you’ll use the most; overcrowding a too-small tagine will lead to uneven cooking and a lack of space for liquid, while a tagine that’s too large can crack more easily if the moisture level isn’t carefully watched.

Purpose:
There’s a difference between a cooking tagine and a serving tagine — mostly in terms of glaze and functionality. In the marketplaces of Morocco you’ll spot a ton of eye-catching tagines that are painted elaborately with bright colors. These are serving tagines, and they aren’t cook-safe. For cooking, go with a simple clay design without paint or exterior decoration.

There are four main varieties of cooking tagines: glazed, unglazed, aluminum, and cast iron. Each has its pros and cons, depending on your personal cooking needs.

Unglazed:
Tagine purist? An unglazed basic tagine is for you. It’s also one of the trickiest styles to use. Unglazed tagines need to be soaked in water and oiled before use, and can only be placed over very low heat. When cooking, keep a close eye on the liquid content of the dish; food can burn quickly in an unglazed pot. But all that extra work is all worth it when you consider the benefits of unglazed clay. The porous material allows the spices to work their way into the tagine itself. Each dish you cook subsequently builds upon that flavor, and over time a well-used tagine becomes its own secret ingredient. Where to get it: Casablanca Market sells both unglazed and glazed traditional Moroccan tagines that are made in Morocco but shipped from their U.S. warehouse.

Glazed:
The glaze on a tagine makes it more resistant to burning, but also prevents all those delicious Moroccan flavors from permeating the clay. Soaking a glazed tagine is still recommended to prevent cracking when heated. For someone that wants to use a clay tagine but is still a little uncertain and cautious, the glazed route is good for a first purchase. Where to get it: Artisan potters Clay Coyote make a beautiful and functional tagine out of their studio in Minnesota and ship throughout the United States.

Aluminum:
Think of these like camping tagines. They’re widely used in Morocco by workers who have packed in their lunch for the day. Aluminum tagines are lightweight, portable, and cook hotter than other types, but aren’t the best choice for slow-cooking down big cuts of meat. Use these for ingredients that cook quickly like fish or meatballs. Where to get it: You can find some online; in Morocco they’re usually in shops that sell other kitchen goods like storage containers, or even at the local corner shop.

Cast Iron:
A durable cast-iron tagine is a great option for less-experienced cooks, since they don’t crack or burn as easily as clay. They cook well over very high heat, too, and can even be thrown in the oven if you run out of space on the stovetop. Cast iron might be the most versatile and durable, but they’re also the most expensive. Still, the price might be worth it for something that lasts a lifetime. Where to get it: Le Creuset makes some of the best cast-iron tagines on the market.

Amanda Ponzio-Mouttaki is a food and travel writer based in Marrakech, Morocco, where she owns a culinary tourism company in addition to her writing work. 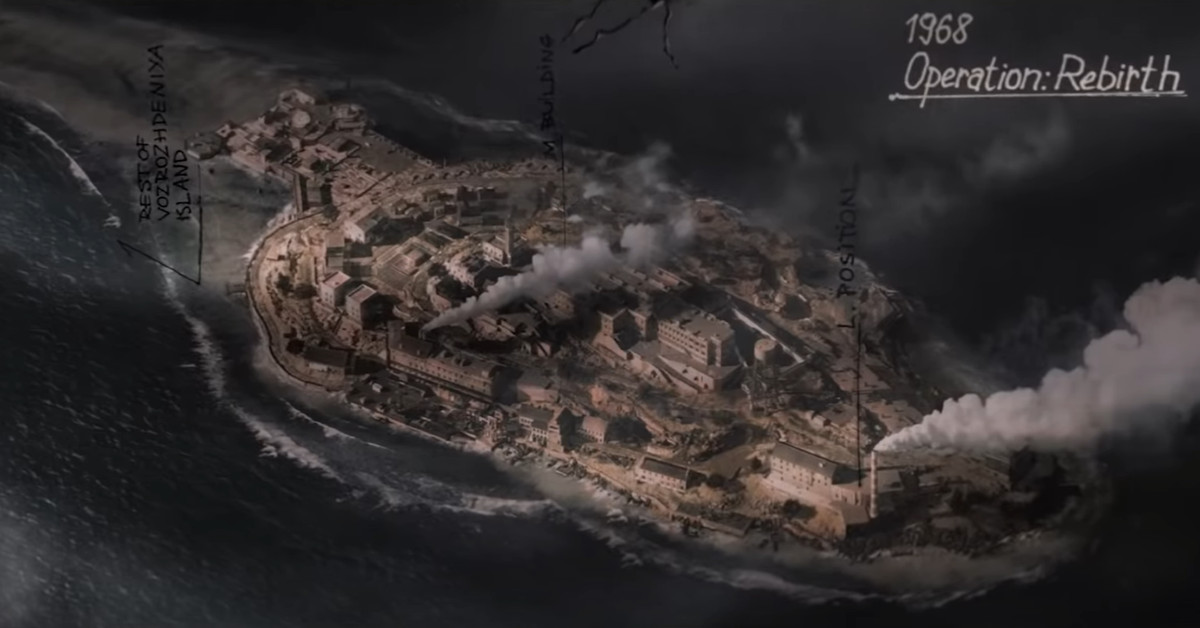 Call of Duty: Warzone’s Rebirth Island has a night mode, and it’s the game’s only map
6 mins ago 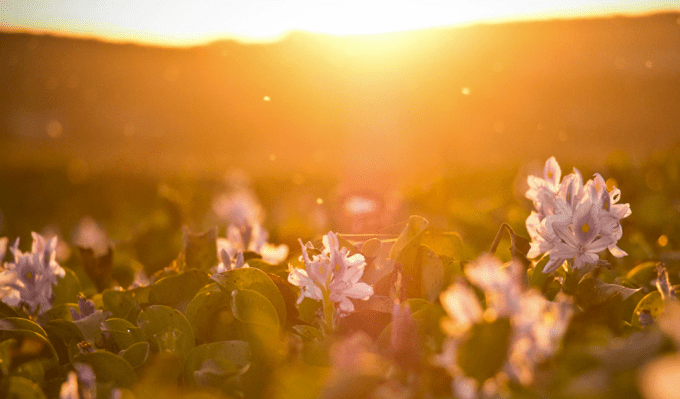