“To Koreans, you start eating sesame oil soon after birth, and continue to eat it until your deathbed,” says Nam Seon-sik, the founder of Taebaek Agricultural Co. in South Korea. “I believe that’s how much our bodies need and crave sesame oil.”

The farmer and oil presser believes in making the condiment as close to its natural form as he can. For his business, the process begins from sesame seed plants that he lets dry out in the sun. After a few days he swats the branches with a stick to shake the seeds loose into a screen. From there, he picks out as many hulls and branches as possible, and adds it to a machine that separates the rest.

Once he has his seeds, he brings them inside to be washed and dried — one of the more important parts of the process, he explains. The oil will taste like dirt if any gets into the final batch of seeds; the result could also taste off-putting in the end if they’re not properly dried. That’s why he dries them in an oven-like machine set at 50 degrees for 12 to 15 hours.

Next comes the toasting process, where no detail is overlooked. “It took at least six months of trial and error to find the temperature we use today,” he says. He toasts them gradually at 145 degrees, in a spins spinning machine that keeps them burning. Next comes the pressing process. Nam Seon-sik slowly presses his oil for three days, checking the color, aroma, and taste along the way.

“[Sesame oil] is something I eat, something our children eat, and something our acquaintances eat,” Nam Seon-sik finishes as he pours the oil into bottles. “Being able to feel the bounty that nature provides, and being able to create a network with more people as a result of this bounty is a great joy.” 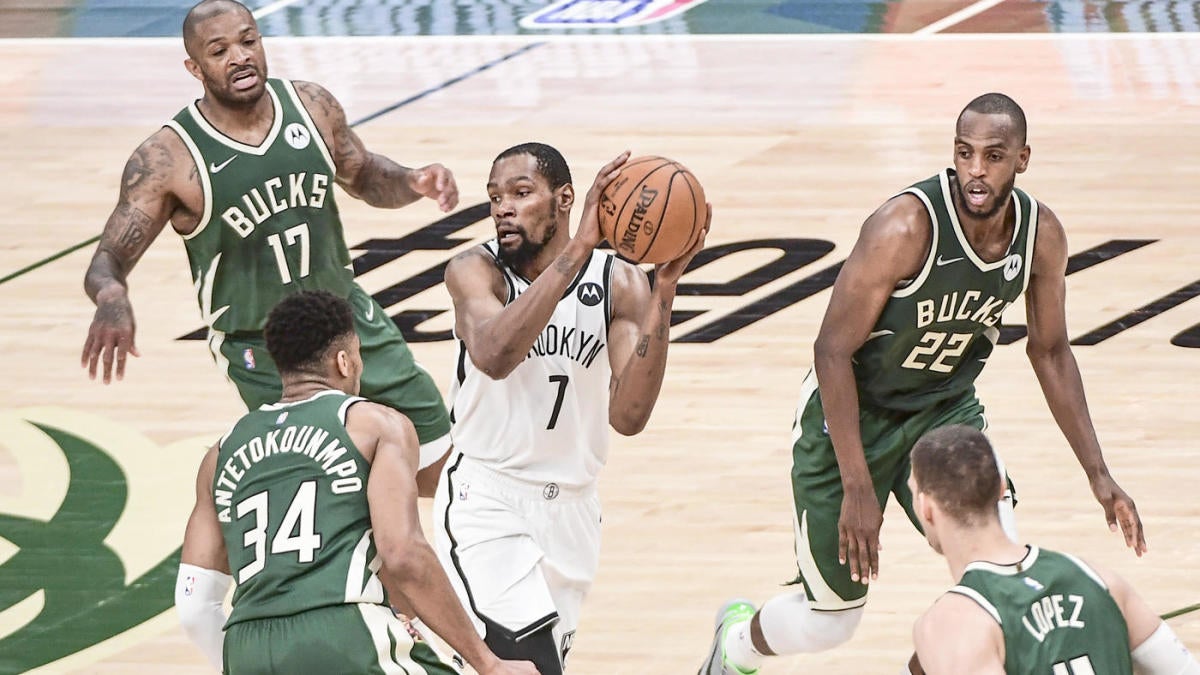 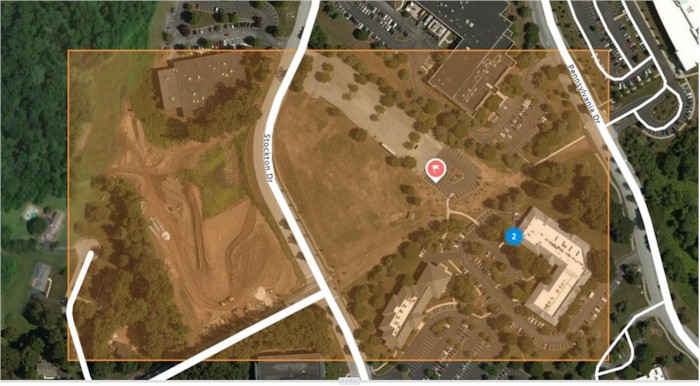 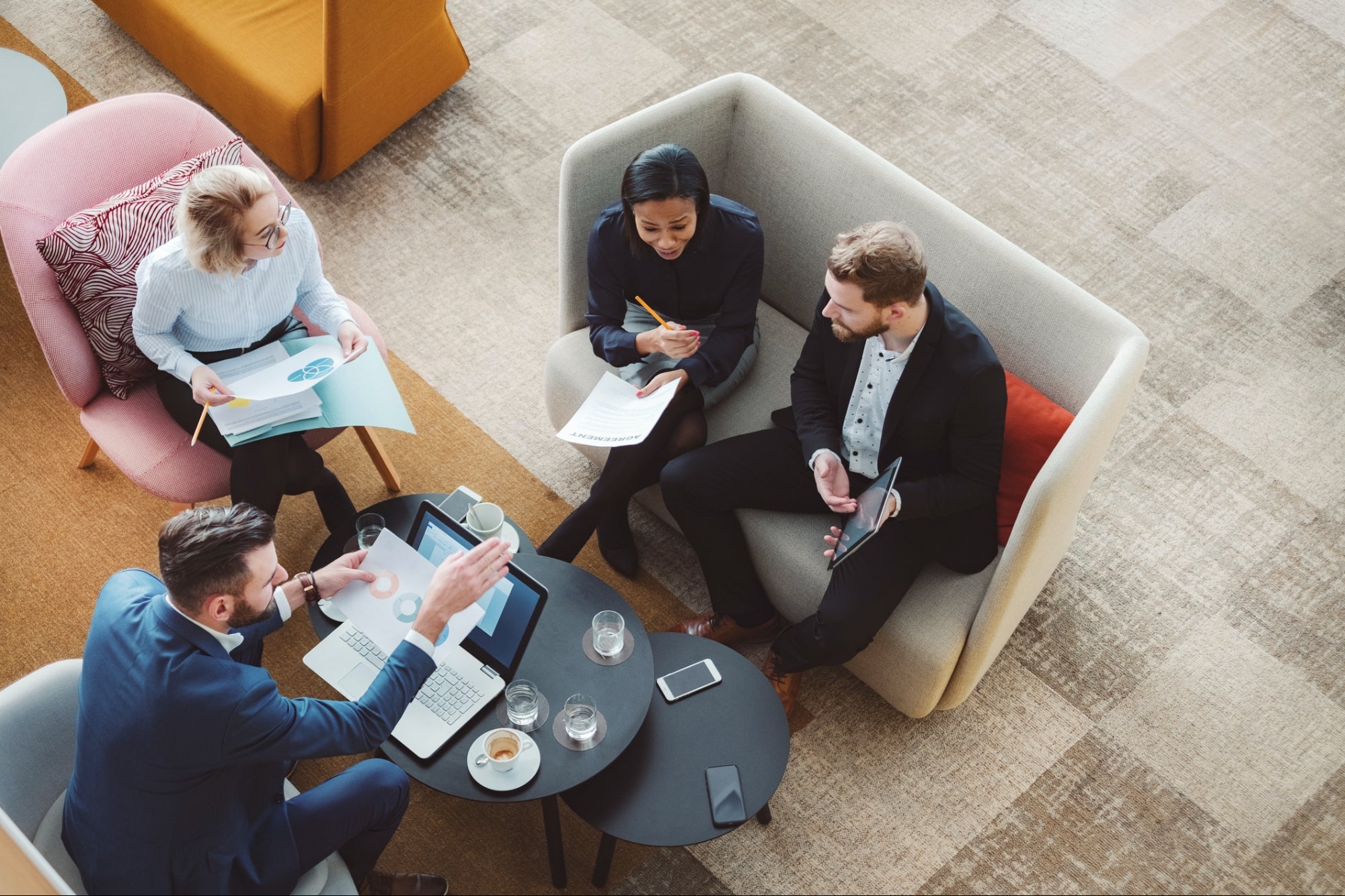