CH Projects has established a veritable food and drink complex at the corner of 8th and G in the East Village, with the revamp of Neighborhood, the reopening of Noble Experiment, and the reveal of Young Blood — the group’s new hidden speakeasy that opened this week with no set cocktail menu.

Entered through a faux refrigerator door and laying just beyond a tiled vestibule, Young Blood is a warmly-lit, high-ceilinged rosy fantasy of about 30 velveted seats that can each be had for the price of an all-inclusive $65 ticket. Young Blood’s nightly playbill spans a welcome glass of bubbly plus three cocktails over a one hour and 30 minute session but unlike other prix fixe bars, the menu here isn’t fixed at all; tended to by a team of two bartenders, guests will be guided through progressive courses based on their personal preferences. Besides their pre-paid courses, patrons will also be able to add on bonus drinks, from some prized Pappy Van Winkle bourbon to vintage amaro.

For a hospitality group that may have sometimes operated like its their way or the highway (See: the stubborn refusal to serve ketchup at Neighborhood), its team now seems willing to go out of their way to cater to each individual experience at Young Blood. CH beverage director Anthony Schmidt tells Eater that Young Blood is proof of concept for some of the bars the group may open within the Lafayette Hotel, their most recent purchase, with a choose-your-own adventure style of drink-making that’s more democratized than the set menu model.

And though it’s all pretty and pink, Young Blood wouldn’t be a CH Projects property without something provocative or irreverent, from the recordings of bad Yelp reviews played in the Craft & Commerce bathroom to the rude sayings that decorate the toilet seats at Born & Raised. It’s best seen in person, but suffice to say this space’s eye-popper is under your feet. Look closely after you’re two drinks in.

When it opened 10 years ago, Noble Experiment was at the forefront of the cocktail revival scene thanks in no small part to Sam Ross, who came out from New York City where he ran the bar at the legendary Milk & Honey, to train its dynamic group of local bartenders, many of whom have gone on to open their own well-regarded spots. So when Schmidt and CH co-founder Arsalun Tafazoli were plotting to open Young Blood in an adjacent space to Noble Experiment, they invited Ross back to consult on the new project and help bring the vaunted bar into the next decade.

The latest iteration is slightly more relaxed, with brighter finishes and room for larger groups, but the biggest change is that — just like Ross’s acclaimed NYC bar Attaboy — there is no menu. Armed with a mental library of drinks, bartenders will make cocktails according to the whim of the customer. And while there is still reservation-only seating, some of the tables are now designated for those waiting to dine at Neighborhood or do the Young Blood experience.

The group has established a sort of cocktail university where they can develop a new generation of bartenders with staff learning the basics at Neighborhood before leveling up to Noble and eventually graduating to the big leagues at Young Blood. As its visiting bartending instructor, Ross is helping CH Projects reset and get back to their original focus on the bar side while teaching the fundamentals of drink-making, sharing the recipes for originals like the Penicillin and the Paper Plane, and introducing new modern classics. 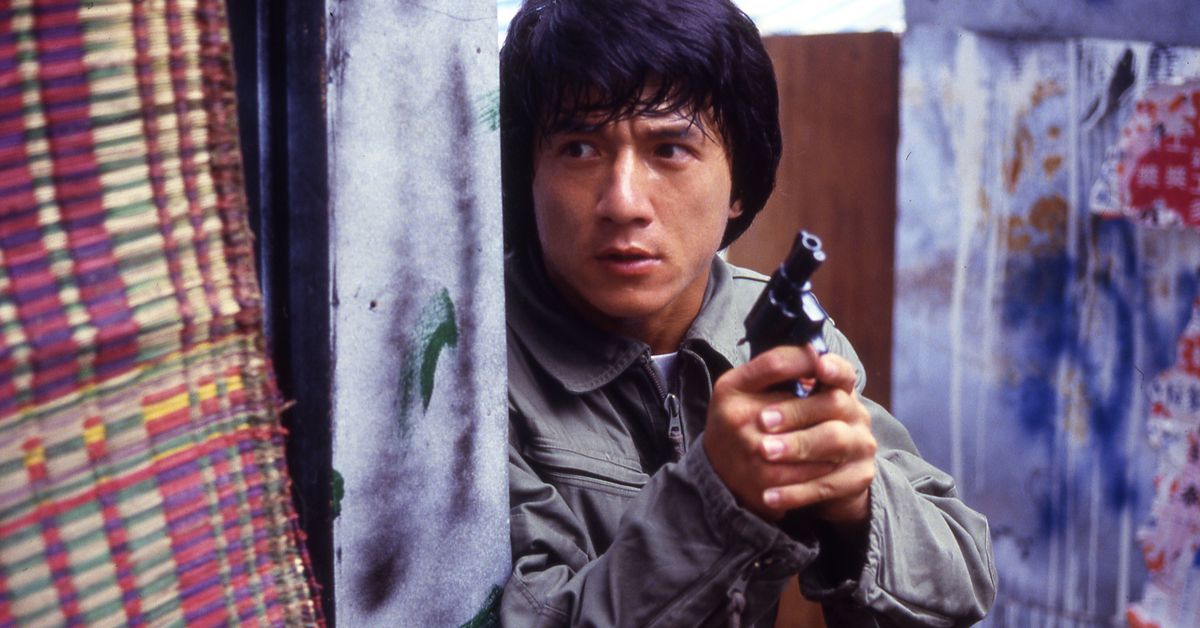 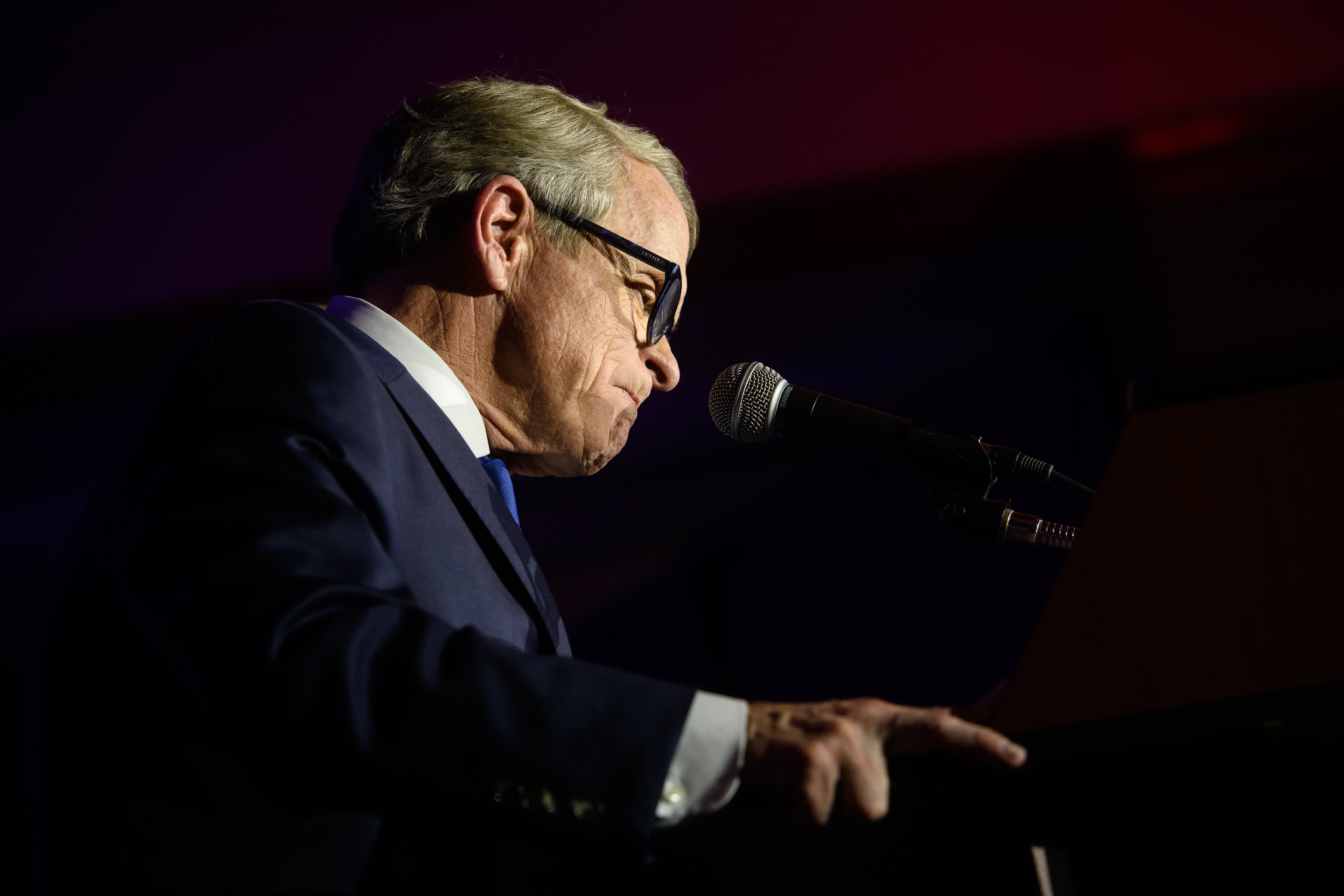 States are ending federal unemployment benefits early. Here’s what to know and what’s at stake
6 mins ago 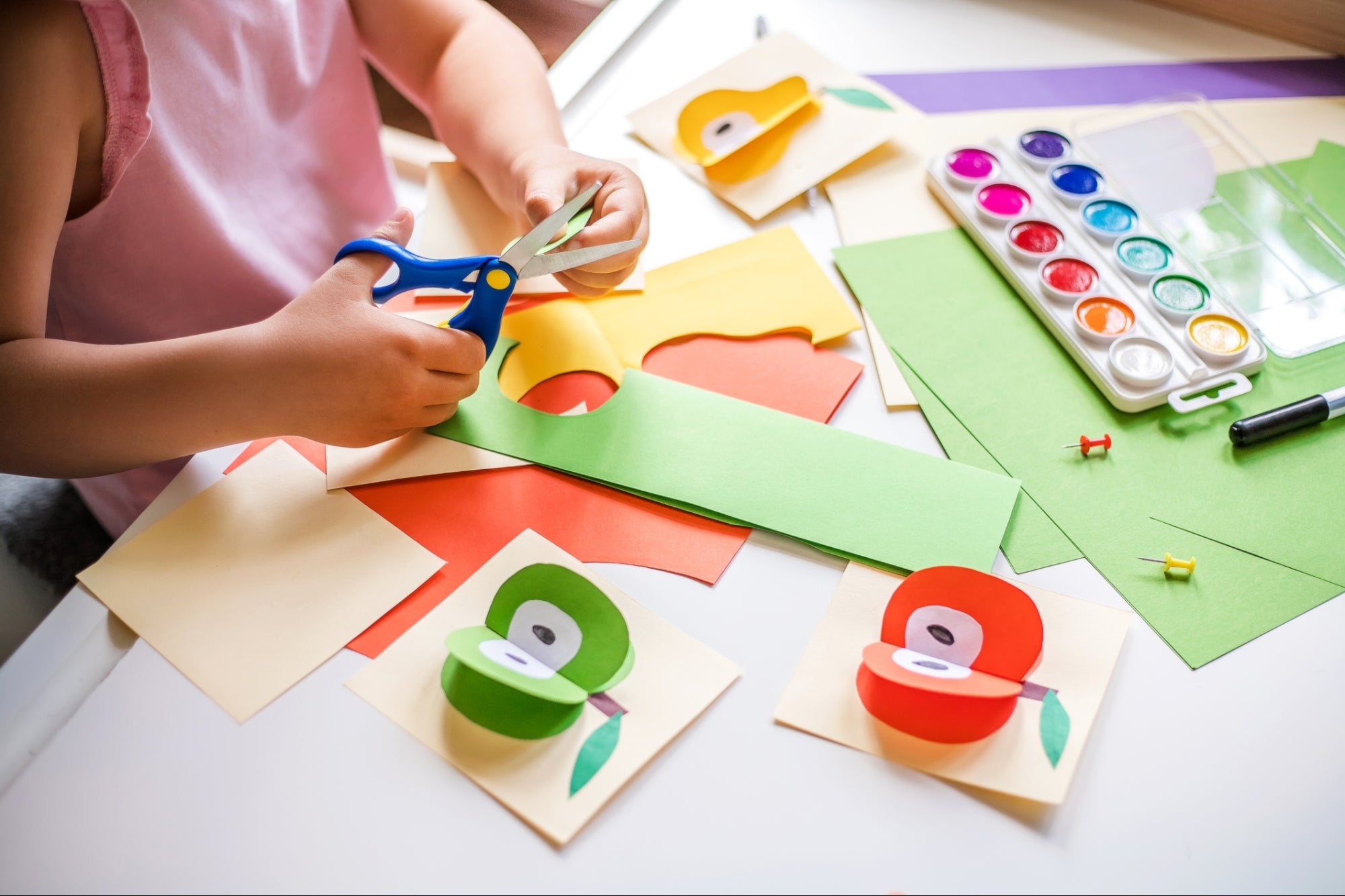 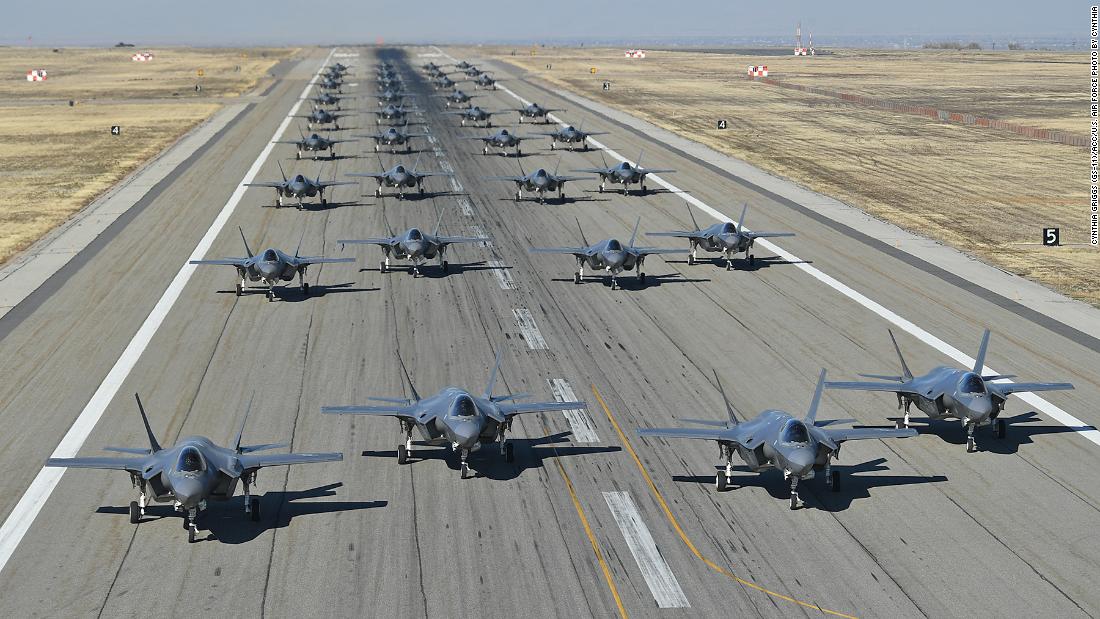