Thanks to the restaurant pioneer Rocky Aoki, Benihana was the first exposure to Japanese cuisine for many Americans of a certain age. The teppanyaki trailblazer paved the way for other Japanese foods — such as sushi — to eventually become as ubiquitous as pasta and tacos in the U.S. “The minute I forgot I was Japanese, success began,” Aoki, who died in 2008, once told the New York Times. Now, Rocky Aoki’s oldest two sons have opened Kuru Kuru Pa, a fast-casual chicken yakitori spot, at Resorts World’s Famous Foods Street Eats with hopes to do for yakitori as their legendary father did for teppanyaki in the 1960s. Though the Japanese-style chicken on a skewer is common in the coastal U.S., it has yet to find the wide popularity that sushi and ramen have. But if things go the way the Aoki brothers want, that is about to change.

“The goal with Kuru Kuru Pa is to blow [yakitori] up so that everyone knows about it,” says Steve Aoki, the younger of the two by almost a decade, who made his name as a DJ performing acrobatic stunts on stage. “We are owning our Japanese heritage and making it as Japanese as possible with anime, manga, and all the familiarities of Japanese culture. We want the Japanophiles to come and spread the gospel. It’s about the cult of it. We want to get to the core, and we want to break open chicken yakitori in America.”

The Aoki brothers have always had a close relationship, and their differences in personalities and skill sets make for a fruitful business partnership. “We have a lot of ideas together,” Steve says. “We’ve always wanted to do [food and beverage] concepts together. I love building brands and food and beverage is in our DNA, so it just made sense.”

As a natural creative, Steve gravitates toward marketing and ideas, whereas Kevin Aoki is more operations-minded. The image and branding of Kuru Kuru Pa — which translates to “crazy” — is attributed to Steve. The menu, sources for ingredients, recipe preparations, and systems are Kevin’s specialty. He sourced the juiciest Jidori chickens, sweet and smoky kiawe wood, and the flavorful tare sauce from their mother’s recipe. “I am different from my dad,” says Kevin as he reflects on his father’s larger-than-life persona. “I am more of an operations guy, my dad was more of an entertainer. Steve has that entertaining spirit. My dad loved being in front of everything. When the cameras came on, he would light up. When they turned off, he’d fall asleep.”

As the eldest, Kevin spent the most time with their father and went with him everywhere — from thrilling boat races to bustling kitchens— until he was 7. He would watch from the corners as Rocky — who he saw as a godlike figure — fiercely pursued his dream of creating an empire. “I had always wanted to open a restaurant and be like my dad,” says Kevin, who started working at Benihana was he was 13 years old. “I grew up thinking that I was going to try — especially as his firstborn son.” He started by working in the kitchen and learning all aspects of the business in the front and back of house, eventually earning his way into management.

Steve also grew up in the restaurants and remembers peeling hundreds of onions a day. “After working in a kitchen, I never wanted to be in a kitchen again,” he says, despite his admiration for their father. Steve was a vegetarian between the ages of 15 and 30, so he steered away from Benihana and instead pursued music — a career that catapulted him to international fame. However, Kevin remained in the food industry, and today he has a thriving restaurant portfolio of his own, including coffeehouses, sushi hot spots, teppanyaki venues, and even a Vietnamese restaurant called 1938 — named after their father’s birth year. Although the Aokis are partners in restaurants in Miami and Honolulu, Kuru Kuru Pa is their first joint venture in Las Vegas.

As with many things in Las Vegas, the restaurant on the Strip came about through relationships. “Huey Lim is one of my really good friends who I’ve known for more than 10 years,” says Steve, referring to the chairman and CEO of Genting Berhad, the Malaysian corporation that developed Resorts World. When Lim told them about the smaller space they had available at Famous Foods, the siblings knew that their chicken yakitori idea would be a perfect fit.

“The chicken has many interesting parts to it that are really delicious that the Japanese eat,” Kevin says. “The nankotsu that is the cartilage of the chicken, the skin, the thighs, the gizzard; chicken is probably the most delicious animal to eat. Ours is free-range. We are going to explore all of the delicious parts of the chicken and introduce them to Americans.”

Steve’s personal favorite is the chicken hearts skewer, while Kevin prefers the nankotsu. The cartilage has a crunchy texture and contains lots of collagen, among other nutrients such as phosphorus, magnesium, and calcium. At Kuru Kuru Pa, the skewers range from $7 to $10 each, and they also offer other Japanese items such as musubi and other entrees adapted from family recipes. The brothers say that they have “a lot of plans in Vegas,” so this restaurant seems to only be the beginning.

Their father was a man on a mission, whose train would stop for no one, including his family. “You had to jump on his train or miss out on the experience,” Kevin says. Now, as grown adults, Rocky’s sons have adopted a similar iron ambition.

When asked what their father might have said if he had witnessed the grand opening of Kuru Kuru Pa on the world-famous Las Vegas Strip, the pair laughed, since Rocky was not one to offer heaping praise, no matter how proud he was. “He’d say, ‘Not bad,’” says Kevin while tipping a flat hand side-to-side with a “so-so” motion. “We know what that means.” 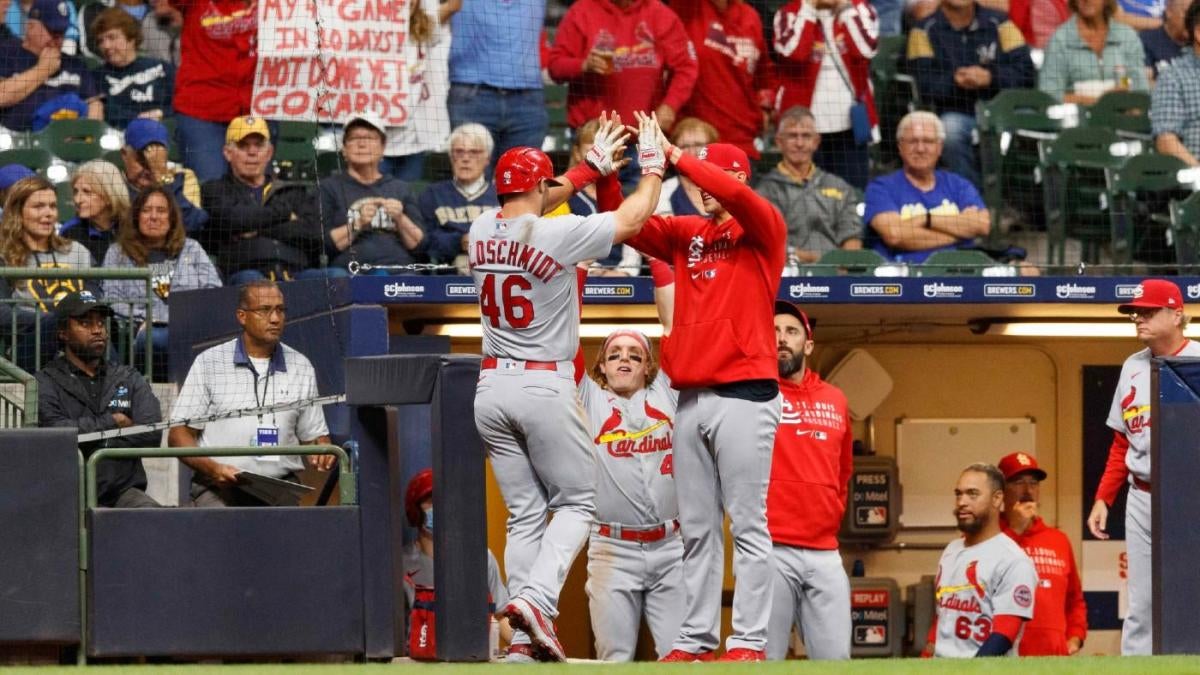 The Importance Of Intention And Mindfulness In Entrepreneurship
19 mins ago