Smash it, freeze it, blend it, acid-adjust it. More often than not, drink world wisdom dictates that the fast-track to pulling flavor from ingredients is to pummel it out. But a counter school of thought suggests that the secret to better flavor extraction might be, in fact, to do nothing at all.

Paired with a little patience, macerating fruit, herbs and spices (in alcohol) will impart robust flavor—no muddling necessary. It’s one of the most basic forms of flavor extraction, commonly used for infusions like bitters and tinctures, which tend to require a slow steep for concentrated results; or for oleo saccharum, which involves macerating citrus peels in sugar overnight to extract essential oils from the husks, yielding a flavorful, sherbet-like slurry used to sweeten punches and other drinks.

But maceration can amp up flavor in a much shorter time frame, too. Perhaps the quickest—and most famous—example is the technique deployed by Toby Cecchini, proprietor of The Long Island Bar in Brooklyn, in his renowned Gin & Tonic. The recipe, adapted from a version his father used to prepare at home, calls for lime hulls to be julienned into thin strips—exposing more surface area for efficient flavor extraction—then briefly muddled and left to sit in three ounces of Tanqueray gin for 20 to 30 seconds. The mixture is then added to a glass of tonic and ice, where it floats like a tangled halo of fragrant lime strips.

The technique offers something that simply squeezing a lime wedge into a G&T cannot, explains Cecchini. A quick squeeze of lime might express a bit of oil from the peel’s surface, adding subtle fragrance. “But it’s nothing like the hit you get if you take the spent piece and muddle it with the gin,” says Cecchini. Once the peel is julienned, the gin works as a solvent—a concept Cecchini’s chemist father understood—adding outsize aroma to the drink, as well as a burst of vibrant green. The end result is miles away from a traditional G&T.

“You’re getting the bitterness of the pith, the leftover juice from the pulp, but most importantly, you’re getting the oil from the skin of the citrus that’s now been brought to the surface but not extracted,” he says. “The gin literally rips all of that out of the lime.”

The same logic applies to macerating fresh herbs in cocktails. While muddling is typically used to expedite the extraction process in drinks like Mojitos and Southsides, maceration can coax the same flavor out of the herb in question while leaving it gracefully intact rather than shredded and mashed at the bottom of the glass.

In his Beefsteak Martini, for example, New York bartender Phil Ward rests a mix of gin, bianco vermouth and dry vermouth on a bed of shiso leaves for about a minute before stirring it with ice. He then strains the mixture into a coupe glass, rubbing the rim with a fresh shiso leaf, for nuanced herbaceous notes and fragrant aromatics as expressive as the muddled equivalent.

San Francisco bar owner Thad Vogler observed a similar process while in Cuba, the birthplace of the Mojito. There, the drink is so popular that rows of glasses are lined up on bar tops, with rum and mint left to steep until each is topped with soda and ice just before serving. What might seem like a shortcut designed to minimize wait times serves a double function, allowing ample opportunity for the mint to blossom in the glass, for an especially bright rendition of the drink.

“There’s no muddling, no pounding of the leaf. Mint is so oily and expressive, there’s nothing you need to do to it,” explains Vogler, who recreated this “beautiful and simple” version at his Mission District bar, Obispo (now closed). “We’d have them lined up on the bar, the lime juice, the mint, the sugar, just sitting,” he says.

Though it may run counter to popular drink-making practices, which encourage intense manipulation of ingredients in the quest for greater flavor, in-glass maceration asks little of the user or the ingredient—time and alcohol are simply allowed to run their course.

“I’m of the philosophy of letting [ingredients] speak,” says Vogler. “If you’re starting to manipulate it too much, maybe there’s a problem.” 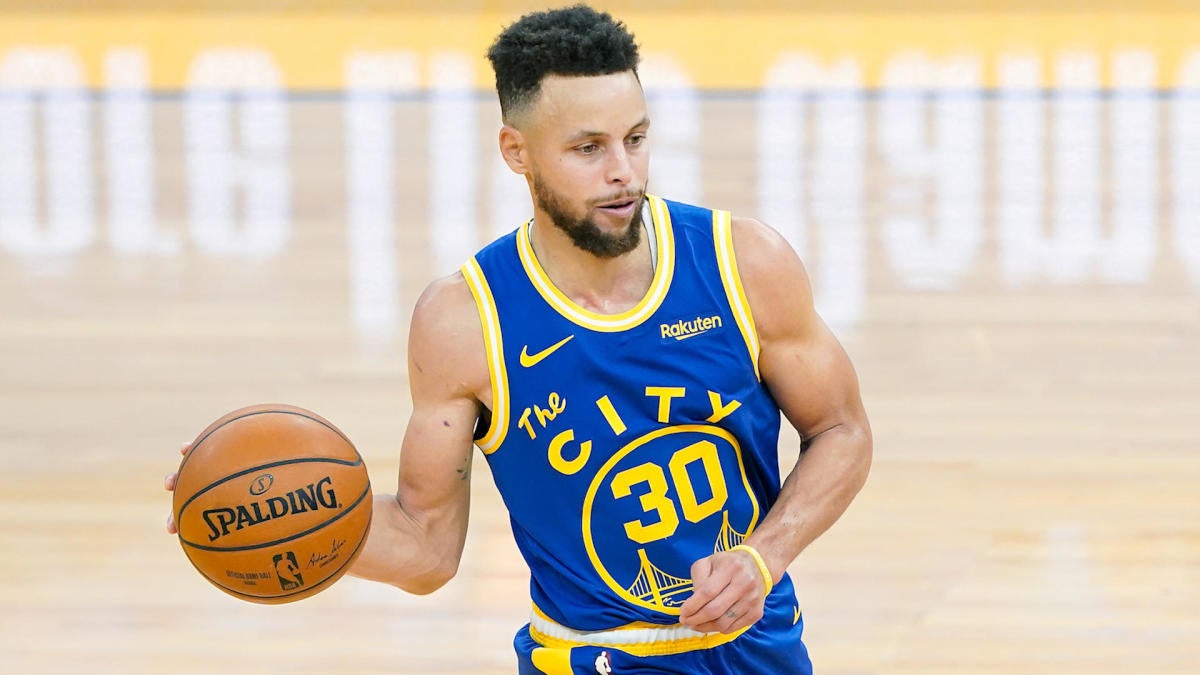 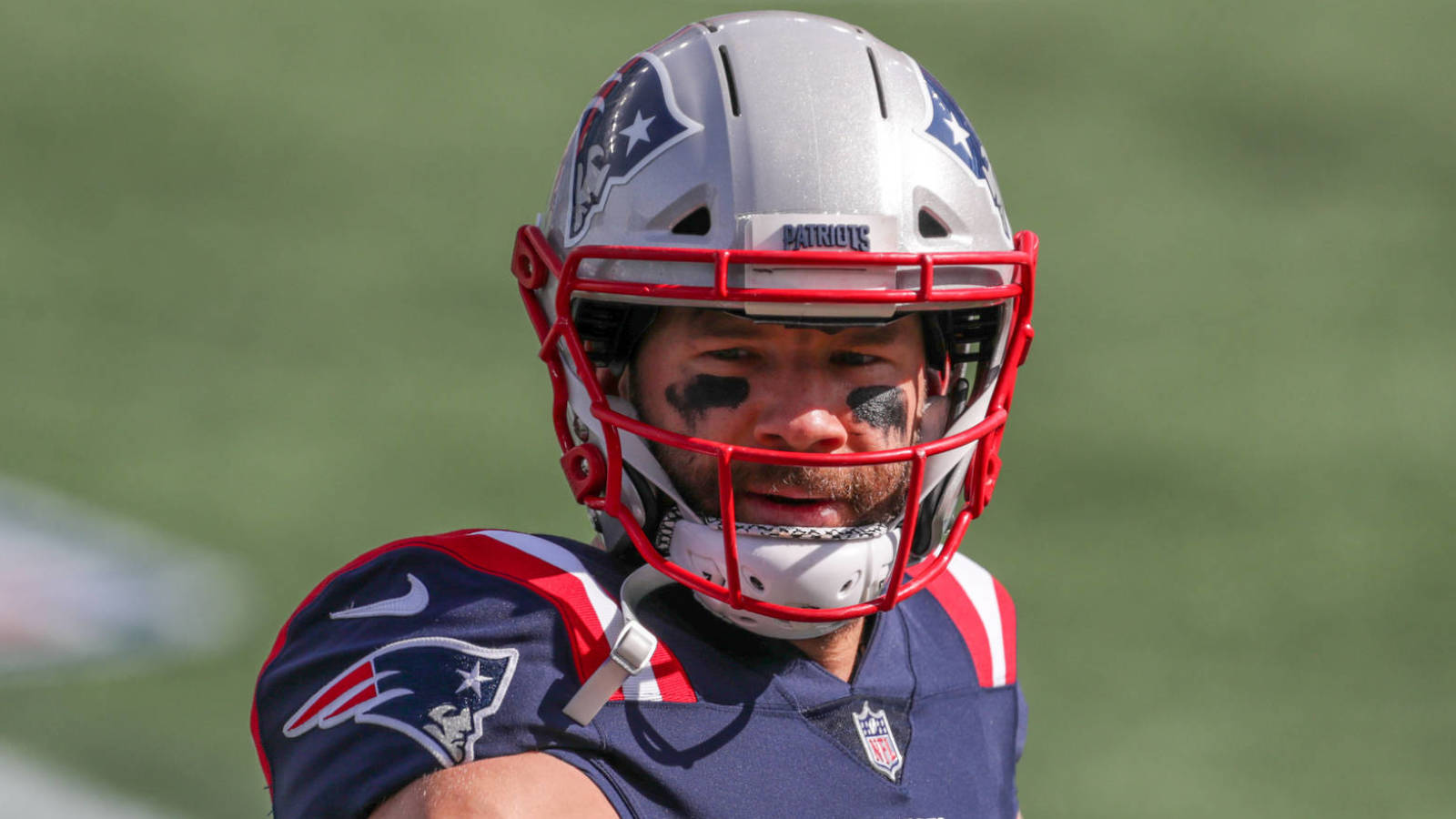 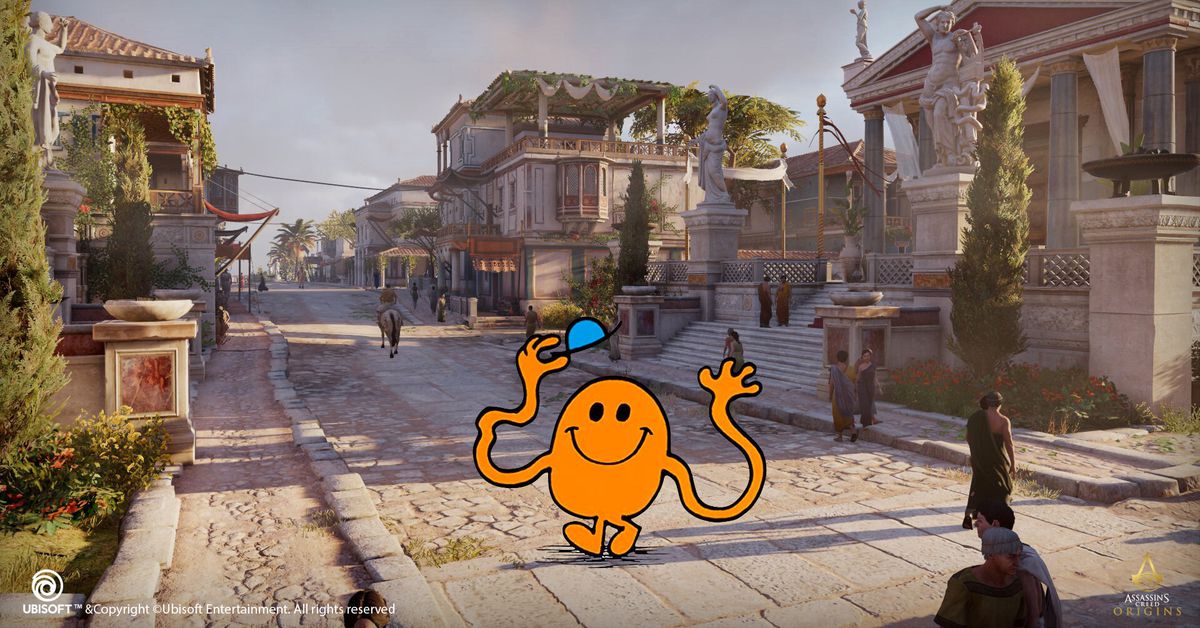