Nine customer-facing employees left their jobs at high-end Spanish restaurant Del Mar in D.C.’s waterfront Wharf development over the past two weeks because they were frustrated with the way one of the city’s most powerful hospitality groups has treated them, multiple outlets reported yesterday.

Fabio Trabocchi Restaurants, which caters to the District’s political and social elite with luxe tasting menus at places like Michelin-starred Fiola and Fiola Mare, had to close Del Mar’s dining room to the public last weekend — the city’s first three nights in over 14 months with full capacity reinstated at restaurants — after a letter signed by anonymous “servers and bartenders” announced some workers were refusing to perform their jobs “to protest repeated examples of bad practices and bad faith on the part of corporate management.”

The collective action, according to reporting from Washingtonian and Washington City Paper, centered around allegations that the company’s director of restaurants had targeted a Black waitress with unequal enforcement of uniform standards, vocal complaints about her “bad attitude,” and retaliation towards the waitress after she had voiced concern that the high-level manager was disregarding D.C.’s 25 percent cap on indoor capacity. The waitress reportedly quit in mid-May, and eight of her colleagues resigned after sending their letter to Fabio Trabocchi, according to the reports. The restaurateur is one of D.C.’s most prominent chefs, with a James Beard Award to his name and locations of Fiola that have expanded to Miami and Venice, Italy.

The letter also decried management’s move away from a traditional tipping system (which had made the jamon- and caviar-dispensing venue one of the more lucrative restaurant gigs in the city), to a tip-pooling system that takes into account how many hours an employee works. One former Del Mar server who participated in the walkout also alleged to Washingtonian that when a guest at a private party at the restaurant sexually assaulted him with lewd gestures and comments, management did not assist him in filing a police report and would not identify the hosts to authorities.

Neither Trabocchi nor Jessica Botta, the group’s media contact and a director of training and culinary development, responded to Eater’s request for comment on the resignations or the servers’ allegations against the restaurant group. Botta sent Washingtonian the following statement regarding allegations of racial insensitivity:

“A principle for our company is the fair and equitable treatment of each member of the team, and we will not tolerate anything less. We have the greatest respect for every person who works with the company and are prepared to sit down at any time to seek greater understanding of any differences that are raised to find successful resolutions.”

The walkout speaks to shifting economic forces within the restaurant industry at large in the late stages of the global COVID-19 crisis. Widely reported staffing shortages have fostered a public debate between beleaguered restaurant owners who might (dubiously) complain about extensive unemployment benefits keeping their labor pool low, and hospitality workers who say they’re unwilling to risk health and happiness for low pay, unenviable hours, and an often-toxic atmosphere surrounding professional kitchens.

That workers took action at a Fabio Trabocchi restaurant also seems particularly on the nose; the stylish Italian chef has cultivated an air of exclusivity and excess, regularly attracting customers from the city’s corridors of power, including reportedly stingy members of the Trump administration. During tense Supreme Court confirmation hearings for Brett Kavanaugh, protestors chased right-wing Republican senator Ted Cruz and his wife out of Fiola.

Del Mar continued to host previously scheduled private parties over the weekend, with a sign on the door explaining regular dining was cut off due to “staffing shortages.” When news broke of the walkouts Wednesday, May 26, Del Mar’s website was plastered with a link to an open call for front-of-house positions. 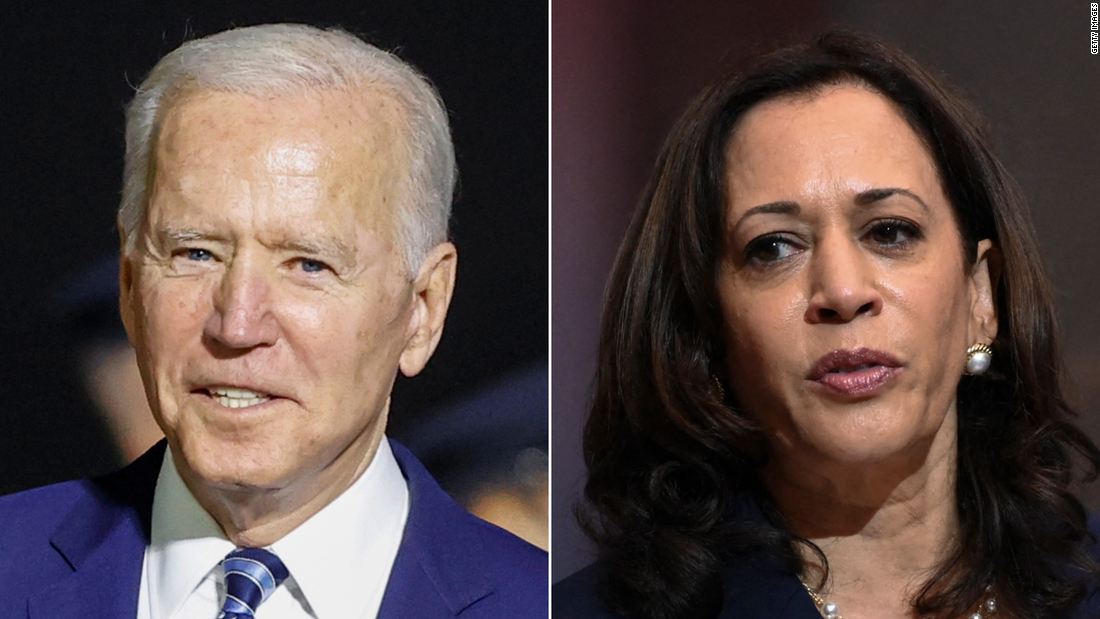 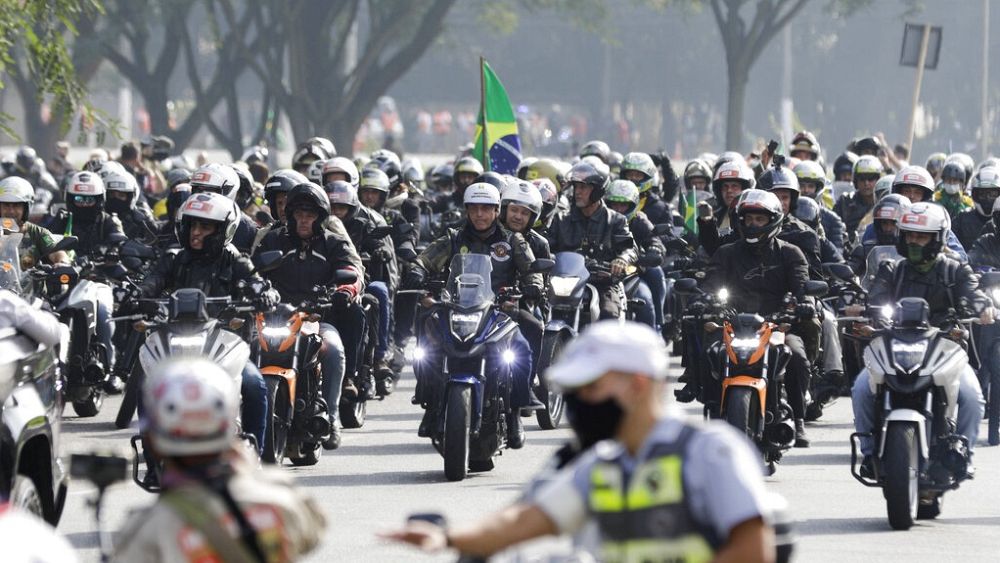 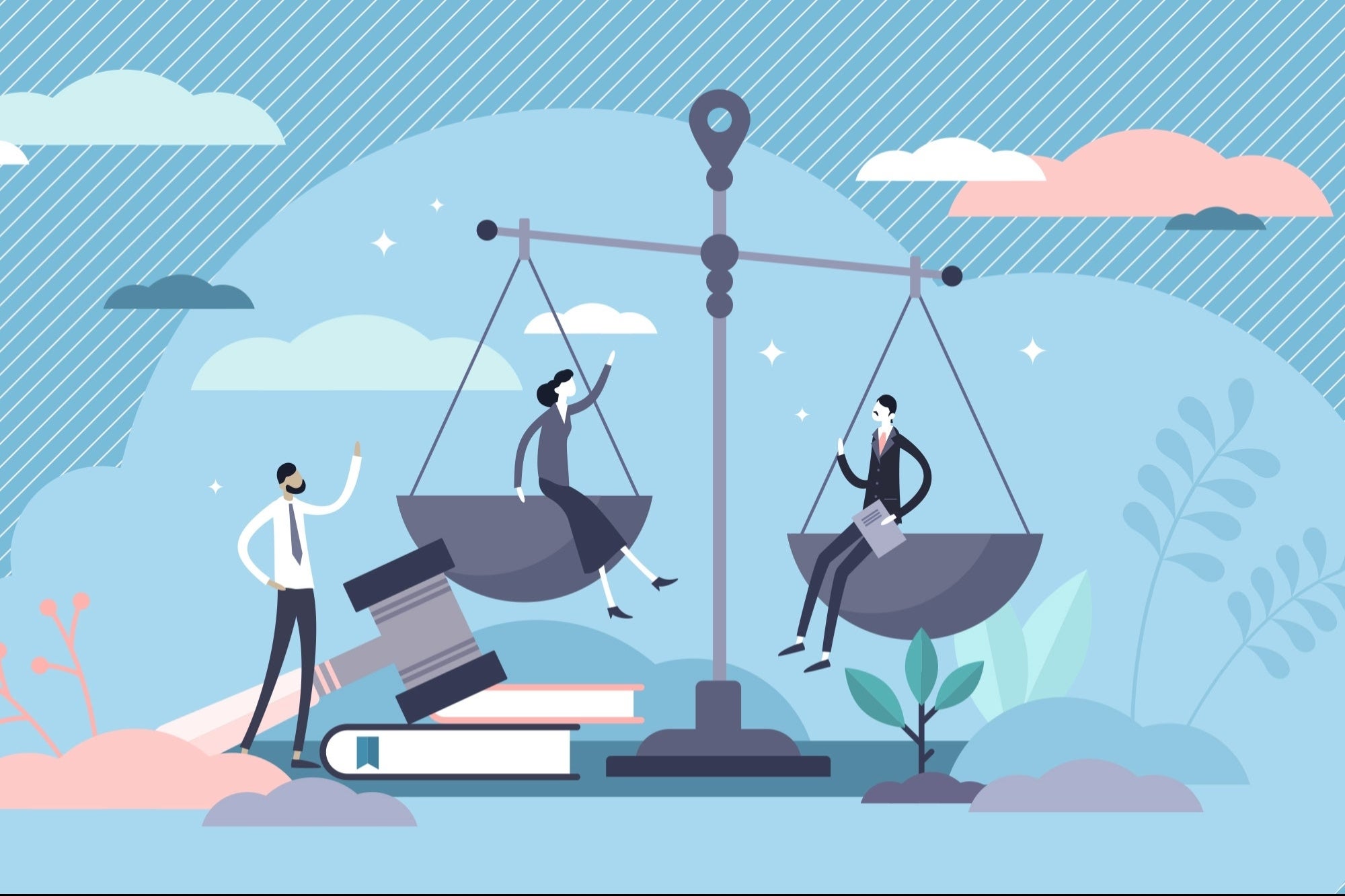