To date, Chicago has received more than 640 submissions with winter outdoor dining solutions aiming to help restaurants as safety concerns restrict indoor dining during the pandemic. In August, the city announced a contest as fall approached with winter’s chill lurking. Restaurants — in lieu of a governmental industry-specific bailout — are searching for creative ways to continue outdoor dining season and keep their businesses afloat.

Of the 643 submissions, some are clearly jokes. Some are earnest family projects with hopes to avert restaurant closures. Some ideas are from professional design firms eager to show off their skills. All of them are available for viewing in a Pinterest-style layout via IDEO’s website. IDEO, as the Tribune reports, is the global design firm that city partnered to hold the contest. The finalists should be announced next month, according to IDEO. Three winners will get $5,000.

Cooler weather has already arrived in Chicago, though this week’s temps are supposed to return to the 80s. Some restaurants have already purchased propane, fire pits, and heaters to extend outdoor dining season even when sidewalks get slushy. The contest has received the stamp of approval from lobbyists at the Illinois Restaurant Association. President and CEO Sam Toia touts the need for “out-of-the-box thinking” and ideas that are “creative and operationally attainable.”

For the city’s contest, the idea that generated the most positive feedback on IDEO’s page is called “Slide & Dine.” These are described as modular greenhouses with their own heating and ventilation systems and sliding doors. They would be placed in parking lots and streets. The system is also ADA compliant, according to the applicant.

There are variations of this idea seen throughout the suggestions. As Chicago Deputy Mayor Samir Nayekar tells the Tribune, a successful idea will need to be easily reproduced by the city, designers, and fabricators. Solutions need to work for small and large restaurants, meaning affordability is key. BMO Harris Bank is already a contest partner. The city is looking for more corporate sponsorships to help build out the ideas. Restaurants can’t afford another unfunded mandate from lawmakers.

Other submissions include winter food festivals, pop-ups underneath the Chicago Theater or other landmarks, and heated tables. There’s also plenty of dining pods or igloos, such as the ones used along the Chicago Riverwalk. Other ideas are carhops, in the spirit of Superdawg drive-in, or using shipping containers, similar to what Recess is offering in Fulton Market.

Another more flippant suggestion is to use old phone booths; Superman’s not using them anymore. Instead of providing a photo of how the booth would be used, the applicant writes: “I don’t have a picture but you could Google phone booths.” 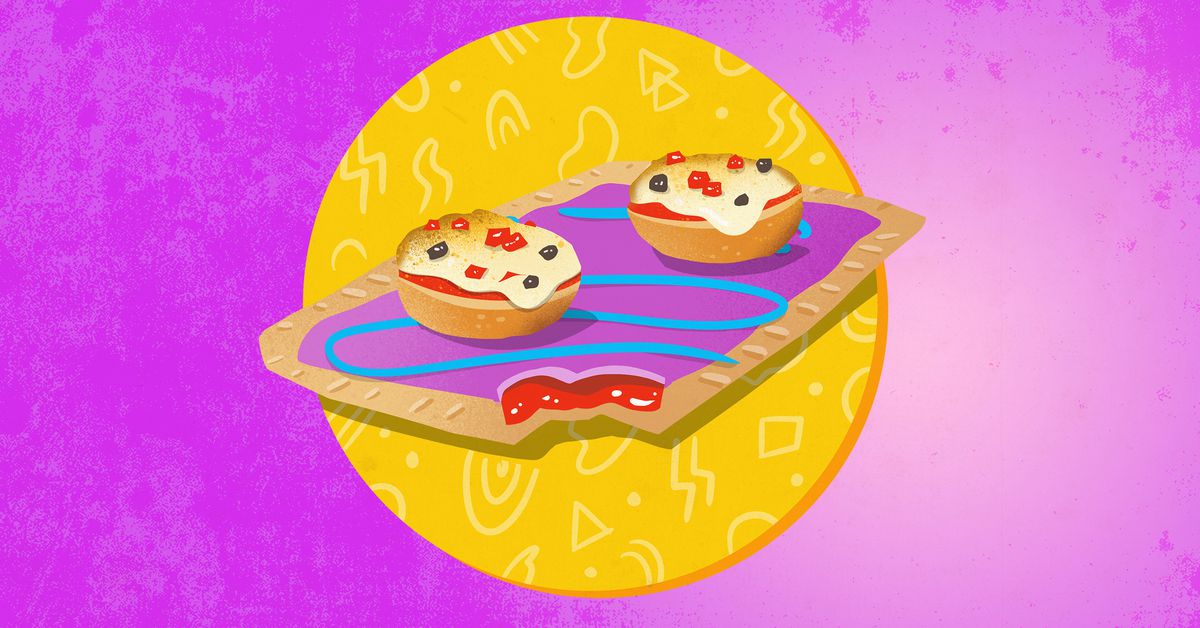 The Lonesome and Thrilling Snack Diet of a Latchkey Kid 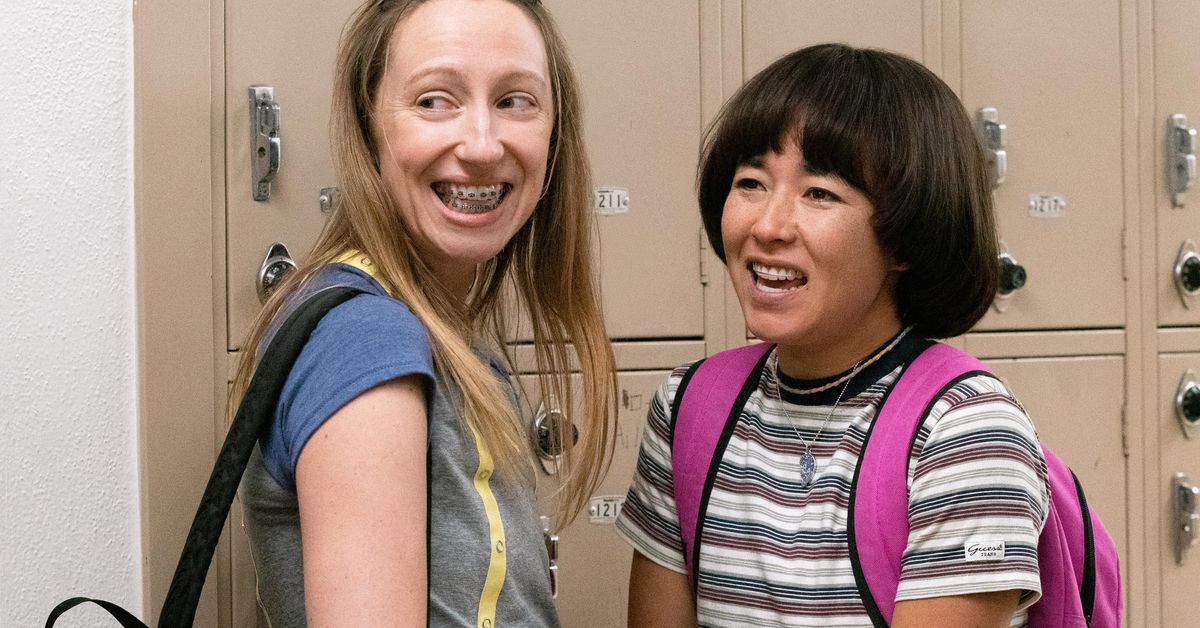 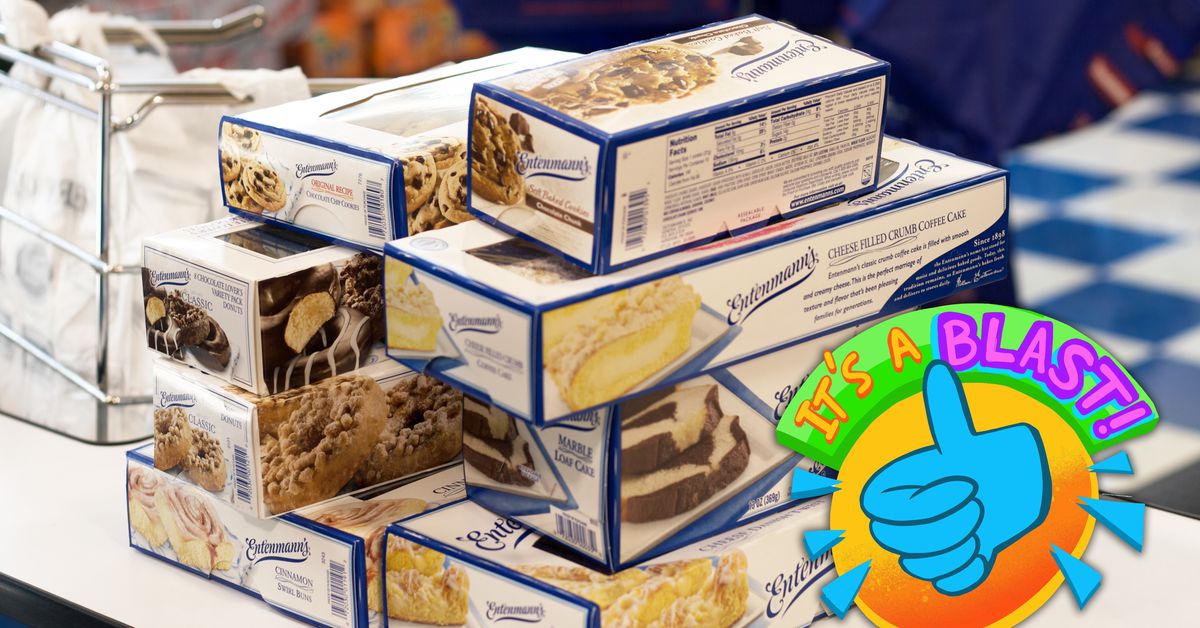 An Ode to the Entenmann’s Trifecta, No Matter Which Three Items You Pick