The influx of people — primarily from Haiti — crossing into the U.S. by way of Mexico to Texas has been steadily increasing this year, as more and more people seek refuge from violence, political turmoil, and natural disasters in their home country. Last week, more than 14,000 migrants crossed into the city of Del Rio in a tragic scene that was intensified by images of Border Patrol agents on horseback aggressively stopping individuals from entering Texas along the Rio Grande River. Upon arrival, many migrants were forced to camp squalid makeshift shelters under the Del Rio International Bridge, waiting to be either deported back to their home countries that they sought to escape or relocated to other border offices for processing — and World Central Kitchen was there to feed them.

“Like everybody else, we’re watching the influx of people crossing, mostly Haitians, into Del Rio, [so] we immediately recognized that there was a high likelihood to be a humanitarian need in the way that we support which, of course, is food and water and making sure that nobody is hungry,” Nate Mook, the nonprofit’s CEO who was on site in Del Rio, tells Eater over the phone.

Since 2018, World Central Kitchen has often worked along the border, including in Tijuana, El Paso/Ciudad Juárez, Matamoros, and McAllen. The team reached out to contacts at the White House, Department of Homeland Security, and Customs and Border Protection to coordinate and feed people living in the makeshift camp.

As soon as the team arrived in the Texas border city on Friday, September 17, they started taking over the meal distribution coordination and were able to fully operate on Tuesday, September 21.

Mook notes that Del Rio is a small town, and the impact of taking care of an additional 16,000 people is hard. Just days prior to World Central Kitchen’s arrival, Mayor Bruno Lozano declared an emergency in Del Rio. “That’s a huge amount of folks that the infrastructure and services in Del Rio simply couldn’t handle on their own,” he says. “One of the amazing stories of a very tragic and difficult situation is how the city of Del Rio really stepped up in a tough time.”

World Central Kitchen typically partners with local restaurants to help prep and serve food as an additional way of supporting the local food scenes. This time included regular partner McAllen restaurant Koko’s and Del Rio restaurants La Hacienda and El Patio Del Rio, the latter of which closed down in order to focus on cooking for the camp.

The organization distributed lunch and dinner, as well as diapers and baby food since there were many children. Food-wise, there were grab-and-go items like tacos, small burritos, and sandwiches, especially at the beginning when the camp’s population was big. World Central Kitchen volunteers also made meals like rice and beans; chicken, rice, and vegetables; bolognese with vegetables; and pulled pork with rice and black beans — “a combination of things that can be produced at the scale needed but were filled with protein and vegetables,” Mook says.

While working on the ground, Mook says there were “two feelings going on simultaneously.” First, there was the warmth of the families: “Everybody is so nice and gracious, thanking every time they could come up and get a meal, everybody was so wonderful and doing their best in a very hard situation.” But then on the other hand, “you’re in this really tragic, devastating situation. No family, nobody should be living like that in those conditions, having to make this huge journey as they did to get here, hoping, striving for a better life.”

The U.S. Department of Homeland processed or relocated everyone that was in the camp, officially closing the site on Friday, September 24. That’s when World Central Kitchen’s operation ended as well. The border reopened the next day. Nevertheless, the Biden administration’s handling of the situation at the border is continuing to draw ire from all sides of the political spectrum.

“Challenges are not new to us, and heartbreaking scenes are not new to us,” says Mook about operating. “For us, what it’s all about is just you have to focus on what you can do. We can’t fix everything, we can’t solve the problem, but if we could just focus on making sure that everybody has a healthy, nutritious meal, that nobody goes hungry, and there’s a sense of support there.”

Mook says that, if necessary, World Central Kitchen will return to feed people in need in Texas border towns. “What we saw over the past week unfortunately is not a one-time thing. We are going to continue to see, for many reasons, surges of families coming to the border because they feel like they have no other choice,” he adds.

World Central Kitchen is no stranger to the Texas area. During the debilitating winter storm in February, the organization fed residents who were without power or water by partnering with local business group Good Work Austin and local restaurants.

More recently, the nonprofit’s efforts in Louisiana after Hurricane Ida are still continuing. The organization is also on the ground in Haiti because of the earthquake, in California due to the wildfires, still in McAllen and Tijuana as well as Venezuela along the Colombian border due to the refugee crises. Mook adds that it’s still hurricane season too. “Hopefully there won’t be another major hurricane like Ida, but the reality is that it’s still early in the season, so we’re going to be ready and do what we have to do.”

‘We have left it too late’: COP26 unlikely to limit warming to 1.5C, scientists warn
3 seconds ago

Warriors sweep California in first three, have chance for a huge start with soft upcoming schedule
8 mins ago

Warriors sweep California in first three, have chance for a huge start with soft upcoming schedule

Texas man charged with murder after shooting someone in a car outside his home. He told police it was self-defense
32 mins ago

Texas man charged with murder after shooting someone in a car outside his home. He told police it was self-defense 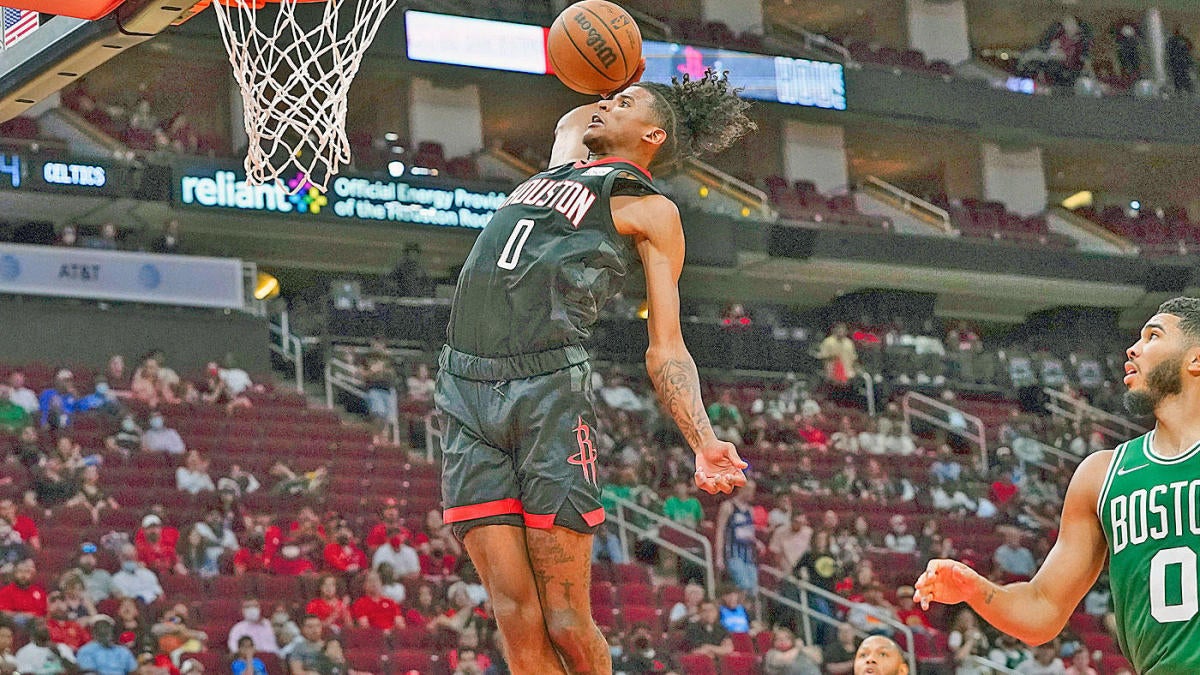 Rockets’ Jalen Green, the No. 2 overall draft pick, ties NBA record for most 3s in a game by a teenager
41 mins ago

Rockets’ Jalen Green, the No. 2 overall draft pick, ties NBA record for most 3s in a game by a teenager