The brand means to showcase whiskies unusual for the George Dickel portfolio. The name is inspired by Cascade Hollow’s original Cascade Pure Whisky, which used the tagline “mellow as moonlight.”

The first release from this lineup, Cascade Moon Edition No. 1, was blended by General Manager and Distiller Nicole Austin for a specialized whisky inspired by, and features, similar tasting notes found in a gose-style beer, the company says.

Cascade Moon Edition No. 1 is an 11-year-old whisky, 42% ABV. This new expression has savory pretzel-like flavors, Austin reports, along with notes of raspberry, pineapple and coconut.

“Over the past few years, I’ve loved blending for George Dickel Tennessee Whisky, creating innovations that respect the heritage and history of Tennessee Whisky. In that process, I’ve found some incredible whiskies we’ve produced at Cascade Hollow that wouldn’t necessarily fit within the George Dickel portfolio,” Austin explains. “With the release of Cascade Moon, I’m excited to have found a way to showcase these amazing whiskies, and be able to showcase our depth as a distillery, outside of George Dickel and the traditional Tennessee Whisky category.”

The initial launch of Cascade Moon includes two variants that will release during the next year. Beginning this fall, Cascade Moon Edition No. 1 will be regionally available in Tennessee, California and Texas for a limited time at a suggested retail price of $89.99 per 750-ml. bottle. Consumers can expect a second release, later this fall. 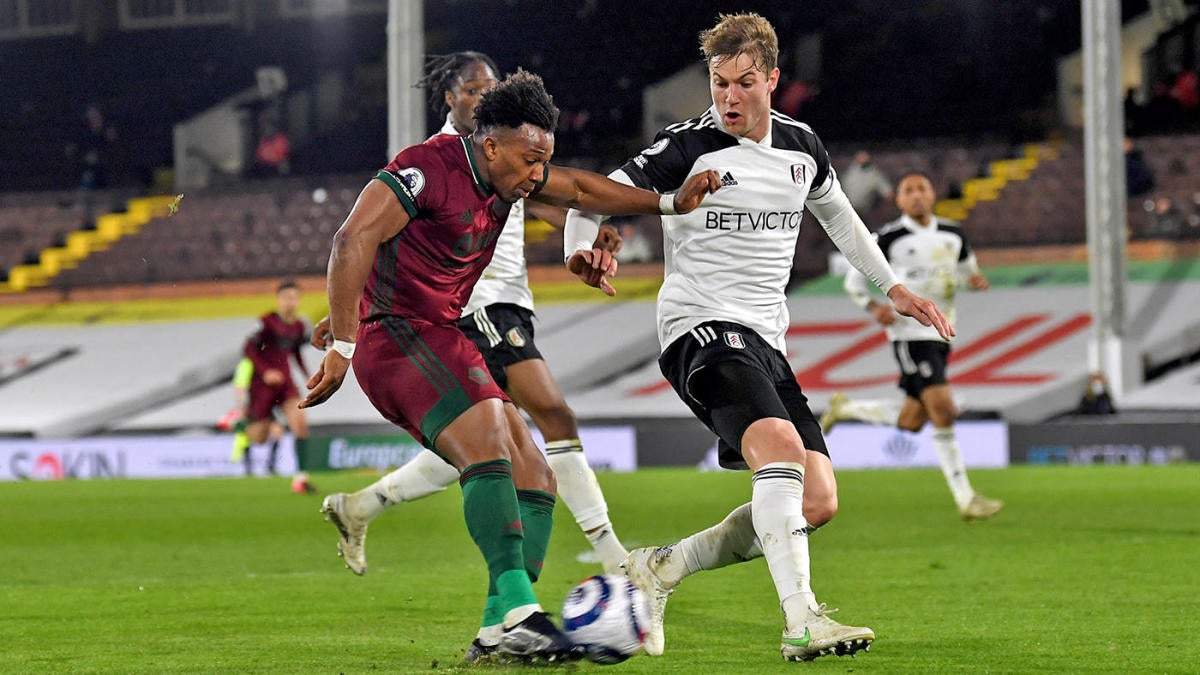 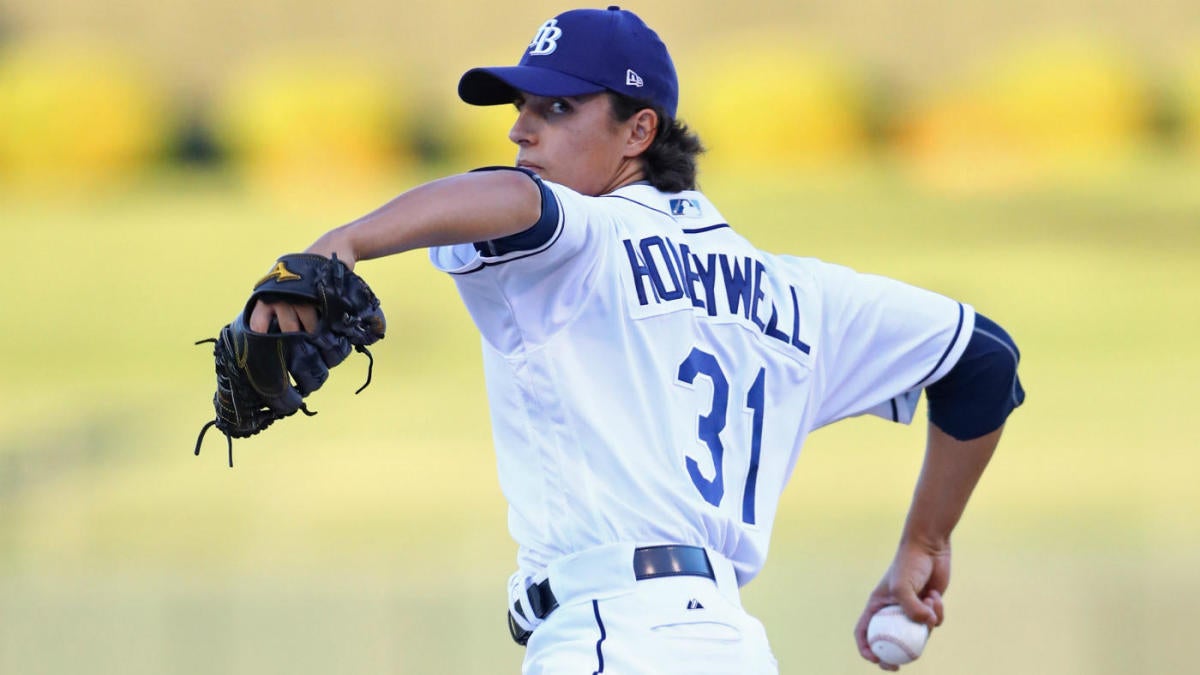 Rays promote Brent Honeywell Jr. to debut on Sunday vs. Yankees in first appearance since 2017
2 mins ago

Rays promote Brent Honeywell Jr. to debut on Sunday vs. Yankees in first appearance since 2017 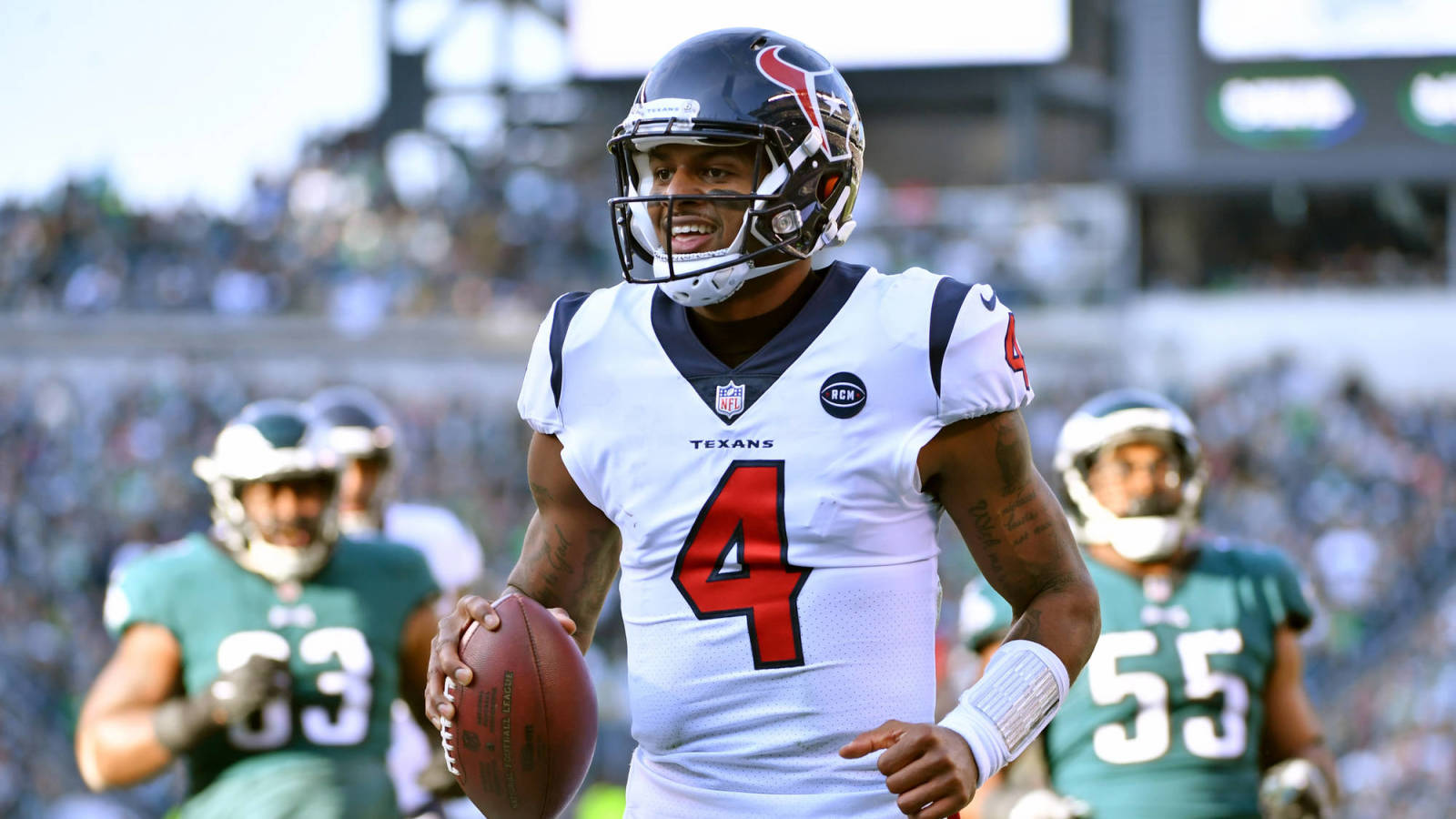 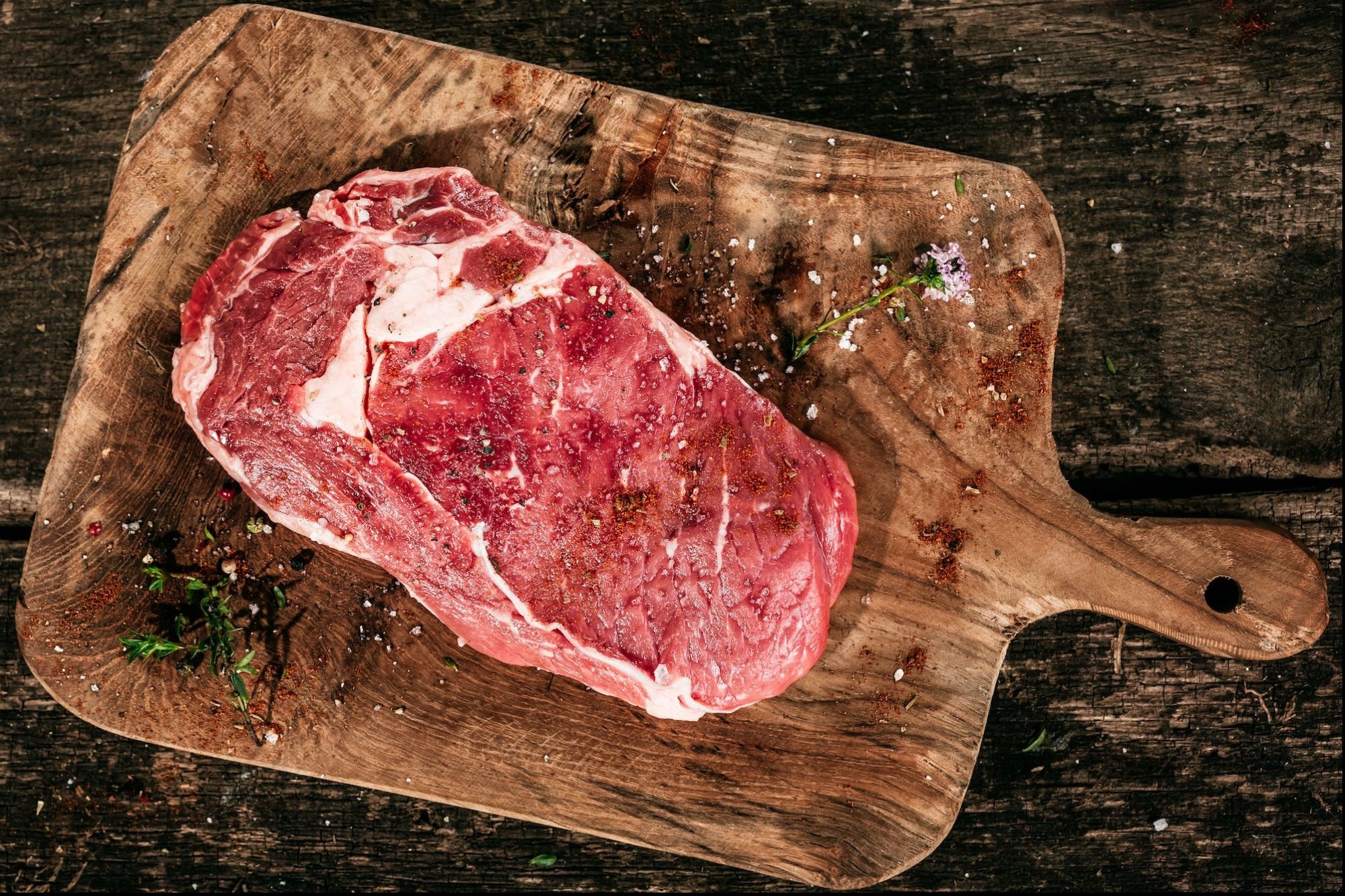 Get Farm-to-Table Meat Delivered to Your Door for a Discount, Perfect for Anyone on a Protein Diet
21 mins ago