Cuervo has kicked off an ‘Original Cask Finish’ series from its Bushmills Irish whisky brand.

Debuting with the ‘American Oak Cask Finish’ and ‘Caribbean Rum Cask Finish’ expressions, the line comprises single malt Irish whiskey that has finished off its maturation in casks sourced from beyond the Bushmills distillery in Northern Ireland. The pair, which do not carry an age statement, launched earlier this month in Ireland ahead of a wider global release next month.

The casks have been sourced from Kelvin Cooperage in Kentucky and an unspecified rum distillery in the Caribbean. Bushmills, which is run by Cuervo’s Proximo division, sits alongside the Pendleton, Stranahan’s and Tincup American whiskey brands as well as Kraken spiced rum in the Caribbean.

“The launch of the Bushmills Original Cask Finish range is an exciting and innovative move for Bushmills Irish whiskey,” said master blender Helen Mulholland. “The series offers an accessible introduction into the world of Bushmills by finishing our signature single malt in unique barrels for new flavour experiences.”

Earlier this week, Cuervo posted a near-40% leap in Q1 sales, driven in part by the group’s RTD portfolio, which soared by almost 102%. 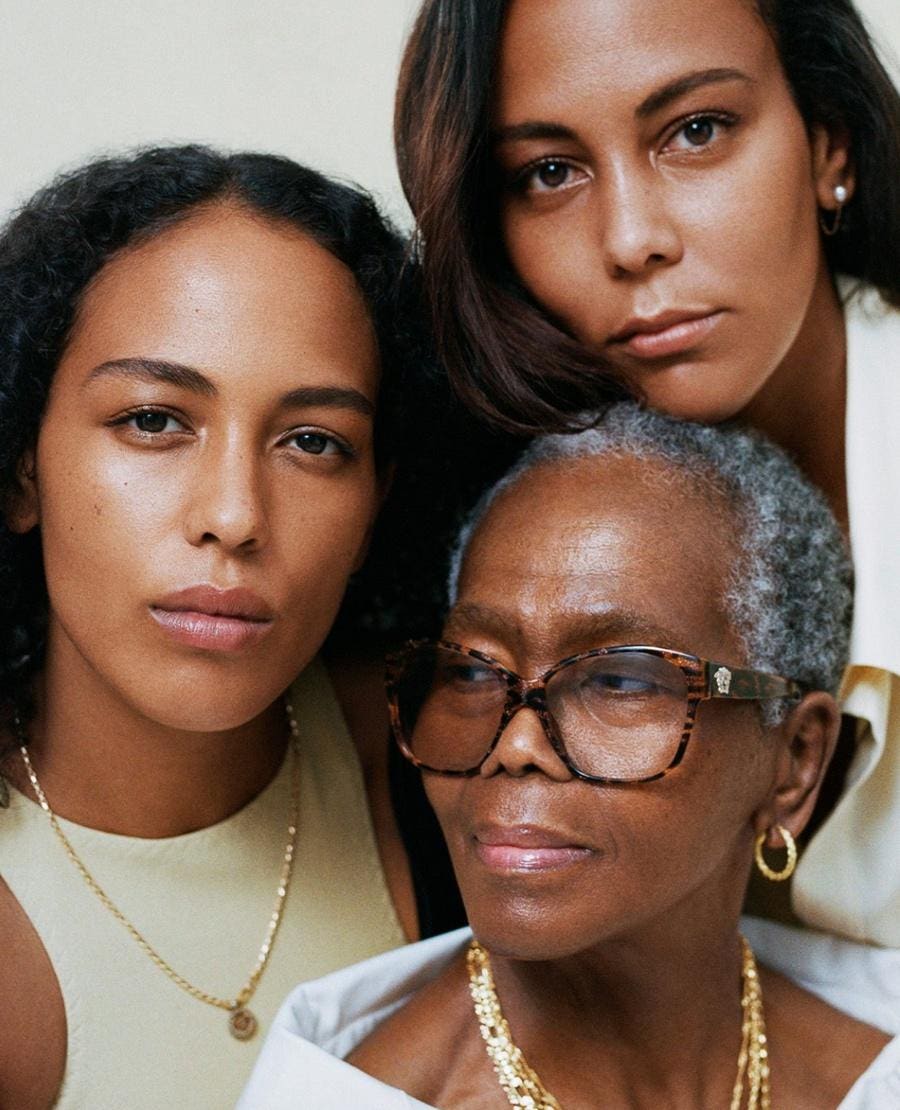 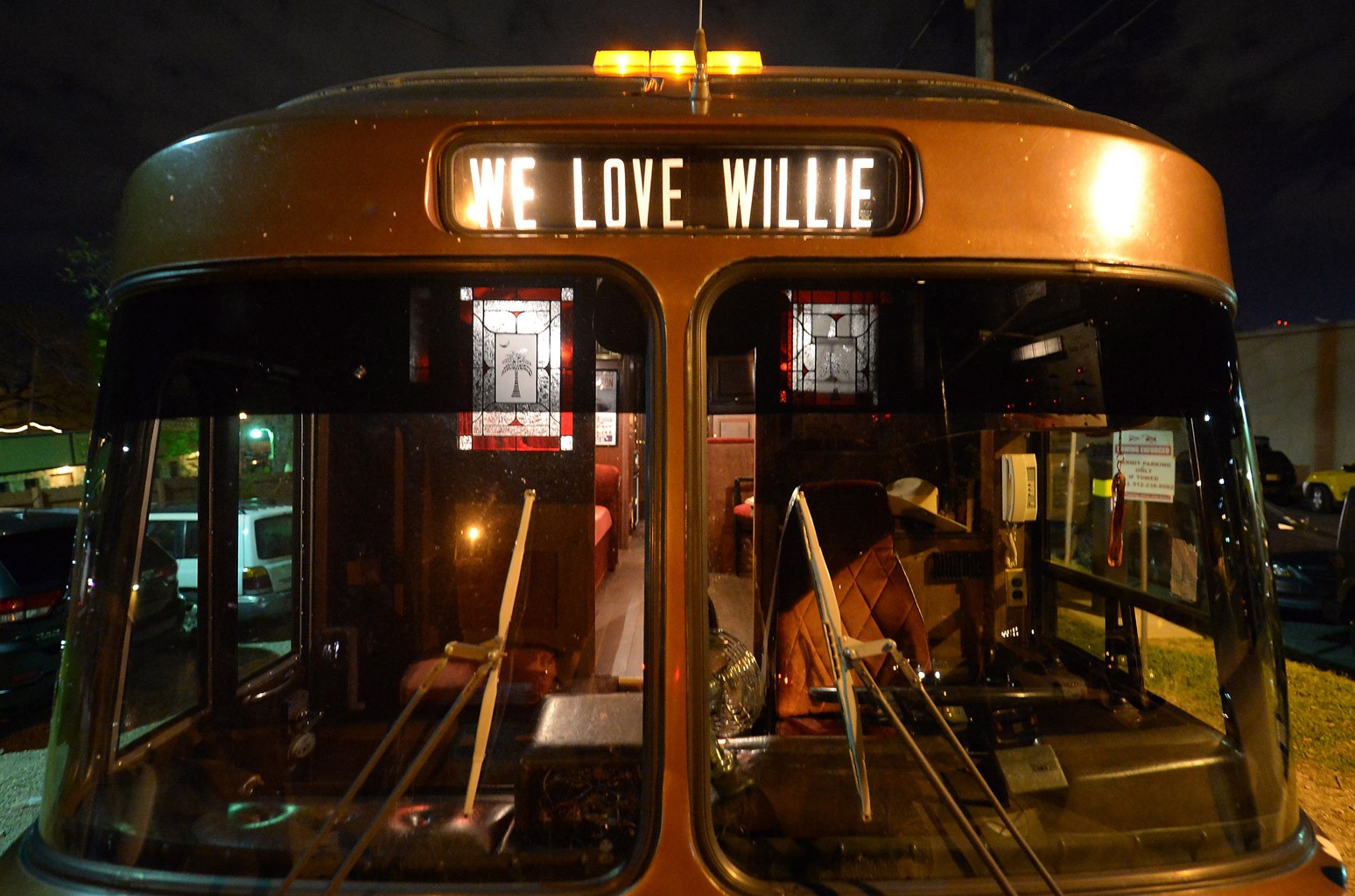