Price – To be confirmed

Beam Suntory has backed its preparatory work last year for the return of Global Travel Retail with the announcement of two Bowmore brand extensions that will be exclusive to the channel.

Part of the single malt Scotch whisky’s ‘Timeless’ series of bottlings, Bowmore 27- and Bowmore 31-year-olds have been unveiled this week. The oldest of the pair, which comprises liquid matured for 29 years in ex-Bourbon casks before being finished in Spanish oak Matusalem Sherry-seasoned butts, will be limited to 3,000 units.

Bowmore Timeless 27-year-old has spent 15 years in Sherry and ex-Bourbon casks, then 12 years on first-fill Oloroso butts. The cask strength single malt, which has an abv of 52.7%, is available in individually-numbered bottles, although further availability details were not disclosed.

The two single malts will roll out to GTR outlets in:

In September, brand owner Beam Suntory promoted internally for a new GM of GTR operations, while also updating its operating model for the channel.

‘Maquette’ Goes Big on Metaphor but Light on Real Emotion 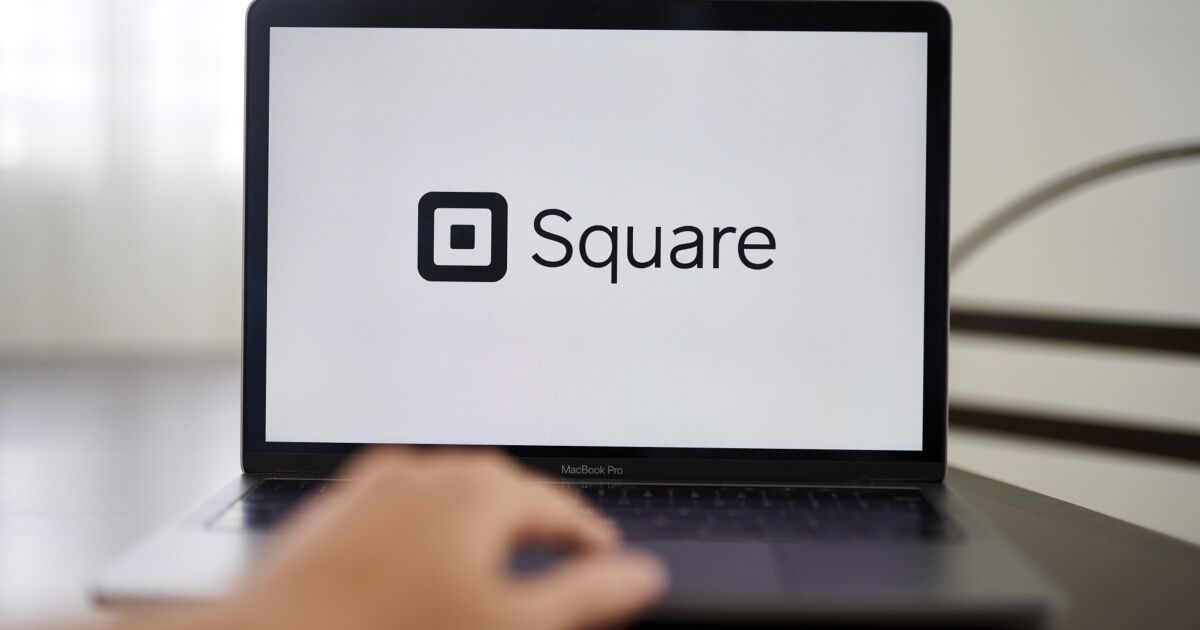 How To Use The Market Forces Of Capitalism, But For Good: Unreasonable Group Collaborates For DEI Impact
4 mins ago

How To Use The Market Forces Of Capitalism, But For Good: Unreasonable Group Collaborates For DEI Impact 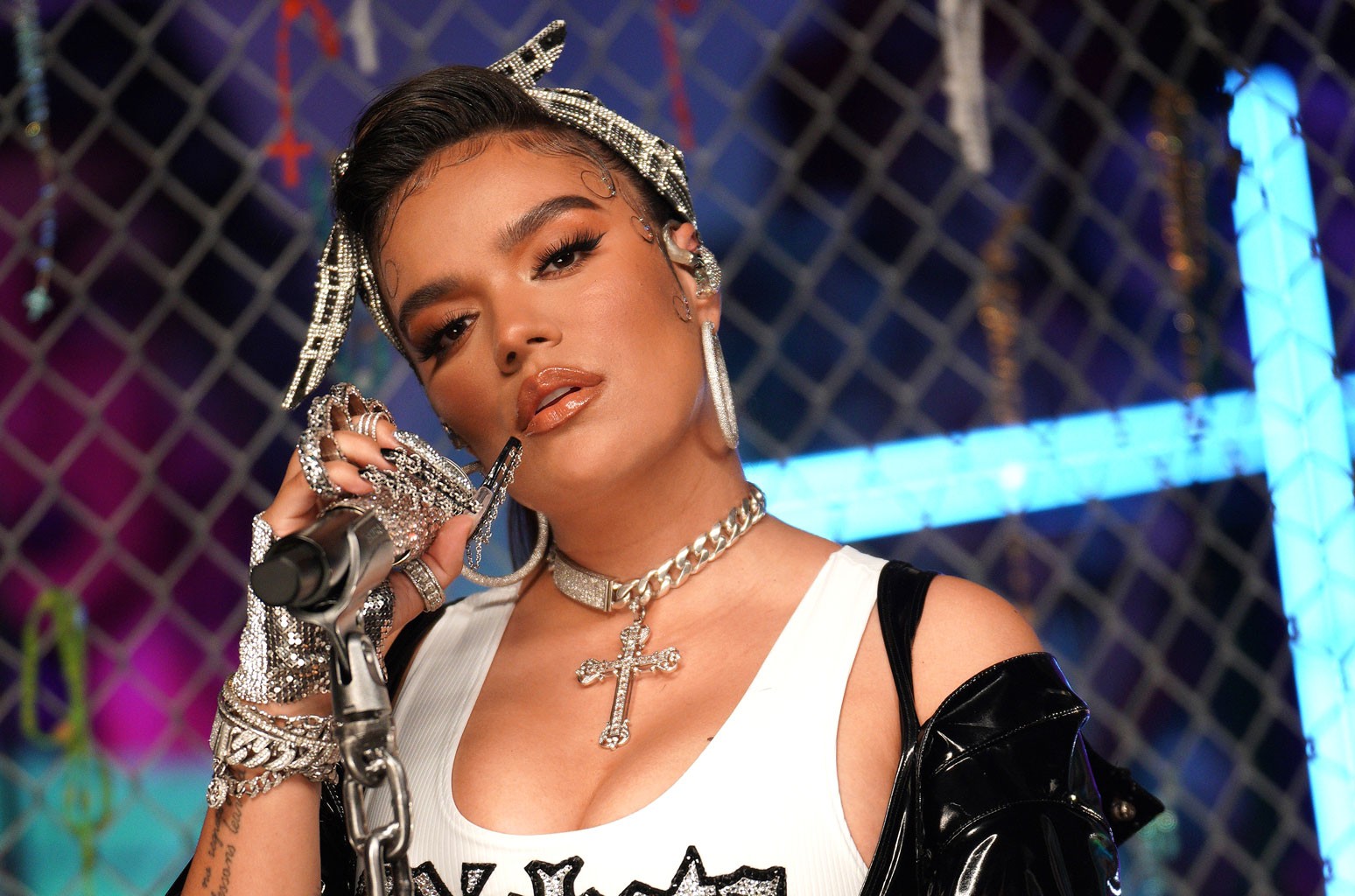