Stoli Group has confirmed a change of leadership for North America, in the latest round of the company’s seemingly-annual executive review in the region.

A spokesperson for the Stolichnaya vodka brand owner confirmed to just-drinks today that Dan Buttling, who was appointed internally to the position of CEO for North America last April, is set to leave in the coming weeks “to take up a new entrepreneurial opportunity”. Replacing Buttling, and taking the job title of North America president with Stoli, is former Diageo executive Harry Bigelow.

Having spent 18 years with the Johnnie Walker brand owner in the US, Bigelow moved to Red Bull in late-2007 to fill the role of North America GM until 2014. He then assumed the CEO position at The Marley Beverage Co in Michigan for just over two years.

Also announced this week was the appointment of Rhian Chodak as Stoli’s MD for Western Europe. Chodak joins the group from plant-based food producer Upfield.

“We’ve recently strengthened marketing, operations and performance management/supply chain capabilities,” said Damian McKinney, Stoli’s global CEO since October. “Now, as we turn to business management and sales, we are thrilled to have Bigelow … and Chodak on board.” 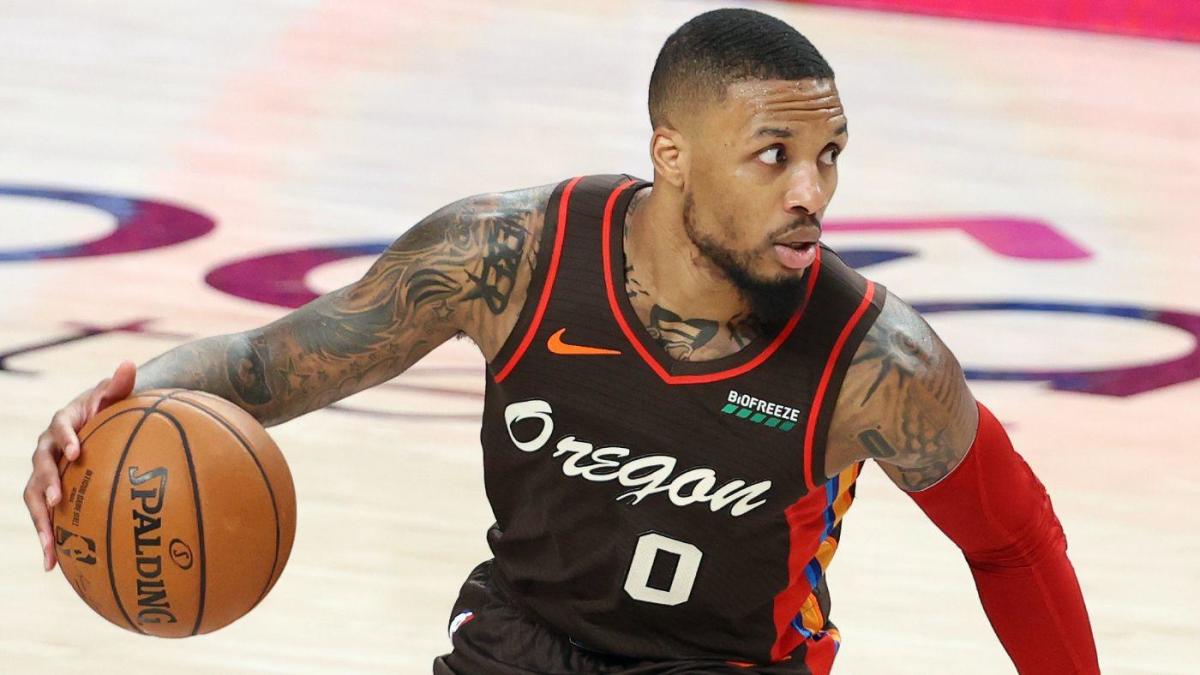 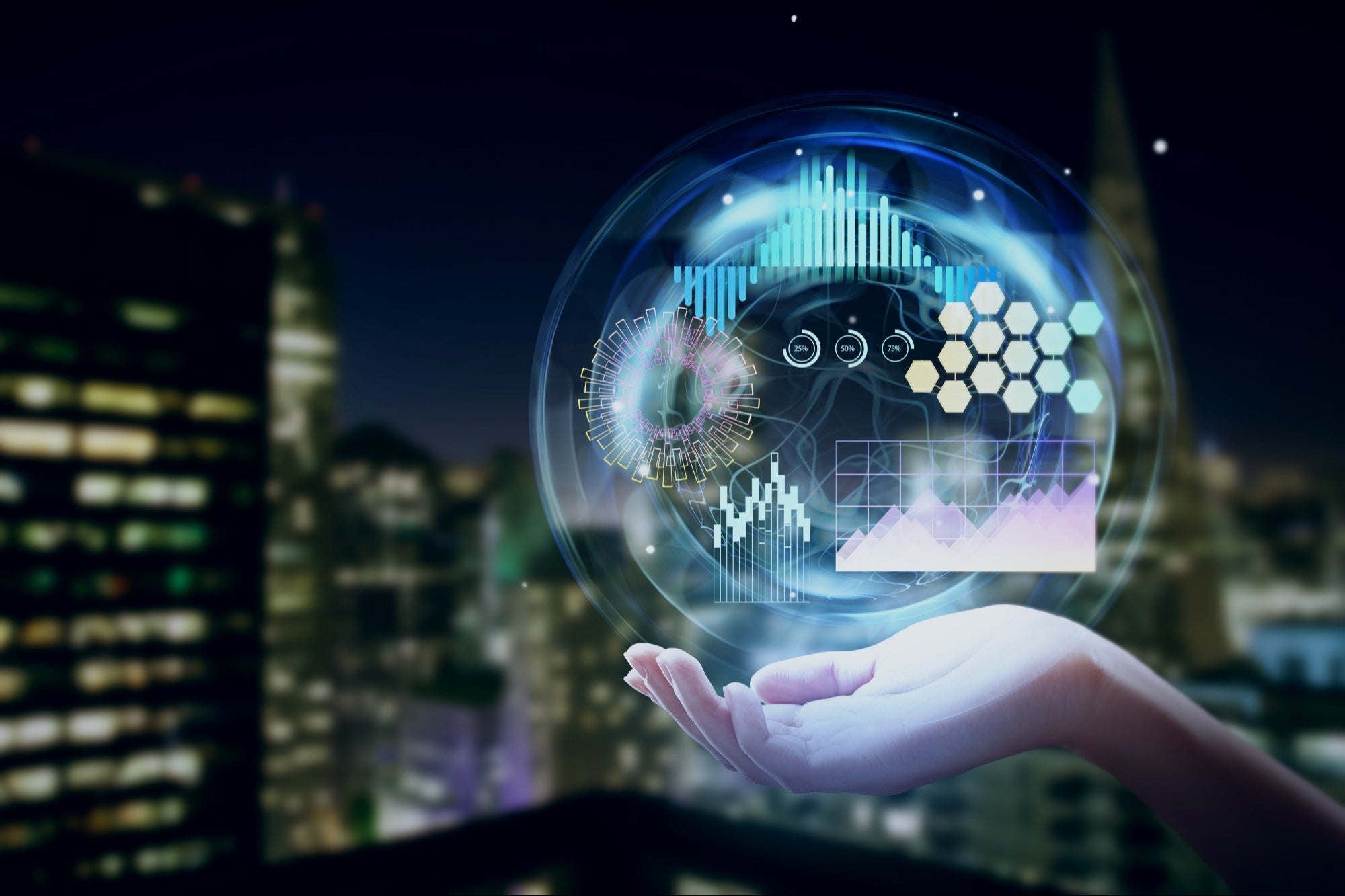 Expand your technology capabilities for an (increasingly) hybrid future 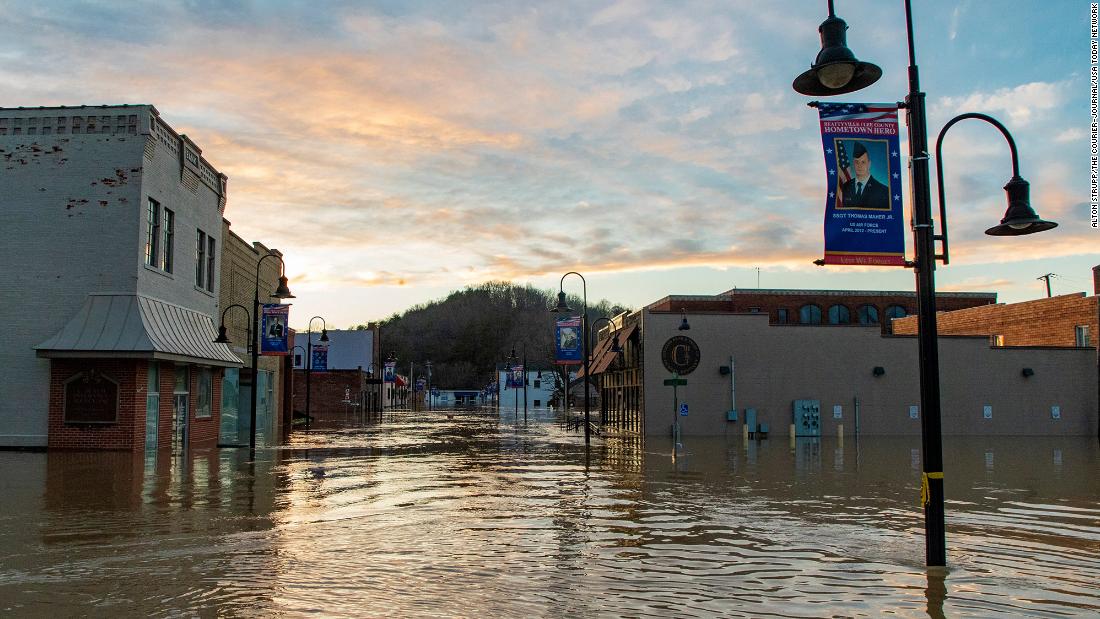 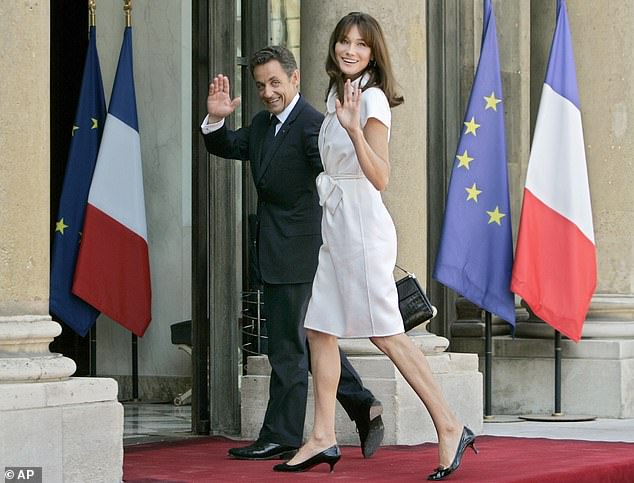 As Nicolas Sarkozy given a jail sentence for corruption, GUY ADAMS looks back at his time in office
26 mins ago

As Nicolas Sarkozy given a jail sentence for corruption, GUY ADAMS looks back at his time in office