Zendaya and Tom Holland have kept their seemingly back-on romance as private as possible after a video of them making out in a car emerged in July. But over the weekend, the two were seen out at a wedding together. Zendaya and Holland appeared in fellow guest Esteban Camarillo’s Instagram Story, posing side by side and showing some PG-level PDA in the form of touching heads. Zendaya wore a tan dress, while Holland was in a white button-down and black pants.

Us Weekly got some details from a source at the end of July about what Holland and Zendaya’s romance is like now. “They both challenge each other and balance each other out,” the source said. “Zendaya and Tom started off as really great friends and stayed that way for a long while before things turned romantic.”

Another source told the outlet that Zendaya and Holland never really wanted the world to know about their relationship. “They’re both not one to make their relationship public,” the source said. “They’re private when it comes to dating so any photos that have come out would’ve just been them going about their business and not knowing photographers were around.”

That source added that Holland and Zendaya have common interests and are both close to their families. “They make a good match because they’re both one of the kindest actors you will meet,” the source said. “Zendaya is selfless, caring and compassionate, and you can see that in Tom as well.”

Holland and Zendaya were first reported to be dating in 2017. They denied romance reports then and went on to date other people (Jacob Elordi for Zendaya; Nadia Parkes for Holland) before they seemed to rekindle their romance this year. 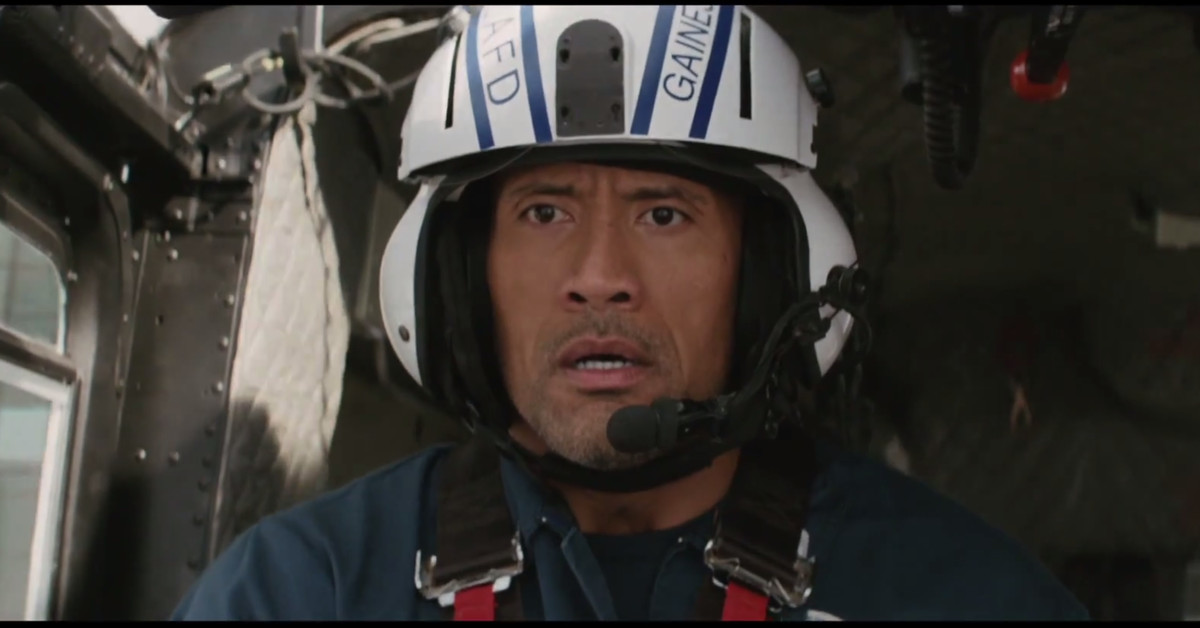 The Rock is doing another video game movie, so let’s consider the possibilities
6 seconds ago

The Rock is doing another video game movie, so let’s consider the possibilities 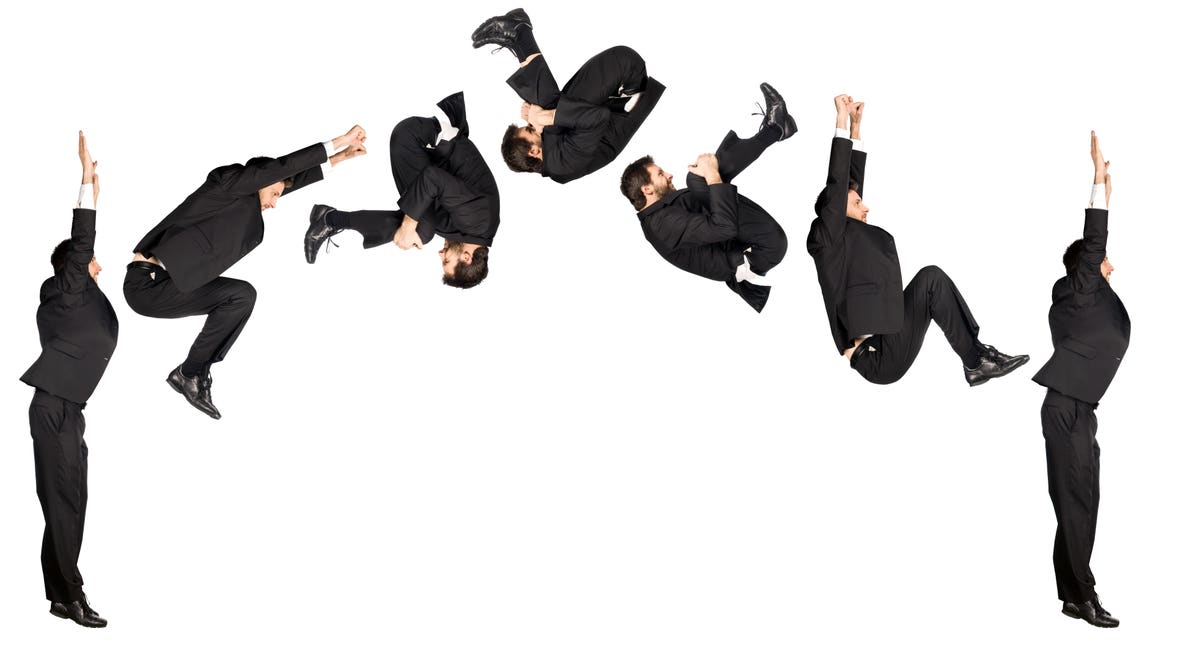 Venture Flipping Vs. Venture Building: What’s An Entrepreneur To Do?
7 mins ago 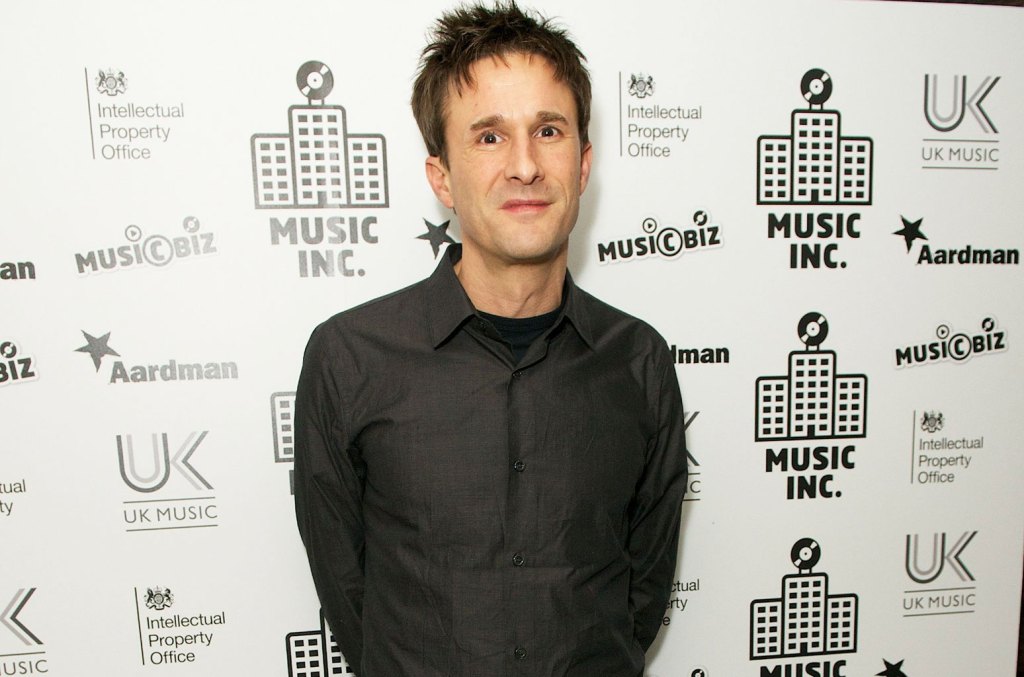 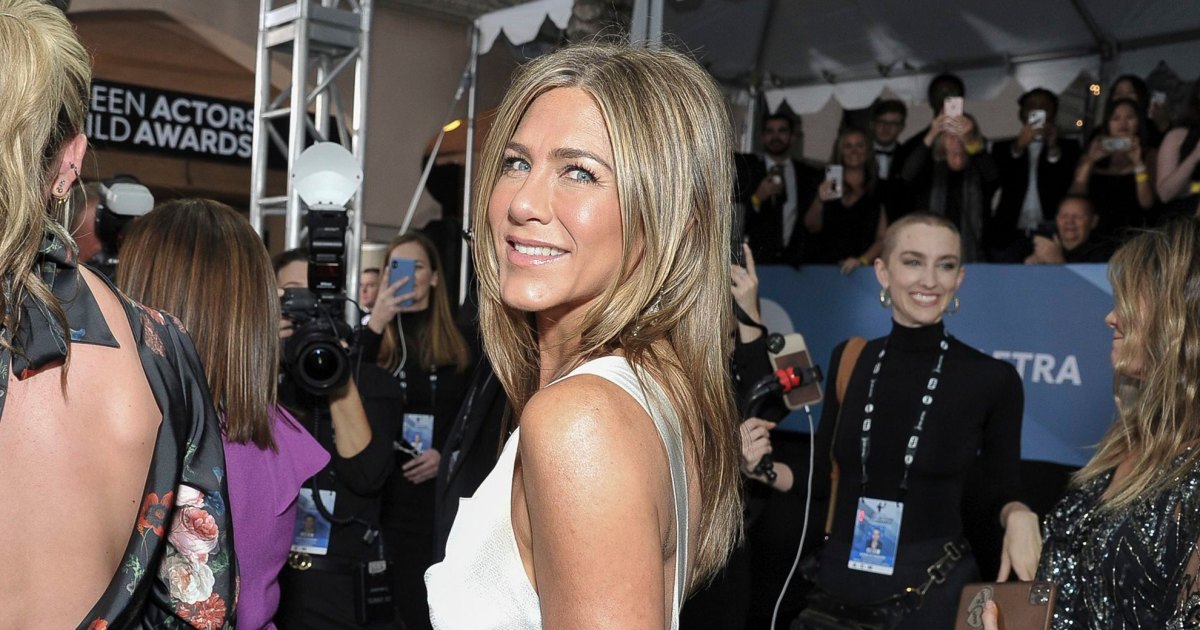