After America waited…and waited…and waited to find out who would be declared the winner of the 2020 presidential election, it’s time to focus on equally important drama: Who from Group B will be unmasked on Fox’s The Masked Singer tonight. This week, two people in Group B will be going home; there is only room for two people from that group in the coming “Super Six.” This episode, called “The Mask Chance Saloon,” features Serpent, Whatchamacallit, Crocodile, and Seahorse.

Following next week’s Group C finals, all the remaining characters will square off in the “Super Six” episode on December 2. The final episode of the season will air on December 16 and crown the season 4 winner. Not many shows are easy to film during a global pandemic, but at least this one is built around the literal concept of mask-wearing.

So, before Serpent is potentially unmasked and this season is one episode closer to being over, it’s worth asking: Who’s behind that snake costume? So far, Serpent has performed “I’m Gonna Be (500 Miles)” by The Proclaimers and “The Bones” by Maren Morris. Jenny McCarthy guessed John Legend, Ken Jeong thinks maybe it’s Daveed Diggs of Hamilton fame, and Nicole Scherzinger thinks it might be Diggs’s Hamilton co-star Leslie Odom Jr. Other panelist guesses include Taye Diggs, Jesse Williams, and Brian McKnight

Here are the prevailing fan theories.

The YouTube comments are full of guesses for this one, and some fans on Twitter seem to be convinced, too. Francois is an orthopedic surgeon resident who’s gone viral for using his music to brighten moods and raise money during the COVID-19 pandemic this year. He’s appeared in interviews on Ellen, Good Morning America, and CNN. On top of it, Jeong tweeted on Monday that tonight’s episode features “the most emotional reveal yet,” which points to someone whose very presence might bring on the tears. This is definitely one of Dr. Francois’s talents.

The person behind this mask has a seriously good voice, so it does make sense that they get paid to sing on a regular basis. In the clues package, there is a map of the Caribbean and a stack of books. Odom played Aaron Burr in Hamilton, the title character of which was an immigrant from the island of Nevis. Burr was also a lawyer who went to Princeton, hence the books.

Odom’s Hamilton co-star was also the guess of some fans in the comments, but just in case you haven’t seen his Twitter in the last few months, he debunked that pretty quickly.

Jeong is known for his wacky guesses on this show, but no one seemed to push back when he suggested Jamie Foxx, who does have an excellent voice. Jeong said he’s been onstage with Fox at Stand Up to Cancer events, and he seemed to recognize the Serpent’s voice.

Is Jeong actually right about this one?

Some fans on Twitter think the gorgeous voice behind the Serpent might be the one that belongs to Legend.

No matter who this superstar is, there’s a 50 percent chance we’ll find out tonight. 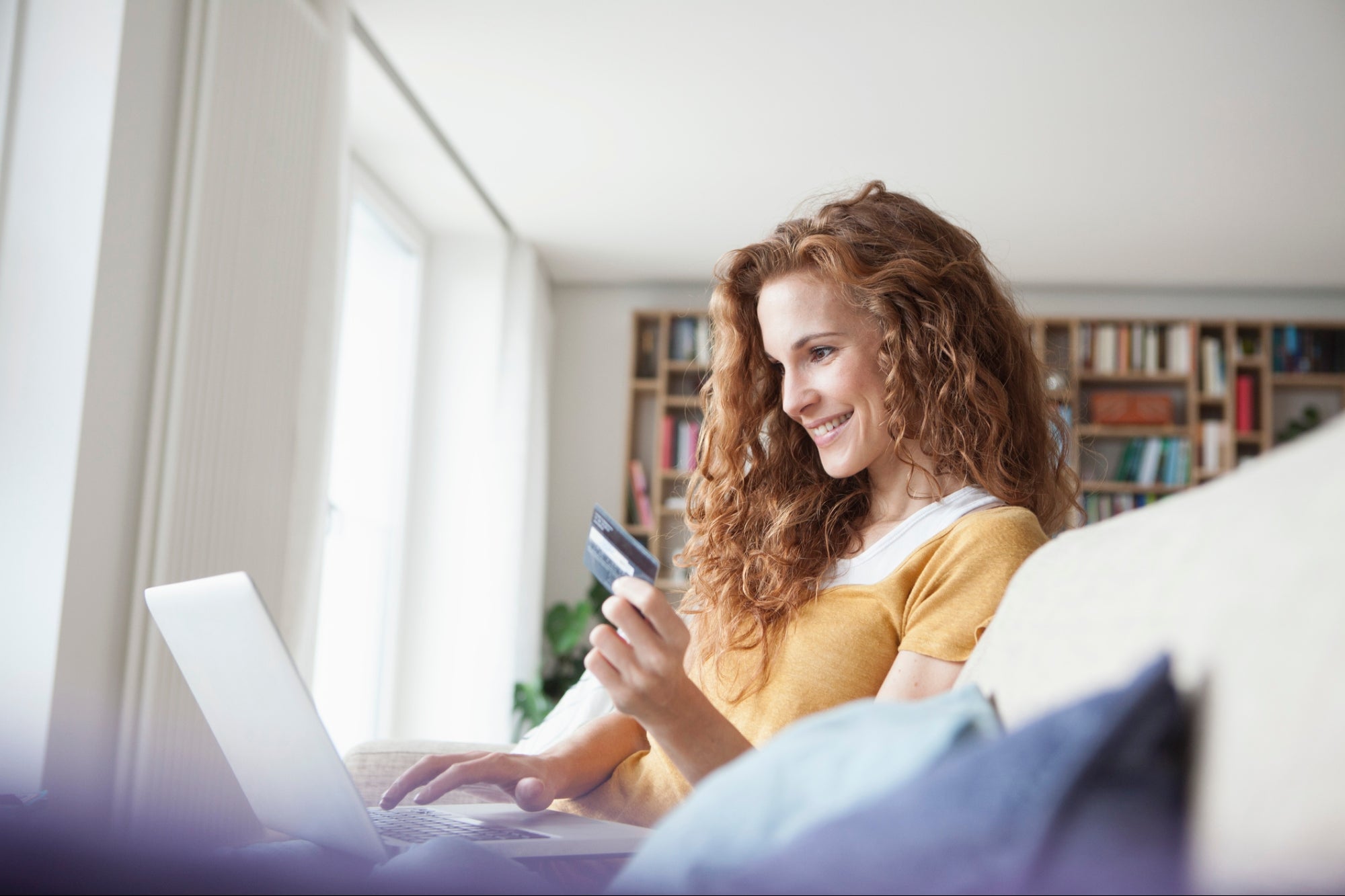