In the second episode of The Crown season 4, “The Balmoral Test,” both Margaret Thatcher and Lady Diana Spencer visit the royal family’s private home in Scotland. Thatcher (Gillian Anderson) arrives with her husband, Denis (Stephen Boxer), and doesn’t have the slightest idea of how to spend a weekend of relaxation, let alone a weekend of relaxation with the royal family. In the episode, Denis says he was warned by a friend to “watch out for the tests,” explaining that everyone outside the royal family appears to know about examinations by which the royal family measures their guests. Despite getting a heads up about these “tests,” Thatcher fails miserably: She shows up for cocktail hour dressed in formalwear for dinner, she doesn’t bring outdoor shoes suitable for hunting, and she wears perfume while going stalking with the queen.

When Diana shows up with nothing but outdoor shoes after Thatcher’s deflated departure, she passes the test handily. It’s clear the prince’s family is keeping a close eye on her to see if she’s be a suitable match for the heir to the throne (even though Charles is still very much involved with the married Camilla Parker Bowles). When Diana assists Philip in shooting and killing the wounded imperial stag wandering the royal family’s property, she is deemed an absolute triumph, and plans for the Spencer-Wales marriage go forward.

As entertaining as this highly dramatic episode is, it’s worth asking the question: Is the Balmoral Test real?

First of all: What exactly is the Balmoral Test?

It might seem cruel to expect those foreign to the royal family to have an innate understanding of this very specific set of rules, but Thatcher and Diana were hardly the first to be put through the royal wringer. Both Prince Philip and Elizabeth Bowles Lyon, Queen Elizabeth II’s mother (whom you know as the Queen Mother), were reportedly put to the test when they visited Balmoral, per The Telegraph. Philip apparently passed based on the fact that he went to school in Scotland and loves the outdoors. The Queen Mother passed, but Wallis Simpson, the woman for whom Edward VIII abdicated the throne, failed. She is said to have made a remark that the tartan carpets “had to go.” I’ve never spent an afternoon with a single royal family member, but I’d venture to guess critiquing their decorating habits is a no-no.

Did Diana really pass? And what did that mean?

First of all, The Crown seems to exaggerate the amount of time Diana spent with the royal family on this trip. When Diana came to Balmoral Castle, it was only technically her third date with Charles. In reality, Andrew Morton wrote in his Diana biography Diana: Her True Story—In Her Own Words, Diana actually stayed with her sister Jane and brother-in-law Robert Fellowes, who had a cottage on the estate. Per Morton, every day, Charles would call on Diana to do some kind of activity outdoors (the royals do love a walk in the mud). Morton did not confirm that Diana and Philip went on that stag hunt together, and it seems unlikely they really did. But that doesn’t mean that Diana wasn’t a smash hit with the royal family on this visit to Scotland.

Charles and Diana at Balmoral in May 1981, shortly before their July wedding.

“The adjectives every witness applied enthusiastically to Diana in these early days of her romance with Charles were ‘uncomplicated,’ ‘jolly,’ and ‘easygoing.’ It was a big plus to Diana’s cause that she appeared so happy tramping over sodden moors,'” Tina Brown wrote in The Diana Chronicles, per O, the Oprah Magazine.

Diana did well with the royal set during her initial Balmoral visit, but in later years, she came to hate it.

“Instead of having a holiday, it’s the most stressful time of the year,” Diana told Morton, per The Telegraph. “It’s very close quarters.” Passing the Balmoral Test, it turns out, doesn’t actually mean someone will be successful in the royal family.

If Margaret Thatcher did fail, what did that mean for her?

As the Radio Times notes, Thatcher didn’t write about the Balmoral Test in her memoirs. Regardless, it was not a secret that she didn’t like it there.

“The very quirks and obscure family traditions which have accrued over the years can intimidate newcomers,” Morton in his book. “‘Don’t sit there,’ they chorus at an unfortunate guest foolish enough to try and sit in a chair in the drawing-room which was last used by Queen Victoria.”

If you’ll recall, The Crown creators worked that very scenario into “The Balmoral Test” episode. Princess Margaret tells Thatcher she can’t sit in a chair that once belonged to Queen Victoria, and it’s pretty glorious to see the prime minister get a rap on the knuckles by the witty and intimidating princess.

Even if Thatcher got a big “F” on her test, she still got invited back to the property, as is customary for all prime ministers.

The Thatchers visit Balmoral in 1981.

“Mrs. Thatcher loathed having to go once a year to Balmoral,” John Campbell wrote in The Iron Lady: Margaret Thatcher, from Grocer’s Daughter to Prime Minister. She had no interest in horses, dogs or country sports and regarded the outdoor life—long walks and picnics in all weathers—which the Royal Family enjoyed on holiday, as ‘purgatory.”

Why is Balmoral so important to the royal family?

The references to Queen Victoria’s chair actually make a lot of sense, because originally, the whole estate was hers. She bought Balmoral in 1848.

“In the autumn of 1842, two-and-a-half years after her marriage to Prince Albert, Queen Victoria paid her first visit to Scotland,” Balmoral Castle’s website states. “They were so struck with the Highlands that they resolved to return. A further visit to Perthshire and then Ardverikie encouraged them to seize the opportunity to purchase Balmoral. After searching enquiries they bought the estate on the 17th February 1848 and on 8th September 1848 they arrived to take possession of a property they had never seen, but to which they had committed themselves for many years to come. They were not disappointed and when they returned South they opened negotiations for the purchase of the land on which Balmoral stood.”

The queen and Prince Philip leaving Balmoral with Princess Eugenie and Princess Beatrice to attend a memorial for Princess Diana in 1998.

Over the generations, Balmoral has become a special place for members of the royal family. As the website says, the Queen, Prince Philip, and Prince Charles have all taken a special interest in making improvements to the property, much like the generations before them have.

“It’s the most beautiful place on earth. I think Granny is the most happy there. I think she really, really loves the Highlands,” Prince Andrew’s daughter Princess Eugenie said in the 2016 documentary Our Queen at Ninety, per Hello!. She added: “It’s a lovely base for Granny and Grandpa, for us to come and see them up there, where you just have room to breathe and run.” 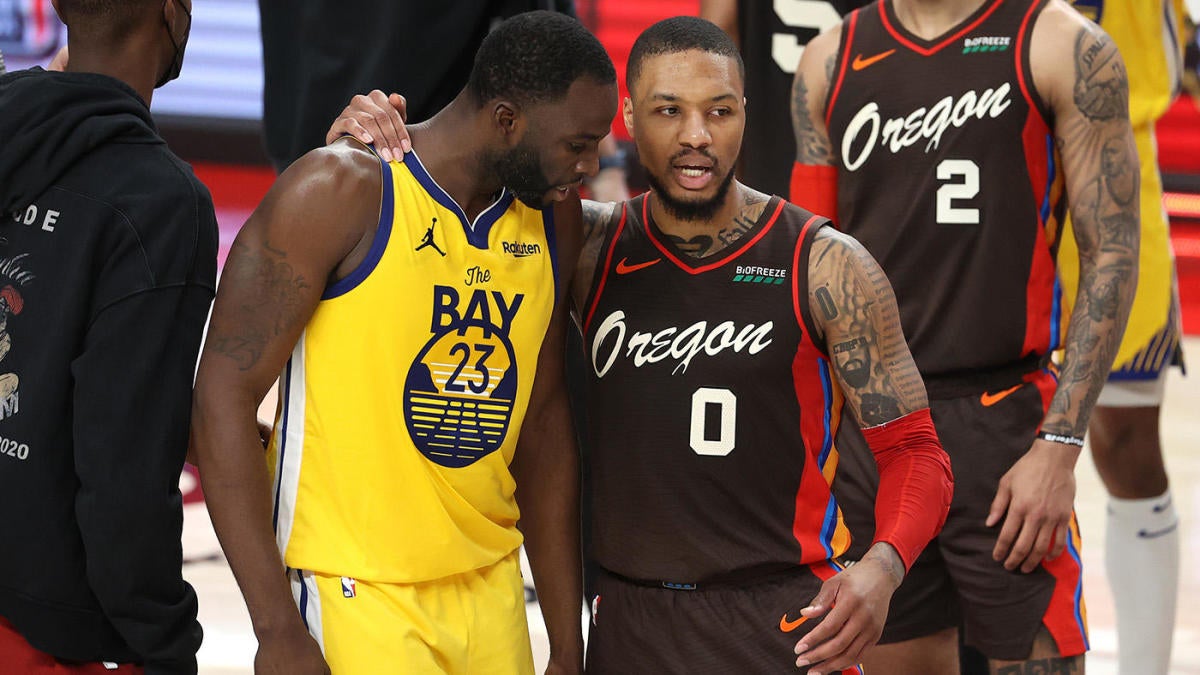 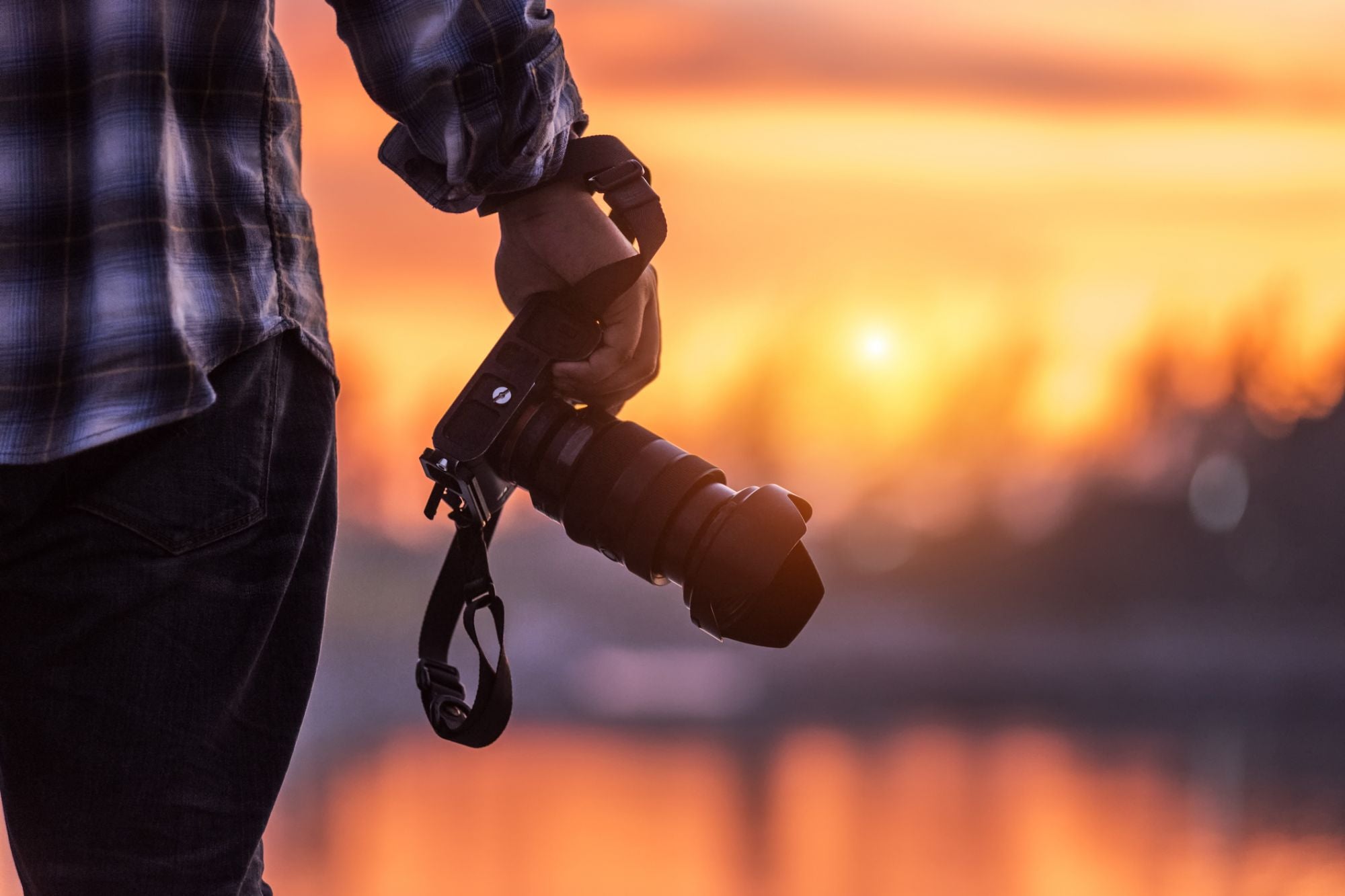 Making a Living as a Stock Photographer
18 mins ago 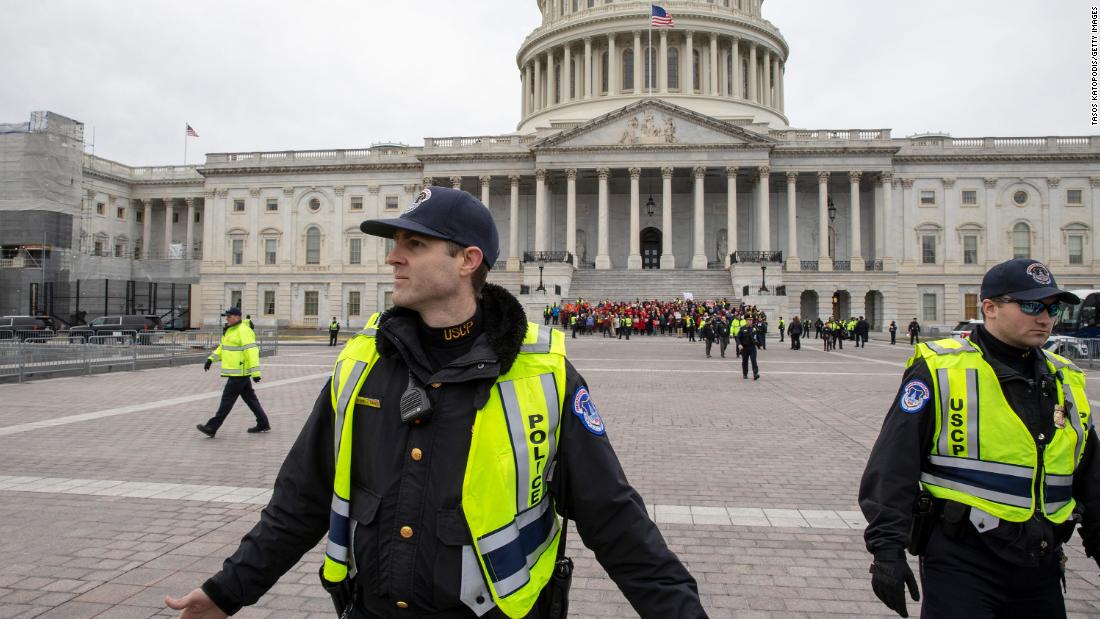