When Justin Bieber first started dating Hailey Baldwin again in June 2018, it came after Baldwin and Shawn Mendes were romantically linked, even going to the Met Gala in May 2018 as each other’s dates. The heartbreak prompted some to speculate that Mendes and Bieber may be in a feud because of it. The reality, Mendes and Bieber made clear at midnight, is they are very much on good terms…now, at least. The two released a revealing duet, “Monster,” based on their shared experience as child stars turned adult musicians in the music industry. Mendes spoke about how the song changed their relationship, too.

For more context about the Baldwin link and any bitterness it may have created in the past, Mendes revealed in November 2018 that he and Baldwin really were involved in his Rolling Stone interview, despite them previously denying their dating.

Mendes and Baldwin were first linked (by Us Weekly) in October 2017, after they were seen holding hands at her Halloween party. Whatever they had was real enough that in December 2017, Mendes brought Baldwin home to Toronto, where they were seen cuddling over the holidays.

Baldwin got engaged to Bieber in July 2018, just two months after her and Mendes’ Met Gala date. Mendes said he wasn’t bitter about Baldwin’s decision: “I get it, you know. I texted Hailey, ‘Congratulations,’ [when she got engaged to Justin] and I really am happy for them. She’s still one of the fucking coolest people ever—she’s not just a beautiful person visually, but she’s one of the most beautiful hearts I’ve ever met.”

Mendes seemed like he had more to say, Rolling Stone reported, but he stopped himself. “I think I’m an idiot to not, you know….But you can’t control your heart.'”

Mendes has since moved on and is dating Camila Cabello, his girlfriend of over a year. Baldwin and Bieber celebrated their second wedding anniversary in September 2020.

Mendes even spoke about Bieber during his VMAN interview with Elton John. He revealed that while they had some distance initially, they became much closer after doing the song together. Mendes explained:

So, Justin and I haven’t been close for a long time. When I was nine, Justin was my Michael Jackson. He was everything. He was what everyone talked about, the singer who everyone wanted to sing and dance like. He completely inspired me to start singing. Justin and I have never really had a relationship together, and I had this song called ‘Monster’ that I wrote a long time ago. It’s about how society wants to put celebrities up on a pedestal, but as much as they want to do that, they want to celebrate the fall. It was a time when I was really afraid of my industry and afraid of my craft and afraid of everything. I didn’t have control. Everyone else had control over me. I think it just ended up becoming a metaphor for a bigger thing; that we all put pressure on each other as humans to be great, to be perfect. I called Justin and said, ‘I have this song and it means a lot to me. If it means something seriously to you and you want to put something very real on it, please be a part of this with me.’ And he did. Since then, we have become closer than ever. Sometimes I think that music comes along for a bigger reason, which, for me in this case is to create a song to inspire people, but to also create a friendship that was never there before.

The two did a music video for the song, too. Watch it and read the song’s lyrics, via Genius, below.

Verse 1: Shawn Mendes
You put me on a pedestal and tell me I’m the best
Raise me up into the sky until I’m short of breath (Yeah)
Fill me up with confidence, I say what’s in my chest
Spill my words and tear me down until there’s nothing left
Rearrange the pieces just to fit me with the rest, yeah

Pre-Chorus: Justin Bieber
I had a chip on my shoulder, had to let it go
‘Cause unforgiveness keeps them in control
I came in with good intentions then I let it go
And now I really wanna know 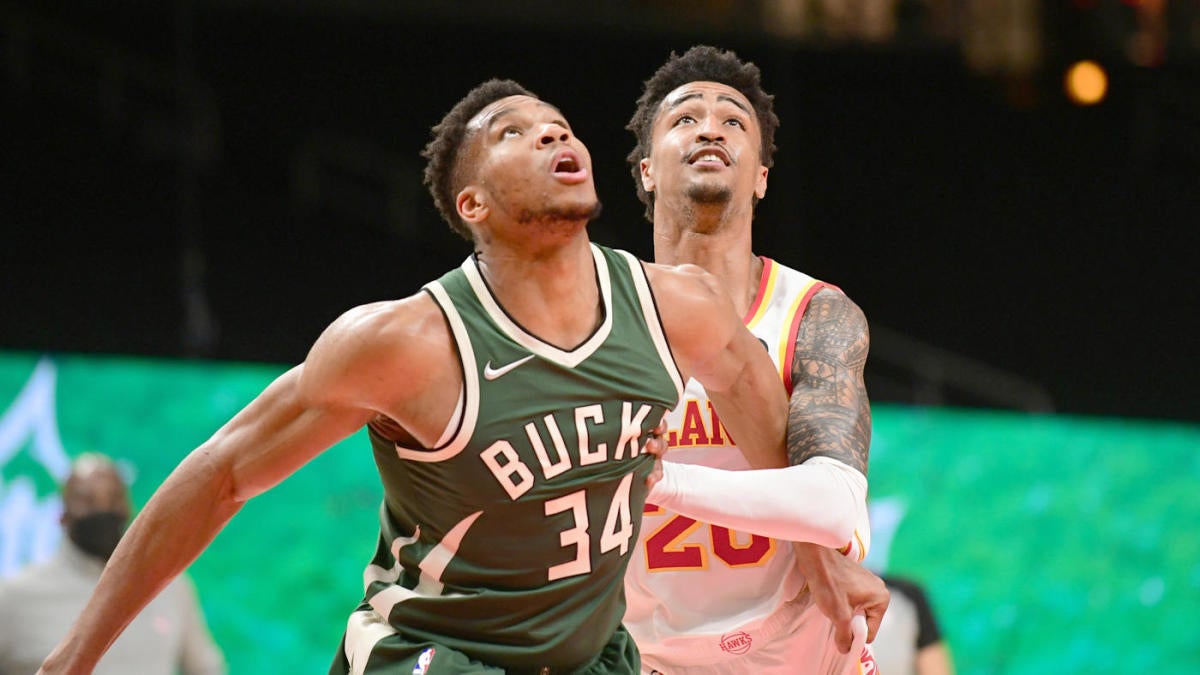 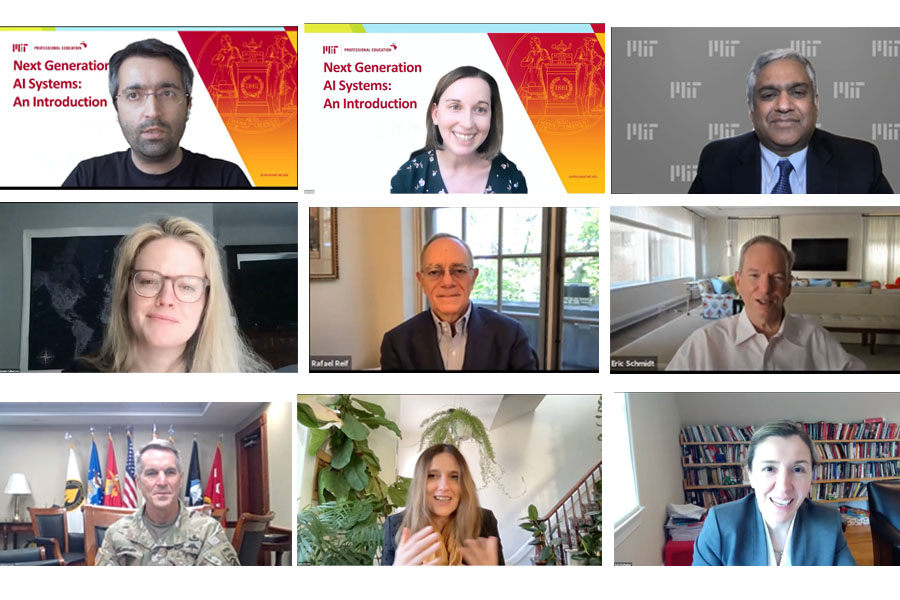 A unique collaboration with US Special Operations Command
10 mins ago 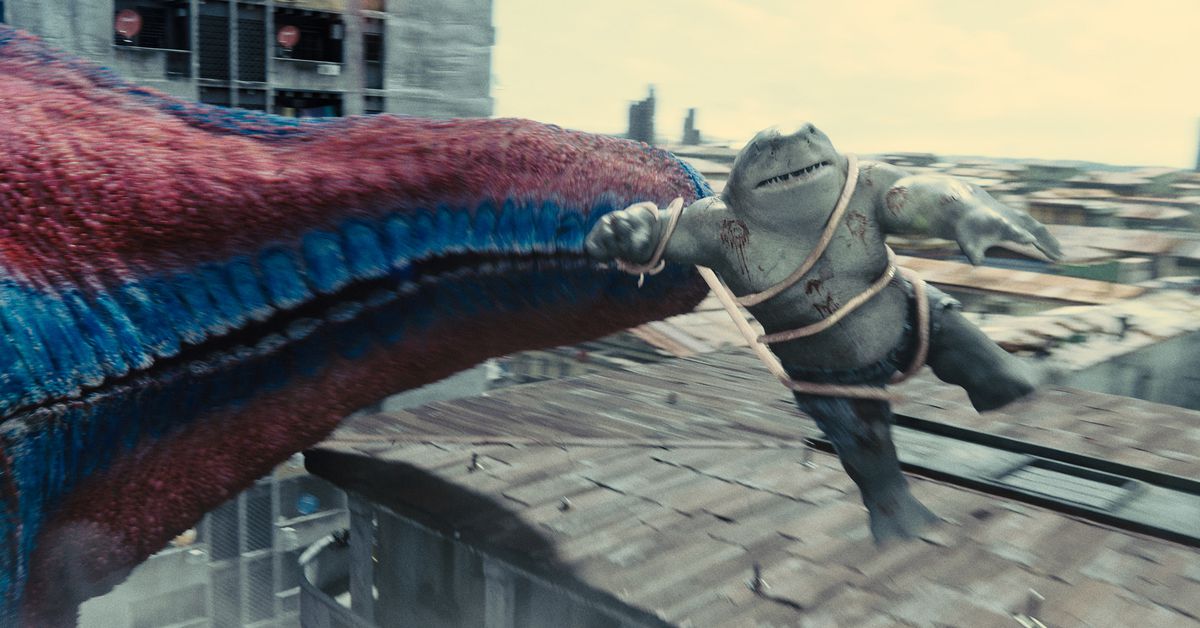 The deal with Suicide Squad’s tentacled villain
11 mins ago