With large swathes of Europeans wearing masks to fight COVID-19, it seems a bizarre time to hold a vote on banning face coverings.

But that is exactly what is happening in Switzerland this Sunday.

The country is holding one of its regular referendums on whether to outlaw both the niqabs and burqas worn by a few Muslim women in the country and the ski masks and bandannas used by protesters.

Critics say the proposal to ban face coverings is an ironic throwback to a time not long ago when violent extremism was a greater concern than the global pandemic. They say it would unfairly stigmatise Muslims who wear full face-covering burqas or niqabs.

Proponents, including populist, right-wing movements behind the idea, say it’s needed to combat what they consider a sign of the oppression of women and to uphold a basic principle that faces should be shown in a free society.

The issue is one of three measures on national ballots in the vote culminating on Sunday — most voters in Switzerland cast ballots by mail – as part of the latest instalment of regular Swiss referendums that give voters a direct say in policy.

Other proposals would create an “e-ID” to improve the security of online transactions — an idea that has run afoul of privacy advocates — and a free-trade deal with Indonesia, which is opposed by environmentalists who have concerns about palm oil plantations on the archipelago in the Indian and Pacific Oceans.

The face-covering measure has come to be known colloquially as the “burqa ban.” It would put Switzerland in line with countries like Belgium and France that have already enacted similar measures. Two Swiss regions also already have such bans.

Opinion: Chauvin trial is ‘believe your eyes’ vs. ‘hey, look over there!’
2 mins ago 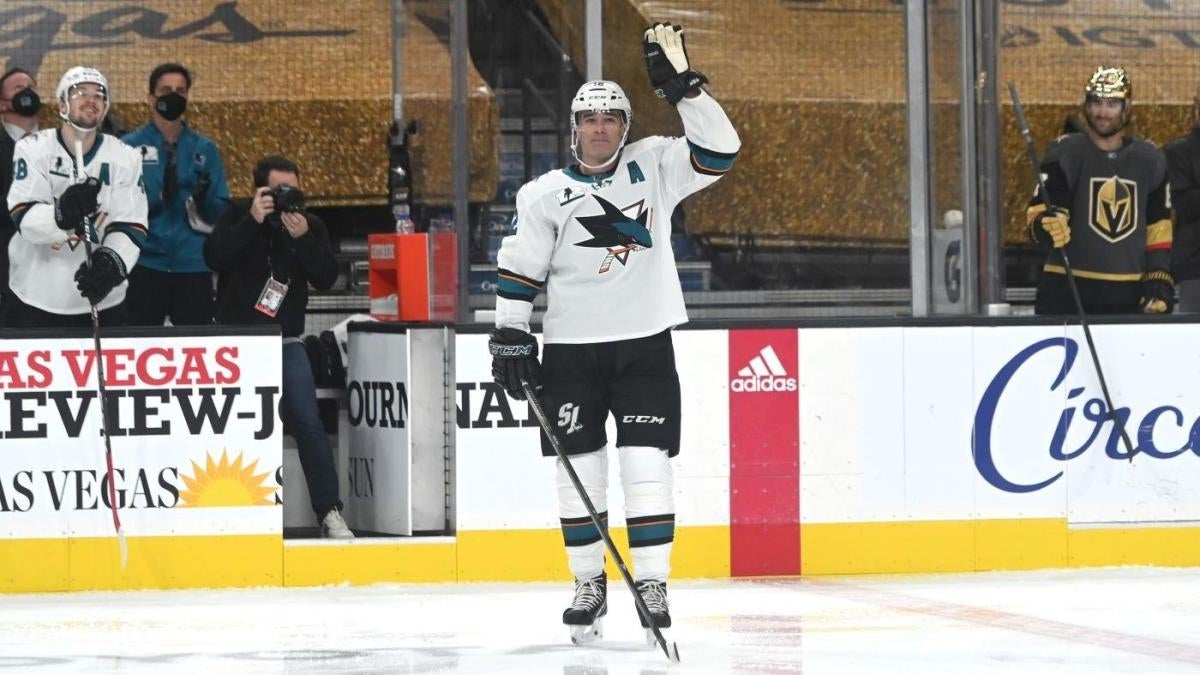 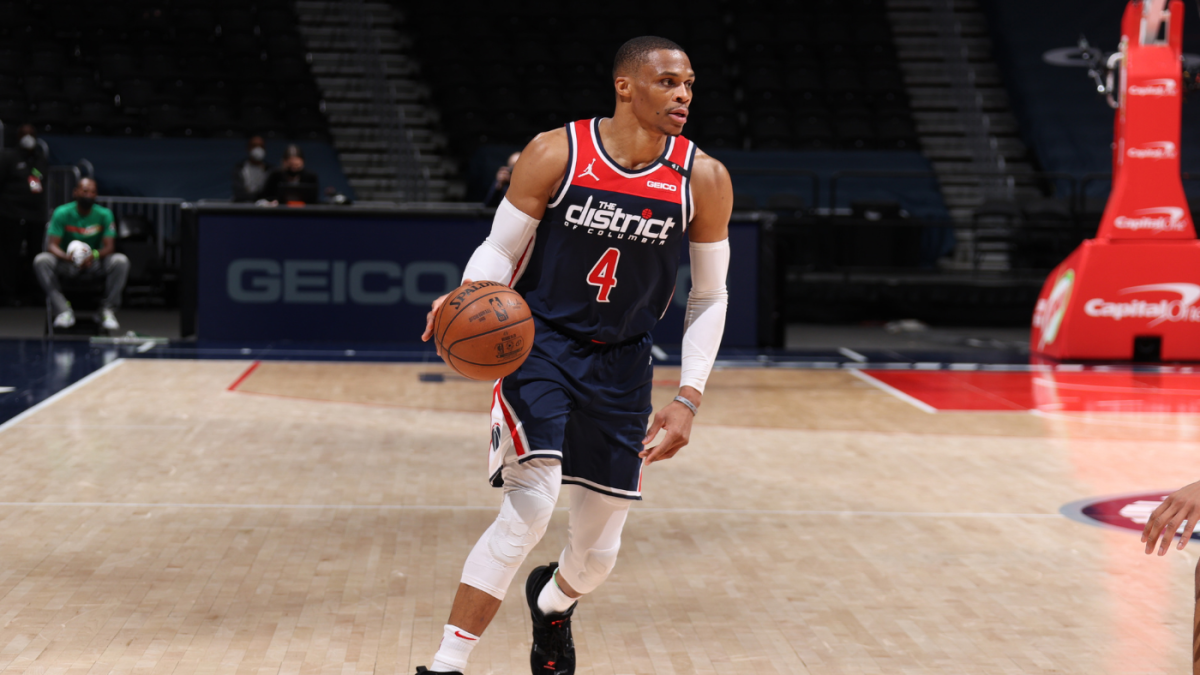