Brexit Britain rolled out the red carpet for outgoing US President, Donald Trump, as it was eager for a Post-Brexit trade deal. Prime-Minister, Boris Johnson, even hailed Trump as “a dealmaker”, saying it could be “a good thing for Britain”. But now the prospect of any deal between the two nations lies in the hands of Trump”s successor, Joe Biden, who will be inaugurated on the 20th of January.

To Biden, Brexit was nothing to celebrate. He was very vocal about the Irish border, saying that he didn’t want peace in Northern Ireland to become a ‘casualty’ of Brexit. No doubt that this had a lot to do with his Irish heritage. But any trade deal with the US, before the all-but-invisible border between Ireland and Northern Ireland, was outright refused by US Speaker Nancy Pelosi. She reiterated Biden’s sentiment by saying there was “no chance” of a trade deal getting through the US Congress if the UK were to violate international agreements undermining the Good Friday Agreement.

Joe Biden and his team also experienced the hostility of Brexiteers when Barack Obama weighed into the debate, saying it would be better for the UK to remain part of the EU. Boris Johnson suggested that the part-Kenyan former president had an ancestral dislike of the British Empire. Brett Bruen, who formerly worked for the Obama Administration and is a US diplomat, says that to make matters worse, “some of the slights towards the president that I worked for, Barack Obama (…) those are certainly going to be remembered because much of the staff is now working for Joe Biden.” Despite this, he is positive that because Joe Biden “is a very personable guy” any previous remarks from Johnson won’t sour future relations.

Appealing to a supporters

However, Bruen does believe that any trade deals between the UK and US will be “next to impossible” because Biden “will be putting the middle class at the heart of his foreign policy, the folks in rust belt states”.

Biden is expected to try to capture their support and Bruen doesn’t believe that is compatible with free trade deals with the UK.

The US and the UK already have a signed Mutual Recognition Agreement (MRA). It lays out the conditions under which each country will accept conformity assessment results from the other. It covers electromagnetic compatibility, telecommunication equipment and good manufacturing practice of pharmaceuticals. They also have a separate MRA for marine equipment. These agreements cover certain practicalities concerning goods, but they are a far cry from a lucrative free-trade deal.

Perhaps one of the biggest obstacles for the UK will grow on home soil. As Nigel Bowles, politics fellow at the University of Oxford says, “Agriculture, it’s a particular political problem for a Conservative government because of its dependence on rural votes”. Compromising on food and farming standards will be a red line for London. According to Bowles, small constituencies had a big impact in the case of fishing, once a major sticking point in the EU-UK Trade and Cooperation Agreement. In the case of any deal pertaining to agriculture, that impact “will be multiplied several times”.

But trade aside, the enduring transatlantic alliance could become even more important. Many political scientists argue that the world is entering a Post-American era. As such, Brett Bruen believes “there will be more confrontation” as middling powers start to arise.

Nigel Bowles also says “China presents serious and deep problems for any incoming US administration”. Although he admits that “the risk of war is reasonably low, it’s not negligible”.

So where does that leave the UK?

Bruen thinks the UK will have an important place in new world security and diplomacy. He says that “the UK can play an important role as a member of a federation of countries that looks a little bit different than the structure of our older alliances, whether through NATO or the EU, but now how do we bring in countries that are solidly democratic where we do stand up for a certain set of principles, and the UK’s role in that will be enormously important.”

Biden and Johnson are not the best of friends, but only time will tell whether US-UK relations will head in both a diplomatic and economic direction. 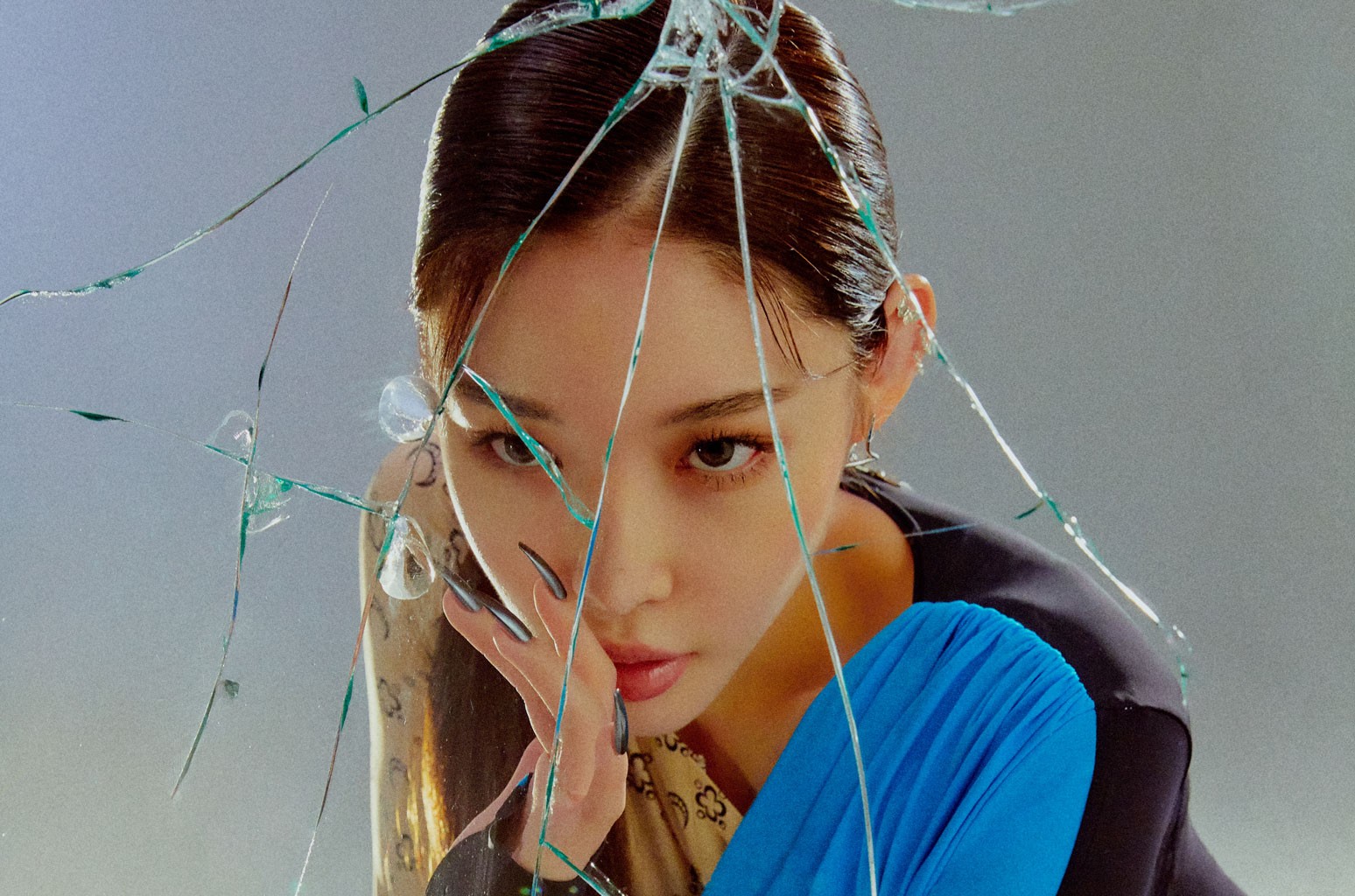