A Vatican investigation into ex-Cardinal Theodore McCarrick has found that a series of bishops, cardinals and popes downplayed or dismissed reports that he slept with seminarians.

The two-year internal enquiry came from the Vatican on Tuesday, as Archbishop Luigi Ventura went to trial following allegations of sexual misconduct.

In the investigation, it was determined that Pope Francis merely continued his predecessors’ “naive” handling of the predator McCarrick until a former altar boy alleged abuse.

The Vatican took the extraordinary step of publishing its investigation of the American prelate’s rise and fall in a bid to restore credibility to the U.S. and Vatican hierarchies, which have been shattered by the McCarrick scandal.

Francis defrocked McCarrick, 90, last year after a Vatican investigation confirmed decades of allegations that the globe-trotting envoy and successful church fundraiser had sexually molested adults as well as children.

The Vatican had reports from authoritative figures dating back to 1999 that McCarrick’s behaviour was problematic, yet the Cardinal continued to rise to become an influential cardinal, kingmaker and emissary of the Holy See’s “soft diplomacy”.

Ahead of the report’s publication, the Vatican provided journalists with an introduction and executive summary of it.

The findings accused bishops dead and alive of providing the Vatican with incomplete information about McCarrick’s behaviour, and of turning a blind eye to his repeated flouting of informal restrictions ordered up in 2006 after Pope Benedict XVI decided not to investigate or sanction him seriously.

The lion’s share of blame was placed on a dead saint: Pope John Paul II, who appointed McCarrick archbishop of Washington D.C. in 2000, despite having commissioned an inquiry that confirmed he slept with seminarians.

Most significantly, the findings largely gave Francis a pass, saying he never lifted or modified those restrictions, never named McCarrick a “diplomatic agent” for the Holy See and never received any documentation about McCarrick before 2017.

It didn’t say if Francis had sought such documentation after one of his ambassadors purportedly told him in 2013 that McCarrick was a predator. 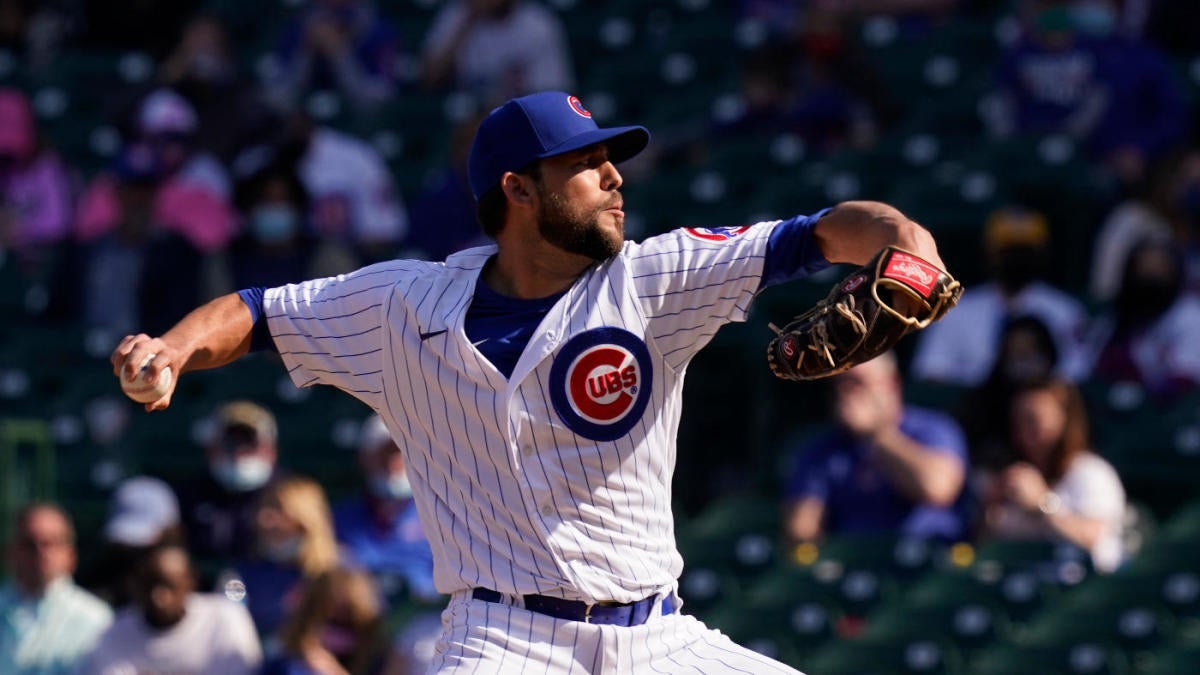 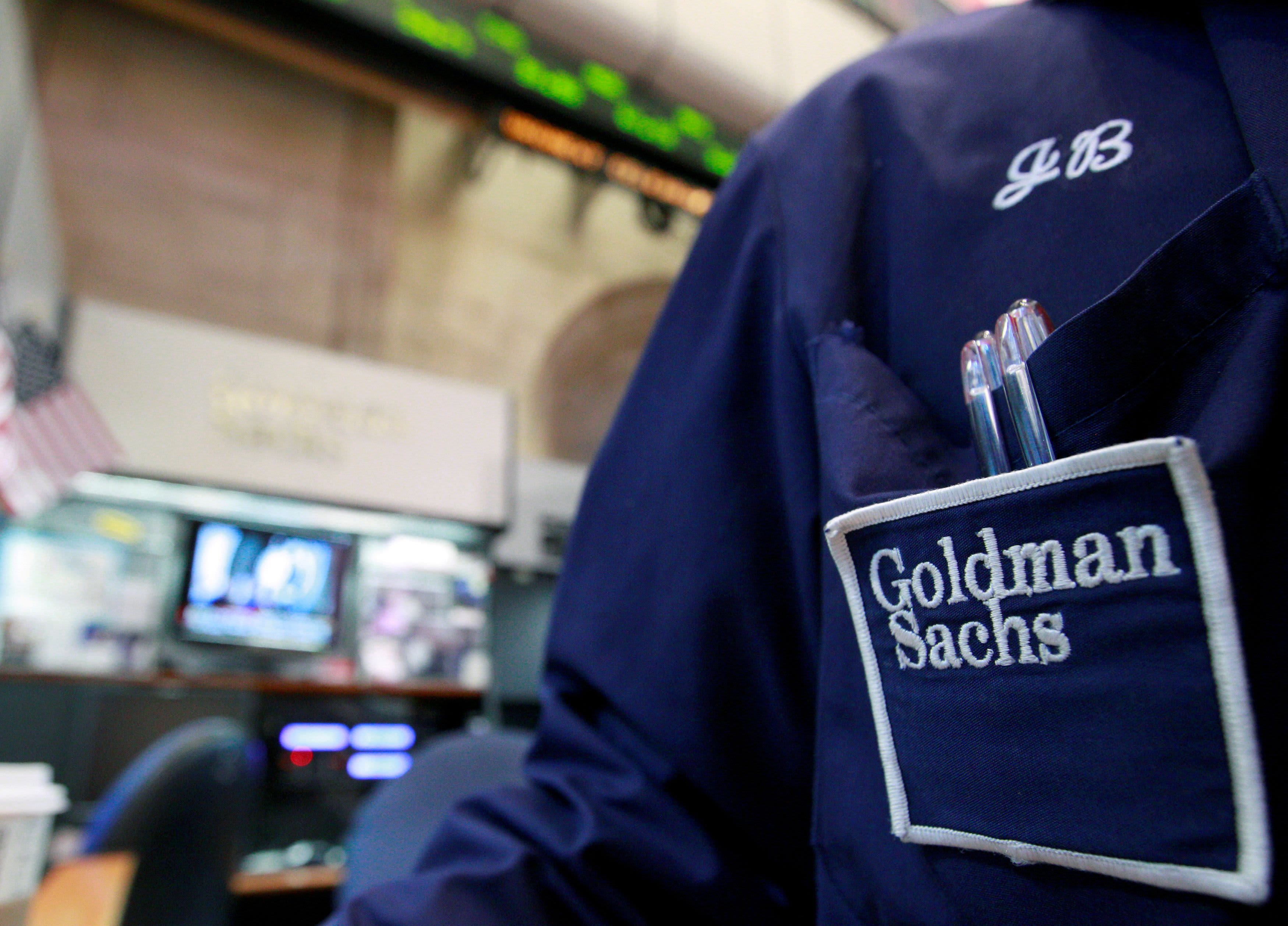