Geir Pedersen told the Security Council that it’s important to establish a new format to bring together key nations with an influence on the conflict, including the United States, Russia, Iran, Turkey, Arab states and the European Union.

Syria “is among the most deeply internationalised conflicts of a generation, with many of the issues that matter most to the Syrians not even in Syrian hands,” he added.

After recent visits to Russia, Syria and Turkey, and virtual talks with other parties on how to move a political process forward, he said he believes it’s time for “quiet diplomacy.”

“In time, we may need to try to put in place a new means of international discussion, a new international format for the necessary diplomacy and cooperation,” Pedersen said in his virtual briefing to the council from Geneva.

Speaking to reporters later, he said he hasn’t yet decided on a format, but “it is important that we establish this new international format in a manner that it brings in all the different parties that have an influence on the conflict.”

Russia, Iran, Turkey and the US are militarily involved in Syria and must be involved in a new international effort in addition to Arab states, the EU, and all five permanent Security Council members which would add China, Britain and France, he said.

Since Syria’s civil war erupted in 2011, there have been many high-level gatherings designed to stop the fighting and guide Syria to a political transition.

Destinations included Istanbul, Paris, Rome, Vienna and Geneva, including assemblies with names such as “Friends of Syria” and the “London 11.” In 2016 it was the “International Syria Support Group.” None has made a lasting impact.

Pedersen said it’s still “early days” for the Biden administration and more in-depth discussions are needed with all parties before launching a new international format.

“The key for me is that it is now necessary for all these actors to seriously sit down and develop a Syrian policy based on the understanding that none of them can dictate the outcome on the Syrian conflict,” he said.

Calling it a “grim anniversary,” Pedersen said the Syrian conflict, which has seen an estimated 500,000 deaths, has lasted “roughly the length of World War I and World War II combined.”

“The Syrian people are among the greatest victims of this century,” he said. “They have watched their middle-income country dragged back into de-development and destitution on such a scale that it will take generations to rebuild.”

Pedersen pointed to corruption, mismanagement, sanctions and economic meltdown that have left nine in 10 Syrians living in poverty.

Amid the tragedy, Pedersen said, there has been one “silver lining”: front lines have not shifted for a year since a cease-fire in northwest Syria and there has been “relative calm.”

In Syrian terms, that still means shelling and rocket fire along contact lines, airstrikes from Syrian and foreign parties, violent unrest and actions by terrorist groups, he said.

“The greatest danger of all is that the fragile calm unravels, leading to a new storm of all-out conflict and all that it would mean for Syrians, the region and beyond,” he said. “The other danger facing Syria is that even if calm does not collapse, prolonged stasis sets in – and the Syrian people endure a new decade of desperation, despondency and despair.”

Pedersen said Syrians must negotiate a settlement in a Syrian-led process convened by the United Nations to implement a Security Council resolution adopted in December 2015.

The resolution, approved in Geneva on June 30, 2012, by representatives of the UN, Arab League, EU, Turkey and all five permanent Security Council members, unanimously endorsed a road map to peace in Syria.

It calls for the establishment of a transitional governing body, followed by the drafting of a new constitution and ending with UN-supervised elections.

But Pedersen said: “I am absolutely convinced that they will not progress far if a Syrian-led process is not supported by a constructive international diplomacy on Syria.”

With very little trust and a lack of confidence among Syrians and among key international rivals, he said, a way must be found “around the ‘you first’ syndrome that characterises much diplomacy on Syria.”

“What is needed is to identify with realism and precision – and to implement in parallel – mutual, and reciprocal steps-for-steps, step-by-step, from Syrian and international players,” Pedersen said.

He said he discussed his thoughts on how to break issues into component parts “and move in lockstep to make steady progress” during his recent visits and conversations.

Pedersen said inroads on unblocking progress on releasing and accounting for detainees, abductees and missing persons would be “an important humanitarian gesture, a vital confidence-builder, a signal to all Syrians, and a circuit-breaker in the context of international diplomacy.”

Movement on breaking the impasse on drafting a new constitution could also be “a building block of intra-Syrian cooperation,” he said.

The sixth round of talks between the government and opposition “needs to be different from what has gone before,” Pedersen concluded. 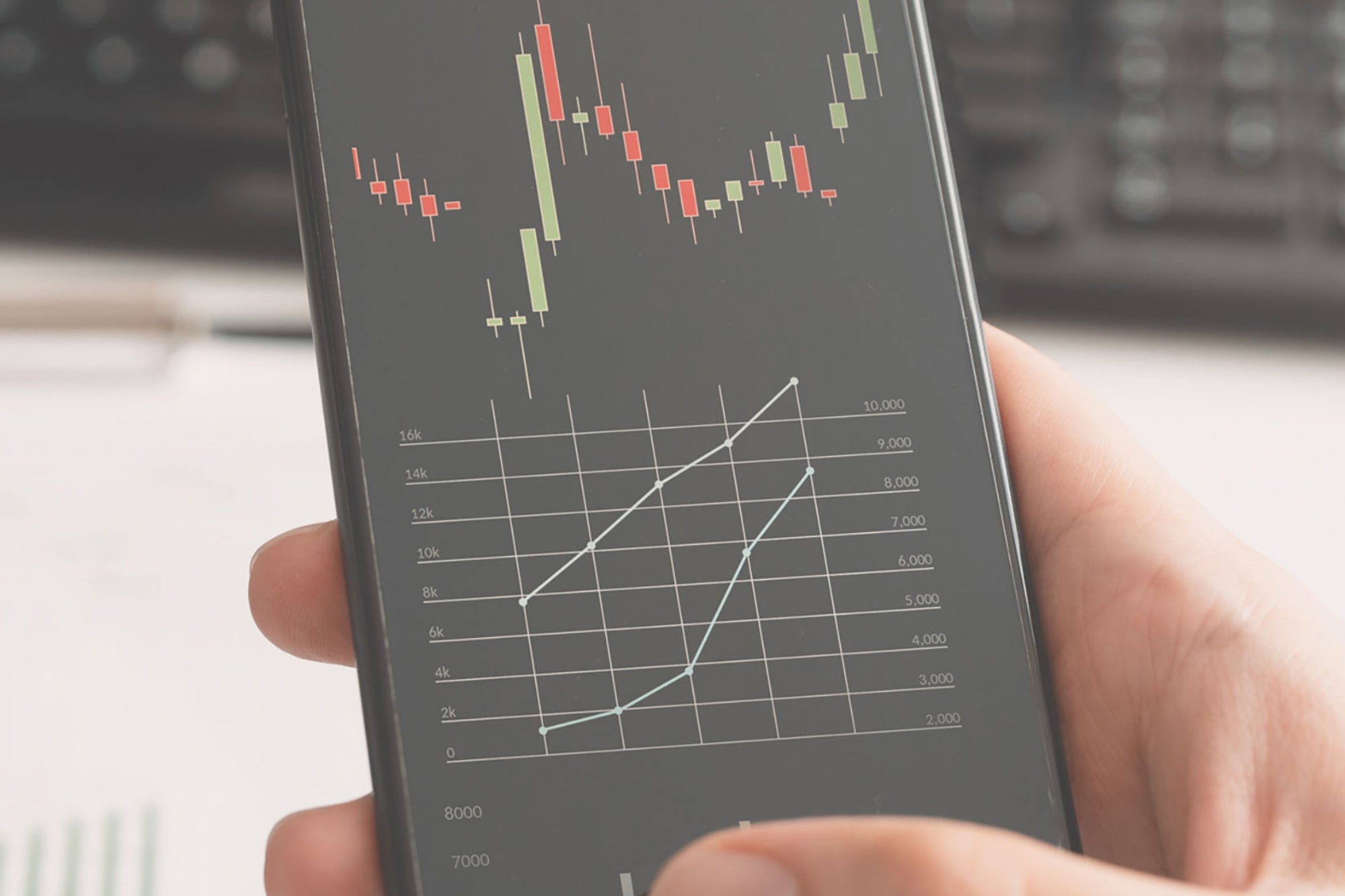 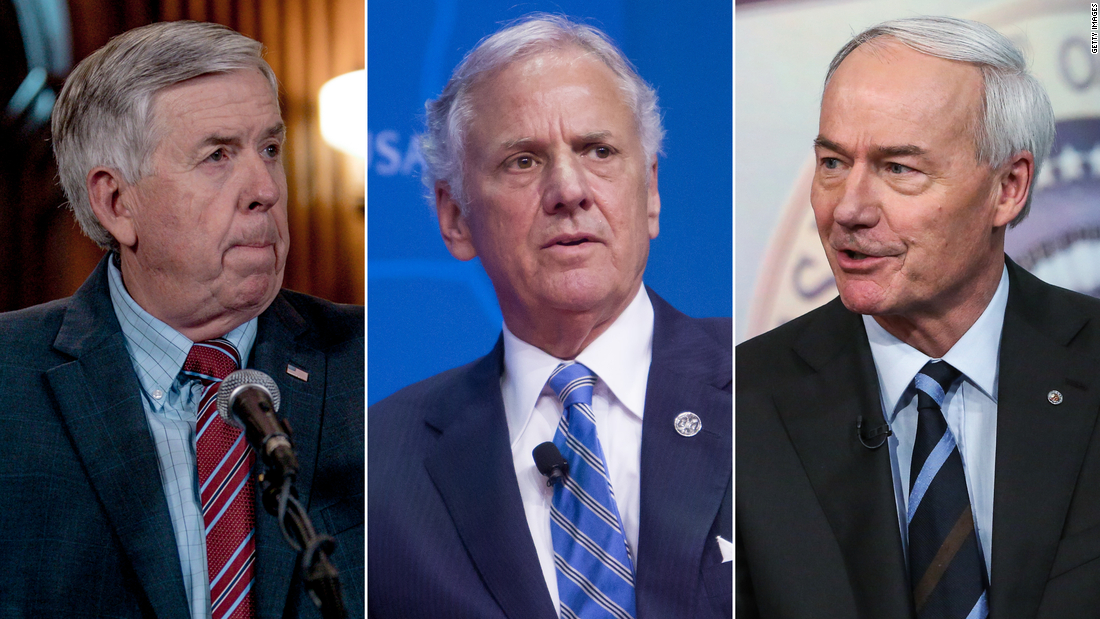