The UN has asked the United Arab Emirates (UAE) for evidence that Sheikha Latifa, the daughter of Dubai”s ruler, is still alive.

The call from the United Nations High Commissioner for Human Rights came in the week that British media released excerpts from her video diaries.

Princess Latifa said in the footage that she was recording in a locked bathroom inside the Dubai villa where she was being held hostage.

On Friday a spokeswoman for Michelle Bachelet, the UN commissioner, said they had “expressed our concerns regarding the situation, in light of the disturbing videos which have surfaced this week. We have requested more information and clarification on the current situation.”

She added: “We asked for proof of life”.

The 35-year-old princess is the daughter of Sheikh Mohammed bin Rashid Al Maktoum, the hereditary ruler of Dubai who also serves as prime minister and vice president of the United Arab Emirates.

Friends say they are concerned for Sheikha Latifa’s safety because she hasn’t been heard from since she stopped responding to text messages six months ago.

Sheikh Mohammed has always denied the kidnapping and detention of his daughter, claiming she is in the loving care of her family.

But she had unsuccessfully tried to escape by boat from the Gulf city-state in 2018, before being brought back there.

The case is also particularly sensitive in Britain because of economic and historic links to Dubai and the UAE, which has built hotels and resorts to diversify an economy once based on exploiting the Emirates’ energy reserves.

Sheikh Mohammed is the founder of the successful Godolphin horse-racing stable and is on friendly terms with Britain’s Queen Elizabeth II.

How Businesses Can Mitigate Security Risks In The COVID-19 Era

If You Leave You’ll Miss These 25 Secrets About Pretty in Pink – E! Online
3 mins ago

If You Leave You’ll Miss These 25 Secrets About Pretty in Pink – E! Online 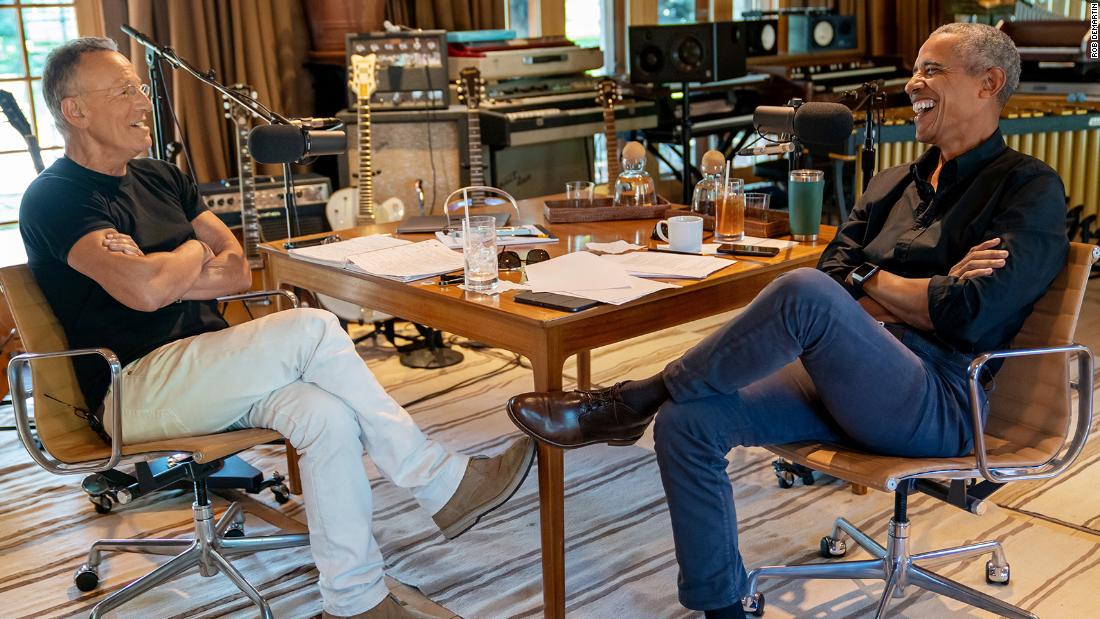 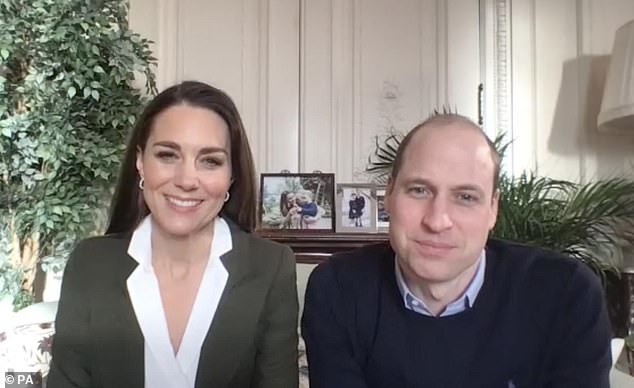