Fourteen countries, including the United Kingdom, United States, Denmark and other European countries, said they shared “concerns” about the recent World Health Organisation (WHO)-convened study into the origins of COVID-19.

They concluded the most likely introduction of COVID-19 into the human population was through an “intermediate host” animal and said that the likelihood of the coronavirus being introduced through a “laboratory incident” was “extremely unlikely”.

But London, Washington, and several other capitals said they had “shared concerns” about the WHO-convened team’s report.

The governments said the study was “significantly delayed” and said the expert team “lacked access to complete, original data and samples.”

“Scientific missions like these should be able to do their work under conditions that produce independent and objective recommendations and findings,” the joint statement said.

The statement was signed by the governments of Australia, Canada, the Czech Republic, Denmark, Estonia, Israel, Japan, Latvia, Lithuania, Norway, the Republic of Korea, Slovenia, the United Kingdom, and the United States.

WHO director-general Dr Tedros Adhanom Ghebreyesus told member states that the expert team had “expressed the difficulties they encountered in accessing raw data.” He added that to understand the earliest cases, scientists would benefit from biological samples from at least September 2019.

In a tweet, UK foreign secretary Dominic Raab said the statement was “supporting a transparent, independent & science-led investigation into the origins of COVID-19” and highlighted concerns about the WHO study.

“We call for renewed commitment to access & transparency without delay,” Raab said.

US Secretary of State Antony Blinken had voiced his concerns about the WHO study in an interview with CNN before the report’s release.

“We’ve got real concerns about the methodology and the process that went into that report, including the fact that the government in Beijing apparently helped to write it, but let’s see what comes out in that report,” Blinken told CNN.

“Our focus needs to be on building a stronger system for the future,” he added.

The joint statement said that member states should support the World Health Organisation and encouraged further research of animals.

It states that “a rapid, independent, expert-led, and unimpeded evaluation of the origins is critical” to protecting people against future pandemics.

Dr Tedros said that the study was “a very important beginning” but that all hypotheses were still on the table.

“We have not yet found the source of the virus, and we must continue to follow the science and leave no stone unturned as we do,” he said.

W. Galen Weston, billionaire and ‘retail visionary,’ is dead at 80
6 seconds ago 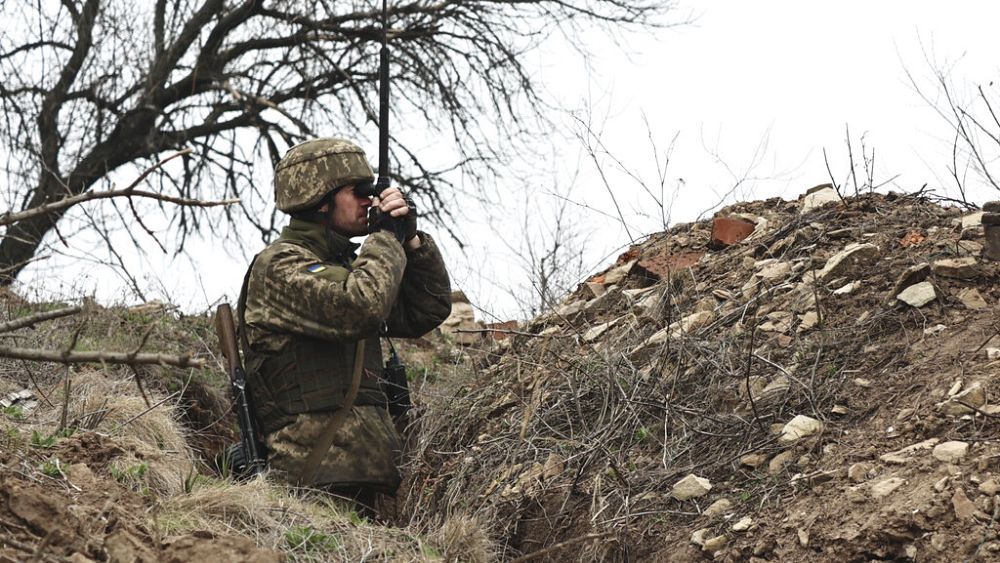 The best defensive players in NBA history
59 mins ago