The UK”s determination to plough on with controversial Brexit legislation that breaks international law threatens to increase tensions with the EU and the Biden administration in the US, at a time when Britain is seeking trade deals on both sides of the Atlantic.

The British government has vowed to reinstate parts of its Internal Market Bill, despite heavy defeats in the House of Lords which threw them out on Monday night.

The British parliament’s upper house voted by large margins to ditch clauses which break international law, and give the government powers to override parts of the Brexit divorce agreement that sealed the United Kingdom’s exit from the European Union.

But the government says it will restore the controversial sections concerning arrangements for Northern Ireland, when the bill returns to the House of Commons in the coming weeks.

The move could cause a rift between the UK and US President-elect Joe Biden, who has previously warned that that Brexit must not jeopardise the Good Friday Agreement (a peace accord which ended a decades-long sectarian conflict in Northern Ireland).

The legislation has also been condemned by the EU and scores of British politicians, including from many in Johnson’s ruling Conservative Party.

The British government says the Internal Market Bill is needed as an insurance policy to ensure smooth trade among all parts of the UK — especially Northern Ireland, which shares a border with the EU — no matter what happens to UK-EU trade after Brexit.

“We’ve been consistently clear that the clauses represent a legal safety net to protect the integrity of the UK’s internal market and the huge gains of the (Northern Ireland) peace process,” the government said in a statement.

In the House of Lords, former Conservative leader Michael Howard said he was “dismayed” by the bill and urged the government to think again.

Simon Coveney, Ireland’s foreign minister, said in a tweet that there could be no UK-EU trade deal if the UK passed “a law designed to break International Law”.

US Democratic Representative Brendan Boyle told Channel 4 the issue was “a clear red line for us… If the UK moves forward with this Internal Market Bill, and decides essentially to rip up the Withdrawal Agreement that it negotiated and signed less than a year ago, then there will be no US-UK trade deal — period.”

The Brexit Withdrawal Agreement has the force of an international treaty and was struck last year by the prime minister, who after taking office renegotiated terms over Northern Ireland that had brought deadlock in parliament and delayed the UK’s departure from the bloc.

MPs on all sides recognised the binding nature of the deal’s terms. Boris Johnson threw out his predecessor Theresa May’s original “backstop” plan for Northern Ireland, which was repeatedly rejected by parliament and contributed heavily to her downfall.

Under his revised deal, Northern Ireland remains in the UK’s customs territory but will follow some EU rules and be subject to EU oversight. But the Internal Market Bill means the UK could alter bureaucratic requirements and change EU state aid rules.

Critics say this has the effect of shifting a planned trade border from the Irish Sea to the land border between Northern Ireland and the Irish Republic. The UK government has admitted it breaches international law by overriding parts of the Brexit divorce deal.

All this comes as talks resume in London between EU and UK Brexit negotiators, in plain sight now of a real hard deadline to strike a post-Brexit deal on trade and future ties.

Both sides hope that an agreement could effectively settle the row over the Internal Market Bill by making it redundant. However, the talks remain deadlocked on key issues.

The UK left the EU last January and the post-Brexit transition period expires at the end of the year, bringing new barriers to trade and other arrangements. Failure to strike a deal would see both sides reverting to basic international trade rules, aggravating disruption and leaving many arrangements in legal limbo. 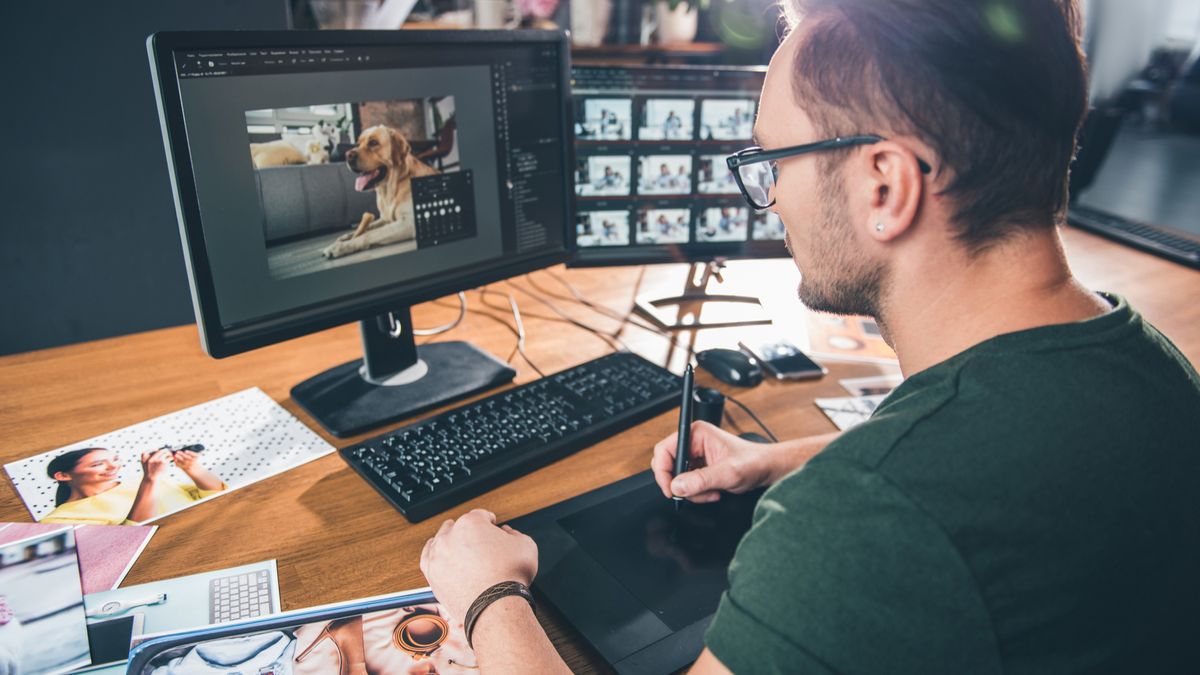 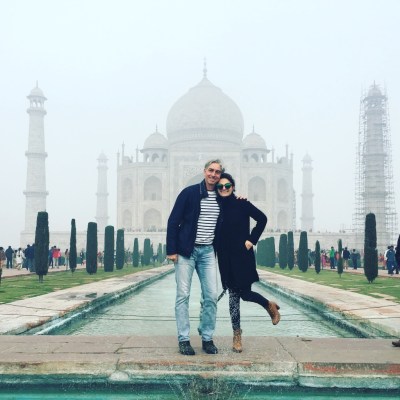 Willie Geist Looks Back on His Most Revealing Sunday TODAY Sit-Downs – E! Online
19 mins ago