Two Russian news outlets and a legal aid group backed by a London-based opposition figure have been blocked by federal agency Roskomnadzor.

The Otkrytye (Open) Media and MBKh Media news sites, as well as the Pravozashchita Otkrytki legal aid group, announced they were ceasing operations after the shutdown on Wednesday.

It came barely a week after Russian authorities blocked access to dozens of websites linked to jailed Kremlin critic Alexei Navalny, whose organisations were ruled “extremist’ by a Moscow court in June.

All three organisations were backed by Mikhail Khodorkovsky, an exiled pro-democracy Russian businessman who moved to London after spending a decade in prison from 2003 to 2013.

In a post on Twitter on Thursday, Khodorkovsky said the official reason given for the shutdown had been “association with undesired organisations”.

Otkrytye Media, three of whose journalists were labelled “foreign agents” last month, said in a statement on Thursday: “Unfortunately, the authorities don’t need media projects that are critical of what is happening in the country.

“The more criticism there is, the shorter the lifespan of a project. But at least we tried.”

Veronica Kutsyllo, editor-in-chief of MBKh Media, said in a post on Facebook that this was the fourth or fifth time the site had been blocked in Russia. “We found an opportunity to return to our readers, viewers and listeners every time,” she said.

“We believed it was very important to continue doing normal journalistic work: telling people what was happening, explaining how to live with it – sometimes even just entertaining is also very important in our increasingly cloudy world. I myself thought it was necessary to remind people that journalism was like this: honest, smart, funny, fearless.

“But it ends. The country is rapidly falling into some incredible feudal darkness…. And this time the risks are too great – not only for journalists, but also for any people who liked our content and decided to share it with others.

“I’m not ready to endanger the freedom and lives of other people. Mikhail Khodorkovsky too. The MBKh Media project is closing.”

Independent media, journalists, opposition supporters and activists in Russia have come under increased pressure ahead of the September 19 parliamentary election.

The vote is widely seen as an important part of 68-year-old President Vladimir Putin’s efforts to cement his rule before the next presidential election in 2024. Last year, constitutional changes were pushed through that could could allow him to hold onto power until 2036. 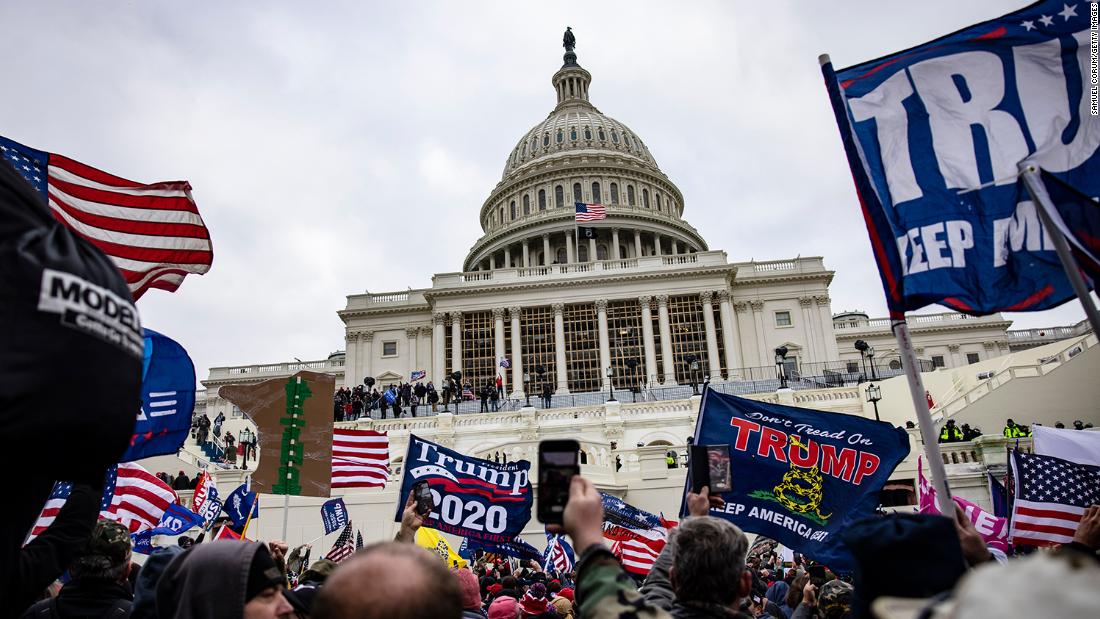