Two adults and a 9-year-old boy have died and a 7-year-old boy is in intensive care after getting into difficulty in the water at Scotland’s Loch Lomond, police said Sunday.

Police were called Saturday night to a report of concerns for people in the water near Pulpit Rock in Loch Lomond, a large lake in southern Scotland. A 41-year-old man, a 29-year-old woman and the 9-year-old were pronounced dead at the scene.

The 7-year-old was rushed by ambulance to a hospital in Glasgow. The victims were not named and it was not yet clear what happened.

“Our boat team took part in a multi-agency search operation in the north end of Loch Lomond on Saturday evening led by Police Scotland after a group of people got into difficulty in the water. Tragically, three people, including a child, have lost their lives,” the park authority overseeing the lake said.

Three other children have died in Scotland this weekend after getting into difficulty in water. An 11-year-old boy died in the river in South Lanarkshire on Saturday, and a 16-year-old boy died at the south end of Loch Lomond on Friday.

Emergency services were also called to the River Clyde near Lanark on Saturday. Officials recovered the body of a 13-year-old boy on Sunday morning.

Authorities in the U.K. have warned people to take extra care while swimming in open water after at least two dozen people drowned during recent hot weather.

“The warm weather can make open water swimming and paddling very inviting but it is extremely dangerous, even for the most experienced swimmers or supervised children,” he said. The conditions can change very quickly and there are often hidden risks like deep water and strong currents. 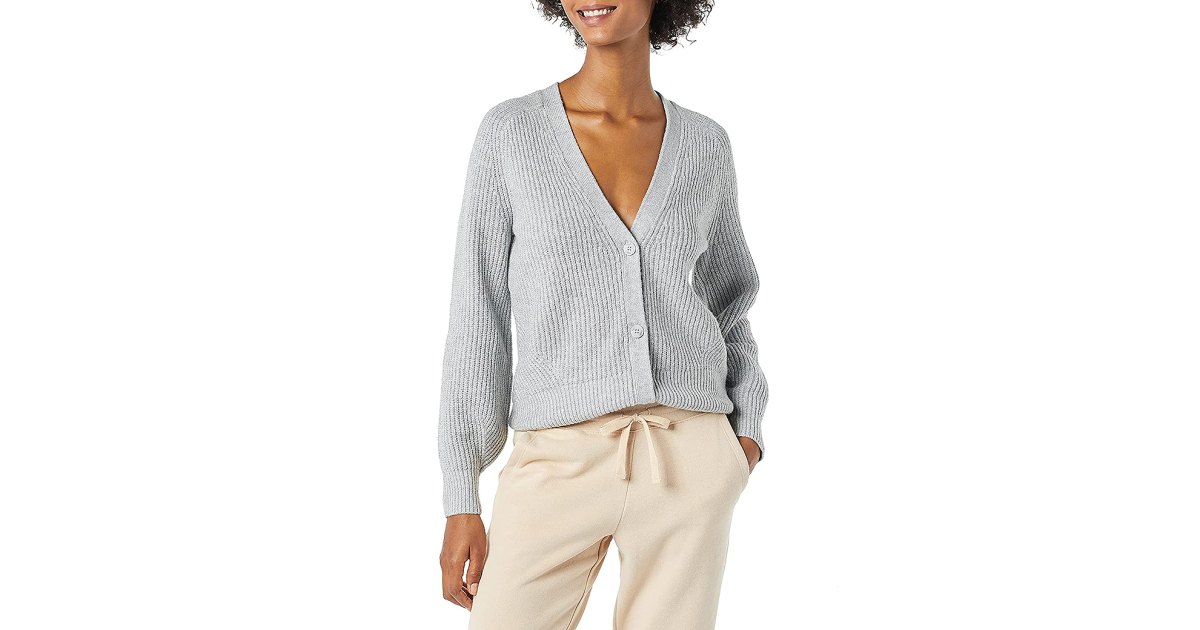 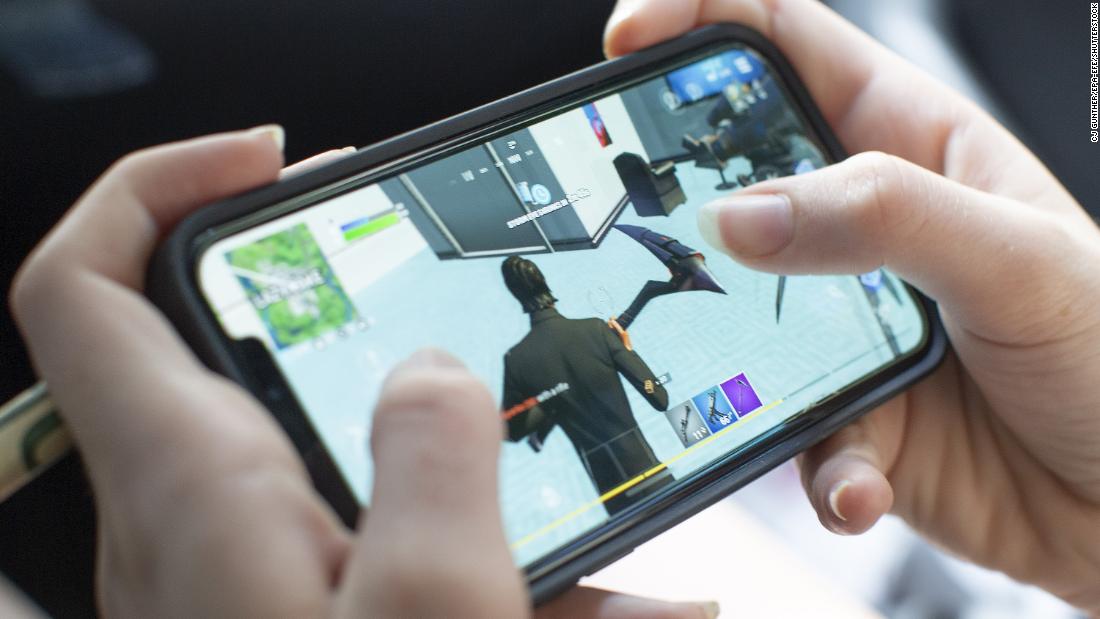 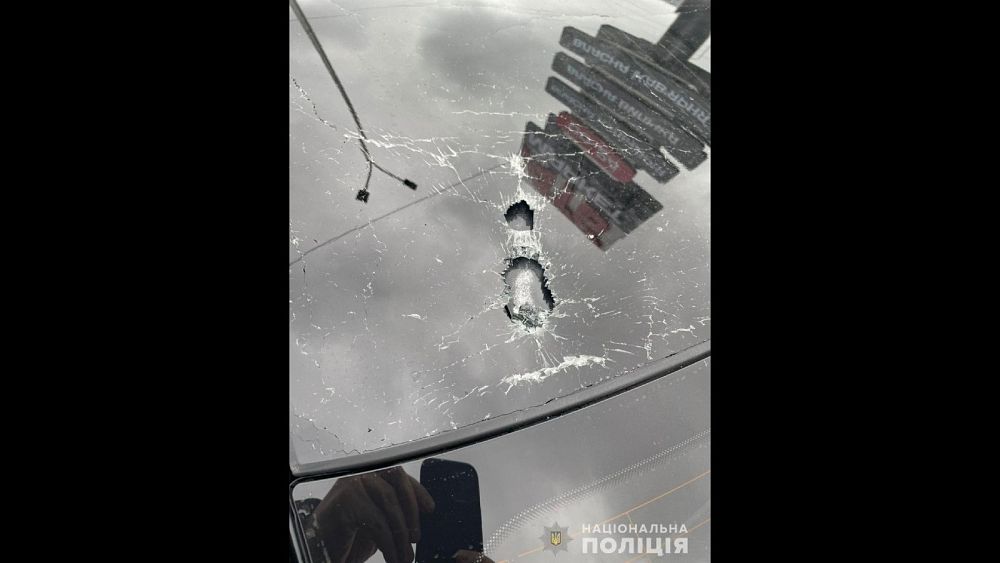