President Kais Saied also lifted the immunity of all parliament members and said he would name a new prime minister in the coming hours to bring calm to the country.

It was unclear what the decision to freeze parliament would entail.

“According to the constitution, I have taken decisions that the situation requires in order to save Tunisia, the state and the Tunisian people,” Saied said after an emergency meeting with security officials that followed nationwide protests.

“We are going through the most delicate moments in Tunisia’s history.

“It is neither a suspension of the Constitution nor a departure from constitutional legitimacy, we are working within the framework of the law,” he added.

After Saied’s address, people flooded the streets to celebrate.

The Islamist movement Ennahdha, the dominant force in parliament, blasted “a coup d’état against the revolution and against the Constitution” in a statement published on its Facebook page. It stressed that its “supporters (…) and the Tunisian people will defend the revolution”.

The offices of Prime Minister Hichem Mechichi had not yet commented on the events on Sunday evening.

Earlier Sunday, thousands of people defied virus restrictions and scorching heat to demonstrate in Tunis and other cities.

The largely young crowds shouted “Get out!” and slogans calling for the dissolution of parliament and early elections.

The protests were called on the 64th anniversary of Tunisia’s independence by a new group called the July 25 Movement.

Security forces deployed in force, especially in Tunis where police blockades blocked all streets leading to the main artery of the capital, Avenue Bourguiba.

The avenue was a key site for the Tunisian revolution a decade ago that brought down a dictatorial regime and unleashed the Arab Spring uprisings.

Police also deployed around the parliament, preventing demonstrators from accessing it.

Protesters also stormed Ennahdha’s offices damaging computers and other equipment inside and threw documents onto the streets.

The party denounced the attack, saying that “criminal gangs” from inside and outside Tunisia were trying to “seed chaos and destruction in the service of an agenda aimed at harming the Tunisian democratic process.”

The 2011 revolution ousted the autocrat Zine el Abidine Ben Ali from power, setting Tunisia on the path to democratisation, which it has continued to follow ever since, despite social and security challenges.

But since the arrival in power in 2019 of a fragmented assembly and a fiercely independent president, elected against a backdrop of dissatisfaction with the political class that had been in power since 2011, the country has sunk into particularly intractable political crises

Citizens’ frustration is exacerbated by inter-party conflicts in Parliament, and the tug-of-war between the head of Parliament Rached Ghannouchi — also leader of Ennahdha — and President Saied, which paralyses the public authorities.

Many also blame the government for its lack of anticipation and coordination in the face of the health crisis, leaving Tunisia short of oxygen. With nearly 18,000 deaths for 12 million inhabitants, the country has one of the worst official mortality rates in the world in this pandemic.

Tunisia has reimposed lockdowns and other virus restrictions because it’s facing one of Africa’s worst virus outbreaks. 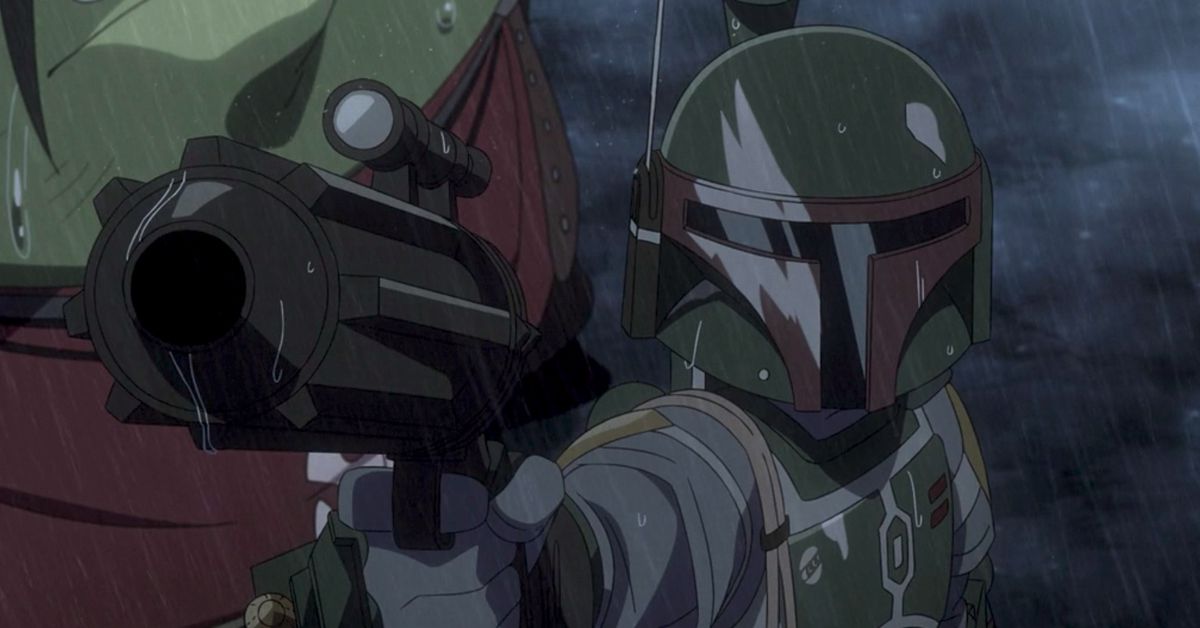 16 Deals to Help Deck Out Your Home Office 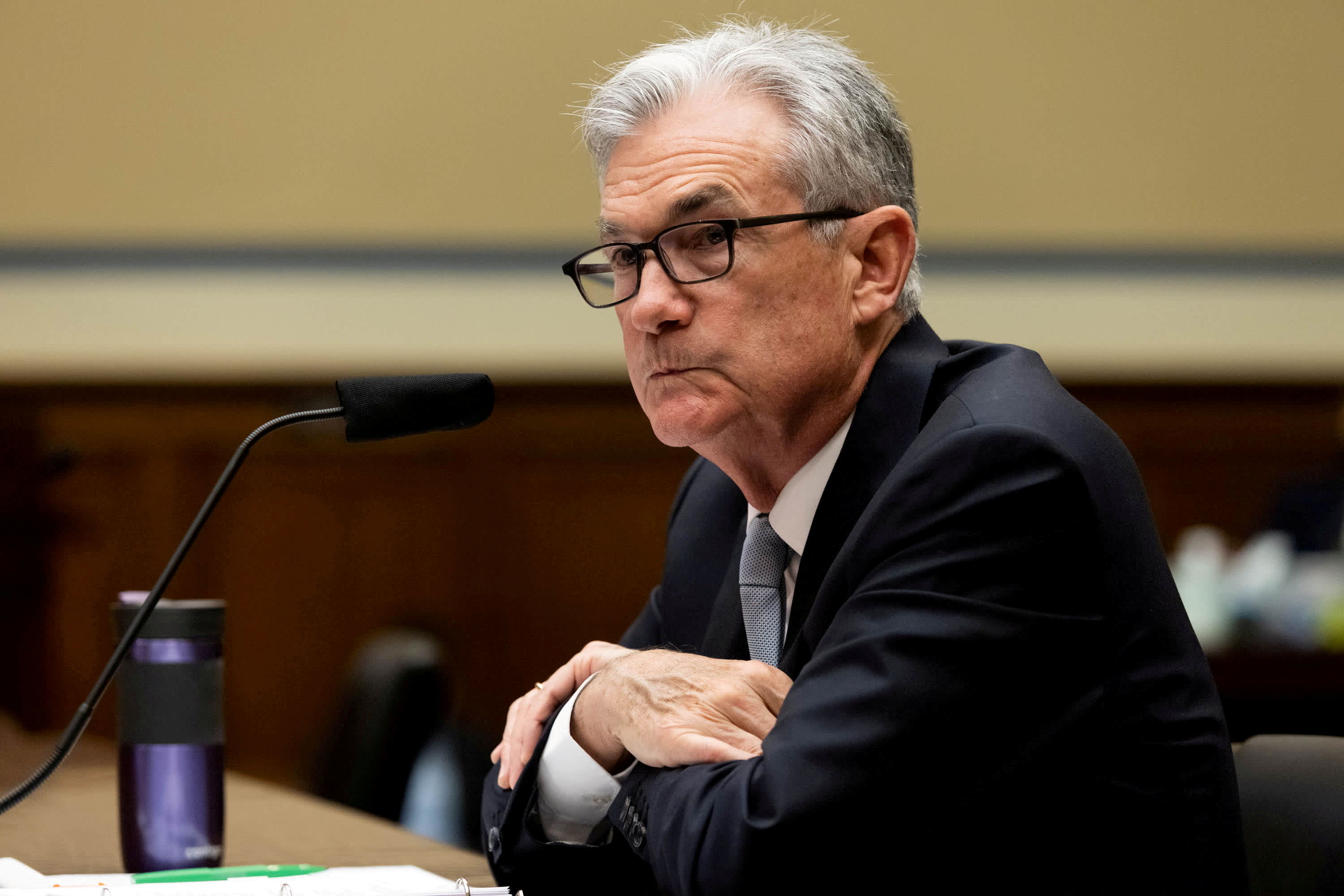 The Fed will change trading rules for officials to keep public’s trust after controversy, Powell says
9 mins ago

The Fed will change trading rules for officials to keep public’s trust after controversy, Powell says 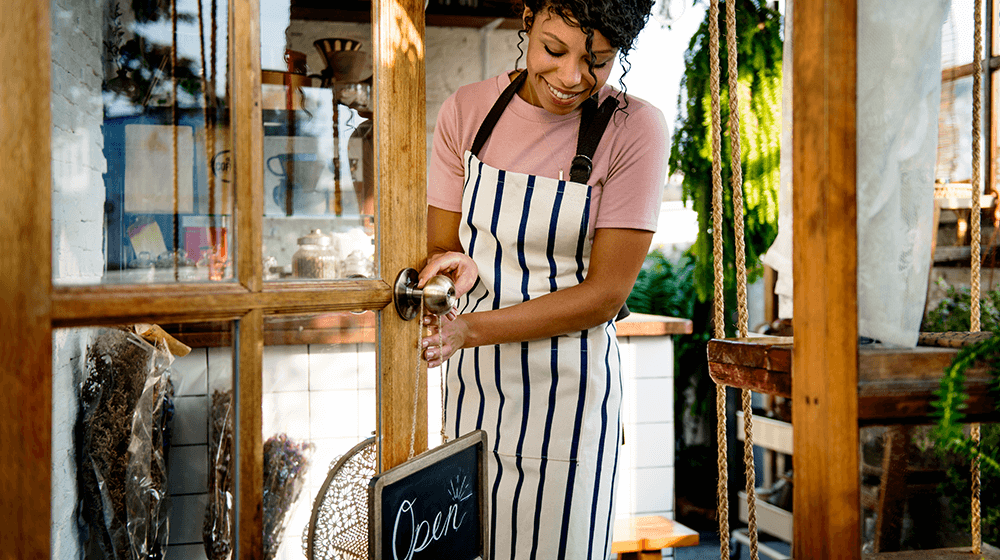 SBA Announces $5.4 Million in Prizes in Support of Inclusive Entrepreneurship
11 mins ago

SBA Announces $5.4 Million in Prizes in Support of Inclusive Entrepreneurship