Tens of thousands of people were on Thursday evacuating the city of Goma in the eastern Democratic Republic of Congo for fear of another volcanic eruption by Mount Nyiragongo.

The military governor of Congo’s North Kivu province ordered the evacuation of 10 of 18 neighbourhoods, saying an eruption could occur at any time.

While the main city of Goma was previously spared, it is now under threat, with activity being reported under the urban area and Lake Kivu.

An eruption under Lake Kivu could also have harmful consequences by leading to the explosion of gas in the lake, which could destroy parts of Goma and Gisenyi in neighbouring Rwanda.

Residents were advised to carry very little, that they could not return home until advised by authorities and that vehicles will be provided to help with the evacuation.

With little warning Mount Nyiragongo turned the dark sky fiery red Saturday night and then spewed torrents of lava into villages destroying more than 500 homes and resulting in the deaths of more than 32 people over days, officials said.

Mount Nyiragongo’s last eruption was in 2002, leaving hundreds dead. The lava coated the airport runways and also left more than 100,000 homeless in the aftermath. It also erupted in 1977, killing more than 600 people. 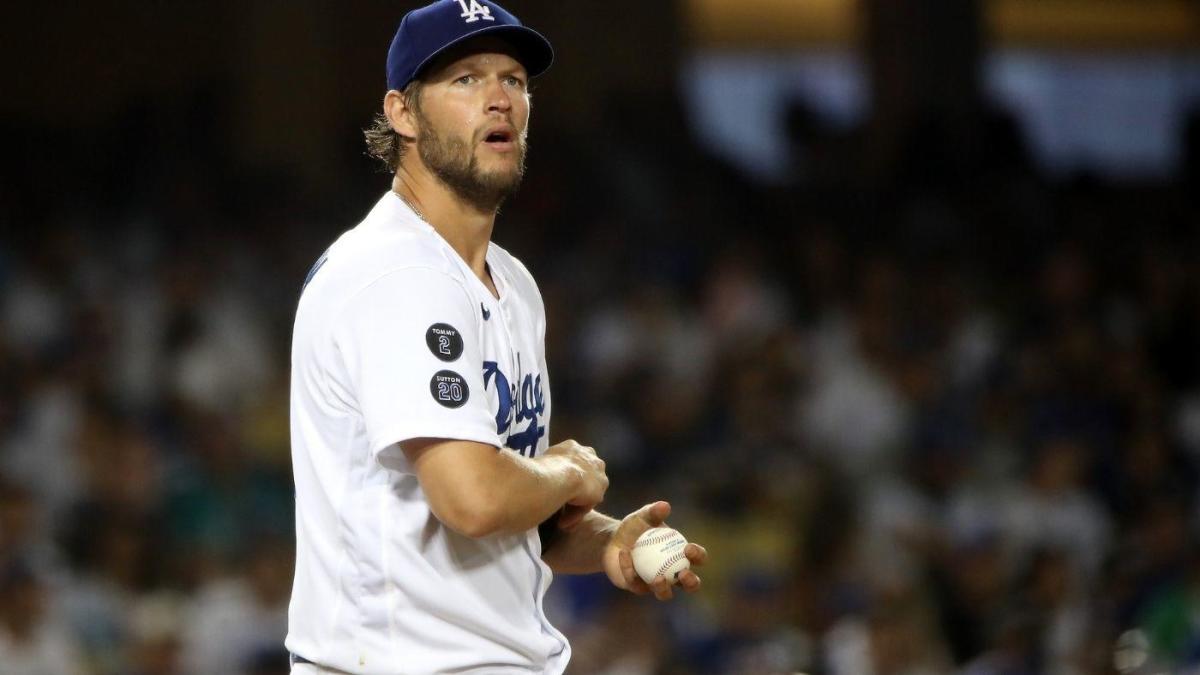 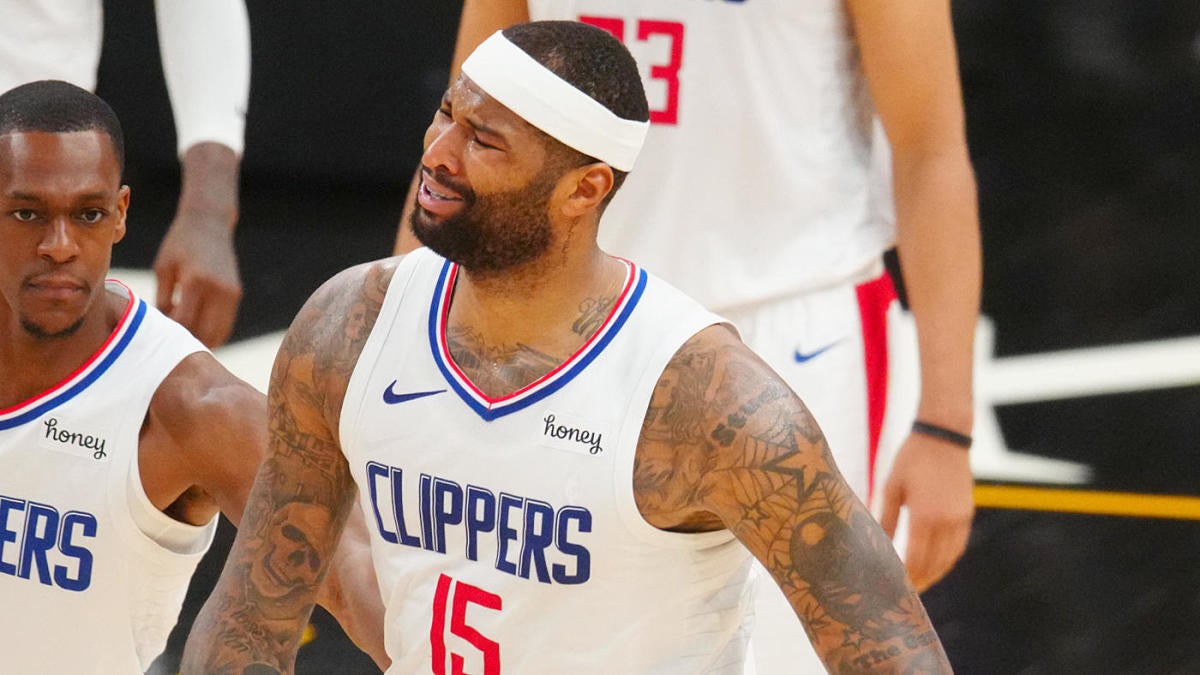 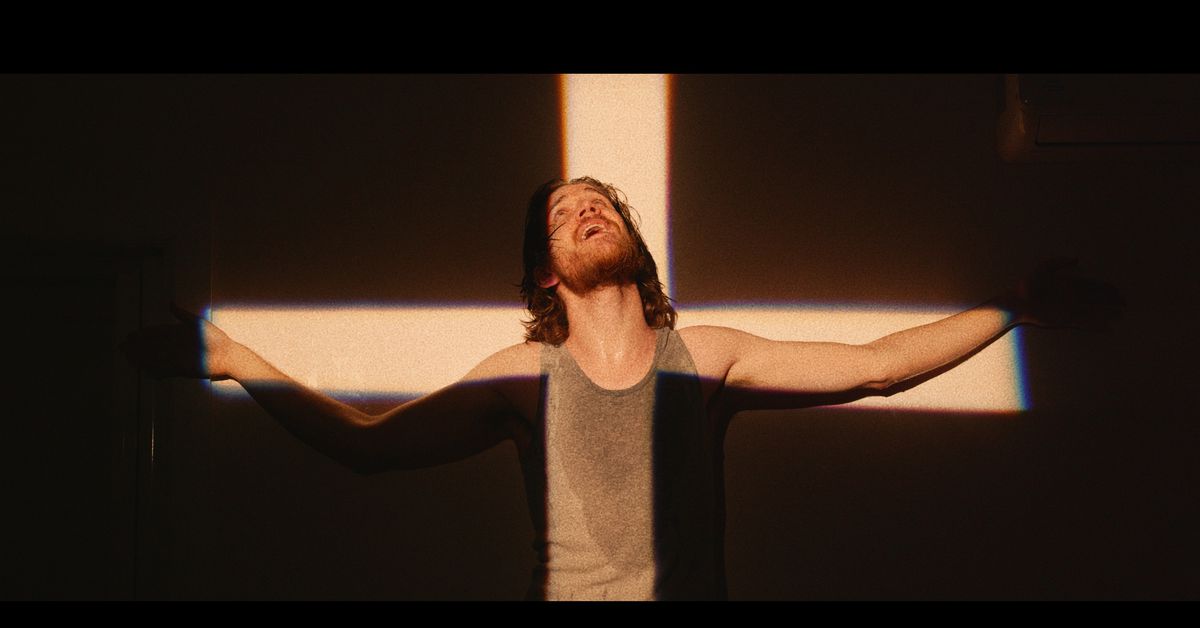