The leader of Poland”s ruling party has stated there will be no “Polexit” and that the country’s future is in the European Union.

But Jaroslaw Kaczynski also issued a warning to the EU, saying Poland wishes to remain a “sovereign” country.

Kaczynski, who is the head of the governing conservative Law and Justice (PiS) party, is regarded as Poland’s most powerful politician.

In an interview with state news agency PAP, he reiterated that the EU’s “interference” in Poland’s internal affairs must end, but that the country would not leave the bloc.

The remarks came amid accusations from opposition politicians that Poland’s leadership was seeking to take the country out of the EU.

Several leading PiS figures have issued harsh comments about Brussels in disputes over the rule of law and minority rights.

Some political observers in Poland also fear that harsh comments about the EU could put Poland on a path to leaving the EU.

But Kaczynski told PAP that Poland — where support for EU membership is very high at 80% — will not leave.

“There will be no Polexit, it is a propaganda invention that has been used many times against us,” said Kaczynski, who is also a deputy prime minister.

“We unequivocally see the future of Poland in the European Union,” he added.

Relations between Warsaw and Brussels have become particularly strained in recent days.

Poland has accused the EU of infringing on its sovereignty by opposing changes to the country’s judicial system introduced by the government.

Earlier this month, the government accused the EU executive of “blackmail” after it suggested that the EU might withhold post-pandemic recovery funds if Warsaw did not accept the primacy of EU law.

Kaczynski argued that rule of law is an area of responsibility for the member states alone, and “cannot be the subject of the type of interference that is currently occurring”.

“We want what was agreed in the treaties to be very strictly observed,” Kaczynski said.

The EU, however, argues that because the bloc’s legal order is integrated, it is essential to protect the independence of courts in each member state.

Meanwhile, Kaczynski has also said that Poland’s ruling party will try to overturn the Senate’s rejection of a controversial media bill.

Critics of the draft law say it is intended to silence international media, including the US-owned TVN channel that is critical of the government.

But Law and Justice argues that it’s a matter of national security to prevent outside bodies from being able to influence public opinion within Poland.

Poland’s Senate rejected the bill last week, but it has no power to stop the legislation altogether, as it will now return to parliament’s lower house.

However, Polish President Andrzej Duda has indicated that he would not sign it into law in its current form. 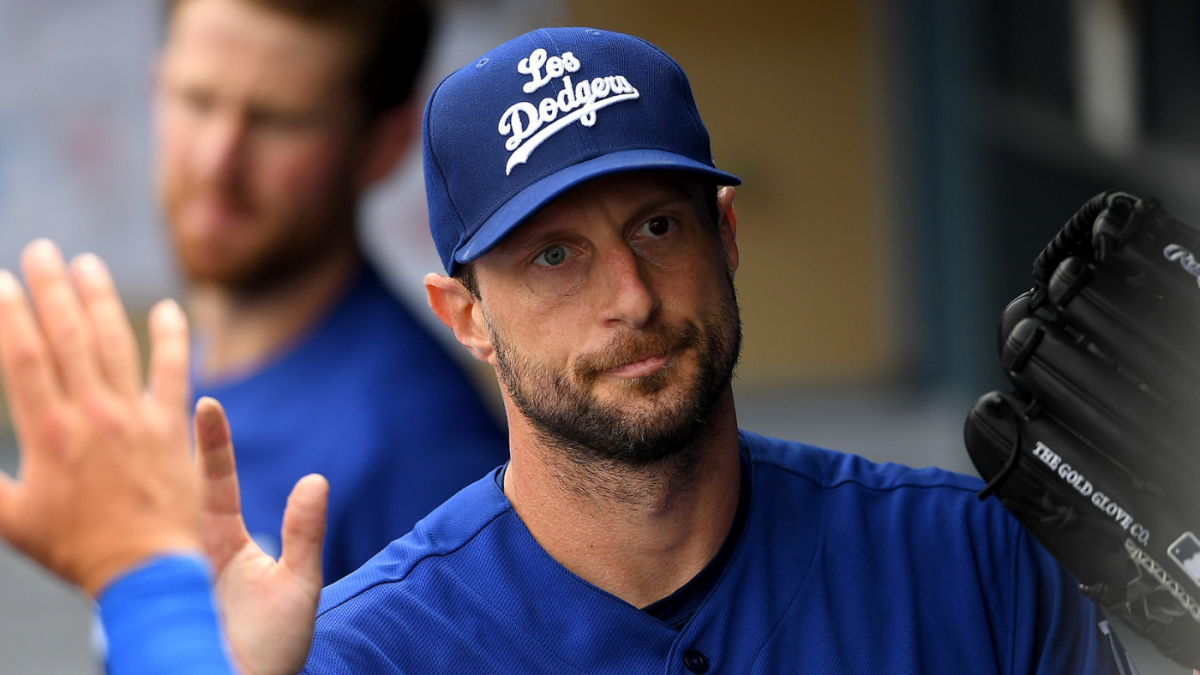 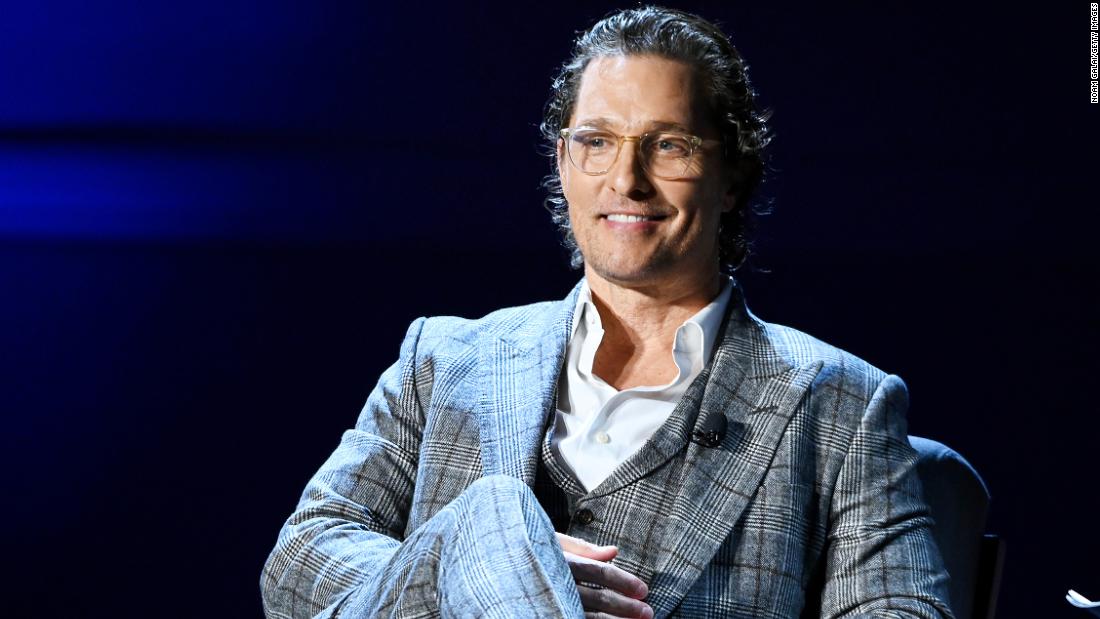 Matthew McConaughey will not run for Texas governor
24 mins ago

Matthew McConaughey will not run for Texas governor