More than eight months after the fraudulent elections that sparked massive pro-democracy protests, it is tempting to declare the Belarusian uprising a failure.

Its dictator, Alexander Lukashenko, clings to power, while thousands have been arrested and the country now has 354 recognised political prisoners.

The most recent attempt at a mass demonstration was thwarted with over 500 people detained across the country in a single day.

Thousands have been forced to flee to avoid political persecution, including the apparent winner of the August elections, Sviatlana Tsihanouskaya.

In neighbouring Russia, repressions also continue to grow. Most recently, the authorities raided the offices of a student publication DOXA and its four editors were detained. They have been charged with incitement of minors to protest for posting a video that informed students that it is illegal for them to be expelled for protesting in support of Alexei Navalny, Russia’s most famous opposition figure.

Navalny continues to linger in prison and is on a hunger strike to protest the abysmal conditions of his detention. His organisation, the Foundation to Fight Corruption, was designated an extremist organisation by the state.

These events have come at a time of fatigue in developed democracies where the growing illiberal wave in the world has combined with frustration over the current pandemic to create a unique sense of powerlessness.

That sense of being unable to aid change for the better is particularly acute in entrenched autocracies, like Russia and Belarus, where previous efforts have seemingly failed. It is also the intended outcome of these repressive governments’ actions: the goal is to beat civil society, both domestically and globally, into submission. Why continue the fight if little or nothing will come of it?

It is a feeling that has recently been hard for me to shake off, as a Belarusian. But I have to remind myself of one of the hardest lessons I have learned about standing up for liberal values: not all reporting and action will immediately contribute to remedying a problem. Sometimes the real benefit comes from laying a groundwork that will only be built upon decades later when circumstances have changed and there are new opportunities.

To better understand this, I often think about my parents’ youth in 1960s and 70s Belarus, another time when there seemed to be little hope for change. Though it was a vast improvement on the Stalinist period, political repression was still commonplace — there was little room for the private sphere and all facets of life were dominated by a rigid state. Nonetheless, my father told me about how he read and shared illegal books, known as samizdat, to try and have a better idea of what was going on in the country despite the fact that little of it was positive. These were books like Aleksandr Solzhenitsyn’s The Gulag Archipelago, which recounted the history of the Soviet prison camps. It wasn’t revolutionary, but it was something he could do.

To my parents, the state they lived in seemed invincible, but we now know a different story. The same rigidity that made the Soviet Union so imposing was also what made it impossible to adapt as the economy stagnated and finally collapsed and the country broke apart. For my parents, and most people at the time, this dissolution was unthinkable. Yet, now, we stand on the eve of the 30th anniversary of the Soviet Union’s collapse, with the event moved into the realm of history books, making it unimaginable to think of a different end of the empire.

After moving with my parents to the US, I found the stories my father told — about people’s homes being searched on trumped-up charges and of children’s fathers being taken away by the police —hard to believe. Now, I watch in real-time as those exact things are done again in my native Belarus and elsewhere. It overwhelms but it also makes things real, proof that pushing for freer societies is never-ending and requires patience and endurance as much as vigour.

Action is needed if we are to remedy today’s injustice, and, collectively, we in the West should continue spotlighting the tremendously challenging situation civil society is facing across Eurasia; elevating the brave voices of journalists and activists on the ground and making sure that their stories are featured in news outlets worldwide. With a new president, in Joe Biden, the US has shown its commitment to upholding human rights and reclaiming its moral authority. Its swift action against Russia, for inference in the 2020 US election, among other ‘hostile acts’, evidences the point.

But, still, the path towards sustainable change may be far longer than we expect. In the Soviet Union, it was accounts of the gulags long circulated by samizdat that gave researchers and journalists clues of where to look in their efforts to learn people’s fates and establish some degree of accountability. It was not enough — and took decades — but it built on a foundation painstakingly established by those who came before.

The samizdat of this moment are the millions of videos, images and social media posts that circulate and document what is happening despite government restrictions. The volume can be daunting, but it is that documentation that must be painstakingly gone through by lawyers, journalists and researchers to establish facts when the reckoning comes. And it is critical to continue to believe, and to fight, because even the most entrenched autocracies do fall. 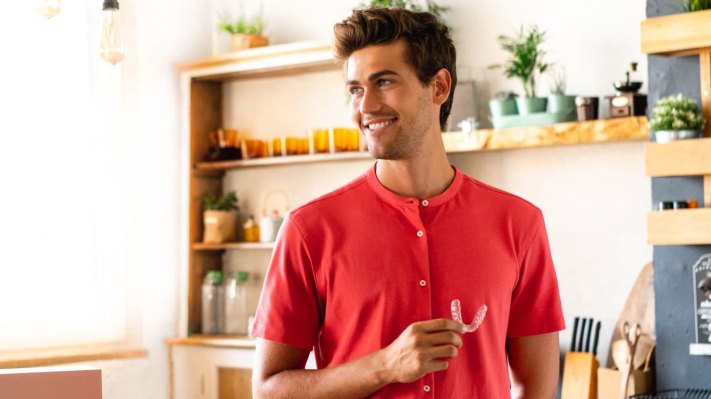 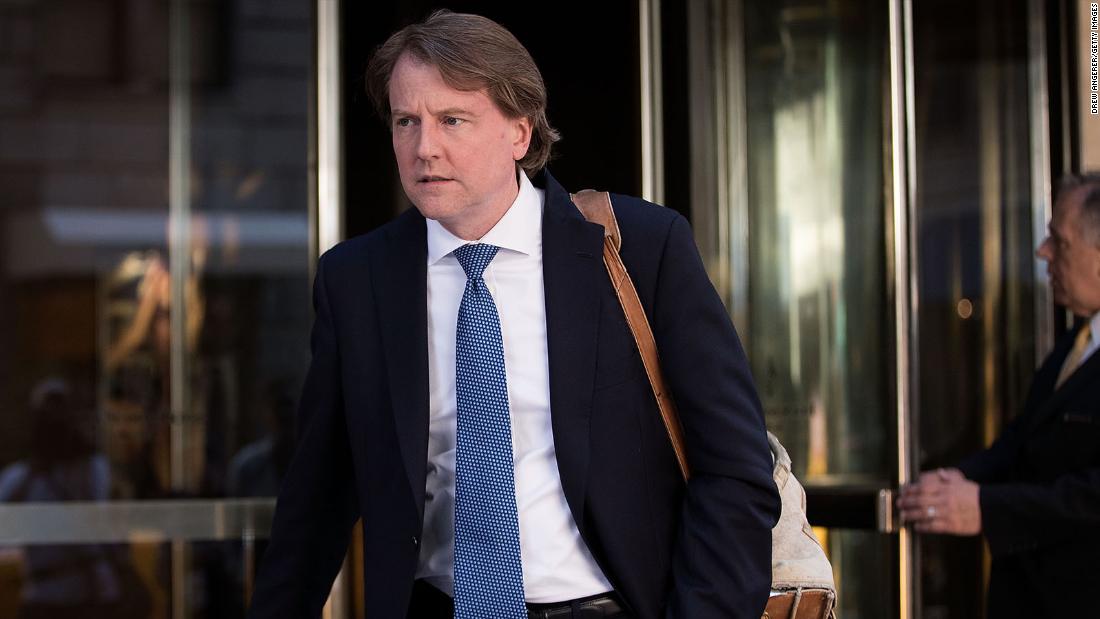 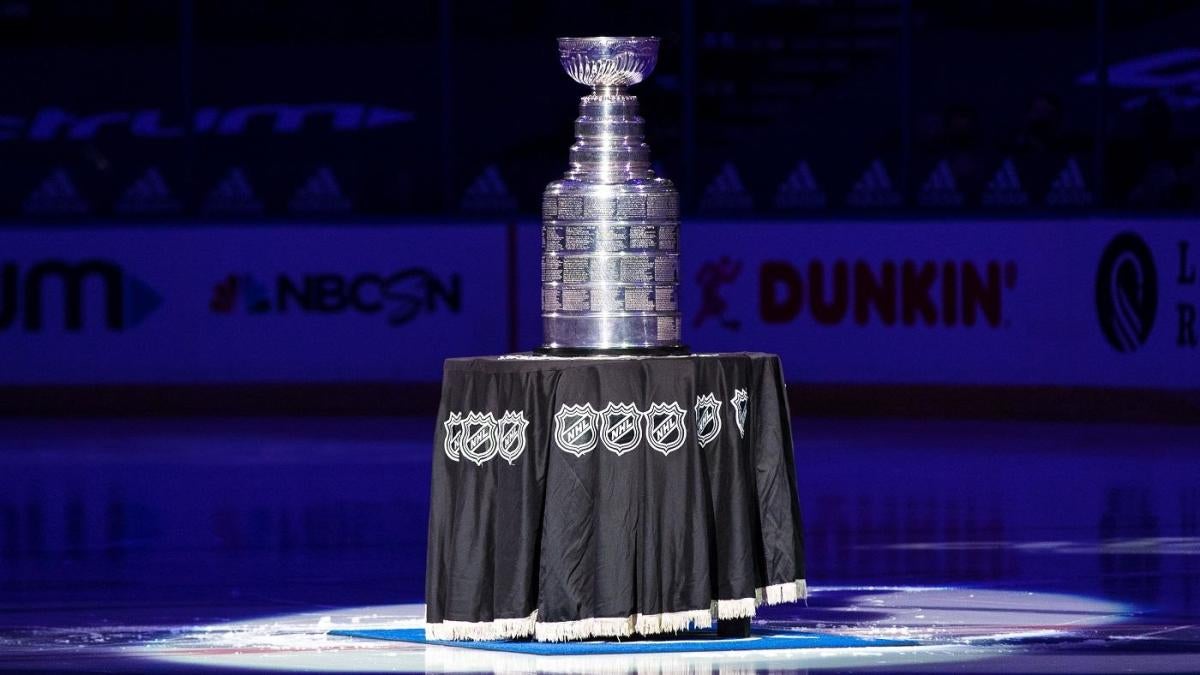