Magistrates could indict three teenagers on Friday as part of the criminal investigation into the murder of Samuel Paty, the teacher killed on October 16 outside a school in the Paris suburbs.

Two men, aged 18, and a 17-year-old woman were arrested on Tuesday and magistrates plan to indict them for “criminal association” with Paty”s killer today, AFP reported, citing judicial sources.

Paty was murdered amidst a row over a class he taught during which he showed his pupils caricatures of the Prophet Mohammed, originally published by satirical magazine Charlie Hebdo.

At least one of the teenagers is suspected of having exchanged messages with the killer, an 18-year-old refugee from Chechnya, who was shot dead by police.

Islam prohibits images of the prophet, asserting that they lead to idolatry, and the re-publication of the images in September has led to three attacks by Muslim extremists in 2020, including Paty’s murder.

The attacks have led to a robust debate in France over free speech, with President Emmanuel Macron describing Paty as the “embodiment” of the French Republic.

But the row has also inflamed tensions in the Muslim world, leading to mass protests. Effigies of Macron were burned in the streets in Dhaka, Bangladesh, this week while in Iran the authorities unveiled enormous billboards that branded the French president “the devil of Paris”. 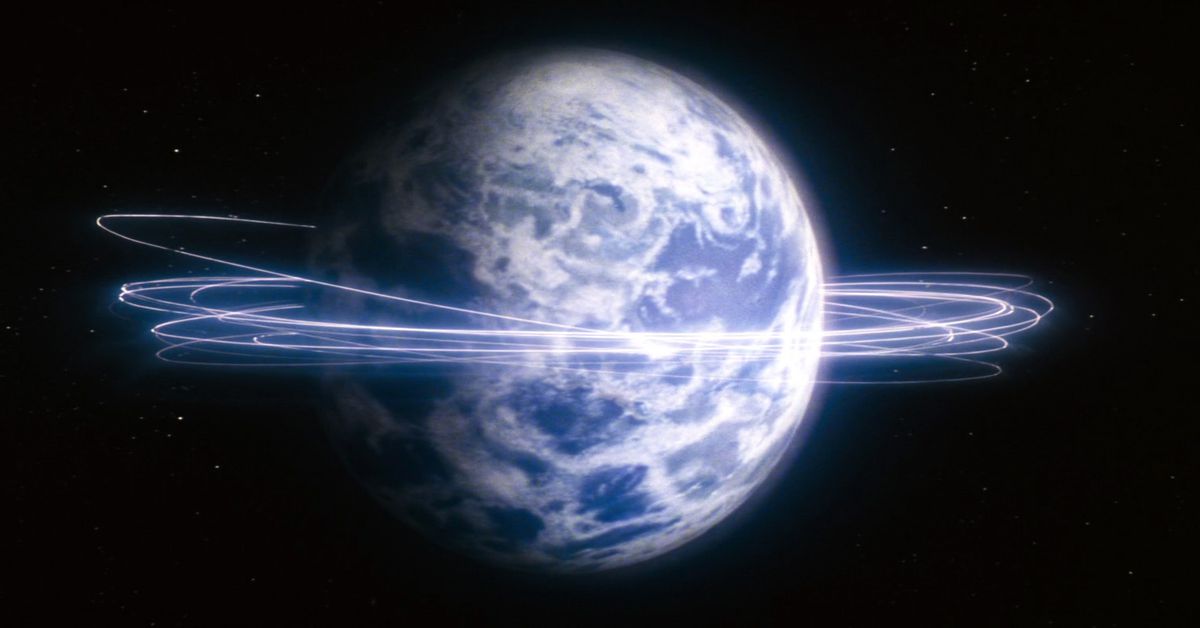 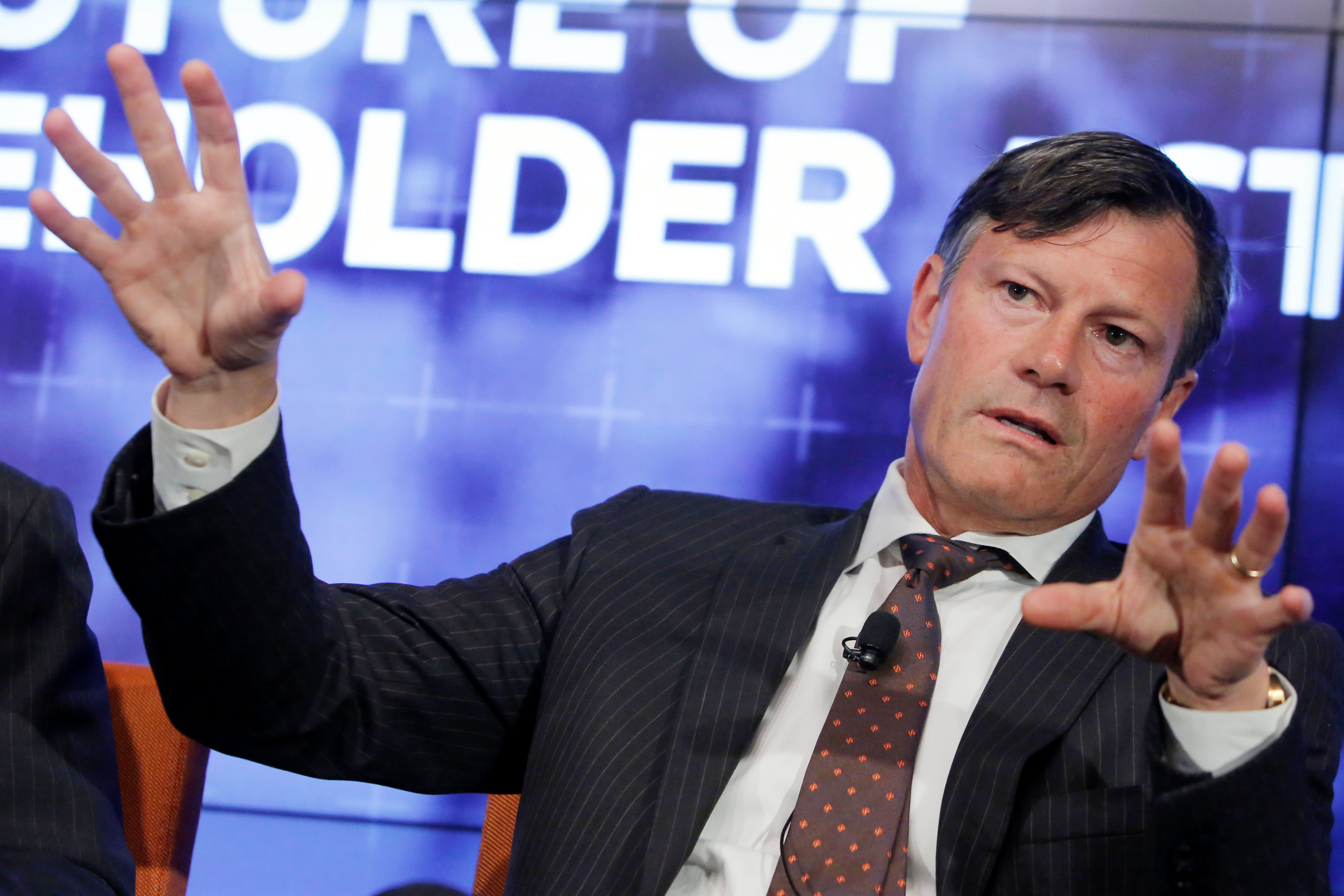 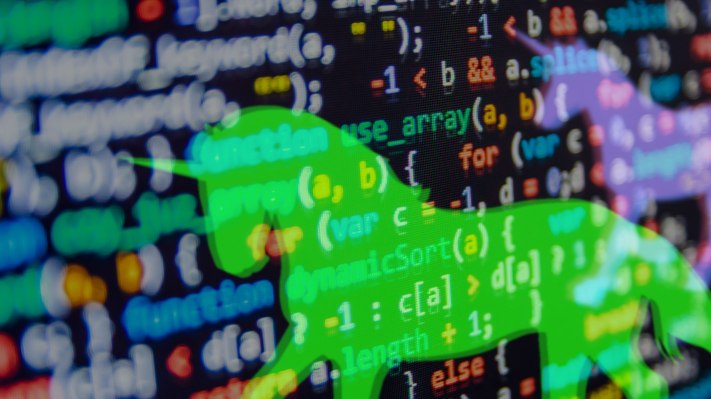 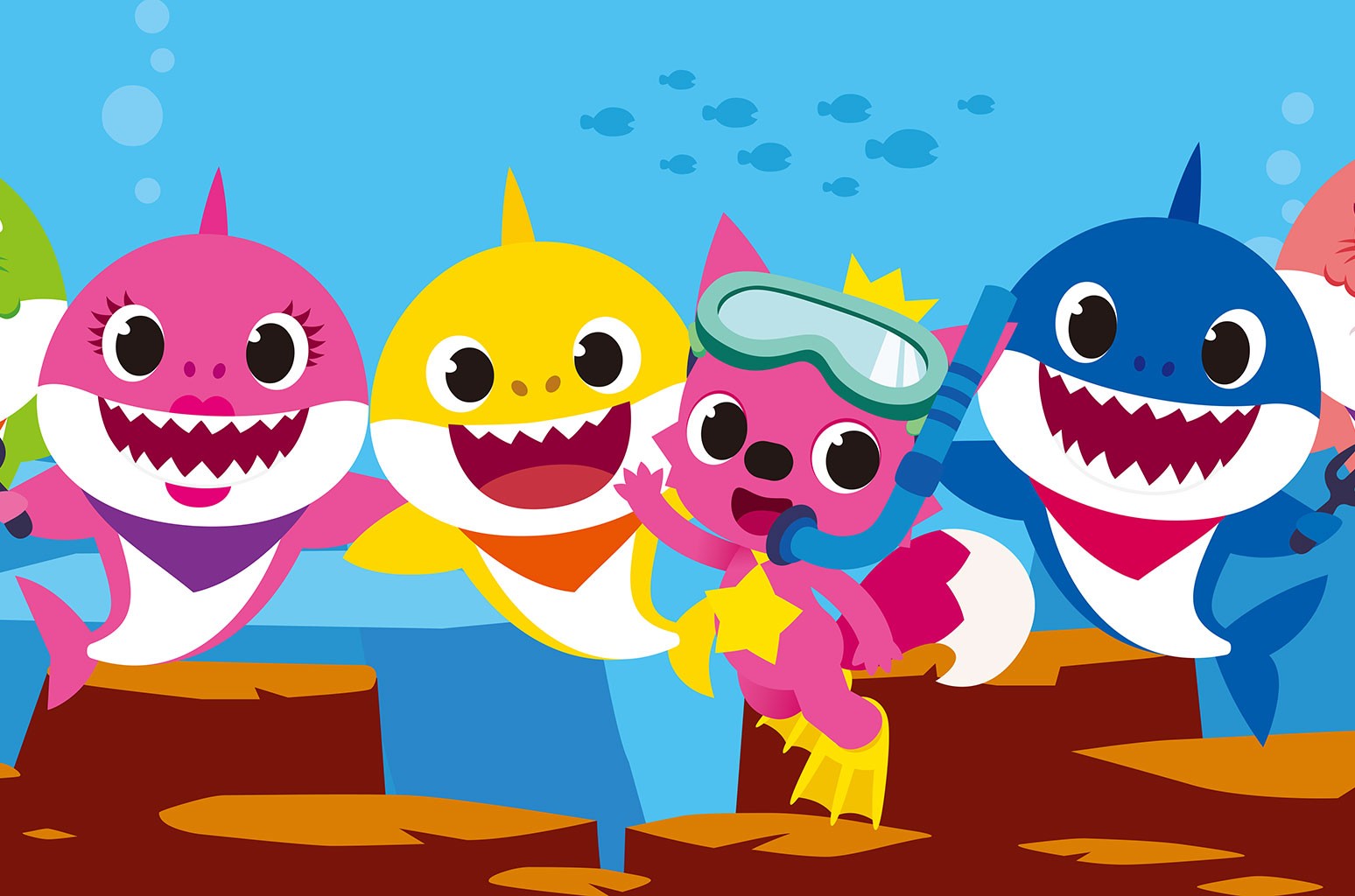